Behold the first Morgan Plus 8 GTR

Behold the first Morgan Plus 8 GTR 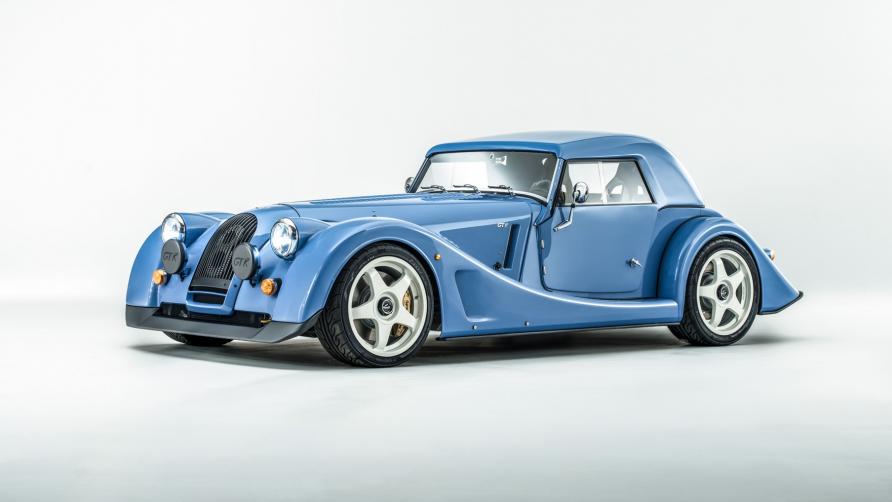 This, ladies and gents, is the first of nine Morgan Plus 8 GTRs promised back in February this year. And as the only one to have been completed so far it is (for a brief period, anyway) the most powerful Morgan in the observable universe.

That’s because the 4.8-litre, BMW-sourced V8 used within has been tuned to produce 375bhp, which represents a small rise over the standard Plus 8’s output.

The limited-run GTR project was made possible by the discovery of some unused chassis, and while every car will be tailored to each individual customer, several elements of the design pay tribute to the ‘Big Blue’ Morgan racer of the 1990s.

That car was Morgan’s first foray into aluminium chassis building and eventually paved the way for the Aero 8 and Plus 8, followed by the bonded aluminium CX platform found underneath the bonkers CX-T Dakar wannabe.

“The Plus 8 GTR represents an opportunity for Morgan to celebrate the V8 engine once again, something we did not expect to do since finishing the Plus 8 and Aero 8 models in 2018,” explained Morgan’s chairman and CEO, Steve Morris. “Striking design, the finest craftsmanship, and an exhilarating sports car to drive, the Plus 8 GTR is the perfect swansong to the Morgan V8.”

Further changes over the standard Plus 8 include cannon-style twin-exit sports exhausts, five-spoke wheels, a revised rear end, front wings and a front splitter, all made from aluminium. By hand. This is Morgan, after all.

The tuned engine should give a better throttle response, and inside there are bespoke GTR dials, unique graphics, and a plaque denoted each car’s number in the nine-strong sequence. There’s also the option of carbon fibre racing seats and harness for the full 20th century track day experience.

This first model has been finished in Yas Marina Blue - akin to the teaser sketches we were shown at the start of the year - and all nine cars will be completed by the end of the first quarter in 2022. In total, five have found homes abroad.

How would you spec yours? Musings below, please. 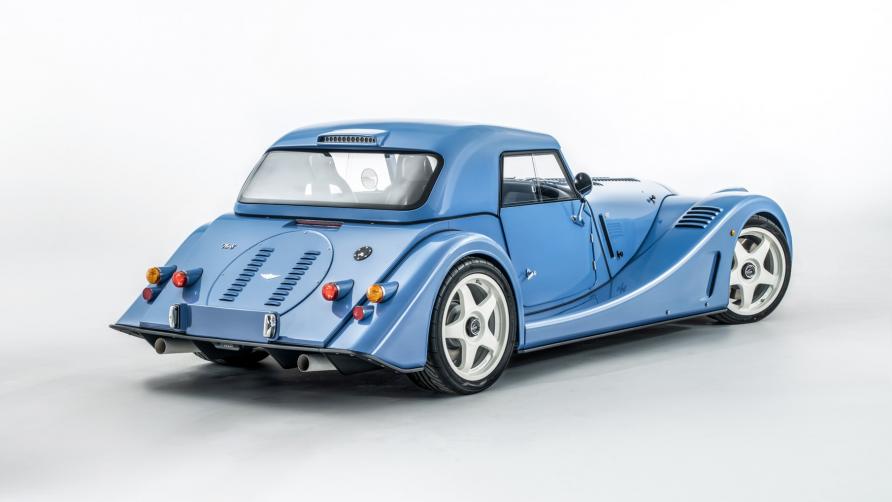 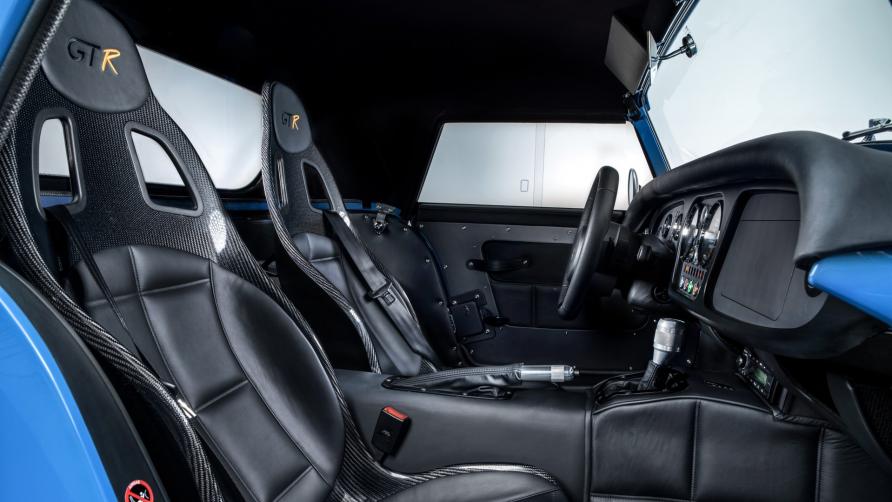 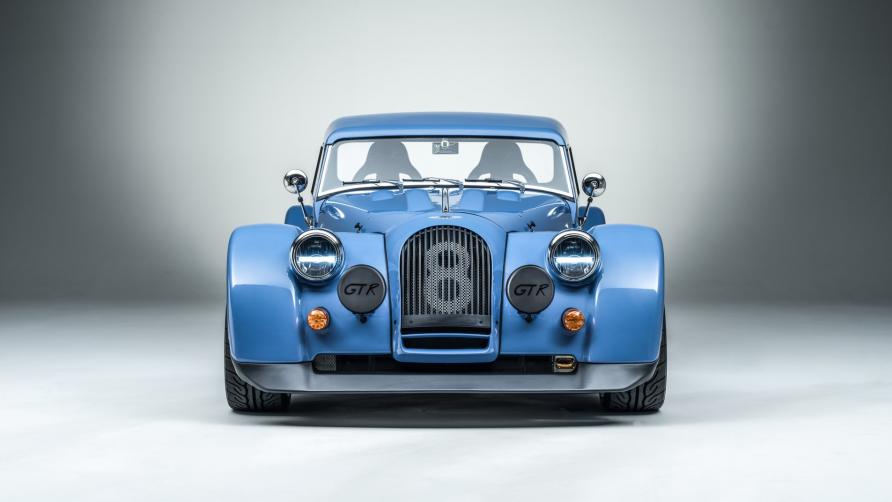 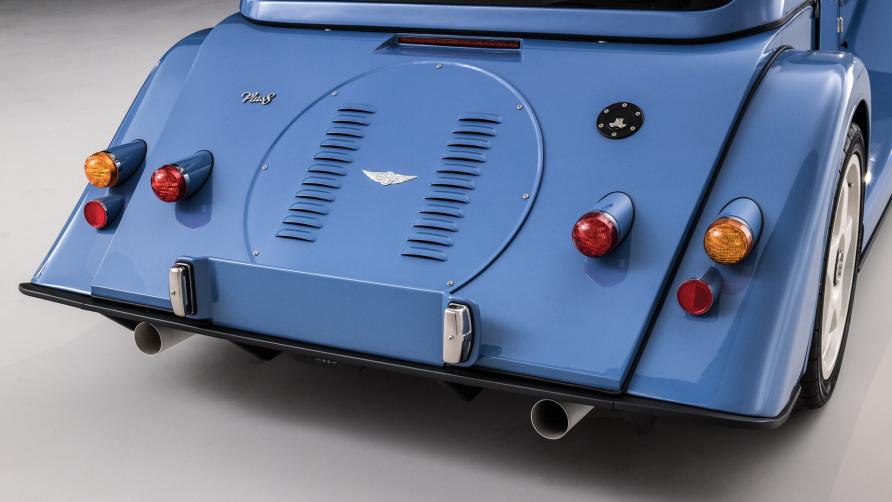 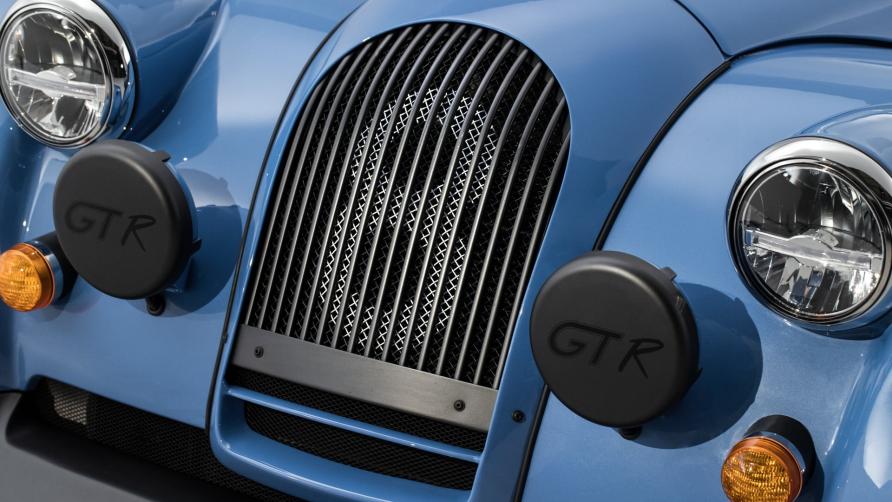 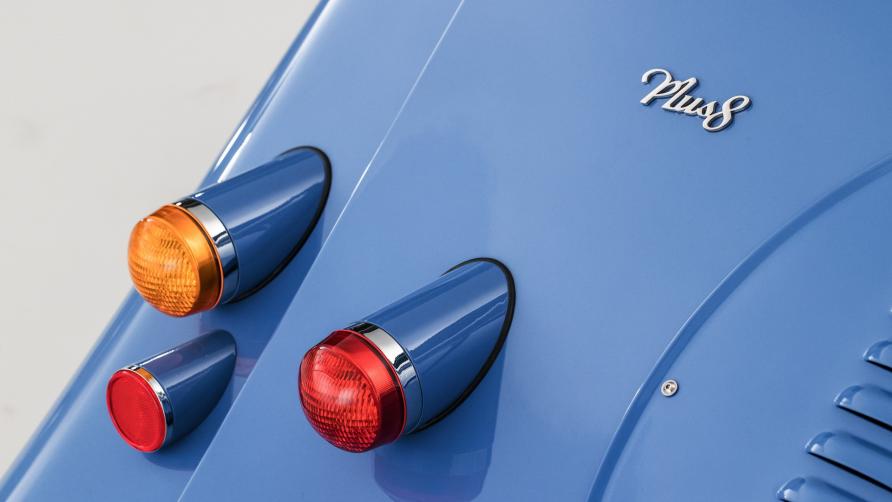 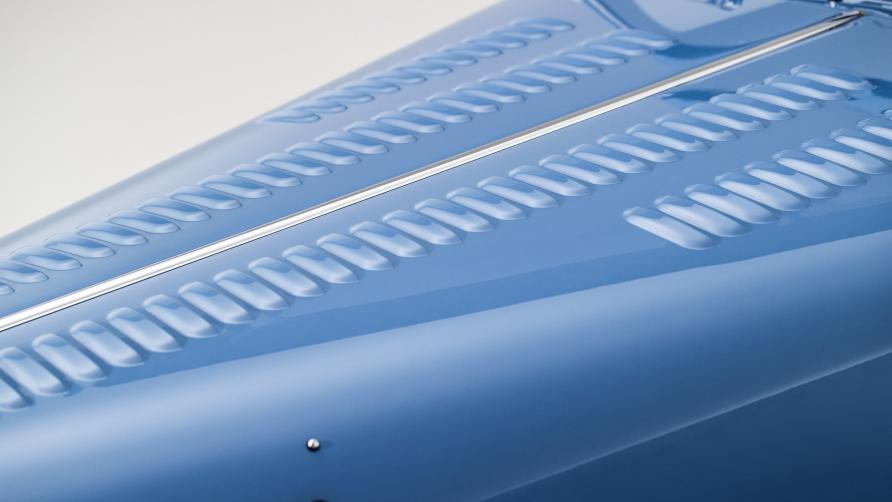 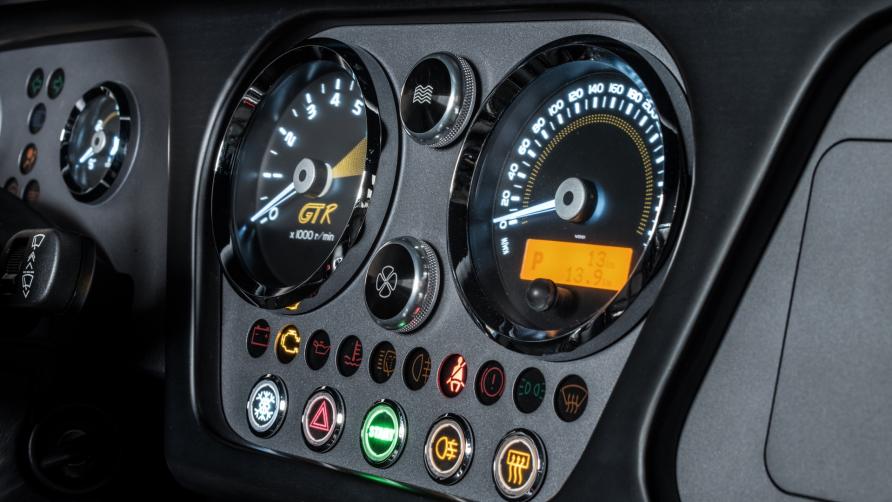 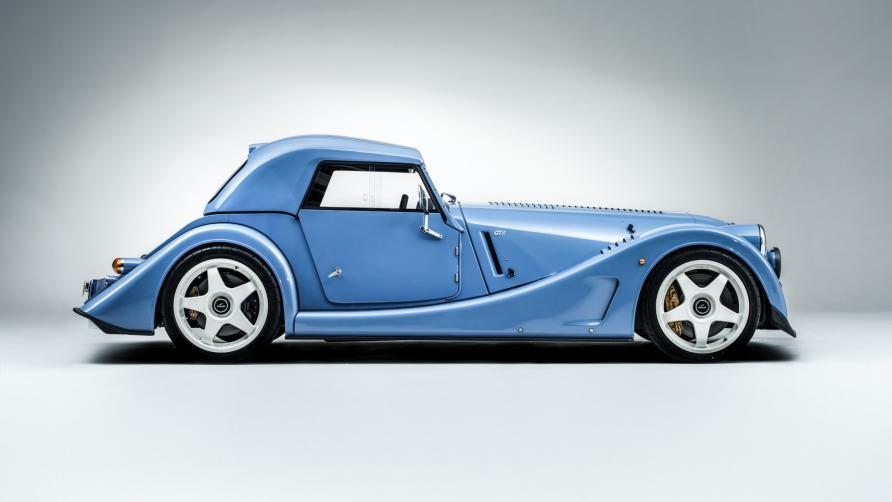