Australia will stop selling the Alpine A110, Nissan GT-R and Lexus RC-F 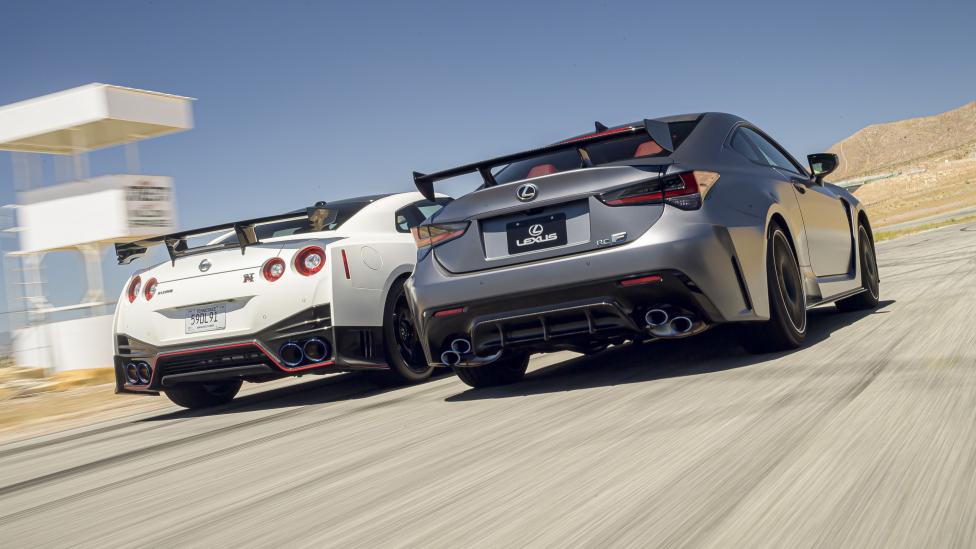 This might come as a shock to some Malaysians, but our JPJ is not the only regulatory body that is accused of arcane rules and regulations. In Australia, a new update puts one of our favourite cars – the Alpine A110 – out in the cold, marking the second time in a month that Australia has snubbed a French product.

It's all down to Australian Design Rules, which differ from regular Australian Rules by offering much less in the way of kicking a ball and much more of wanting to kick... well, you get us. Australian Design Rules, or ADRs, are that little extra hurdle that manufacturers of all sorts of products have to clear before they can sell anything in Australia. In some cases, they’re in step with EU or American regulations, but there’s just enough that isn’t to put a fly face-down in your ointment.

Australia has its own idea about side impact crash safety, bringing in new legislation in 2015 that all new-model cars made after 2017 had to pass a pole side-impact test. Can’t really argue against progressing safety standards. But then it also stipulated that all new cars sold in Australia after November 1 2021 had to pass the same test. Any that didn’t wouldn’t just get marked down, like they do in the Euro NCAP, so buyers can make their own decision – no passing grade means no right to sell your product in Australia, full stop. A car that's fine to sell today, one that’s perfectly legal and safe under Australian rules, will no longer be legal to sell in November.

Alpine’s decision to save weight by doing without side-impact airbags is its undoing in Australia. And it’s not just the A110 that’s been hanged in red tape – the Nissan GT-R and Lexus RC-F have been strung up as well. That means one of the smallest and most remote car markets in the world has decided to get the safety scissors out and cut out some of the most interesting and individual cars going.