All PLUS highways to include RFID by early 2022 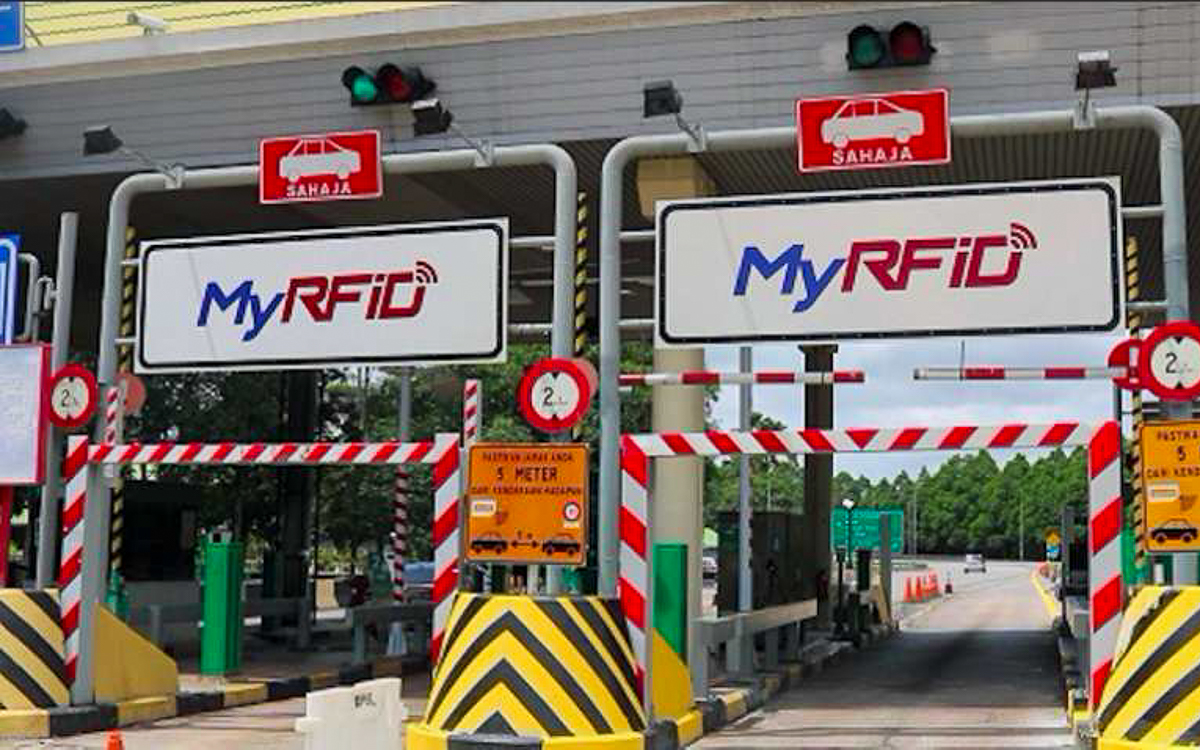 All PLUS highways will have at least one dedicated lane for RFID users at each toll plaza and they're planning to do so by early 2022. This will add another level of convenience for its highway users who are currently relying on Touch 'n Go cards and SmartTAG devices.

With the implementation of RFID at these open-toll highways, fellow motorists will no longer have to go through the trouble of reloading their Touch 'n Go cards at petrol stations and machines as the RFID system works together with the Touch ‘n Go eWallet instead (balance can be topped up via the app).

According to the recently posted article by The Star, the TnG RFID system will also include an Automated Number Plate Recognition (ANPR) system as a secondary layer of identification to assist the RFID system when using highways with open-tolled systems. This way, the system can accurately charge the RFID users with the right amount each and every time.

For those who are still curious about the RFID system, this particular lane at the toll plaza allows motorists to clear through at a faster speed (up to 30km/h). That's roughly around 10km/h faster than the SmartTAG lane, and of course, wayyy faster than using stopping and tapping your Touch 'n Go card.