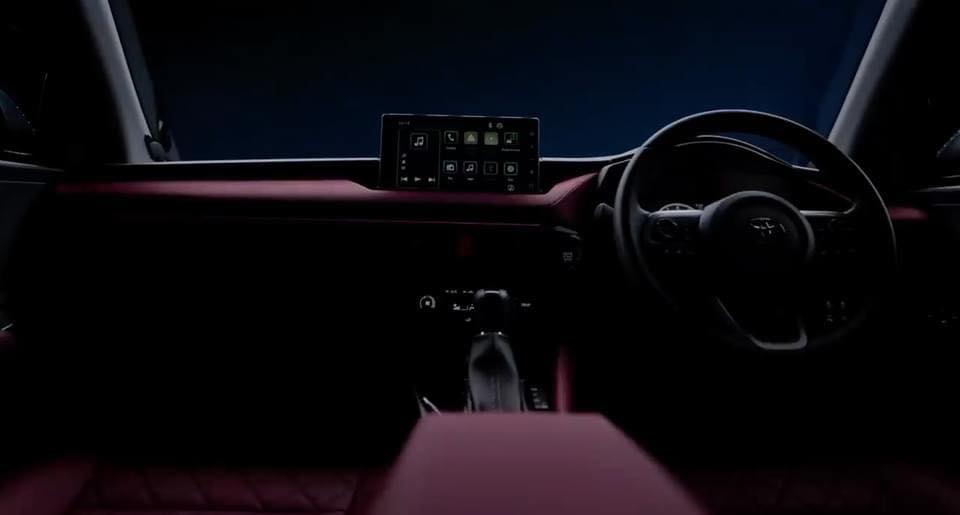 After almost a decade, the Toyota Vios will finally be going through a full model change. In fact, the next-gen model is all set to make its world debut in Thailand in just over a week.

Codenamed D92A, a teaser video of the all-new Vios was released by Toyota Thailand on its Youtube channel and social media platforms yesterday, revealing the premiere date which is the 9th of August 2022.

From what we can see in the 15-second video, the all-new Vios hints at a sharper, sportier, and more modern looking design compared to the outgoing Vios which is quite curvy.

The LED headlights and DRL design on the other hand look like they were inspired by the ones on the Camry, making the Vios look all premium. 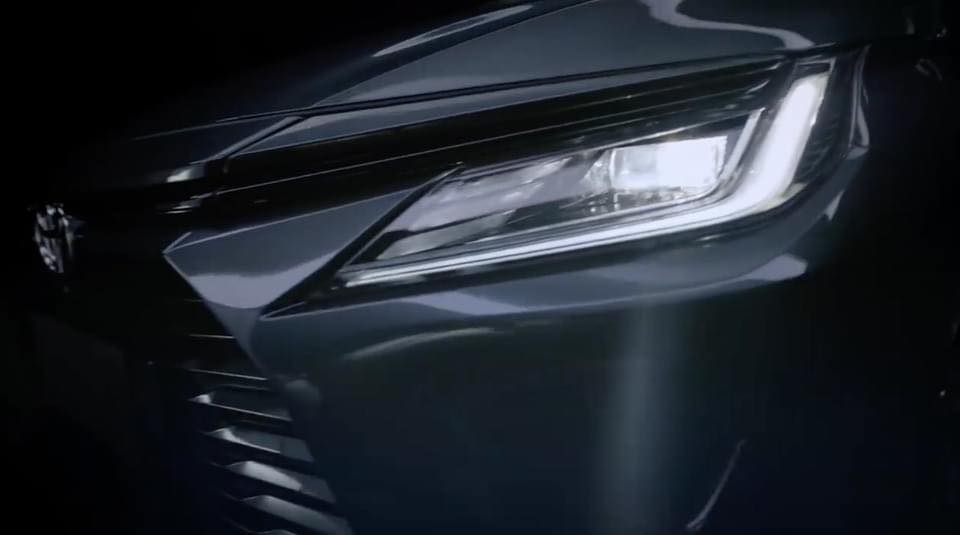 Featuring a sleeker roofline, the video also shows that the Vios comes with sequential turn signals and a pair of LED taillights.

As for the interior, the 2023 Vios has come a long way from what we can see, rocking a sleek, plush looking dashboard with a floating infotainment display, a generous dose of red soft-touch material, and also what looks like red leather seats.

Said to be built on the Daihatsu New Global Architecture (DNGA) platform, features like the three-spoke steering wheel, gear knob, and the air-cond control levers and buttons look very similar to what is found in other Daihatsu-based models in the market like the Perodua Ativa and the new Alza. 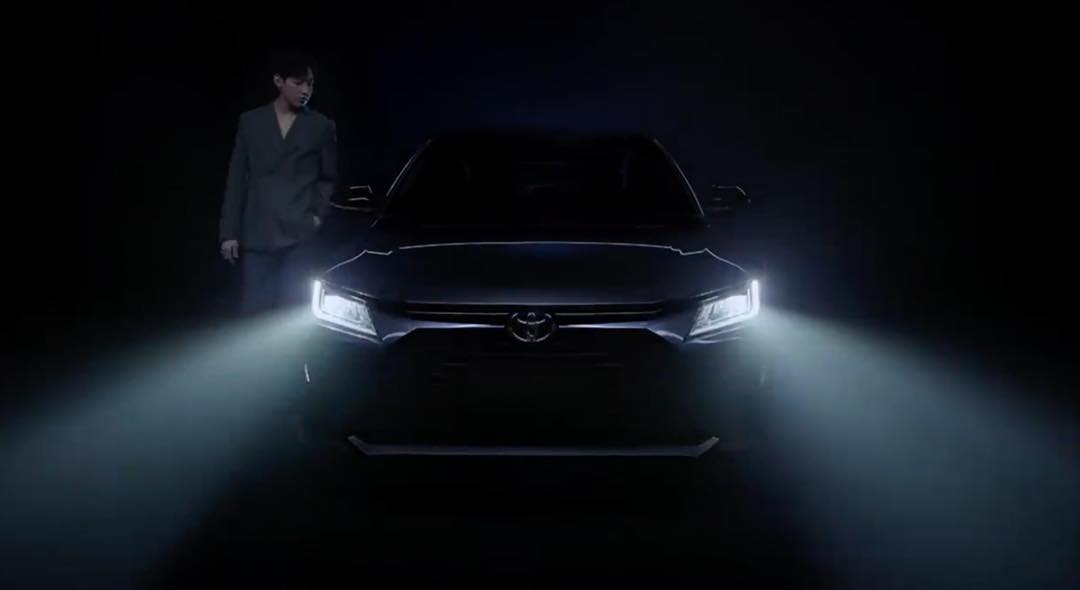 No technical details have been revealed yet,  but our guess is that the Thai market will get a 1.2-litre 4-cylinder engine.

Meanwhile, the Malaysian market can expect the same 1.5-litre 4-cylinder engine as the current model. Sources have reported that there is a possibility for a 1.5-litre three-cylinder hybrid variant to be sold here as well to take on the Honda City RS e:HEV. 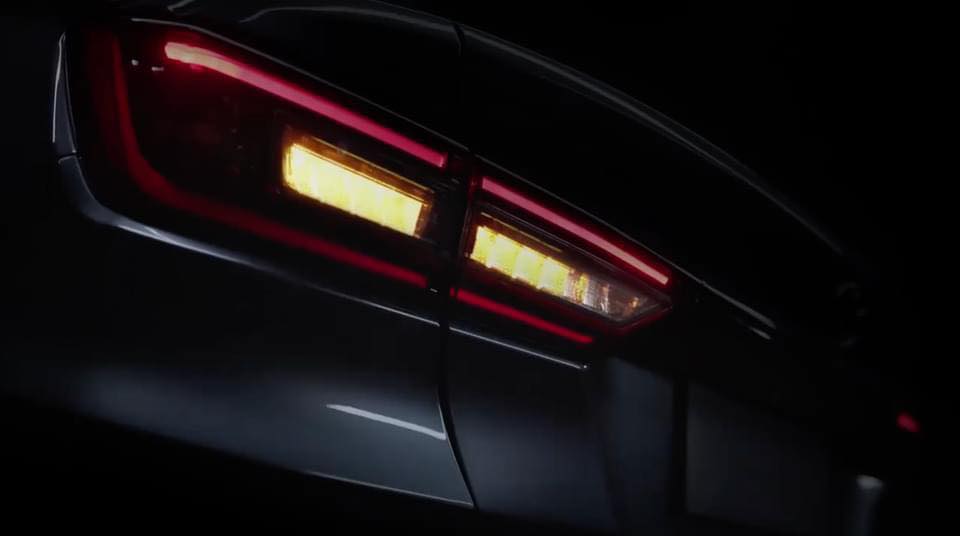 That being said, all the answers to our questions will be answered once Toyota takes the wraps off the all-new 2023 Toyota Vios on the 9th of August, so watch this space for more details on the popular B-segment model.

Do you think it will have what it takes to come and knock the Honda City off the perch?