Here to replace the Avanza, the Veloz is essentially a better-equipped twin of the Perodua Alza 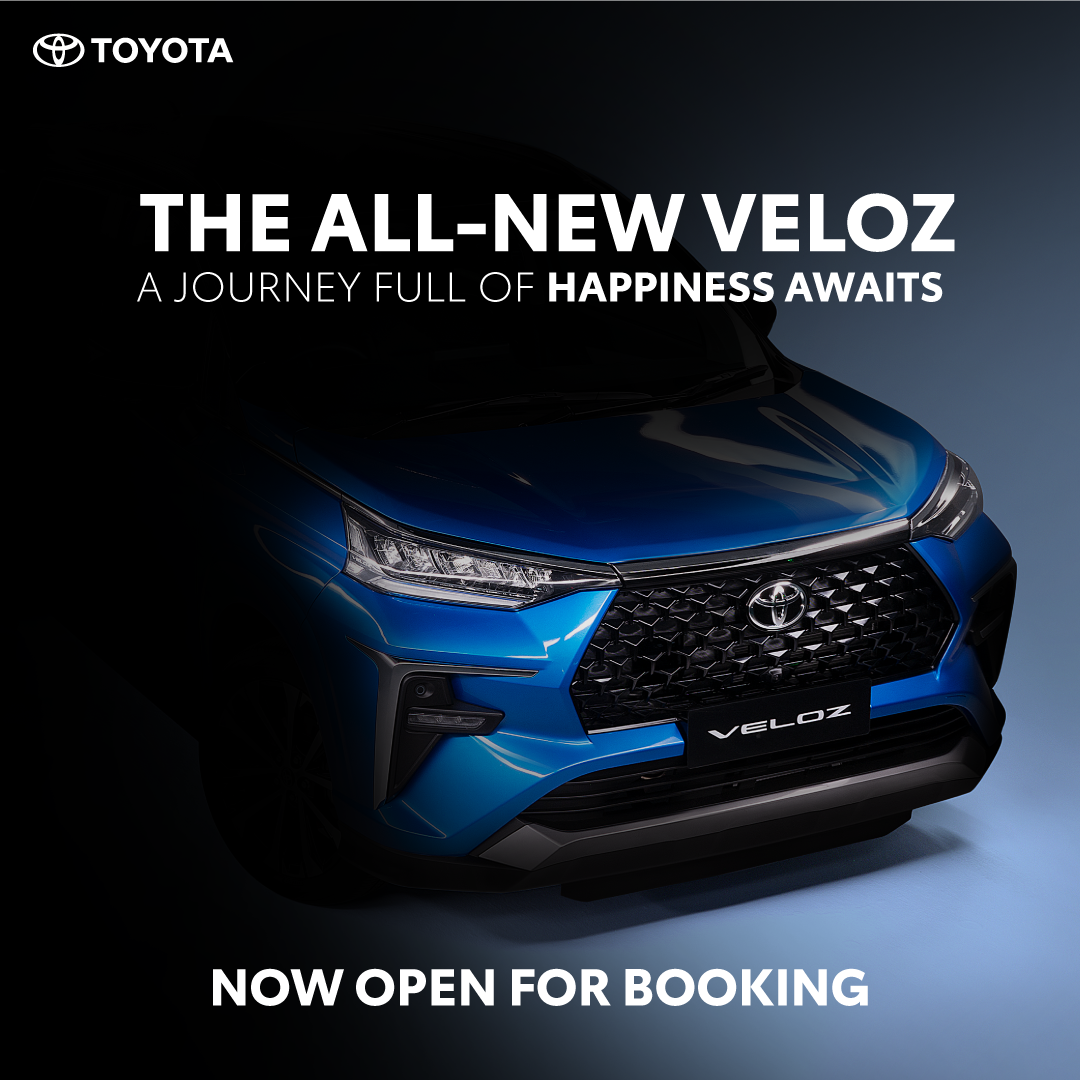 The locally assembled (CKD) Toyota Veloz will replace the Toyota Avanza which was introduced locally in 2004, having sold over 178,000 units.

Already launched in Indonesia in November last year, the Toyota Veloz is the 3rd best-selling car in Indonesia in April 2022. Locally, UMW Toyota Motor will be offering the all-new Veloz 1.5 variant which has the highest specification and advanced features for the best driving experience.

The Toyota Veloz, which is also the twin of the Perodua Alza, will be powered by the 2NR-VE 1.5L engine which is paired to a 7-speed CVT gearbox which sends the power to the front wheels.

According to UMWT, the all-new Veloz will come with Toyota Safety Sense suite of safety and driver assistance features,
an Electric Parking Brake (EPB), and a “Qi” charging pad among others. 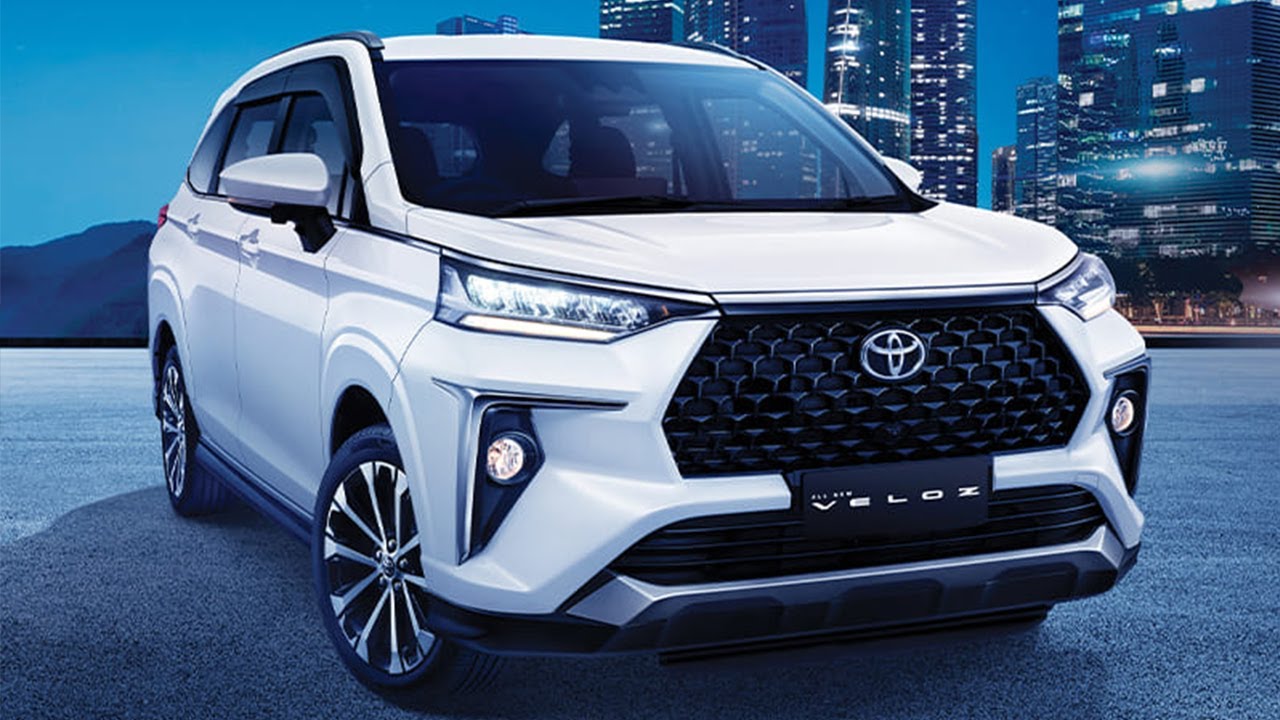 UMW Toyota Motor's president Ravindran K. said, "With the SST exemption ending on 30 June 2022, commencing the order taking for the All-New Toyota Veloz today is a token of appreciation to our customers for their support towards the Toyota brand and enabling them to drive the car of their dreams."

"We hope that Toyota fans and other potential buyers looking to purchase a car for their family will take the opportunity to do so and leverage on the SST exemption before it end.”