Akio Toyoda has been crowned World Car Person of the Year 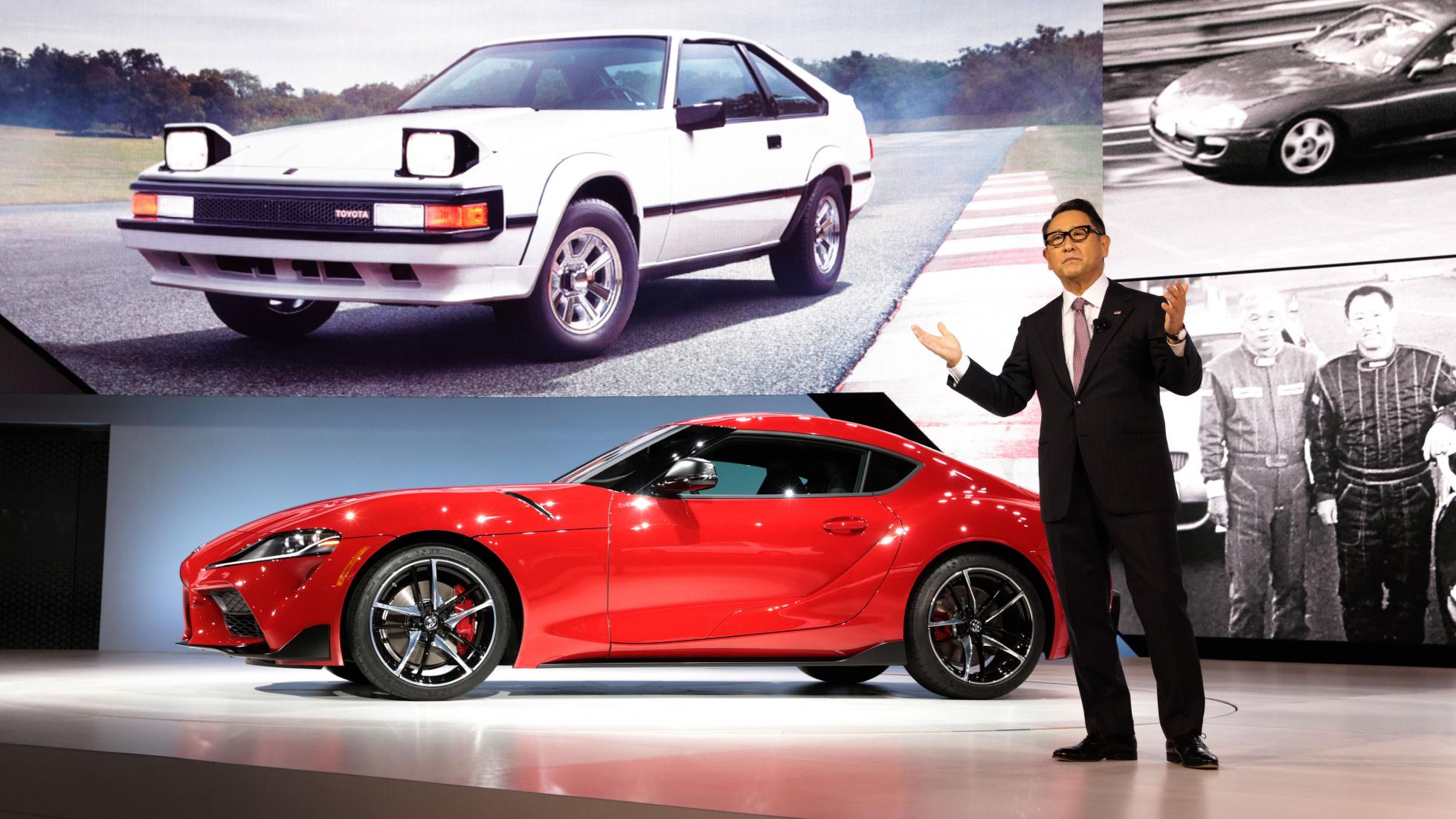 A panel of more than 90 motoring journalists from across the world has crowned Toyota’s president and CEO Akio Toyoda as the 2021 World Car Person of the Year. Bravo that man.

A statement from the World Car Awards jury read: “In 2020, under his leadership, Toyota remained profitable, despite Covid-19, thus protecting jobs worldwide. He has maintained Toyota’s steady pace of development for the Connected, Autonomous, Shared and Electric (CASE) era and has initiated construction of the Woven City, an exciting, real-life prototype city of the future. All while actively participating in motorsports himself, as a driver.”

Top Gear would also like to hope that the development of Gazoo Racing played a part in his win, with Toyota’s motorsport arm recently releasing the new Supra and the GR Yaris, as well as unveiling the resolutely driver-focused GR 86.

“On behalf of all 360,000 Toyota Team members around the world, thank you for this tremendous honour,” said Toyoda. “If you don’t mind, however, I would like to change this award from car ‘person’ of the year to car ‘people’ of the year, because it’s the collective effort of all our global employees, retailers and suppliers that has truly made Toyota what it is today. And I for one could not be a luckier, or more grateful CEO.”