A range of brand-new Lotus sports cars is coming 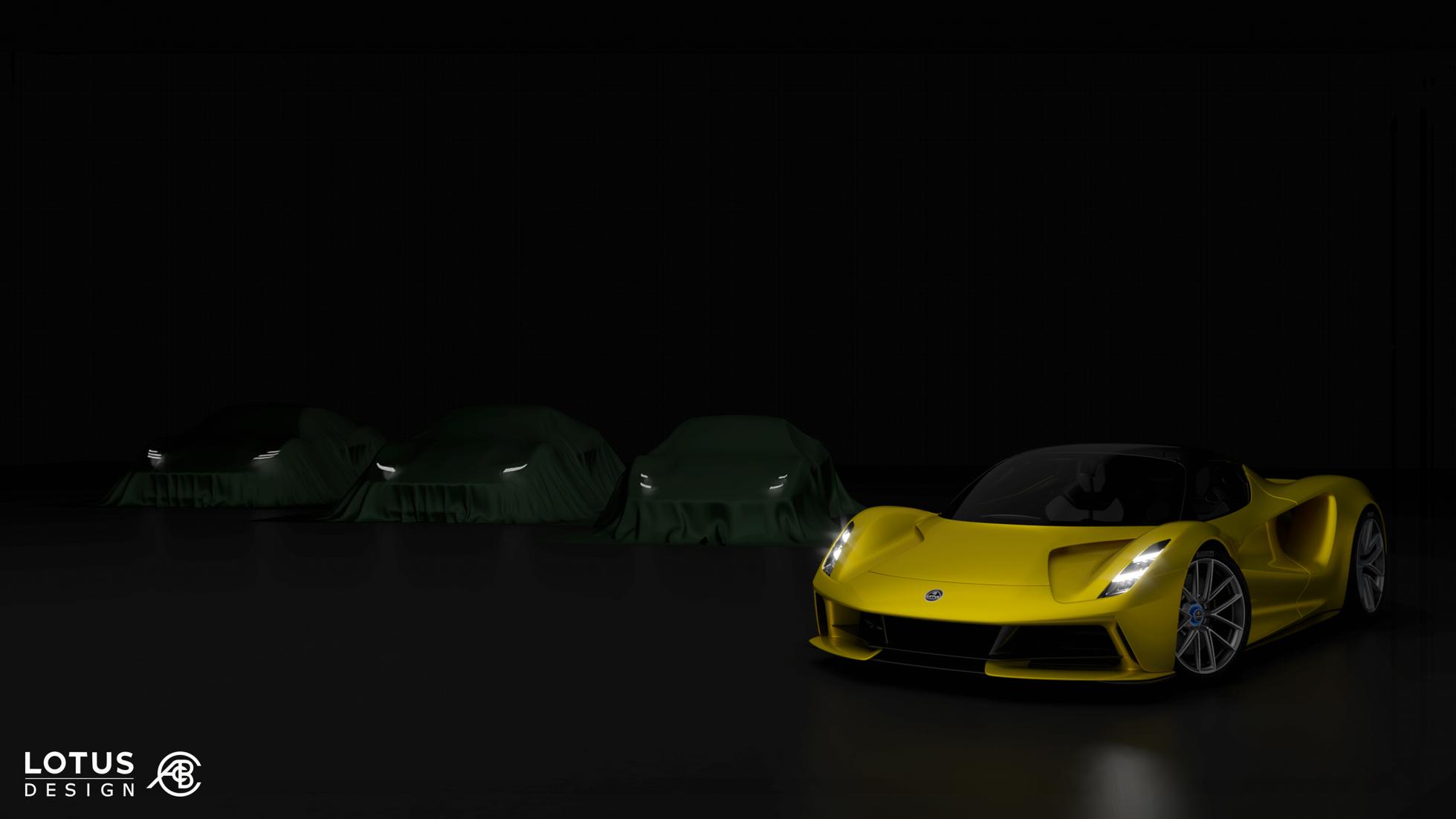 ‘Lotus Type 131’. It’s got quite an exciting ring to it, and so it should: it’s the codename for a brand new Lotus sports car which will see the light of day later in 2021, sitting at a more accessible price point than the £2 million[RM11.06 million] Lotus Evija. It’ll be part of a new range of sports cars, previewed in the image above.

“To acknowledge the forthcoming family of performance cars, Lotus has released an image that hints at the new generation of products that will follow Elise, Exige and Evora, which have entered their final year of production in 2021,” we’re told. “A full programme of activities is planned to celebrate the current range of three sports cars, starting with the elder, the iconic Lotus Elise.” 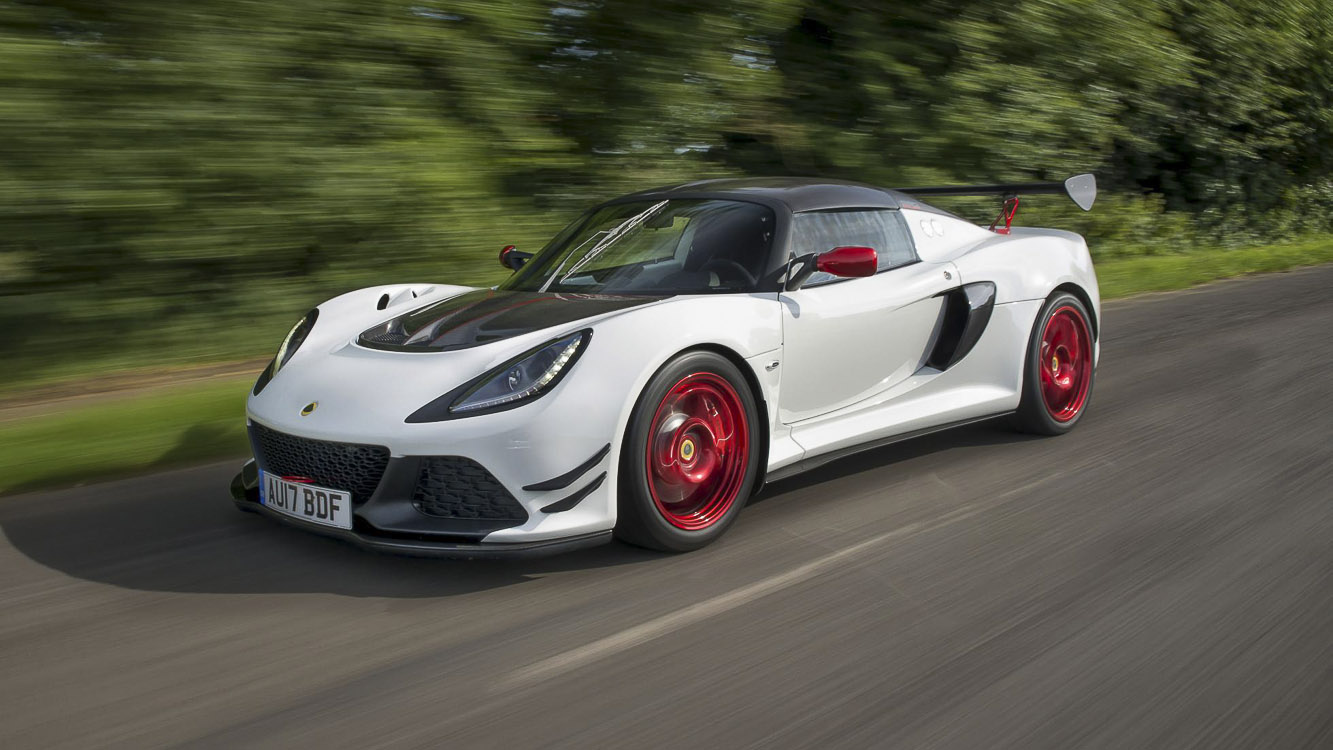 Yep, the three cars underpinned by the Elise platform – entering its 26th year of production – will all be phased out this year, no doubt with the appropriate car industry send-off: limited-edition models.

The Elise, Exige and Evora have sold around 55,000 units since 1995, but it seems natural – as Lotus better sinks its teeth into electrification – that the curtain is finally drawn on them. We’ve already heard that Lotus and Alpine are building a fully electric sports car together.

And good news, numbers fans, because Type 131 is part of something Lotus calls its Vision80 strategy. It’s seen over £100 million [RM552.93 million] poured into the company’s Hethel HQ, bringing in another 250 fresh employees on top of the 670 who’ve joined since September 2017 when Lotus was bought by Geely.

Prototypes of the Type 131 sports car will commence production in 2021, so we would hope to see something finished by 2022.

“This year will be hugely significant for Lotus with new facilities coming on stream, a new sports car entering production and new levels of efficiency and quality that only a new car design and factory can deliver,” says Lotus CEO Phil Popham. “Despite the continuing global challenges, Lotus has emerged from 2020 strong and on track in the delivery of our Vision80 business plan.”