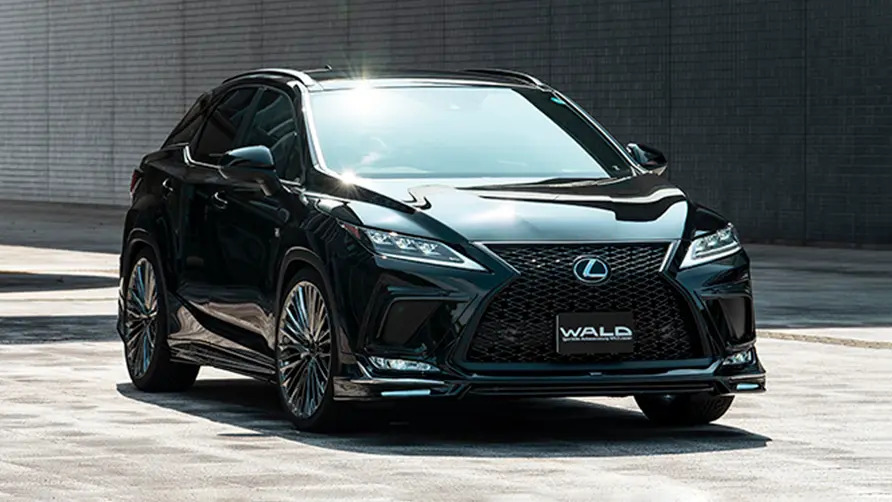 The Lexus RX is a sensible hybrid SUV made from a sensible company that trades on cast-iron reliability and technology. And, once upon a time, mad V10-engined supercars, but we digress.

A tuner in Japan known as WALD International has decided what this sensible, comfortable and efficient hybrid SUV needs is a good dose of menace and good dialling back of comfort. The latter we’re totally assuming from the low profile tyres in these new shots.

WALD, which one time modified a Rolls-Royce Cullinan and called it Black Bison to give you some context, has of course done more than insert massive 22in alloys on skinny tyres. There’s a new front spoiler, LED lights, a front duct cover, sidesteps, a new rear skirt and a new set of exhaust tailpipes.

Nothing to the engine, which remains a 3.5-litre V6 petrol matched to an electric motor and CVT gearbox. The 0-100kph of the standard car sits at 7.7secs, though this isn’t that sort of car. We found the RX to be very comfortable, ‘serene’ on the motorway. Very... sensible.

So, with its new-found menace, just what kind of car has it become? 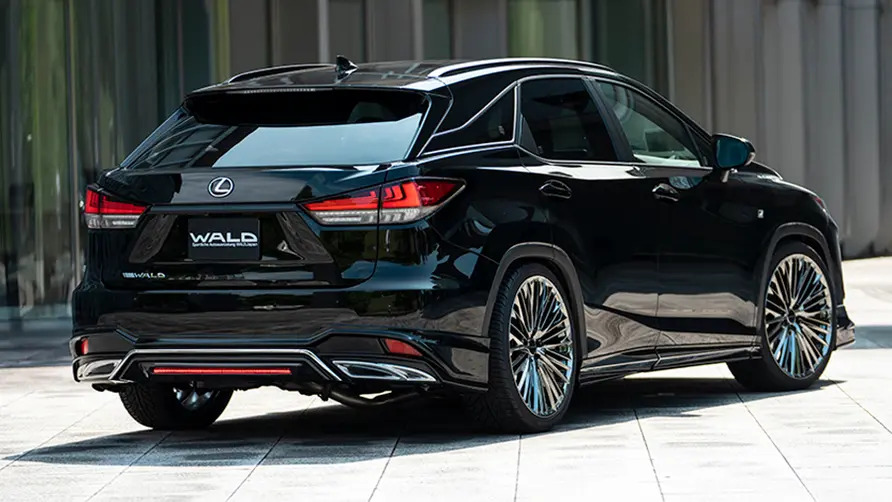