A crashed Porsche 356 has become this stunning speedster 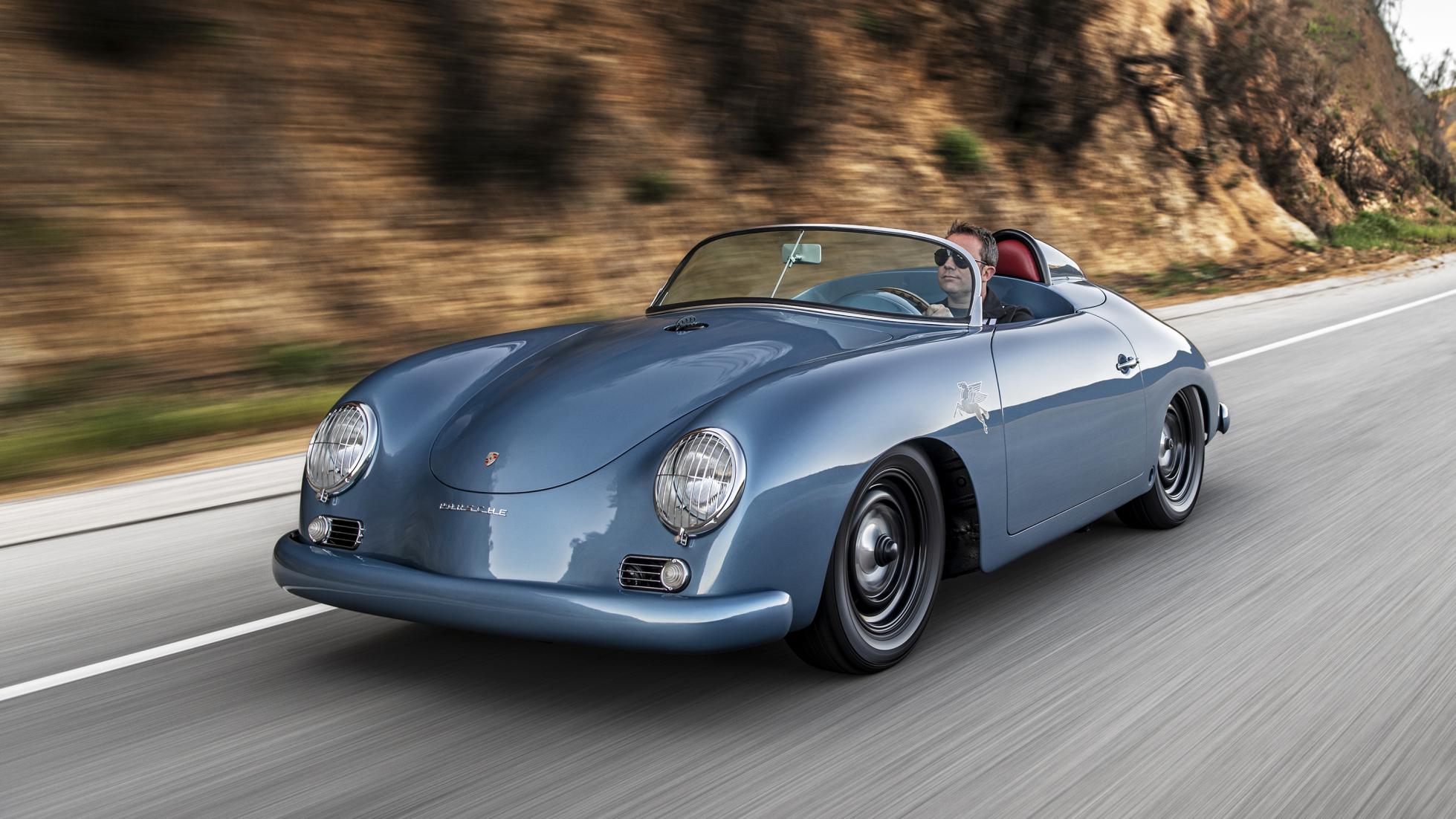 “The best part of my work is bringing new life to cars that might otherwise be destined for the junkyard.”

The words of Rod Emory, founder of Emory Motorsports, known for its line of ‘Outlaw’ Porsche 356s. We’ve seen a couple already – some wilder than others – this one residing on the calmer, more discreet end of proceedings. As Rod’s quote hints, that’s despite a checkered past. “The donor car for this particular project is a 356 coupe whose roof was seriously compromised in an accident,” says Rod. “Because the roof was not repairable, it provided us a superb canvas for developing a truly one-of-a-kind 356 Outlaw that echoes everything enthusiasts have come to adore about the classic Speedsters of the era.”

Rather than bin a wrecked 356, then, Emory have spotted an opportunity to create a fairly unique speedster. Thus meet the 1959½ Transitional, a dinky 839kg delight that handily met the demands of a customer looking for an open-top version of the company’s wares.

Modest weight allows for relatively modest power, so while the 205bhp flat-four out back is embarrassed by modern hot hatches on paper, we suspect the reality will prove otherwise out in the real world. The donor car’s 1.6-litre engine has been swapped for a 2.4, so you can already expect a giant leap over this car’s period performance.

Suspension has been upgraded accordingly, with Koni adjustable shocks, while there’s a set of fancy new Dunlops wrapped around its 15in Tecnomagnesio wheels. The look is minimalist, its Fifties-correct Aquamarine Metallic paint adorned with little extraneous trim and only a pair of hand-painted Mobil Pegasus logos breaking the simplicity. The interior is similarly spartan. We think it looks fabulous.

And the ‘1959½’ name? That’s to reflect that the car isn’t as nature intended, straddling eras and body styles.

“Porsche enthusiasts will notice that this build does not wear a ‘Speedster’ emblem,” says Rod. “This is a nod to the car’s coupé beginnings and to the idea that we are celebrating the best of what this car still had when we found it.”

Retro, respectful, and ruddy beautiful. We want it. 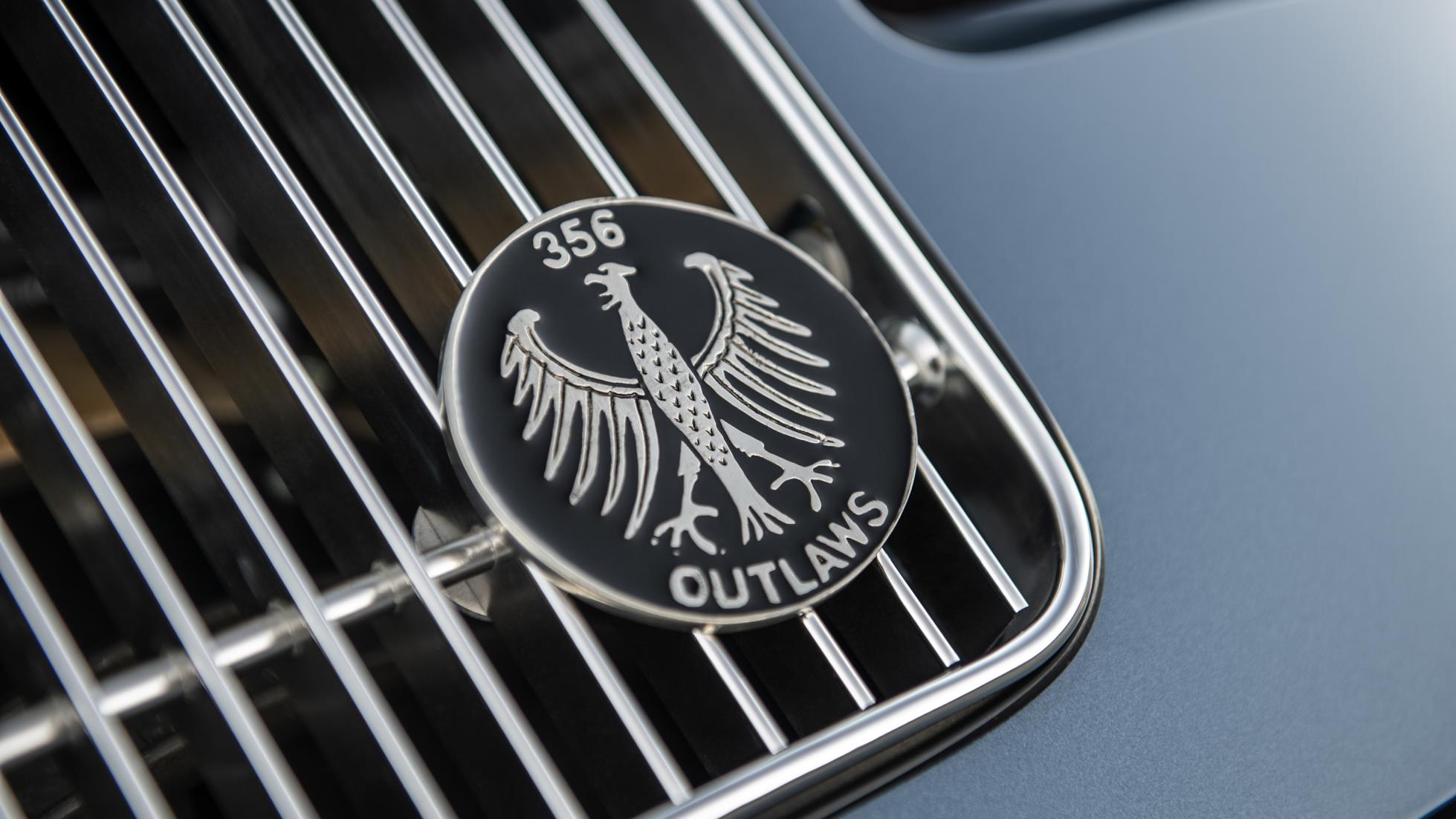 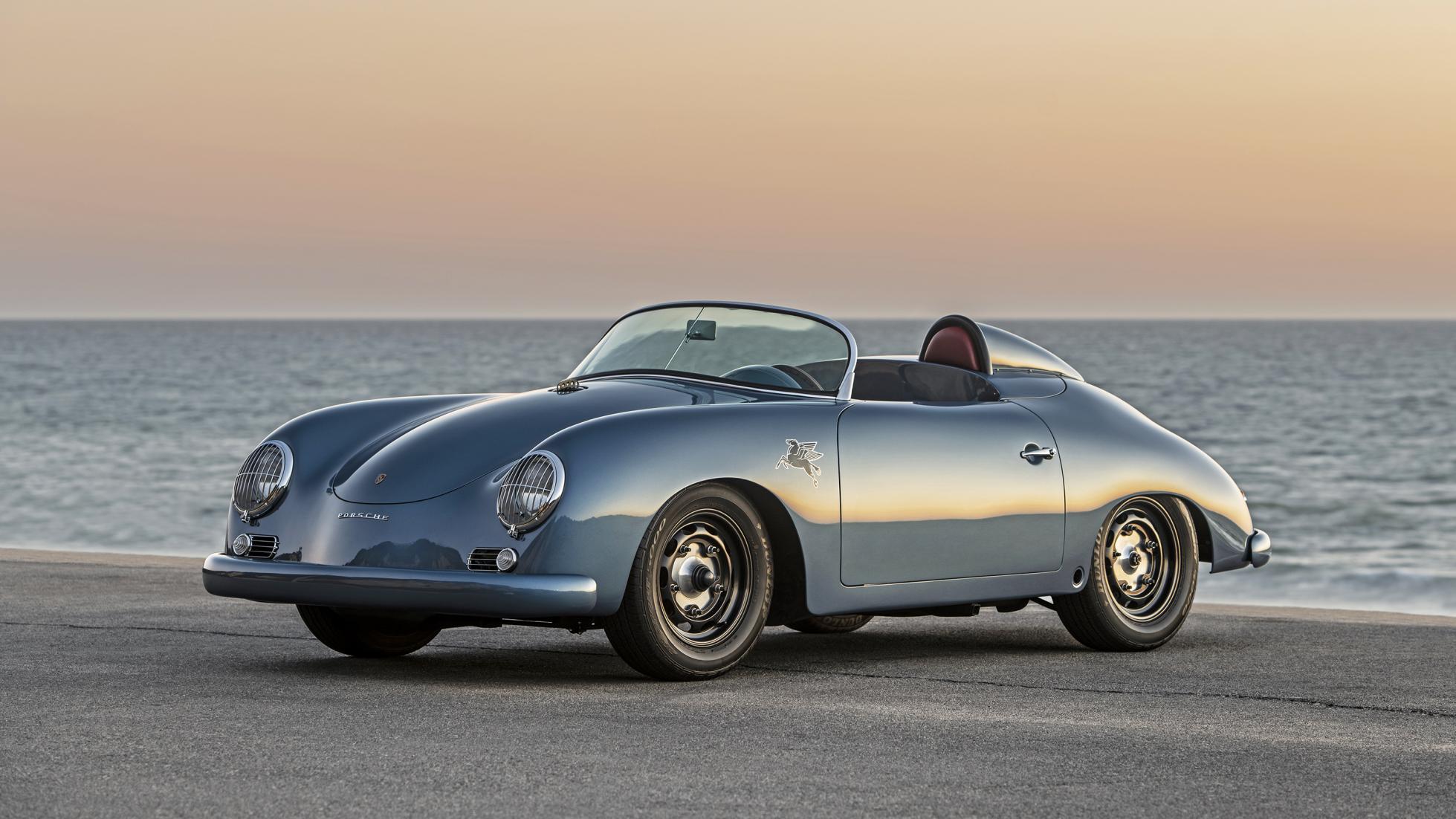 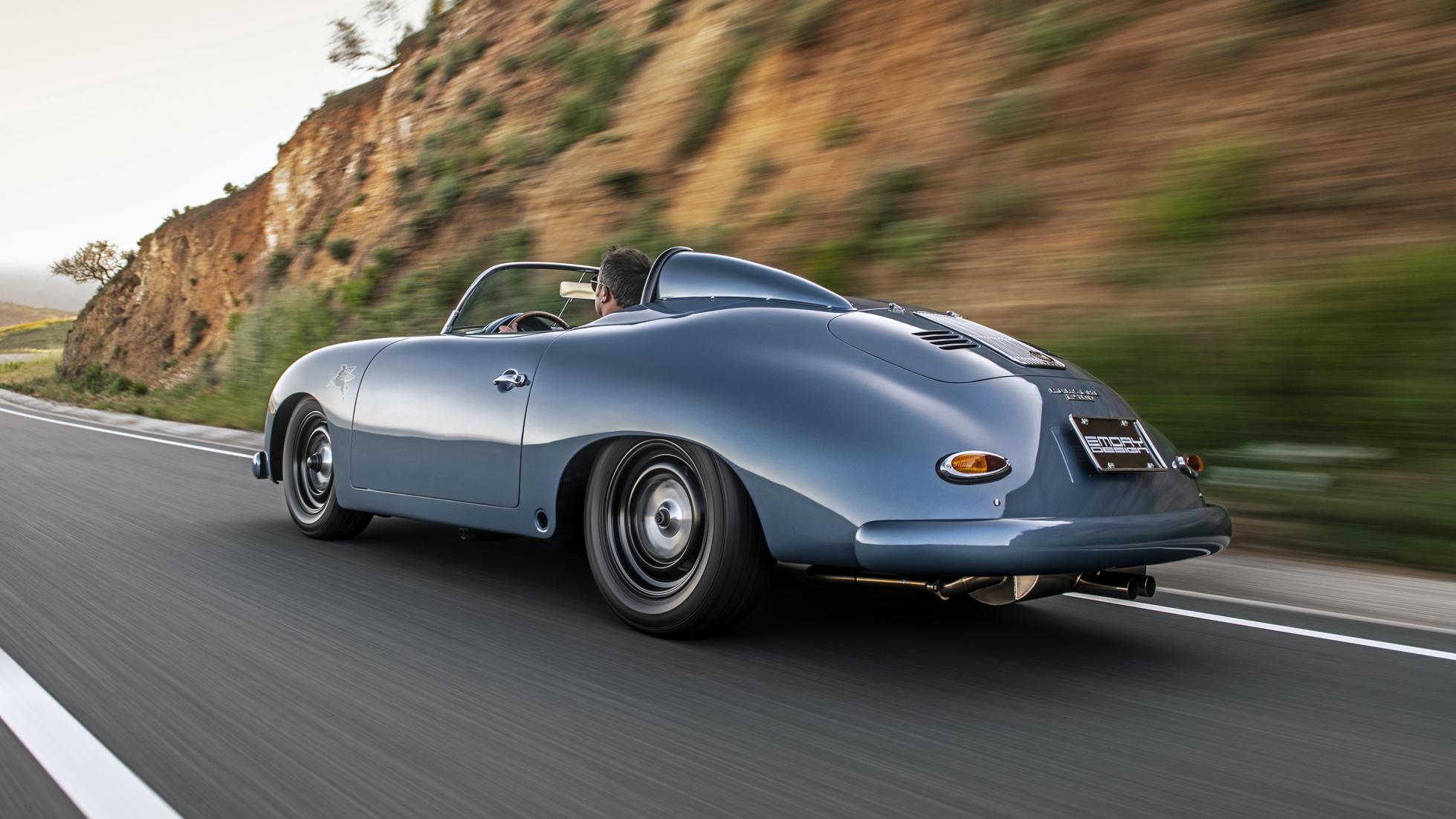 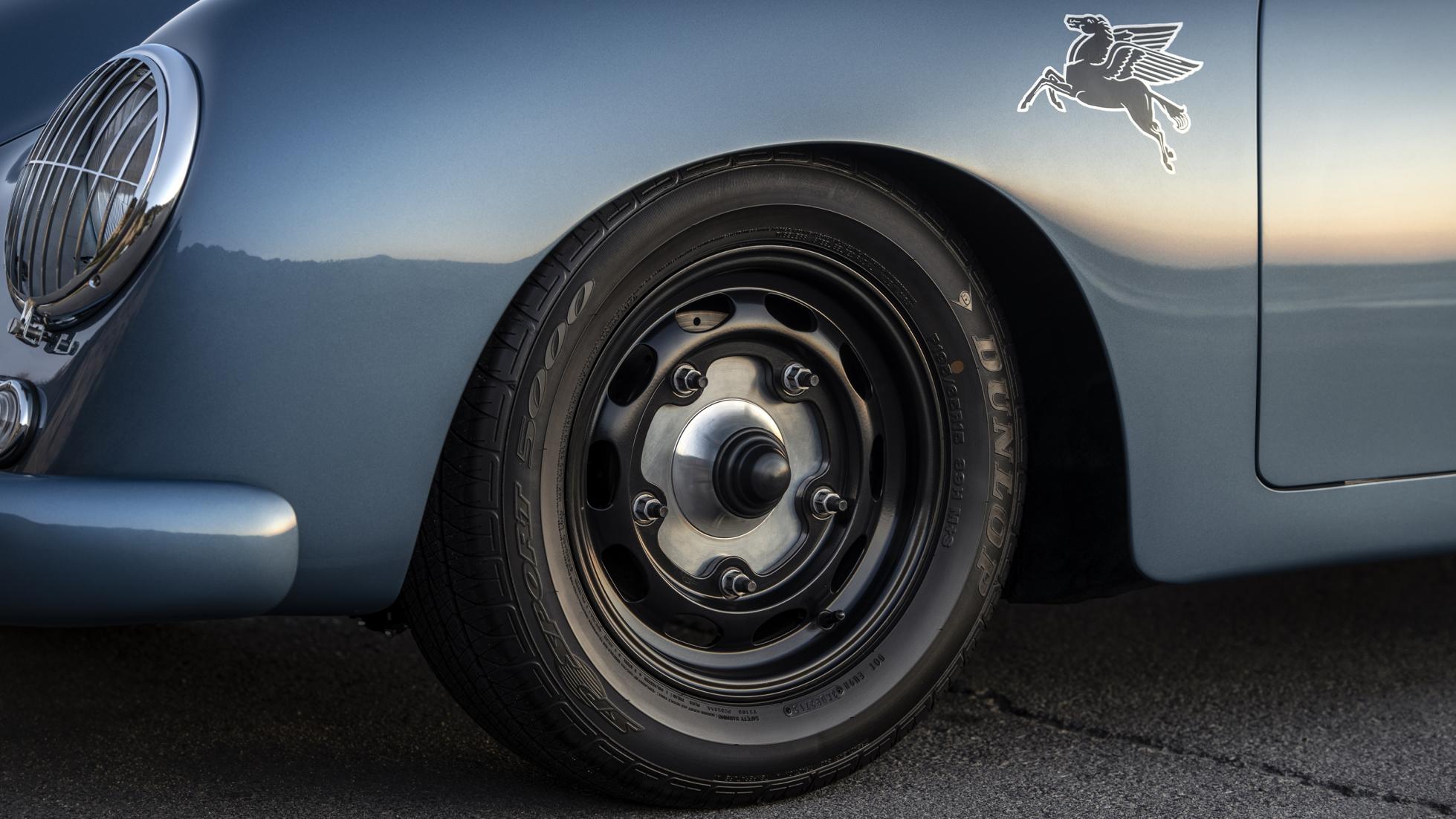 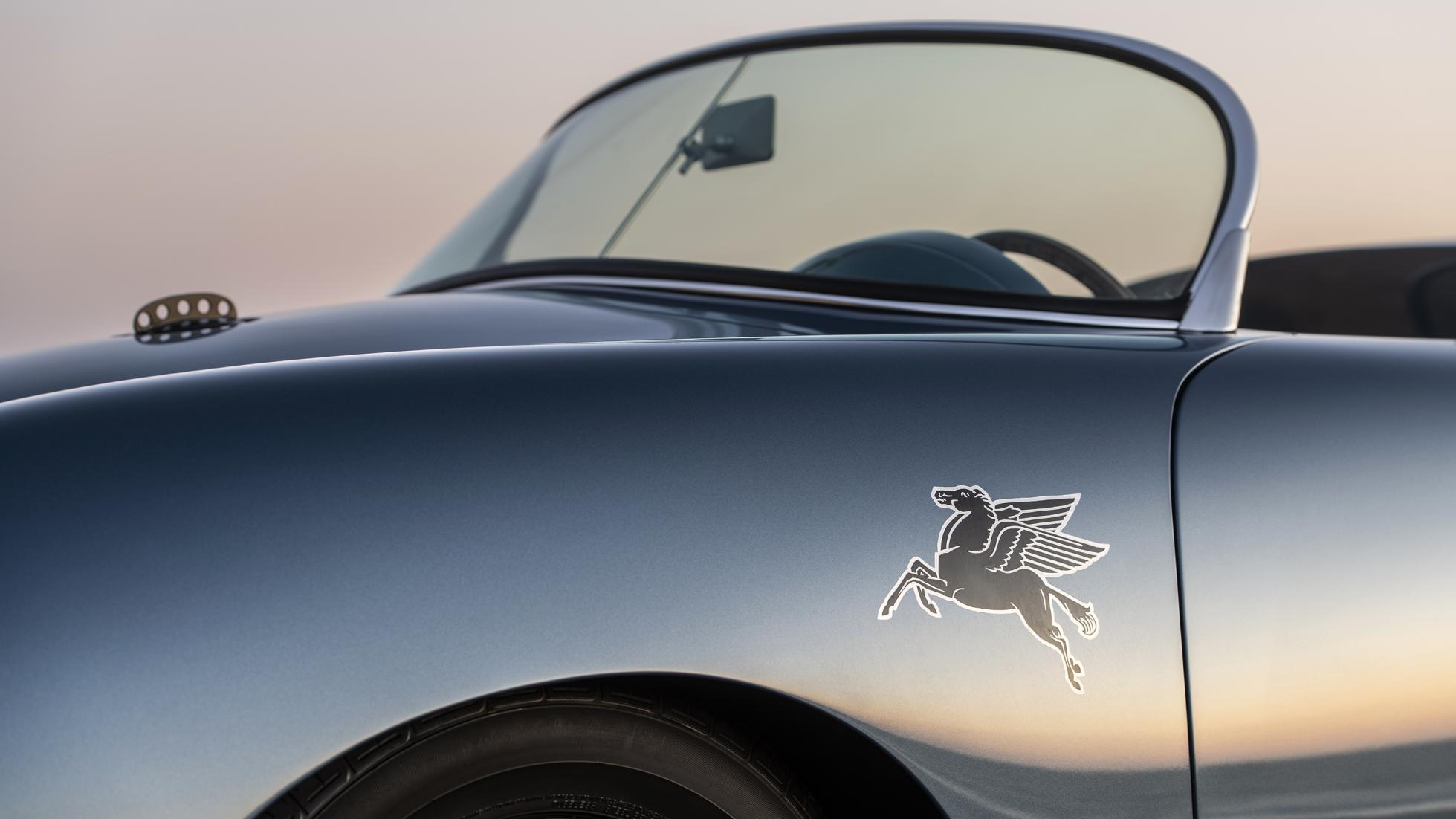 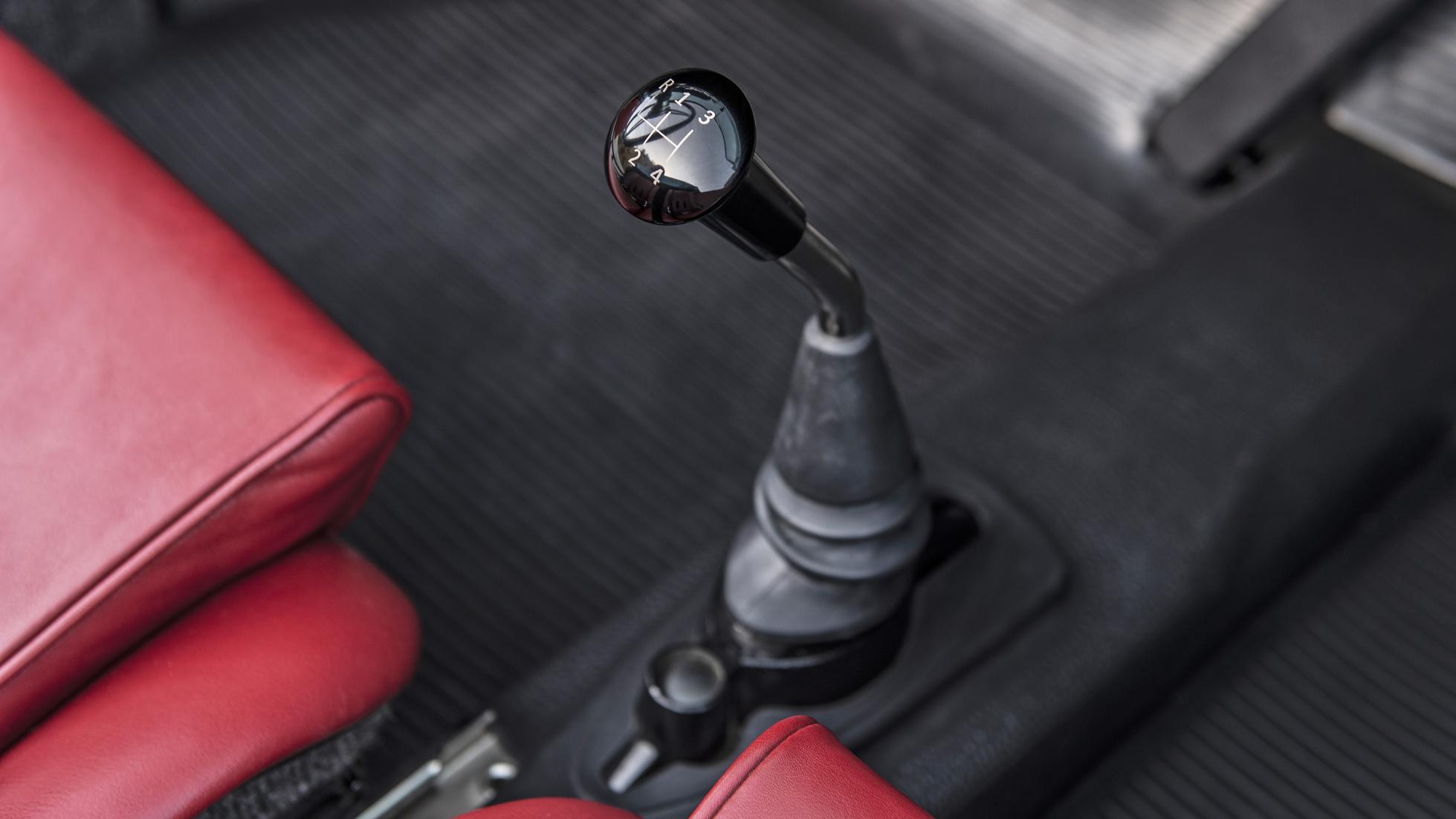 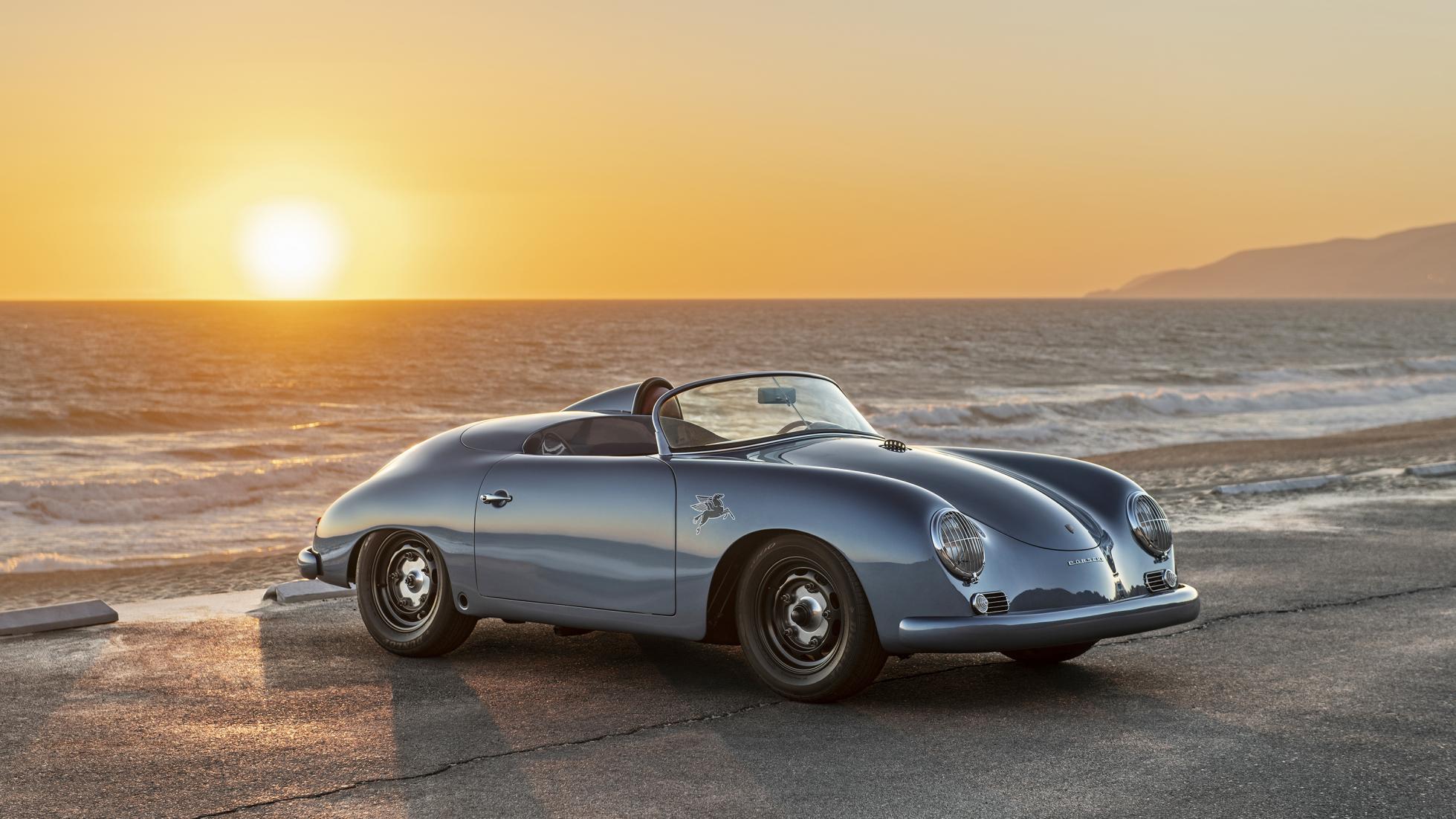 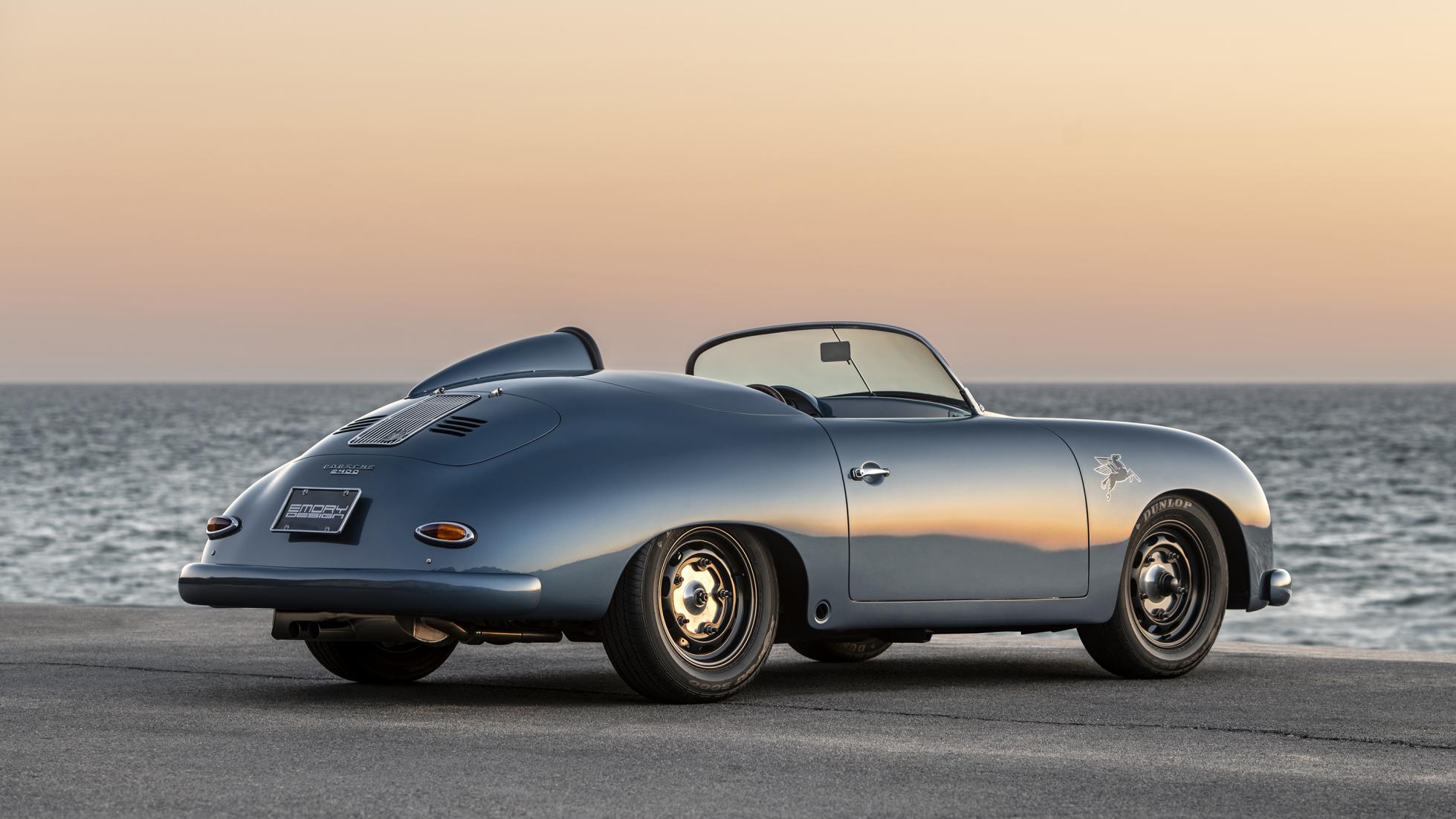 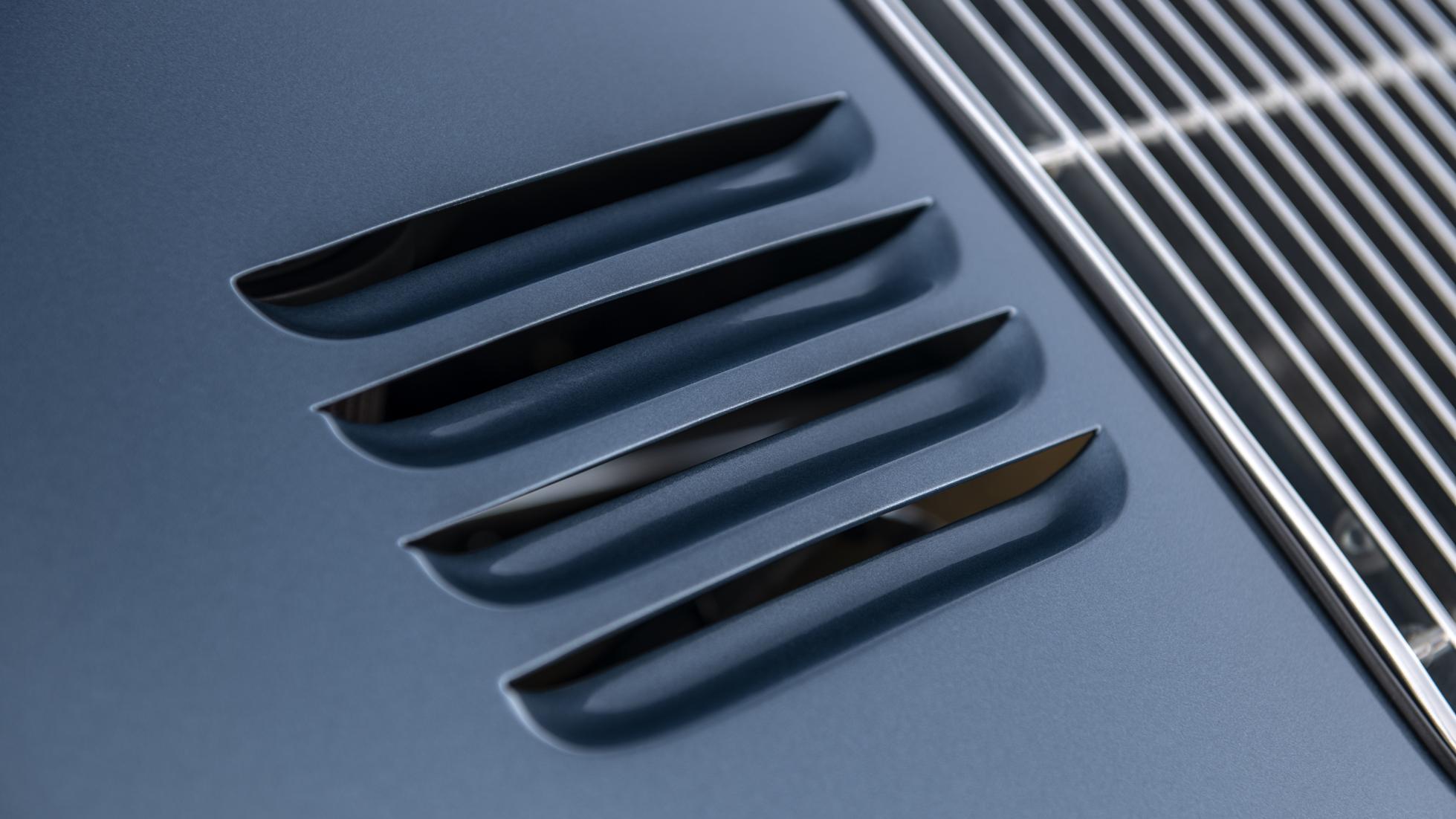 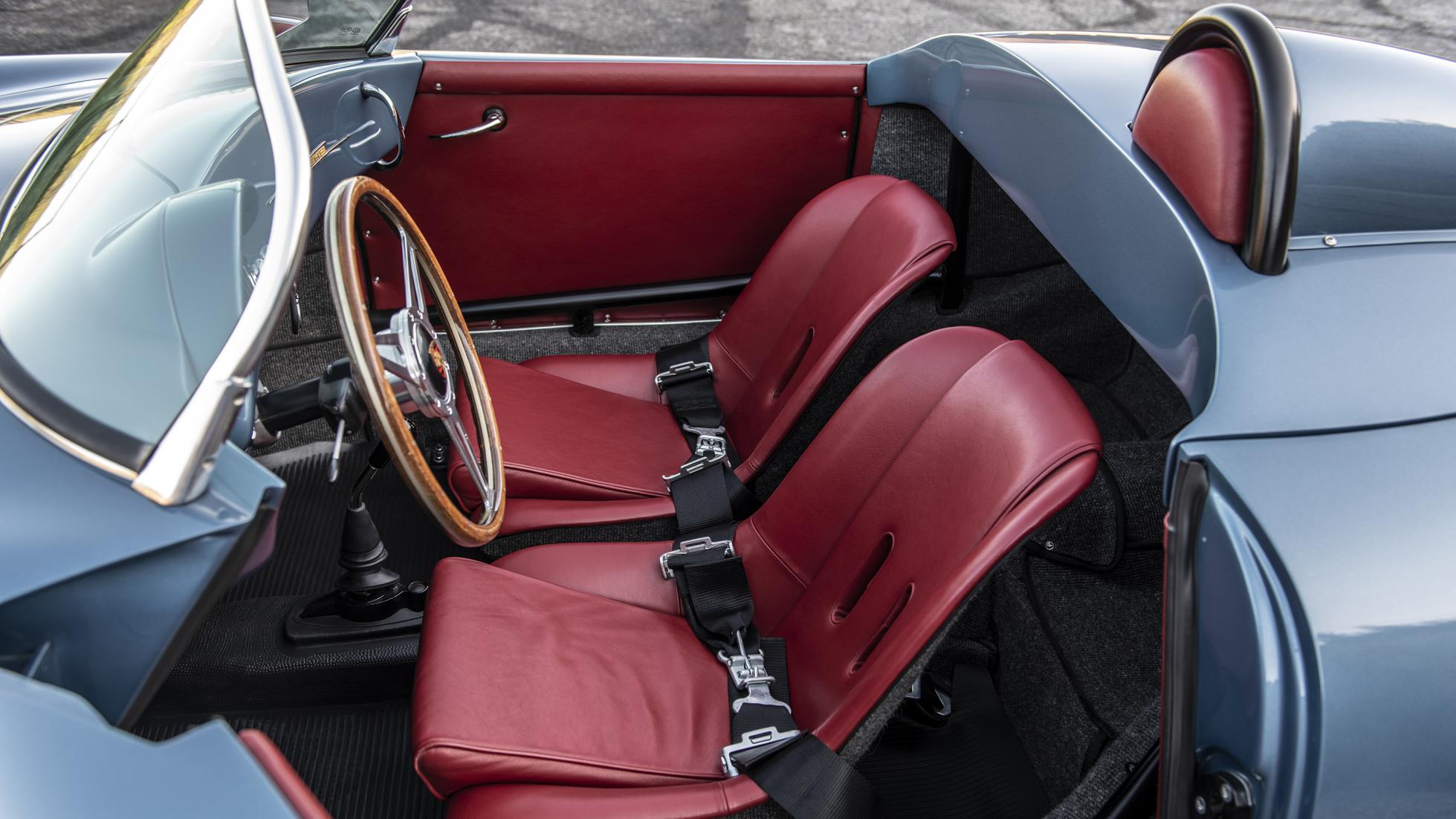