2019 Perodua Axia Style is the cheapest SUV wannabe in Malaysia 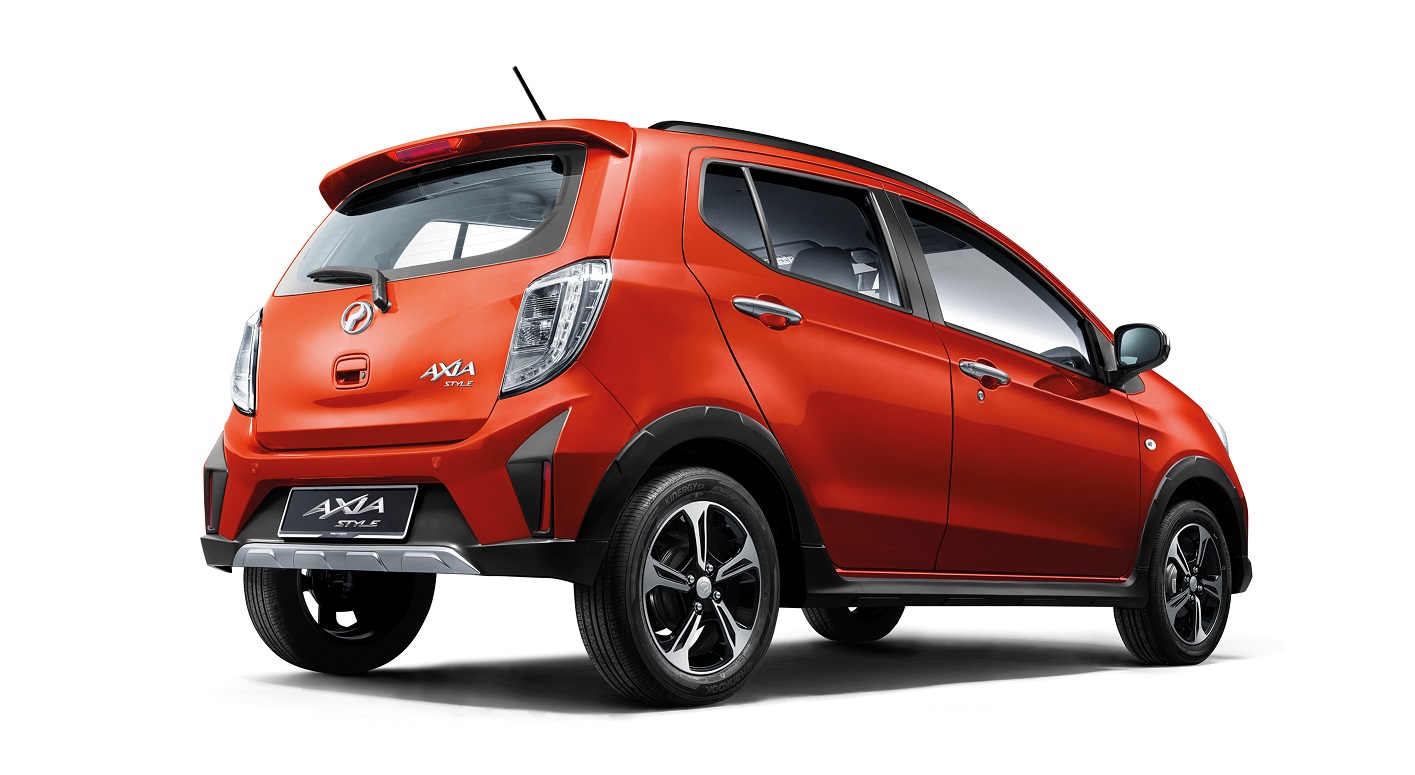 The most affordable new car in Malaysia, the Perodua Axia, has been refreshed for 2019. And the biggest talking point about its midlife update is a new variant called the Axia Style, which is essentially Perodua's rugged take of its most compact hatch designed in the same vein as the old Volkswagen Cross Polo and Kia Picanto X-Line.

The Axia Style was born out of buying trends that have shifted heavily towards SUVs and crossovers of late. Perodua's in-house surveys indicate that most SUV buyers are more influenced by the style rather than off-road capabilities of these vehicles, hence the concept of the Axia Style, which opens up this option to a wider set of Malaysians operating on substantially smaller budgets.

At an affordable RM38,890, the Axia Style sits comfortably in the middle of the Axia's budget-friendly, six-variant catalogue. So don't go expecting a jacked-up suspension or all-wheel drive. All the car gets for contrast against its stablemates are beefier bumpers with black cladding running down the sides, matching roof mouldings and variant-specific 15-inch alloys - the biggest wheel options in the Axia range to date. 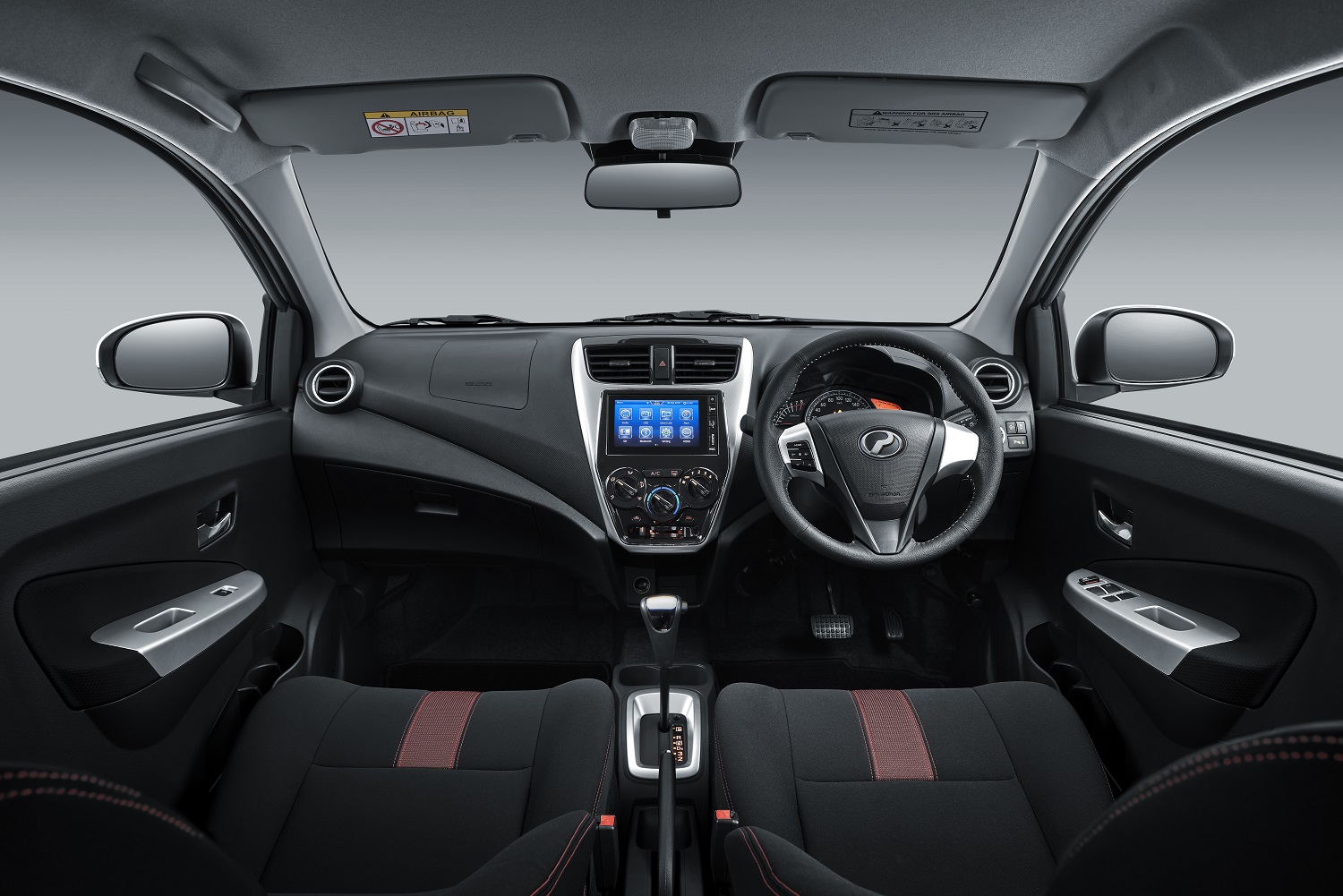 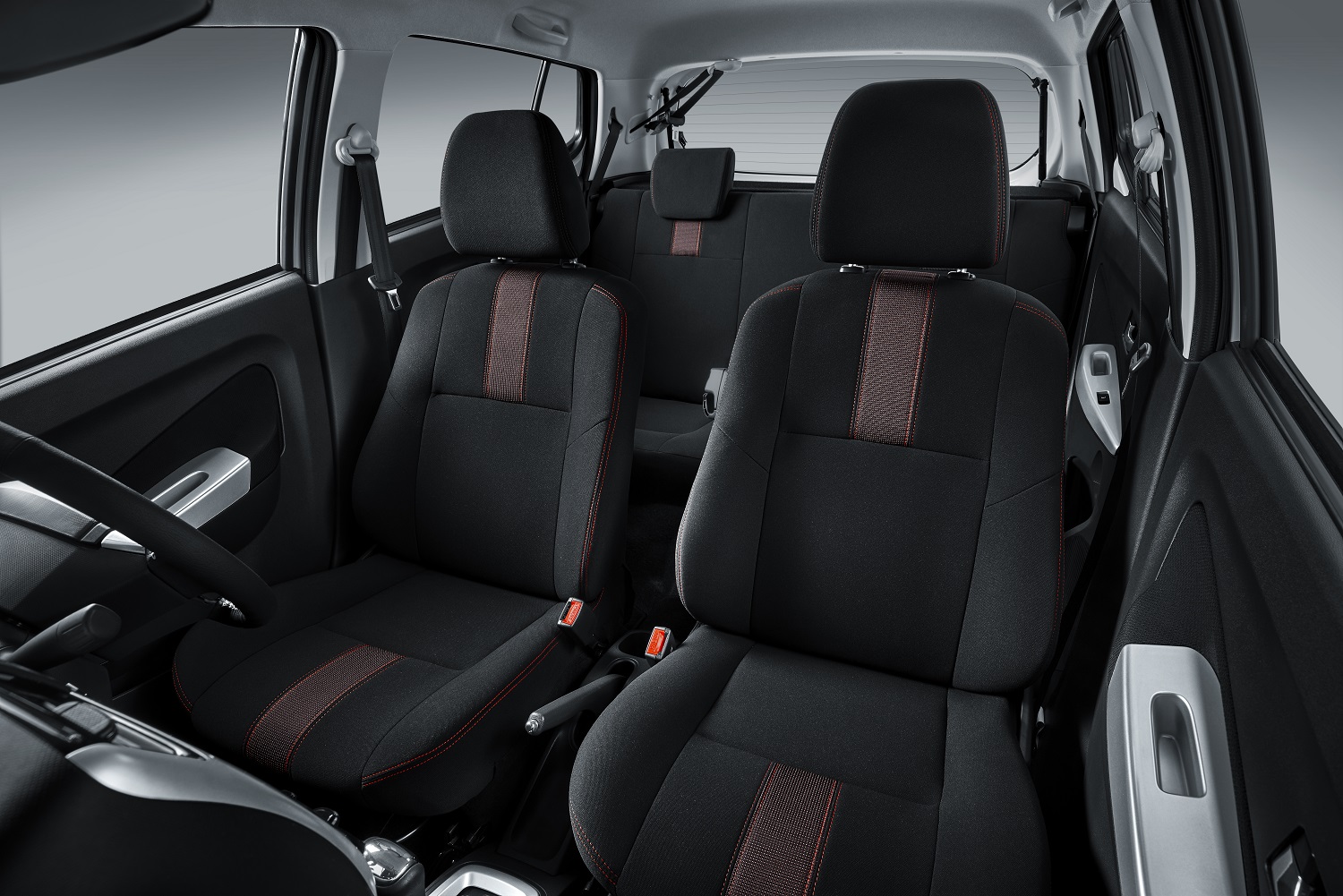 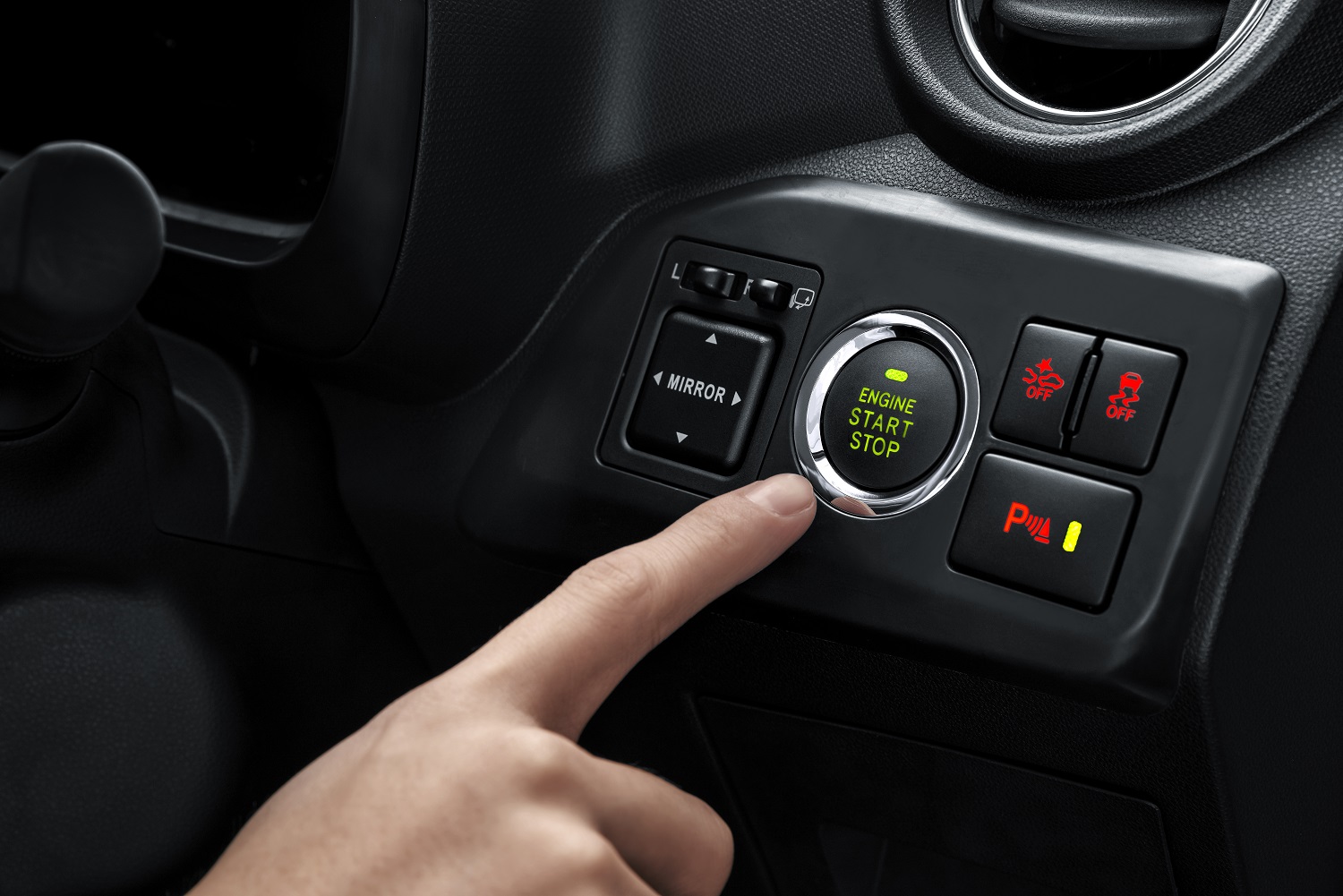 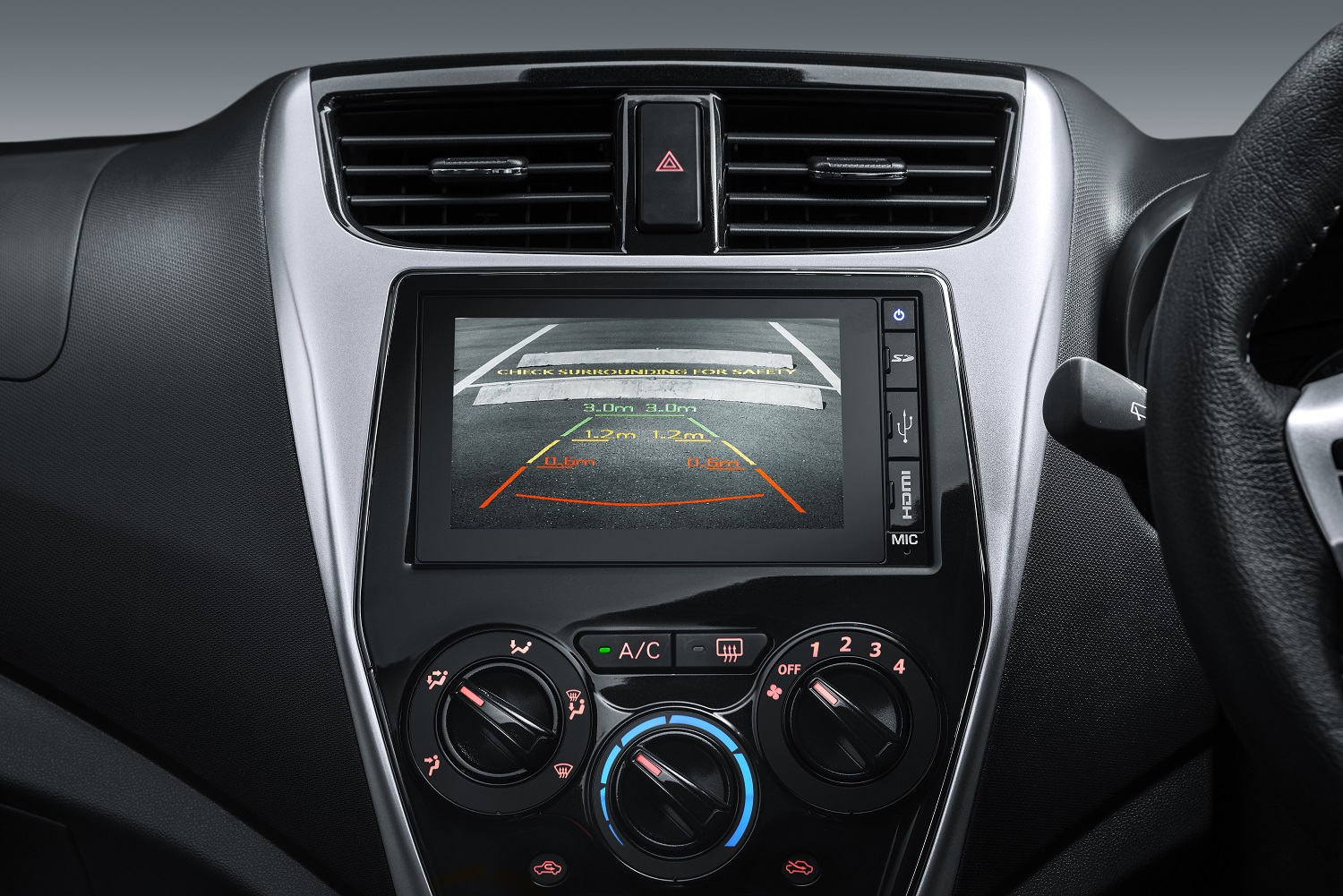 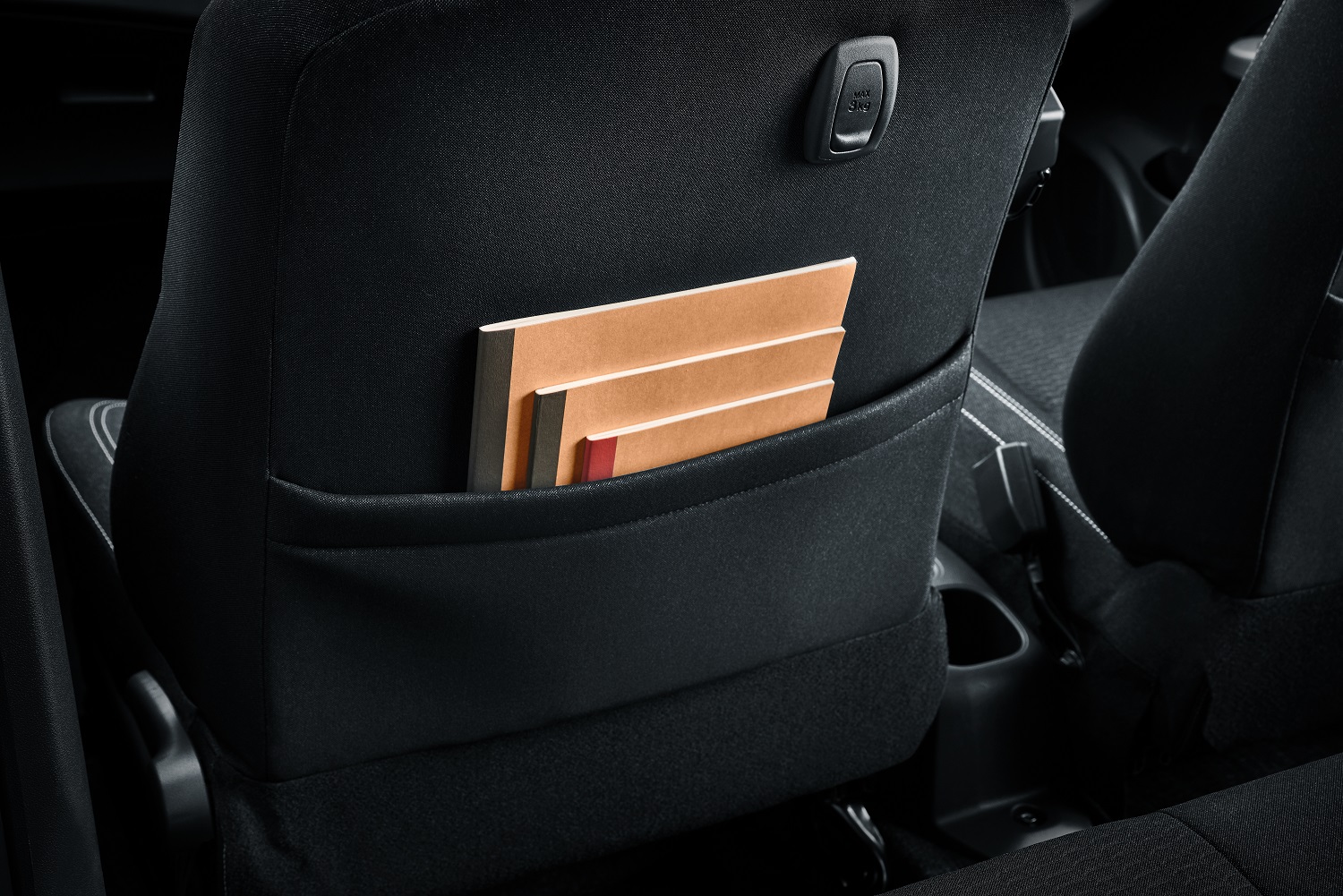 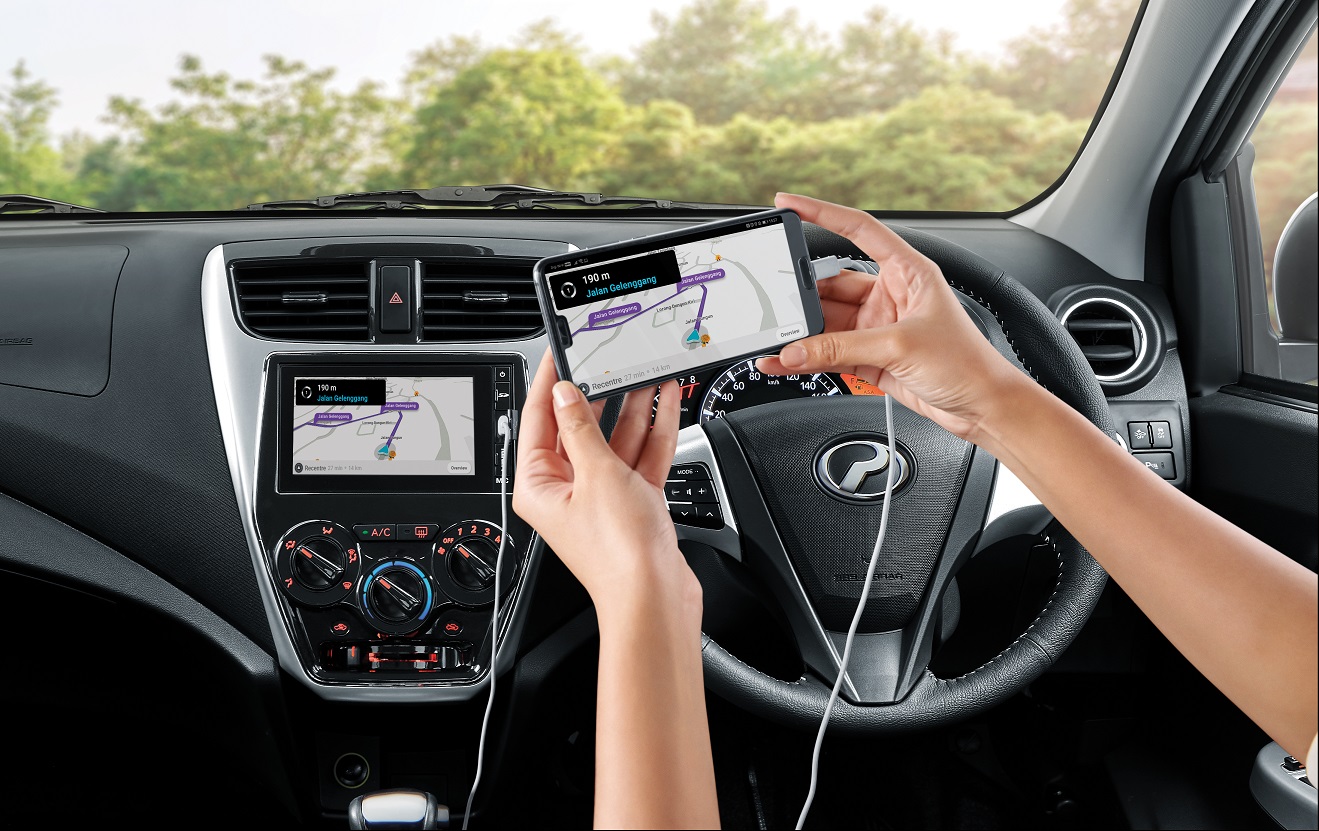 Visually, Perodua has certainly nailed it for what the Axia Style is worth. There's also some neat kit in the mix such as keyless ignition and vehicle stability control (VSC). However, in keeping its price below the RM40k mark, Perodua has effectively starved the Axia Style of premium features found in the range-topping Axia AV (RM43,190) such as its touchscreen infotainment with sat-nav, reverse camera and Advanced Safety Assist 2.0 (ASA 2.0). The latter is the same driver assistance package which debuted in the Aruz earlier this year.

Utilitarian buyers who couldn't be bothered about style or substance will be happy to know that cheaper variants of the Axia have survived the facelift, including the RM24,090 Axia E which doesn't even have a radio, tachometer or rear wiper. However, power supply is standard across the board as all models pack Perodua's tried-and-tested 1.0-litre three-pot engine good for 67bhp and 91Nm of torque. All models but the poor E get a four-speed auto for added no-frills mobility, but it's the five-speed manual in the base variant that will return a class-leading 4.4l/100km, or so Perodua claims.

What's your Axia of choice?

The driving school special. Doesn't even have a radio. Exclusively available in white, and with a five-speed stick shift.

Cheapest variant with basic necessities no car should be deprived of, like an alarm and rear defogger

Standout model of the 2019 Axia, with crossover-like styling and biggest wheels in the catalogue (15 inches)

Perodua's sporty take on the Axia, with red accents and semi bucket seats, plus security film and front sensors for good measure

Priciest Axia variant packs a touchscreen you can mirror your phone onto, reverse camera and ASA 2.0 for autonomous braking