Mercedes-Benz Malaysia has given the top shelf of its AMG catalogue an update following the launch of the 2019 Mercedes-AMG GT R and GT C in the Sepang International Circuit.

Following in the footsteps of newer Mercs, the AMG GT duo have gained new LED light signatures, an updated rear apron with improved aero and even a front camera to alleviate the stress of poking the GT's long, front end into a tight parking space. Just like the facelifted C63 models, the GT's cabin now gets bigger digital displays (12.3 inch instrument cluster and 10.25-inch centre console) and the latest AMG three-spoke steering wheel. 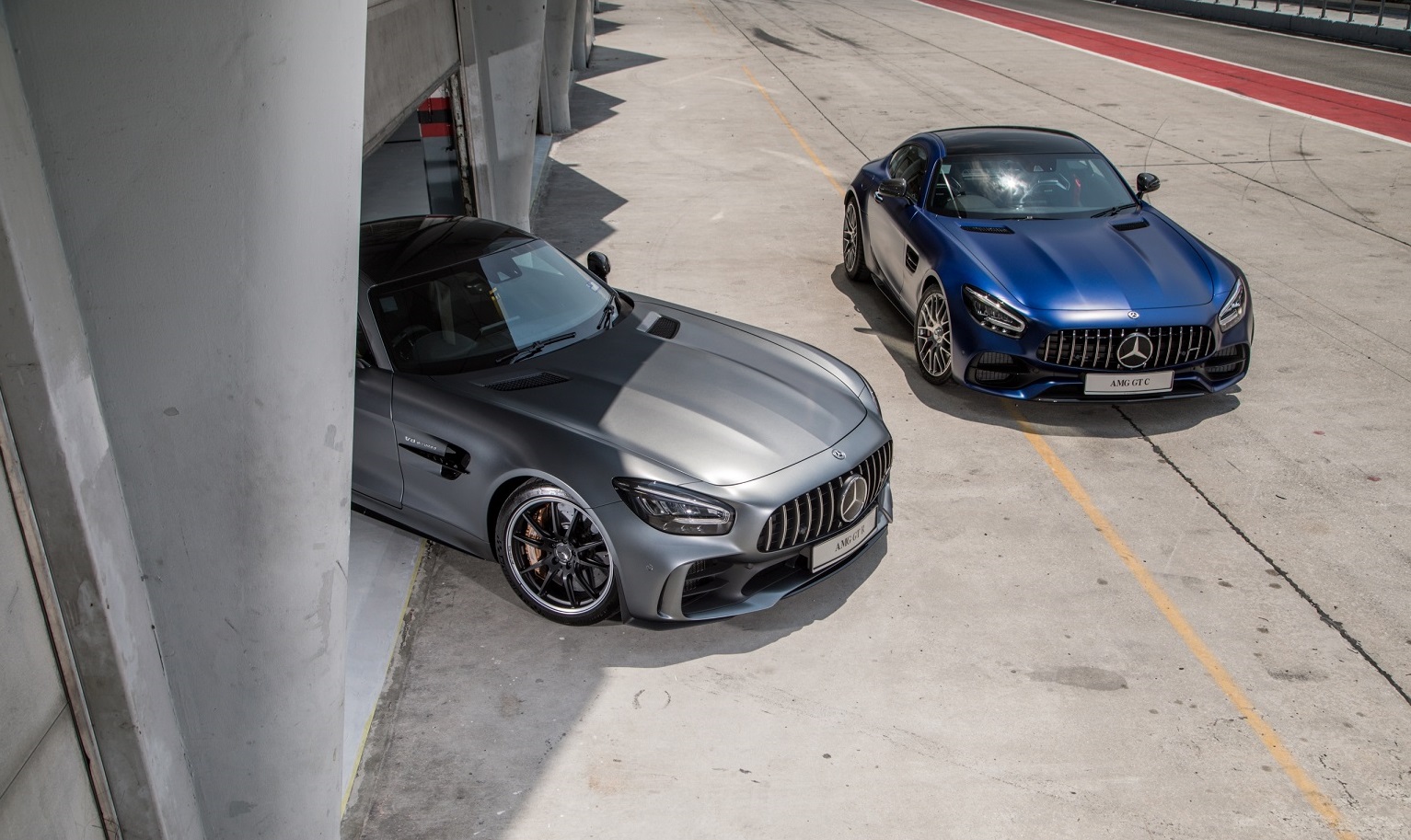 Nothing has changed behind the shiny louvres that make up the GT's aggressive Panamericana grille, with the GT C soldiering on with 557bhp and 680Nm while the GT R's four-litre twin-turbo V8 is beefed up to produce 585bhp and 700Nm. Both sets of outputs are piped exlusively to the rear wheels via a seven-speed AMG Speedshift DCT, propelling the GT R and GT C to 100kph from a standstill in 3.6 and 3.7 seconds respectively. Flat out, the GT R leads the way with a top speed of 318kph - just 2kph more than the GT C's limit.

That said, the GT R continues to be AMG's poster child on the circuit- at least in the absence of the GT R Pro - with track-focused features such as additional airflow channels and air curtains, forged aluminium suspension, fixed rear wing and a carbon fibre roof. The R's AMG Track Package adds on a bolted steel roll cage, a 2-kg fire extinguisher and even a pair of AMG bucket seats with four-point harnesses. So while both cars are similarly endowed on the straights, the GT R's motorsports-derived components will naturally allow it to shine brighter on track days.

As for prices, the road-friendlier GT C gets the ball rolling at RM1,558,888 - nearly RM100k more than the pre-facelifted GT C's Malaysian launch price. The race-ready GT R continues to be the priciest two-door machine brandishing the three-pointed star with a starting tag of RM1,712,888. Want one but don't have that much dough lying around? Mercedes will happily finance the GT for you with tailored monthly instalment packages, so there's no excuses for not winning your next car meet with a brand new AMG. 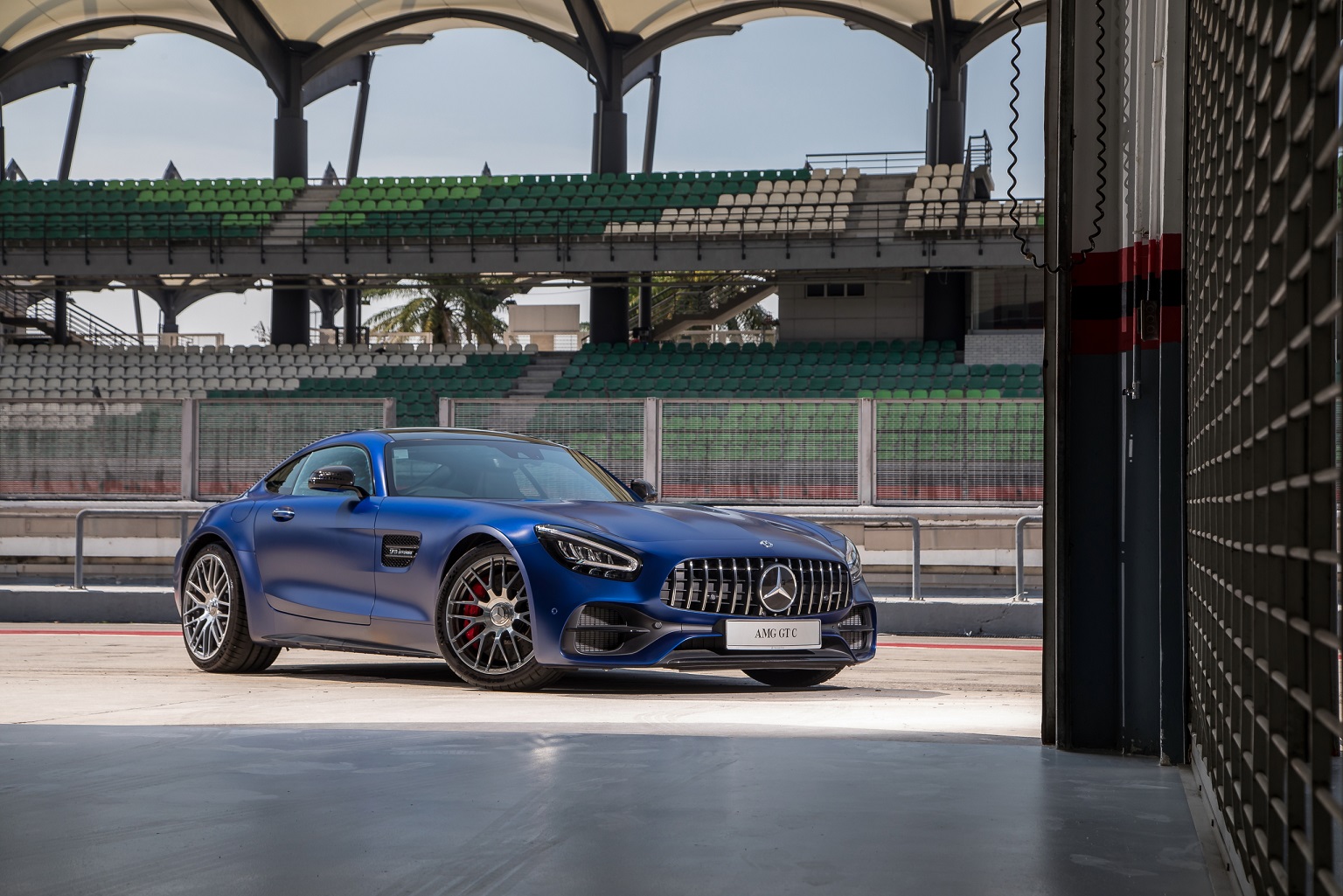 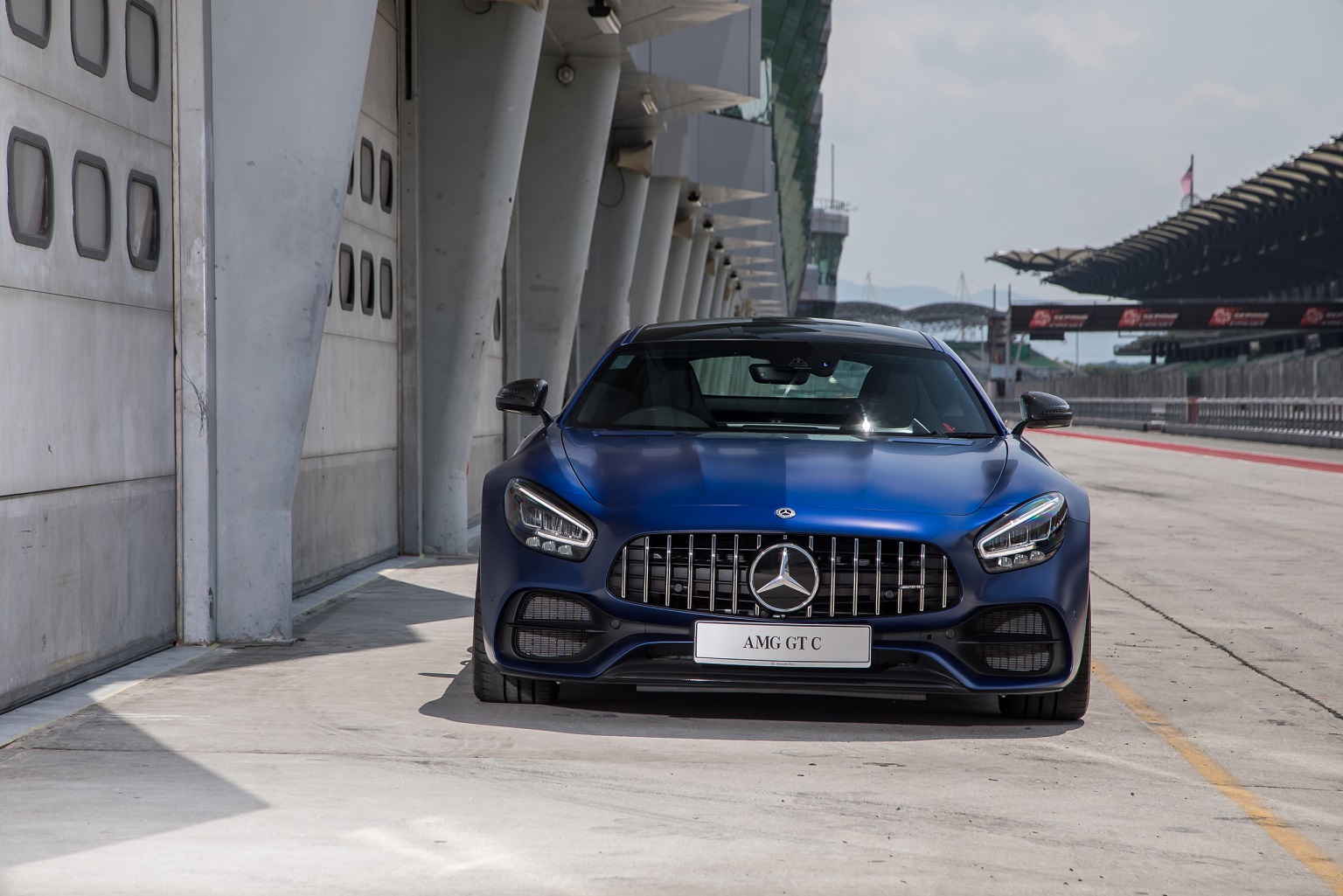 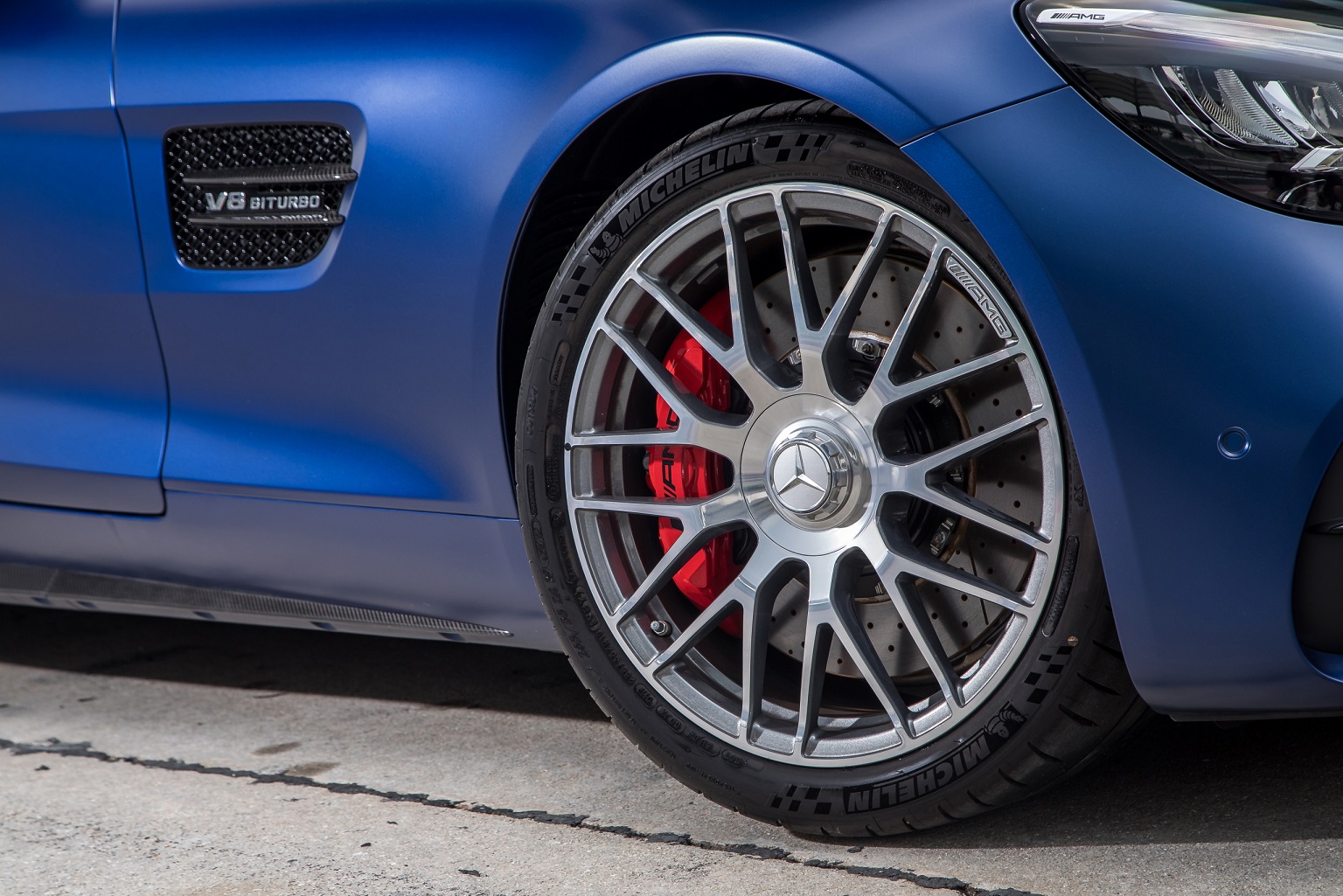 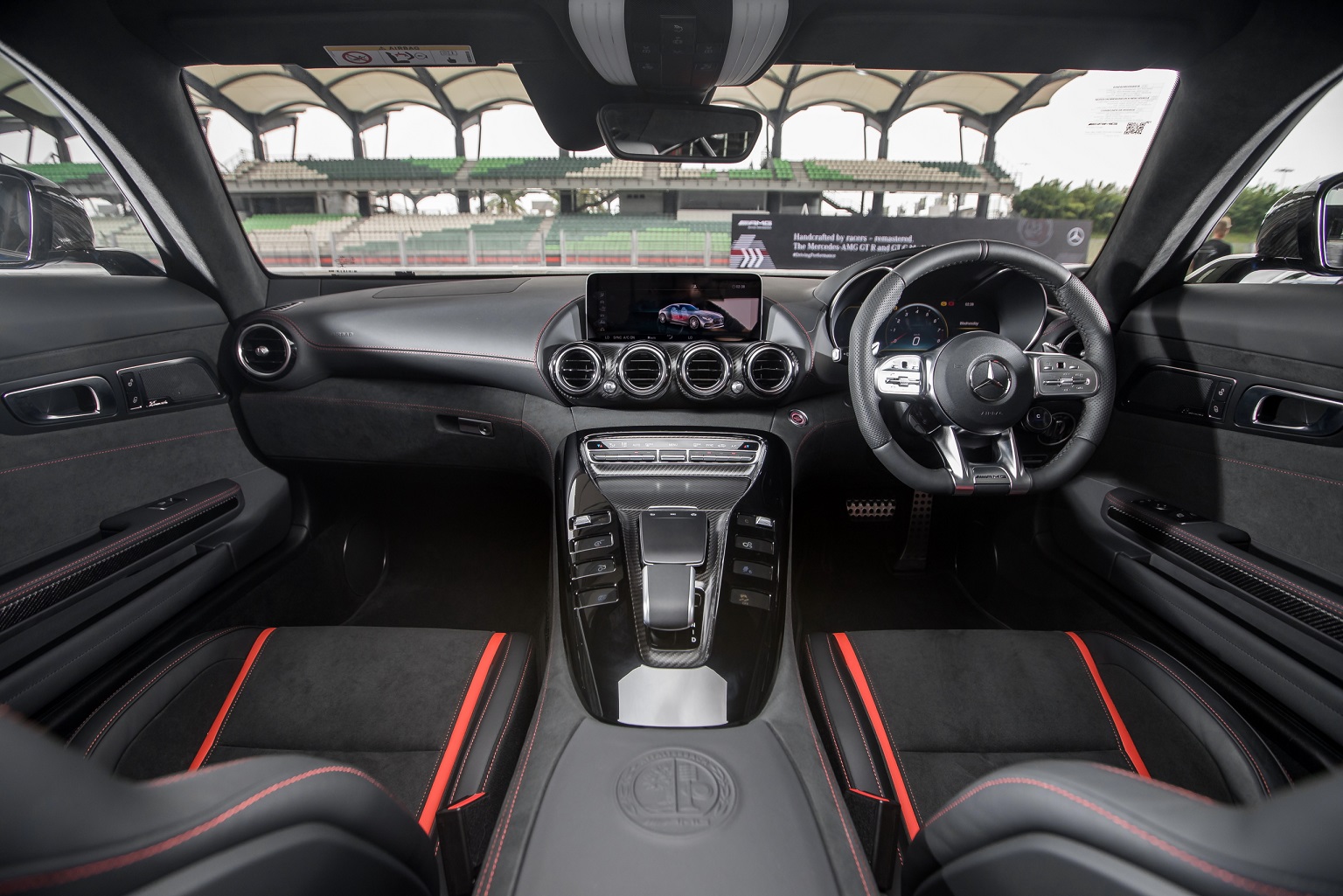 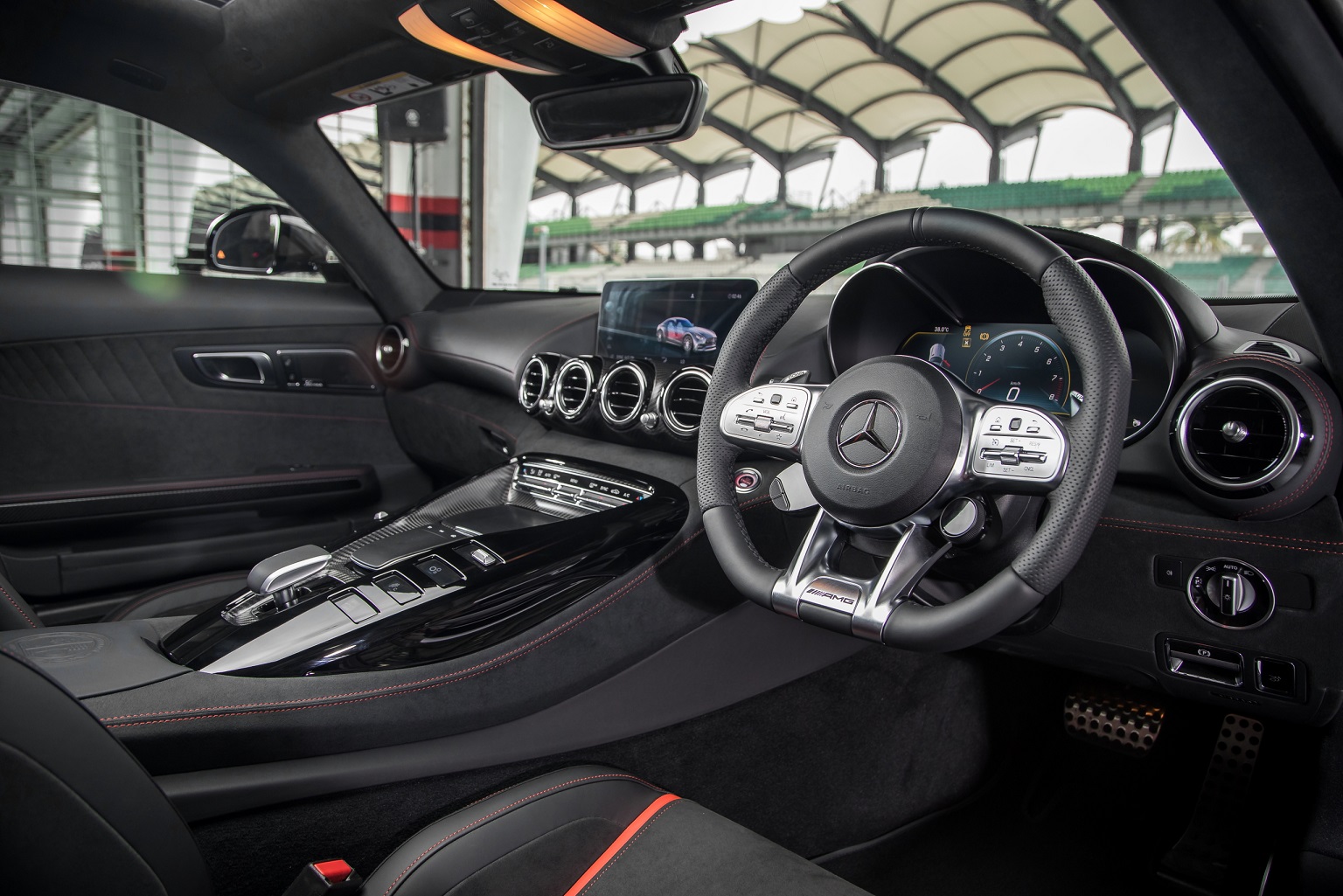 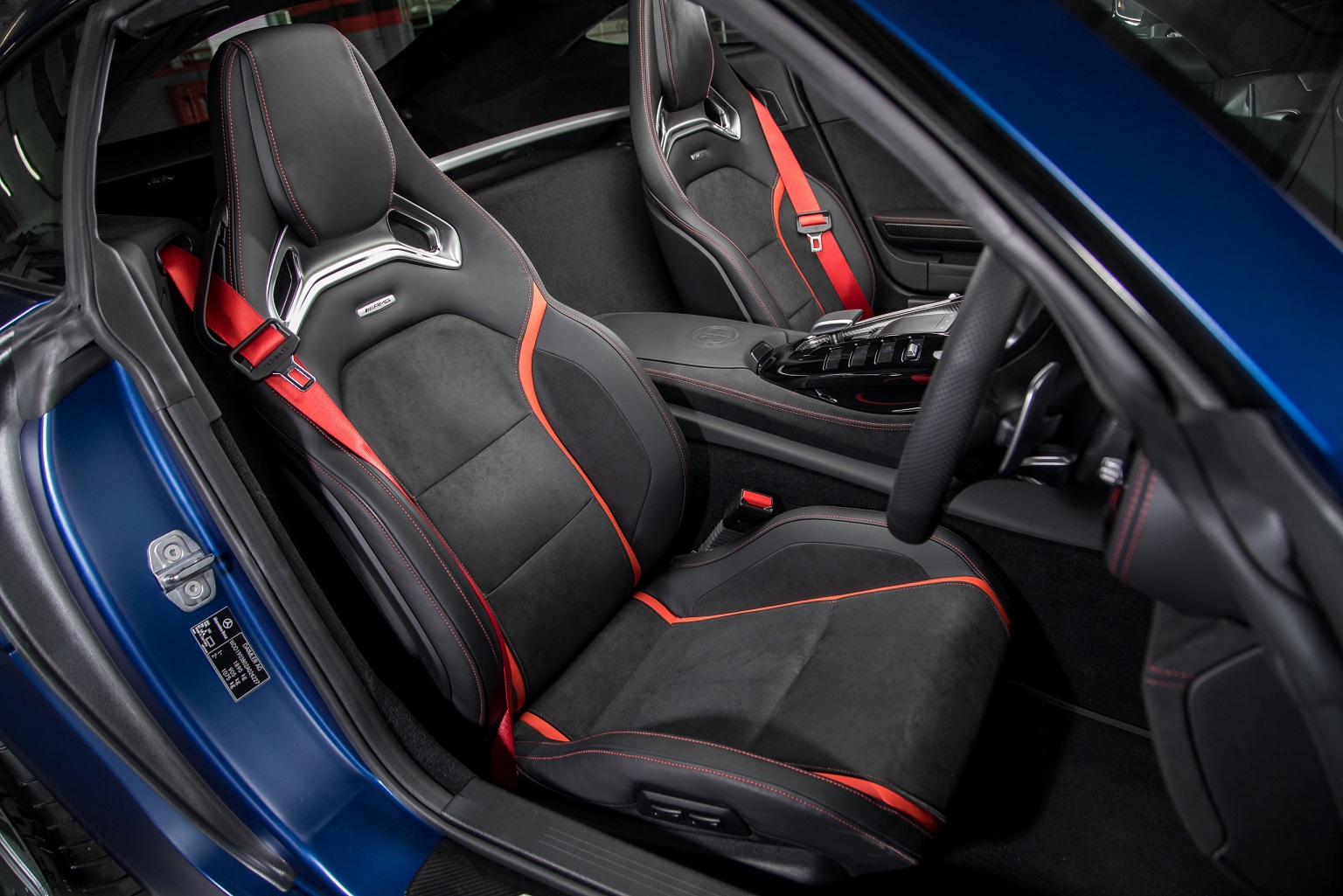 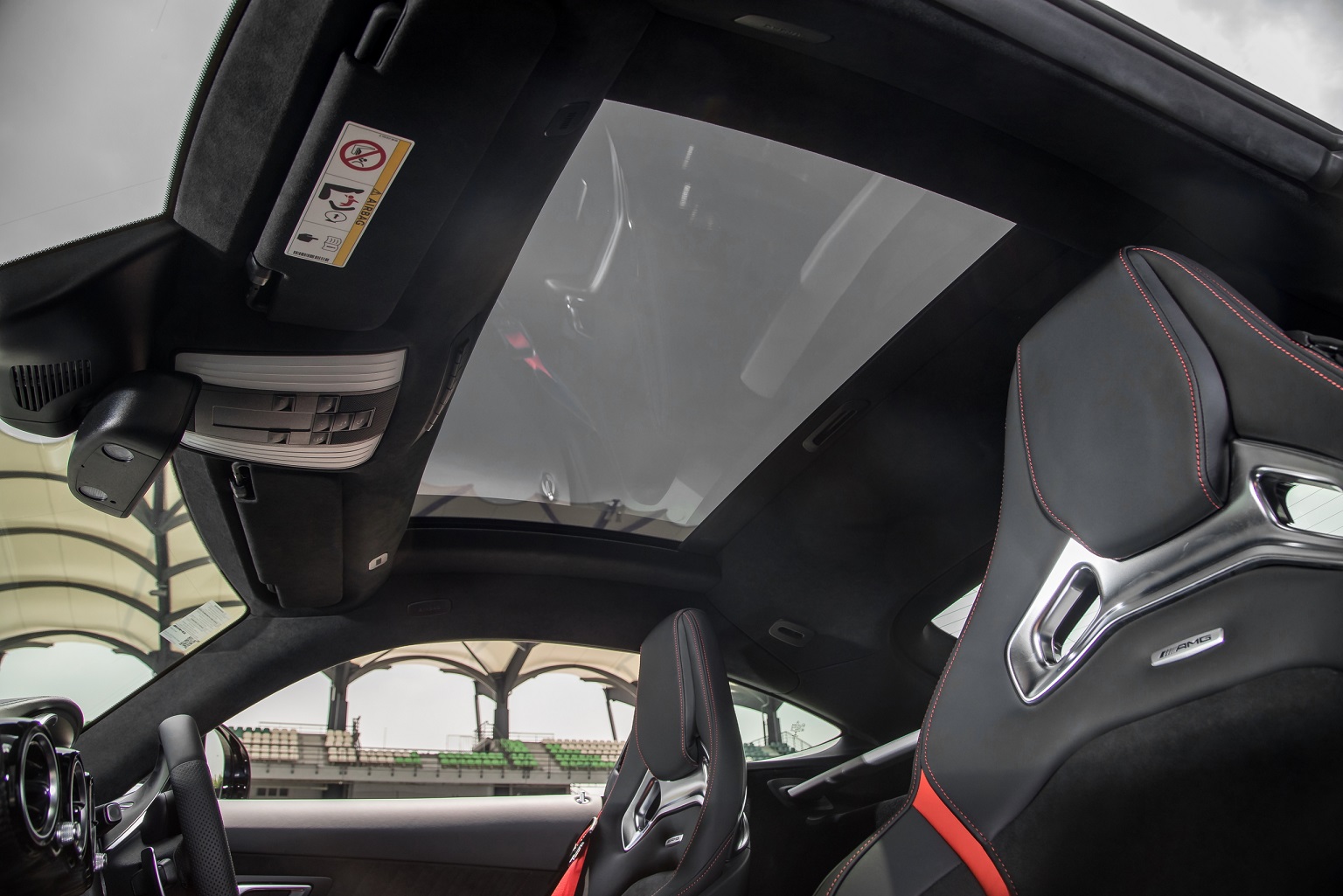 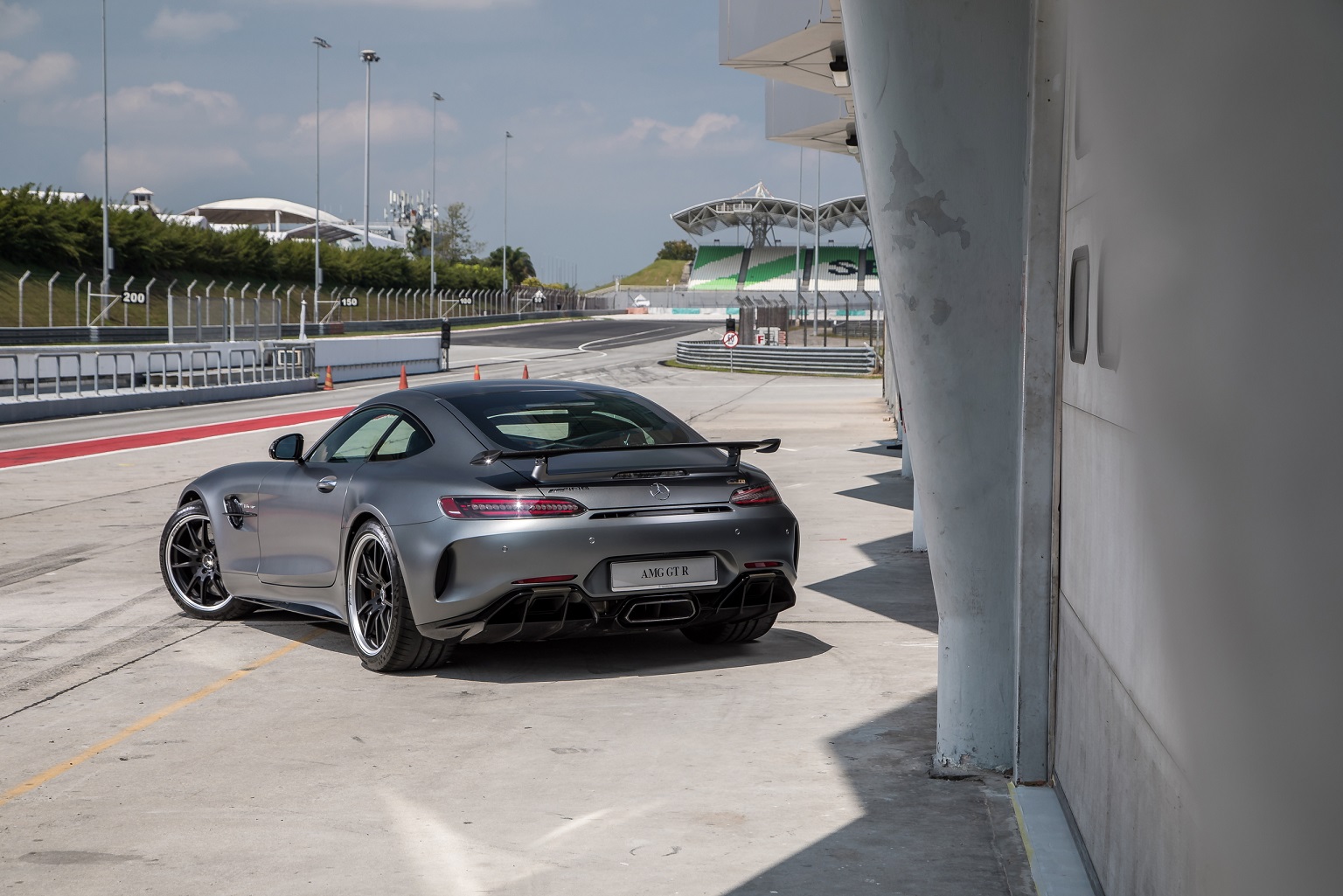 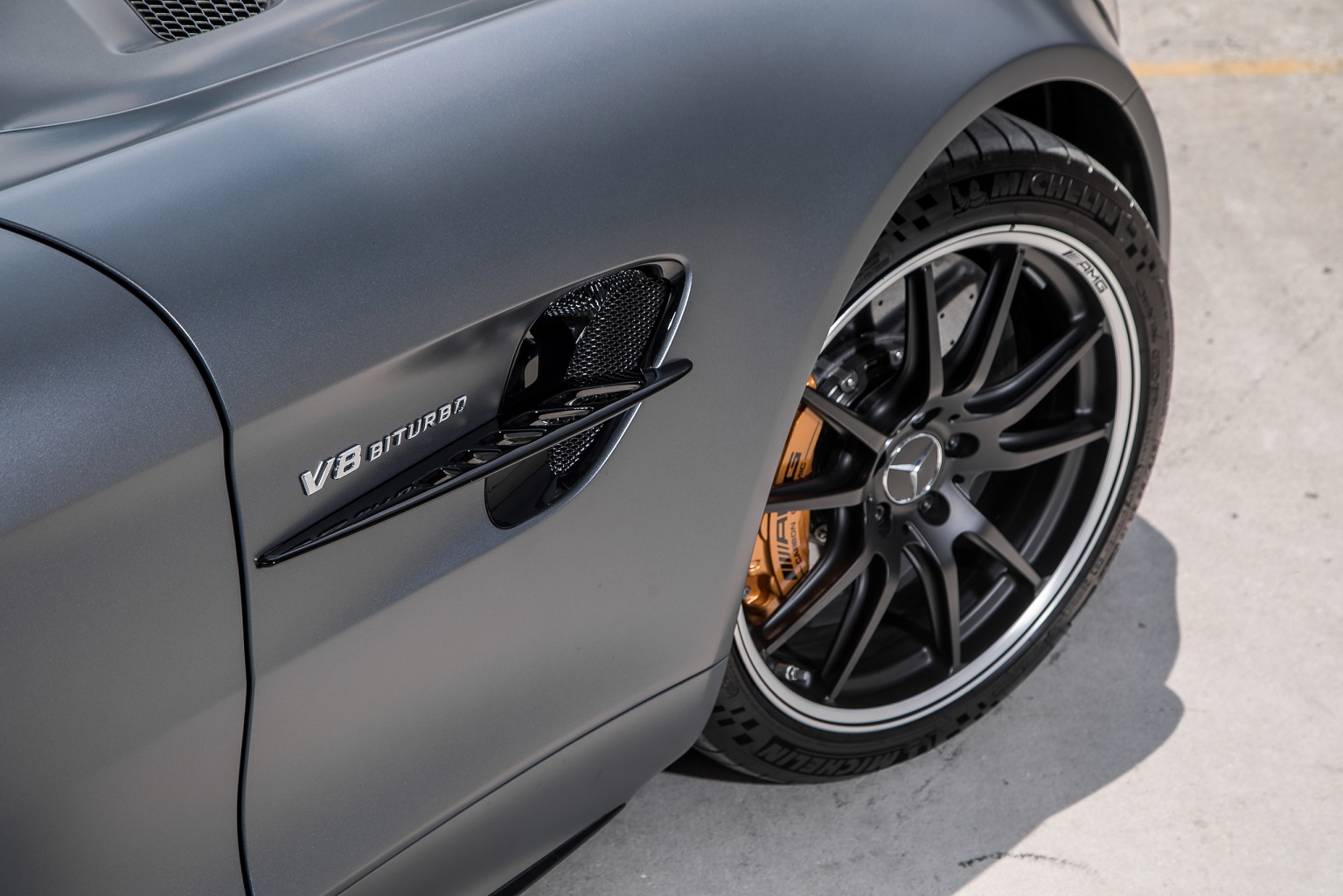