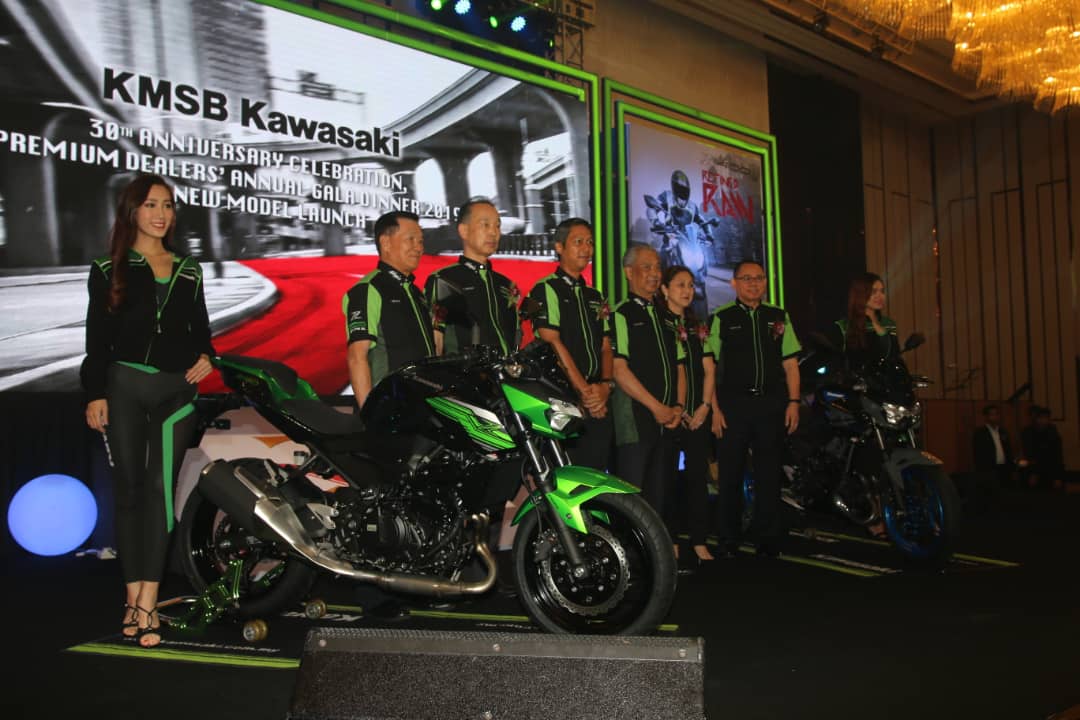 Kawasaki Motors (Malaysia) Sdn Bhd updated its local line up after debuting the new generation Z250 ABS and Z400 SE ABS this week. Both entry-level naked bikes are the long-awaited replacements of Z250 and Z300 offered prior.

However, unlike its sport-bodied twin, a dual-channel ABS comes as a standard feature in the new local-spec Z250, mirroring its global-spec Z400 twin here. This is one feature that was previously unavailable in the previous Z250 model.

The presence of ABS as standard is good news indeed, especially in the new entry-level quarter-litre naked offering’s case. Said feature comes on top of the sharp new Sugomi style design it boasts, followed by the lighter new steel trellis frame chassis and upgraded powertrain it now possesses underneath. 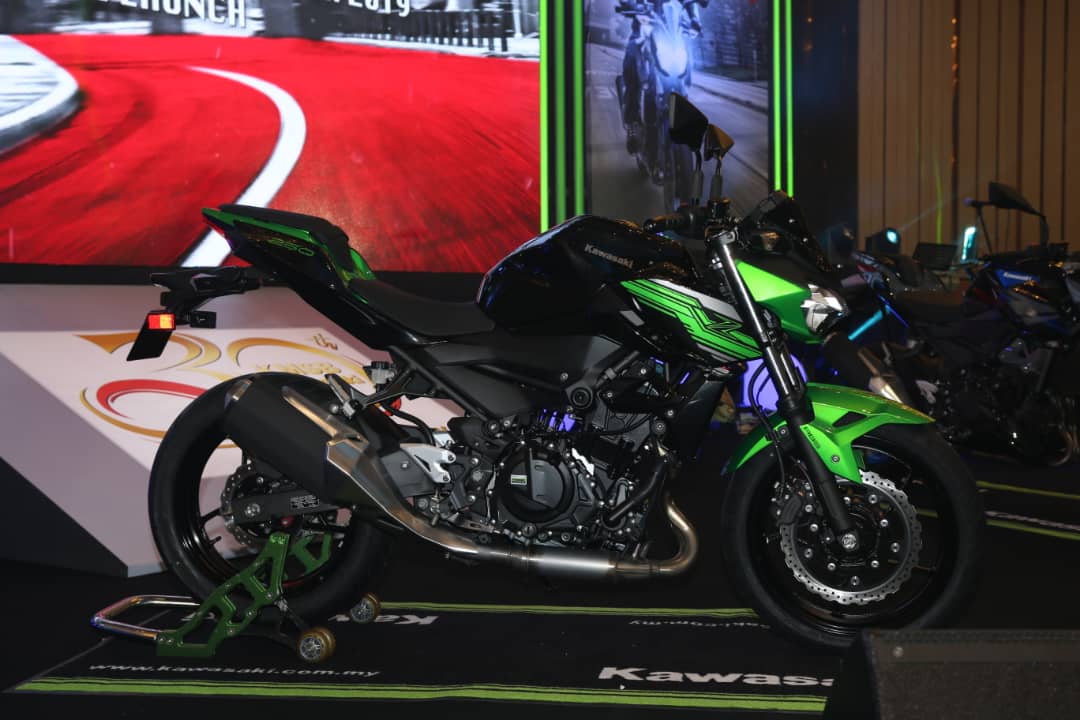 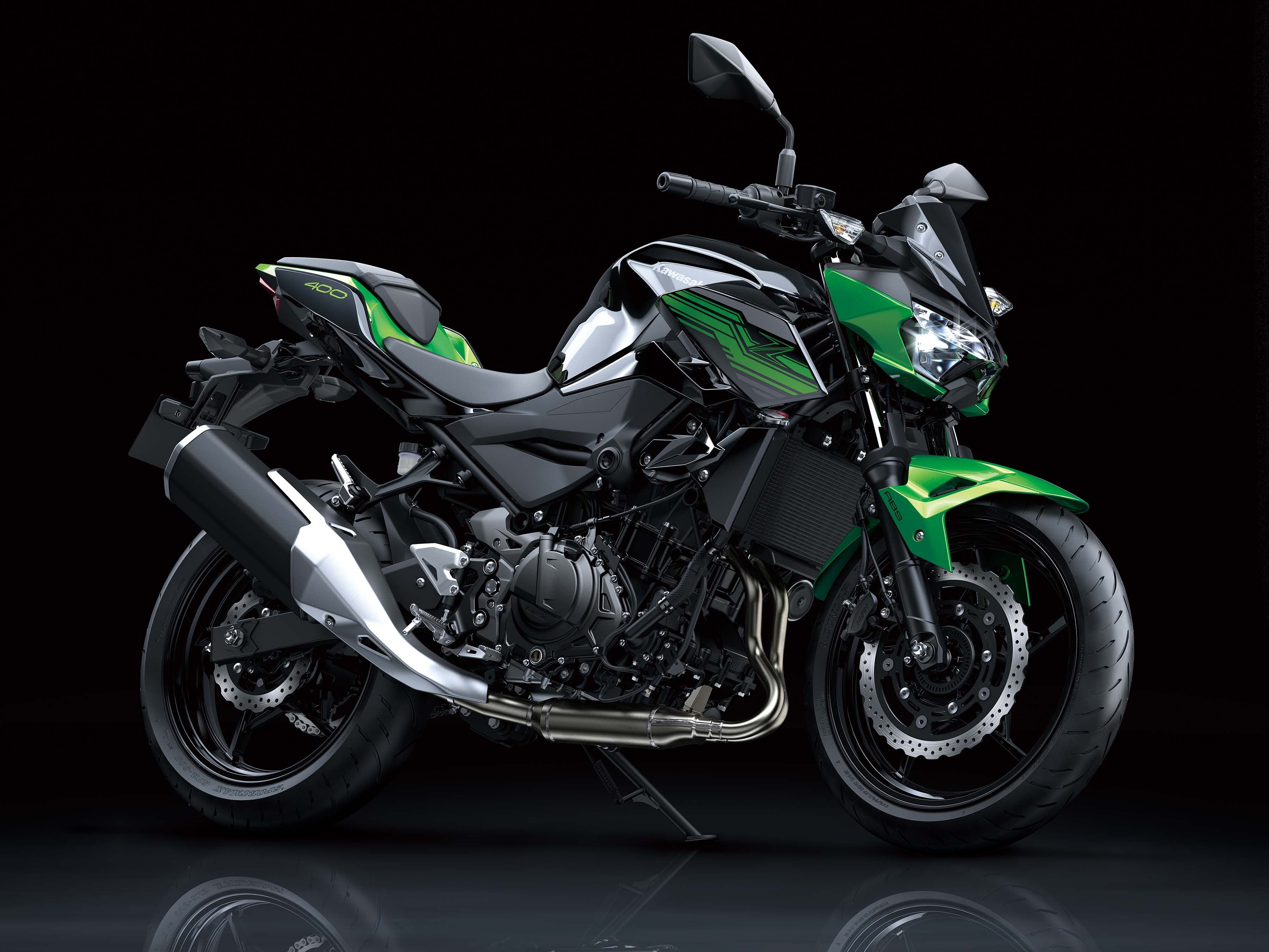 As seen in the Ninja 250, the Z250 ABS gets a revised 249cc parallel-twin cylinder heart that now outputs 36.5hp – roughly 6hp more than before – and 23Nm. Said mill powers the rear wheel via a six-speed manual box primed with an assist and slipper clutch suite.

Notable features here include a new and widened handlebar, a muscular new tank design, full-LED lighting front and aft, as well as a Z650-esque digital instrument panel. In short, Kawasaki’s venerable starter quarter-litre naked offering has evolved into a much more tempting offering than before.

Moving up to the Z400 SE ABS, this version benefits with a larger and more powerful 399cc parallel-twin heart. In this form, said mill develops 44.8hp and 38Nm of twist.

Everything else between both are virtually identical, but the Z400 SE ABS is easily distinguished by its exclusive Grey colour scheme. The Z250 ABS, on the other hand will come green instead.

On sale locally starting this month, the new generation Kawasaki Z250 ABS and Z400 SE ABS commands a base sticker price of RM21,998 and RM28,755 respectively (excluding on road costs). 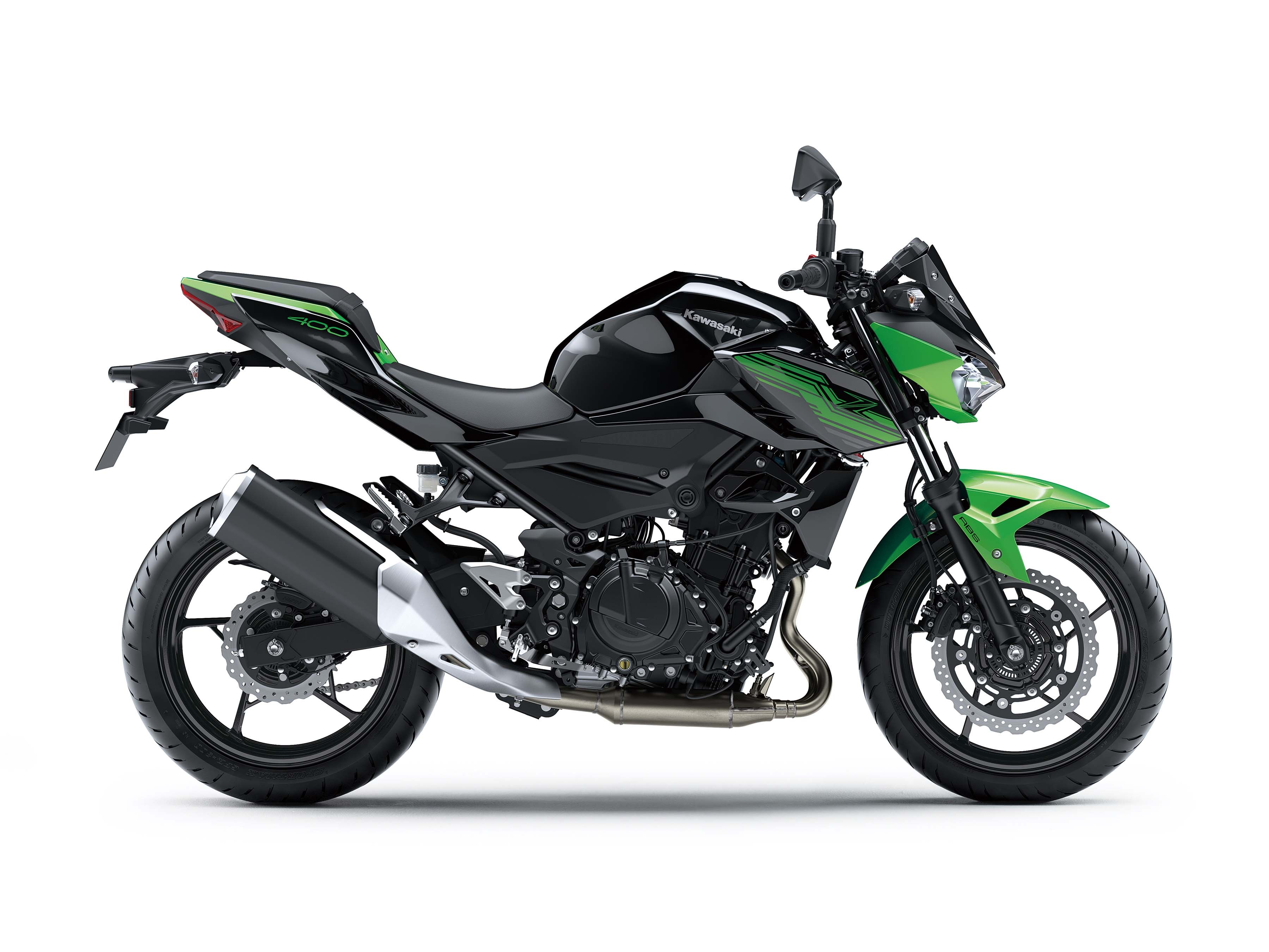 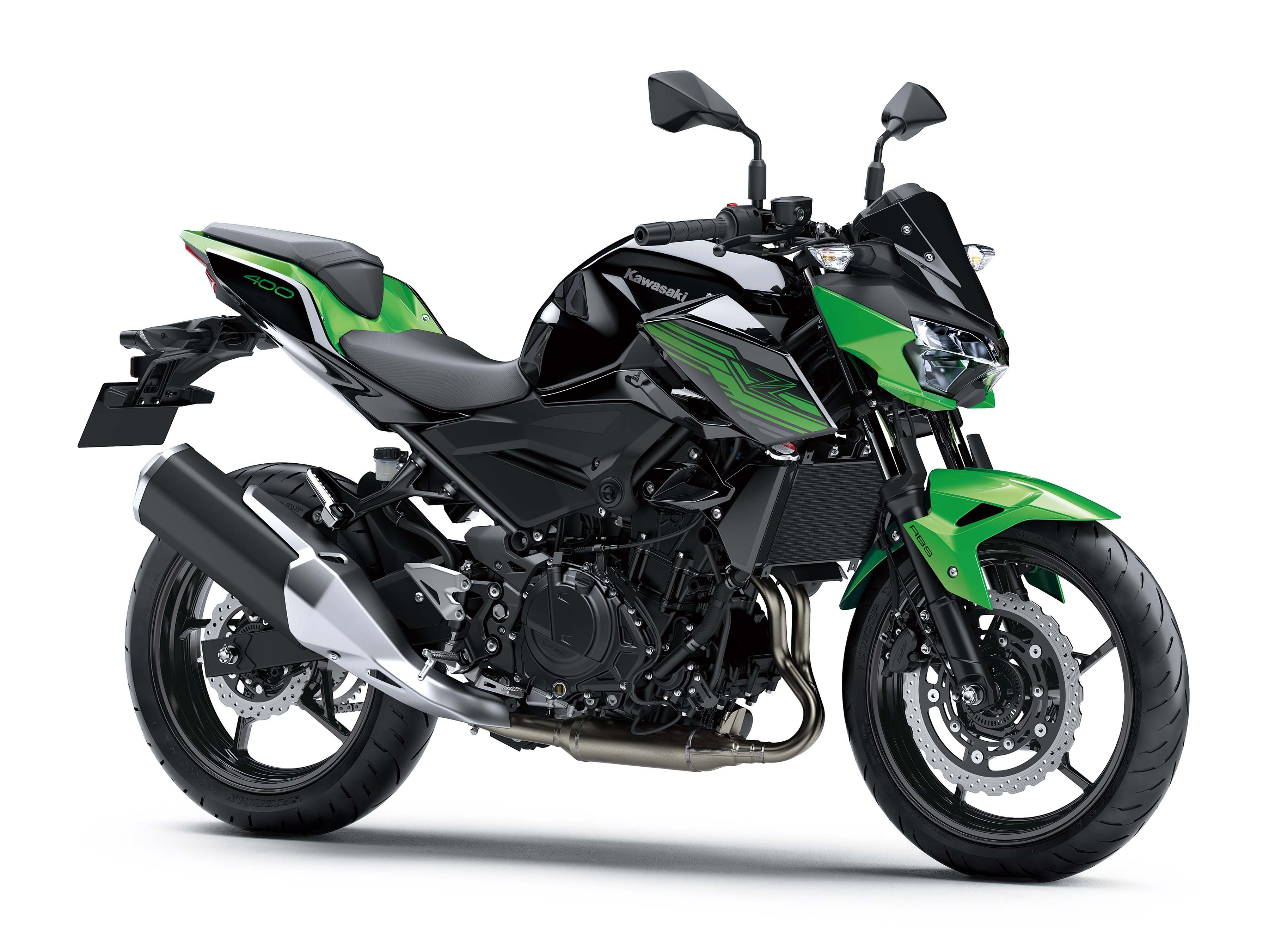 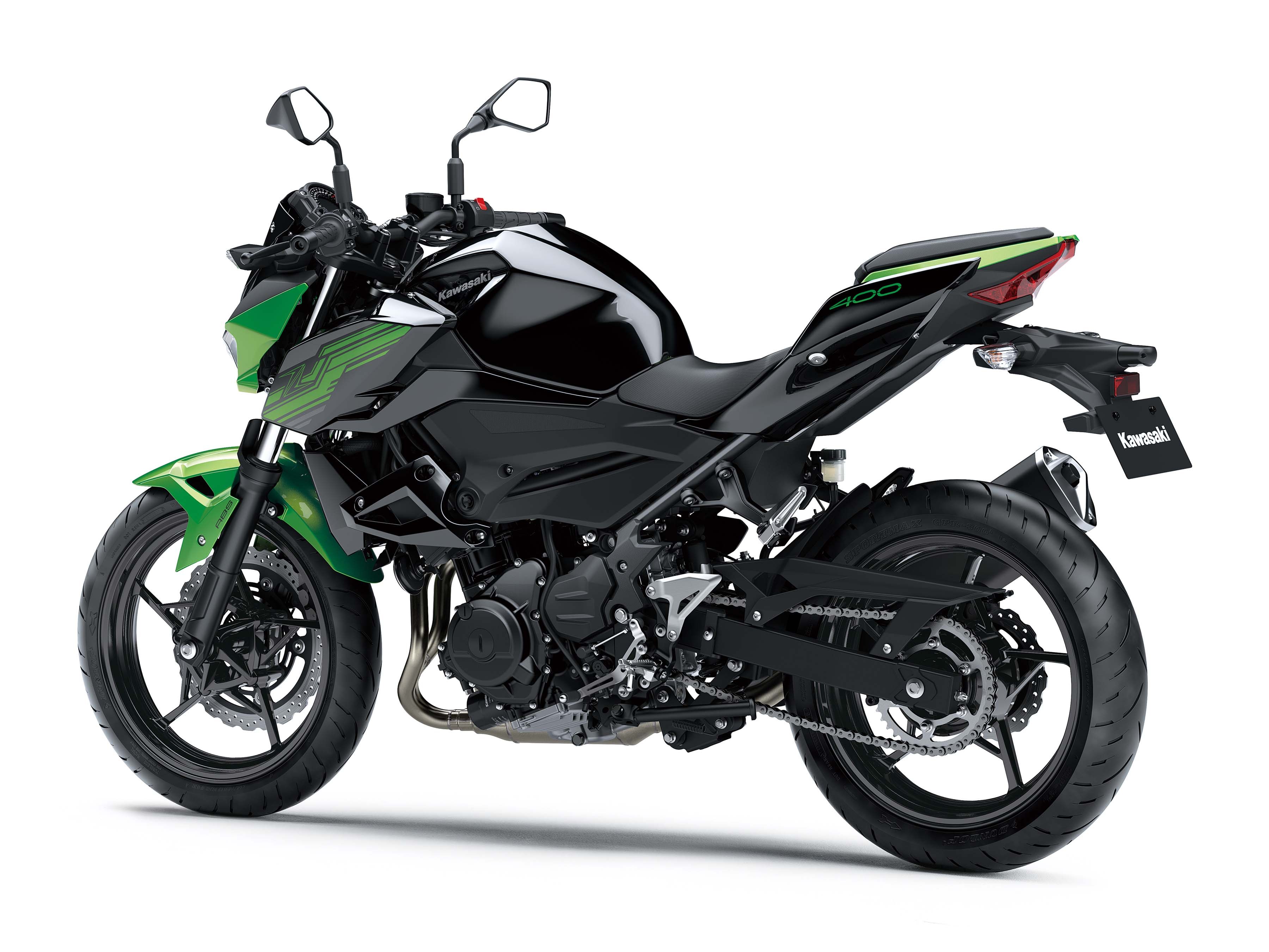 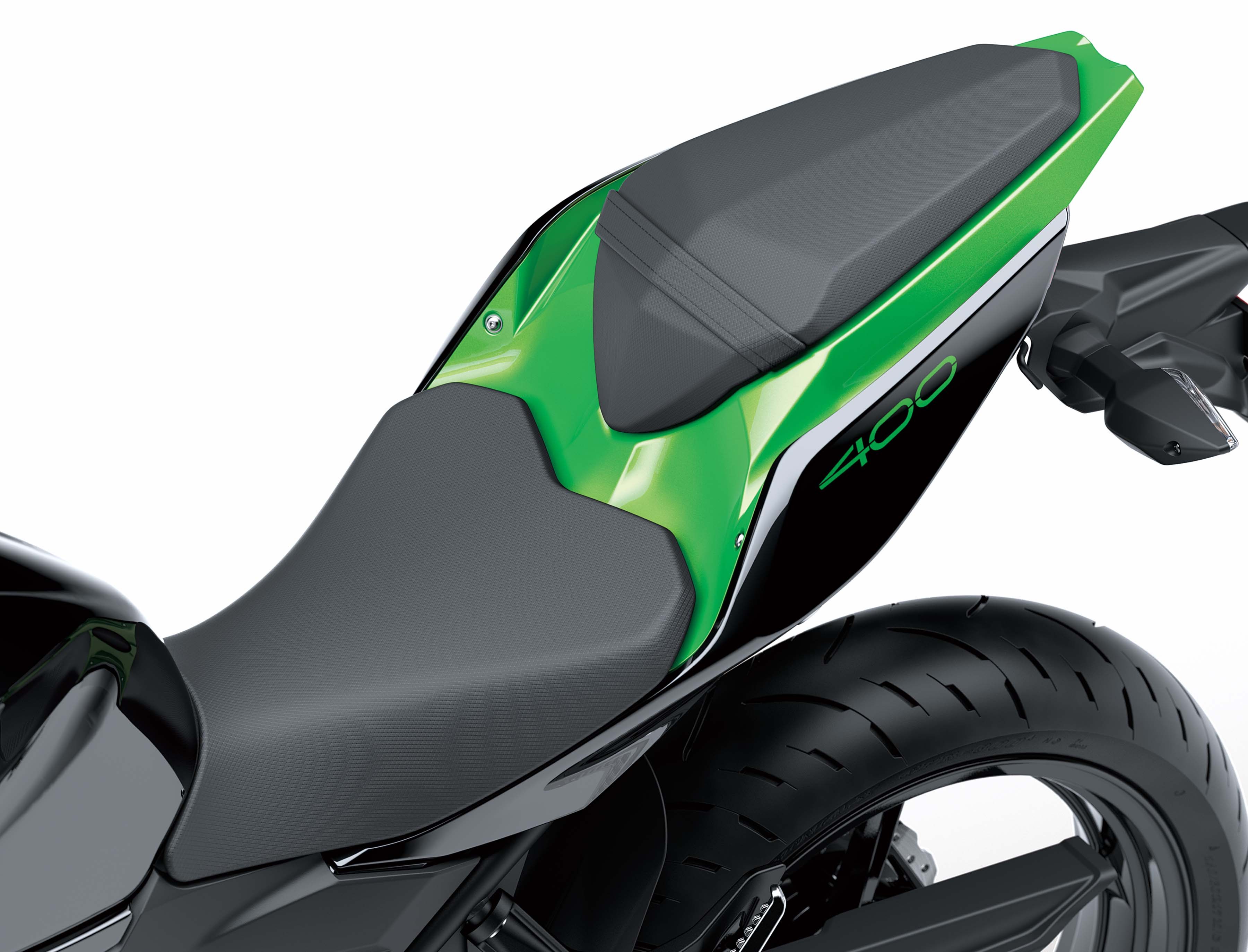 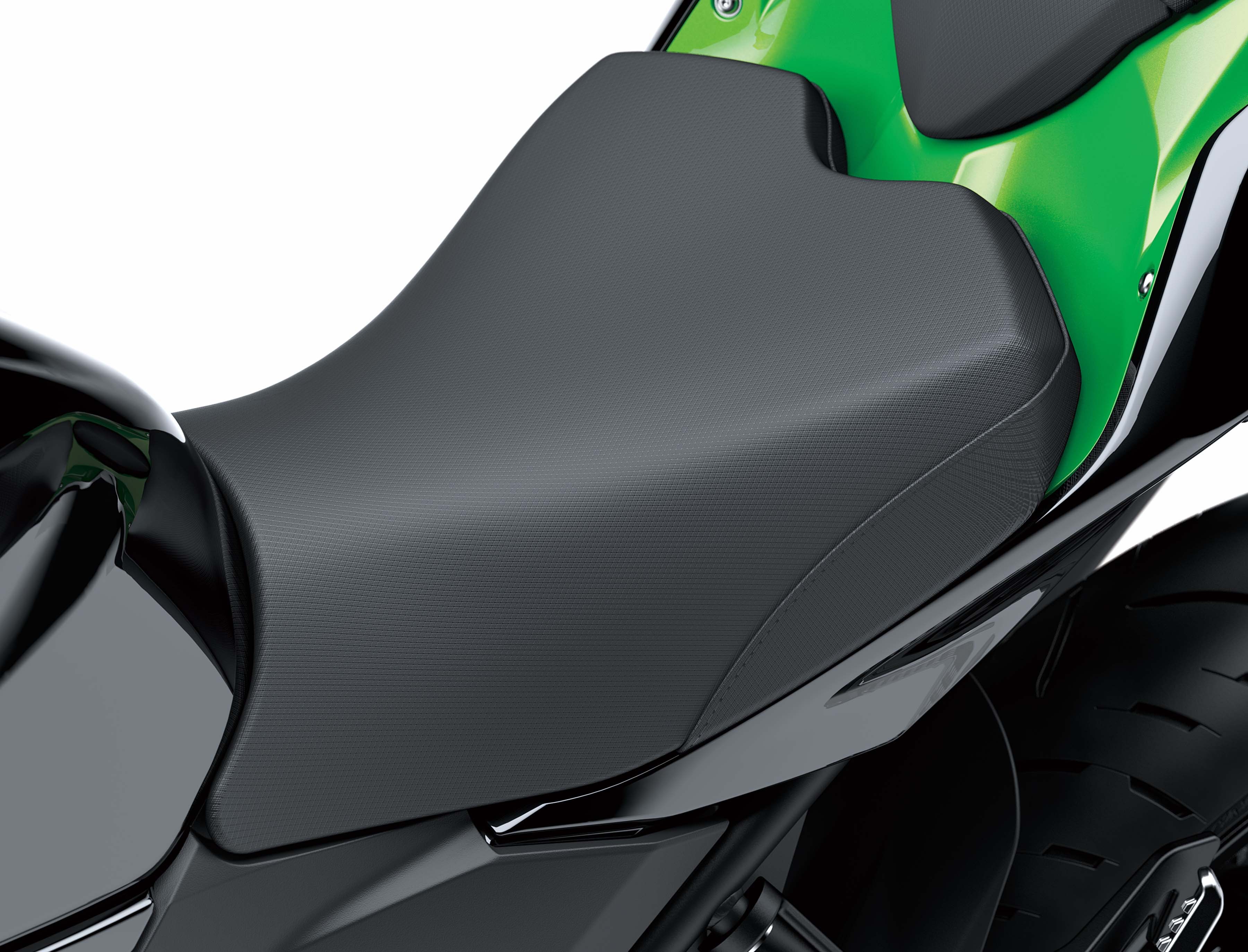 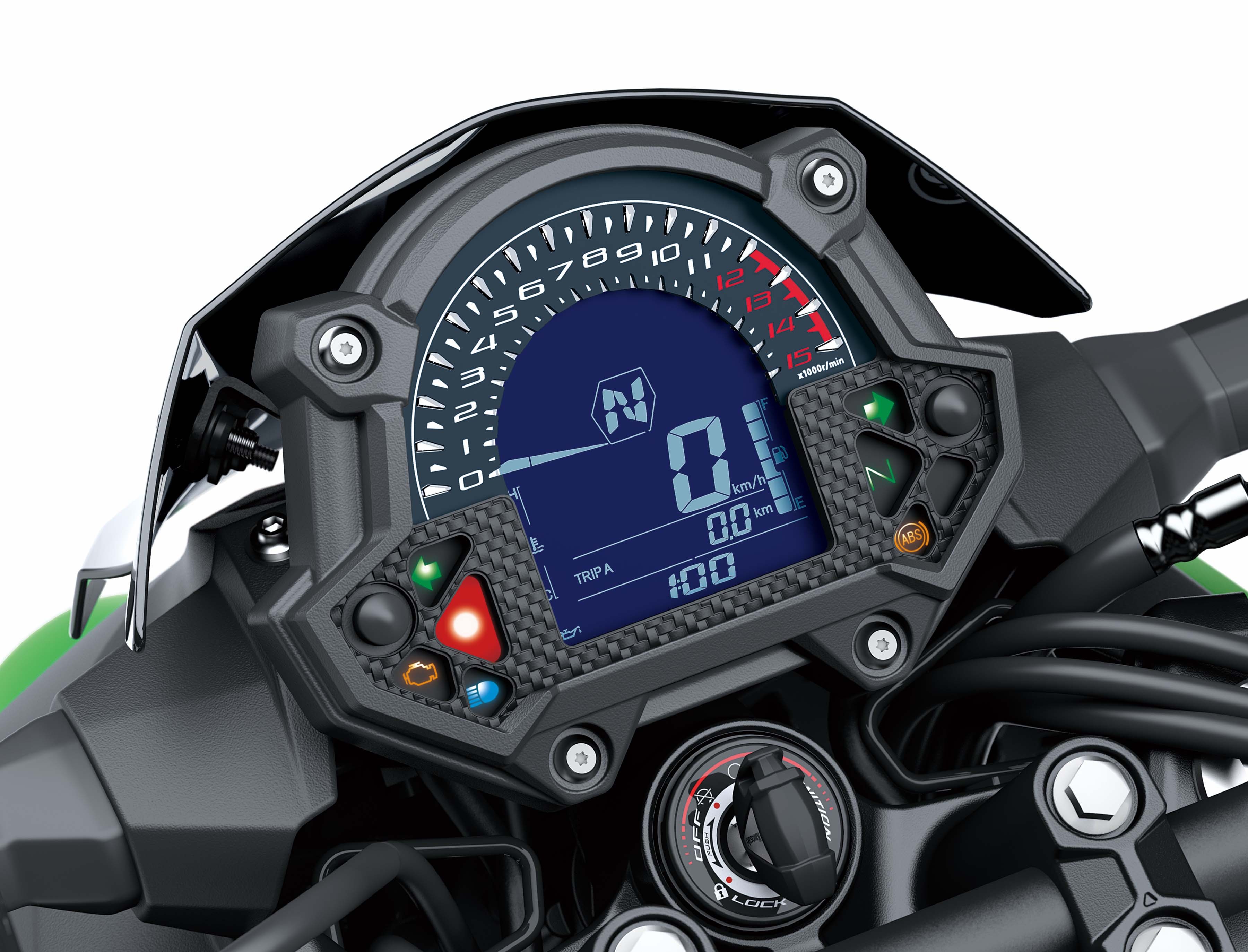