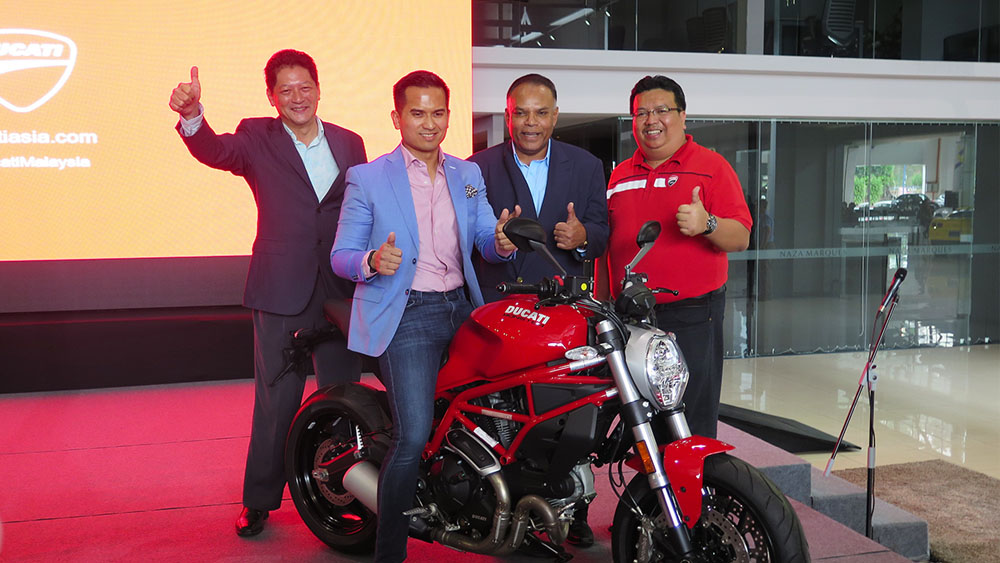 Besides the arrival of the new Chevrolet Colorado X truck, the Naza Merdeka Auto Fest also hosted the debut of several motorcycles from the Italian brands managed by the Naza Group, namely Ducati and Vespa. Here’s a quick overview of the new Italian two wheelers from the group. 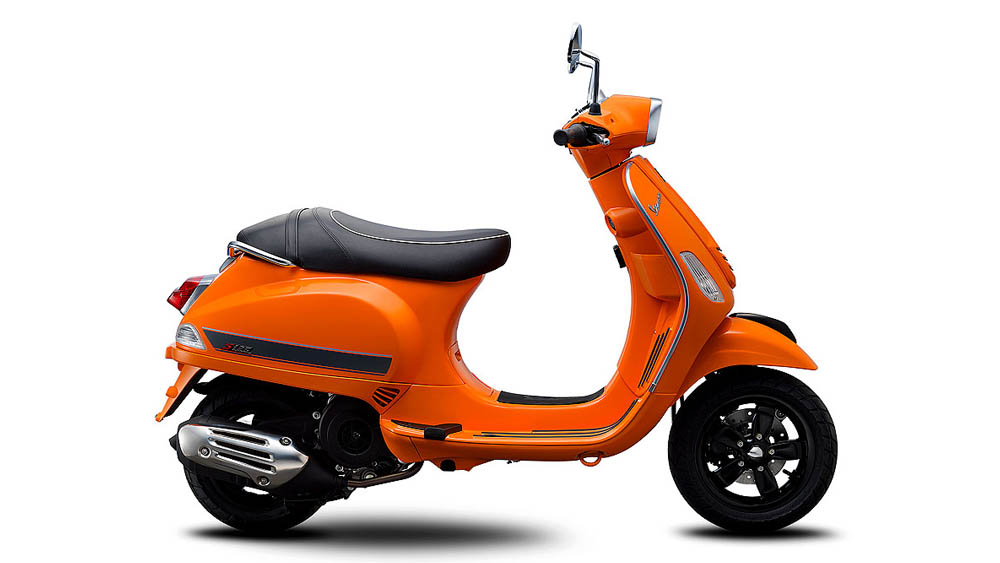 The Naza Merdeka Auto Fair kicked off with the debut of the updated Vespa S125 I-GET and Piaggio Medley S 150 ABS scooters by the group’s Naza Premira Sdn Bhd subsidiary. Starting with the chic new Vespa, the new arrival is a revised version of the entry-level S125 model launched locally last year.

This chic and stylish scooter is targeted towards fresh upstart riders seeking to commute in style, and it has an attractive basic sticker price of RM11,600 (without GST) to match said demand as well.

Next up came the latest offering from parent brand Piaggio, the Medley S 150 ABS. This new entry into the booming local premium scooters segment has got plenty to offer besides its understated yet unmistakable Italian exterior design. 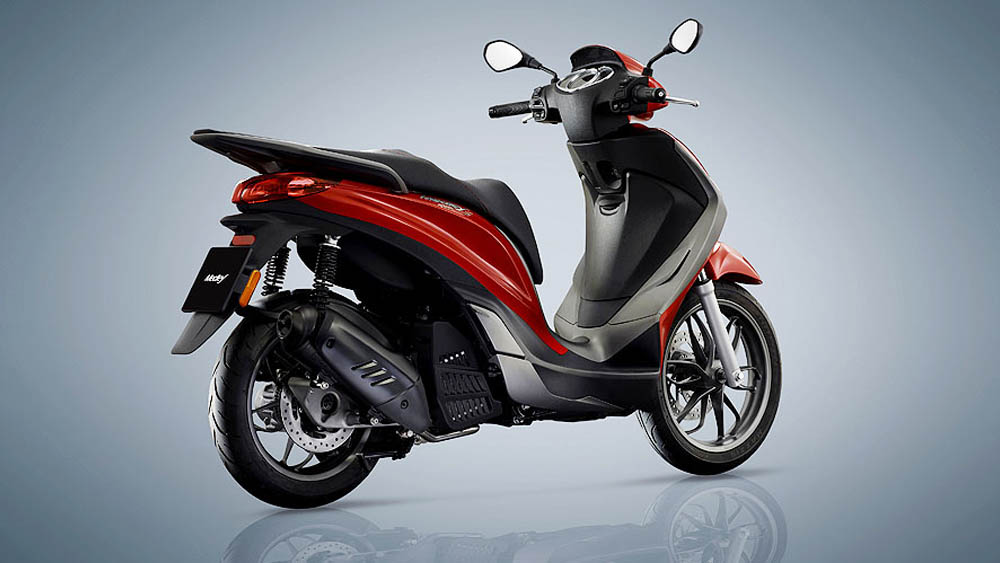 At the heart of the Medley is a 149cc iteration of the I-GET single-cylinder engine primed with electronic fuel injection, four valves, liquid cooling and a twist-and-go CVT automatic transmission yet again.  Though it healthily delivers 14.8hp and 14.4Nm of torque, this Euro 4-compliant package is also primed with a “Start & Stop system” that’s akin to a hybrid car to maximise fuel efficiency.

This premium and unmistakably Italian offering commands a higher basic price of RM17,000 (without GST), but does come with a two-year manufacturer’s warranty for added peace of mind.

Ducati
Moving on to Ducati Malaysia (Next Bike Sdn bhd), the firm showed off two new and highly anticipated additions into its line up in the form of the Monster 797 and Multistrada 950 models. Both models have finally arrived into the local market following their glitzy debut in Milan late last year.

Standing as the inconic Monster family’s new entry-level offering, the Monster 797 features Ducati’s signature air-cooled 803cc L-twin heart lifted from the Scrambler. Paired with a six-speed transmission, the mill’s decent 75hp and 67Nm outputs should get its 175kg claimed dry weight up to speeds easily. 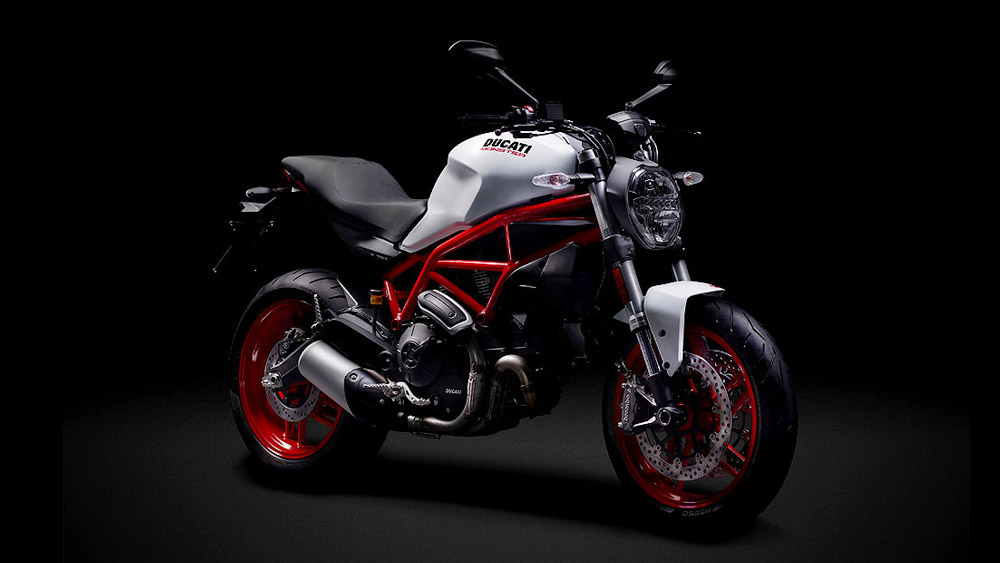 Tagged at RM55,900 (basic with GST), the Monster 797 is now the brand’s second most affordable model on sale after the 399cc-powered Scrambler Sixty2.

Arriving alongside the Monster 797 is the new Multistrada 950. Team Red’s new ‘baby’ dual-purpose gets the 937cc Testastretta L-twin heart from the Hypermotard/Hyperstrada. It generously serves 113hp and 96.2Nm to the rear wheel via a six-speed box on top of a 15,000km (or 12 month) service interval as well. 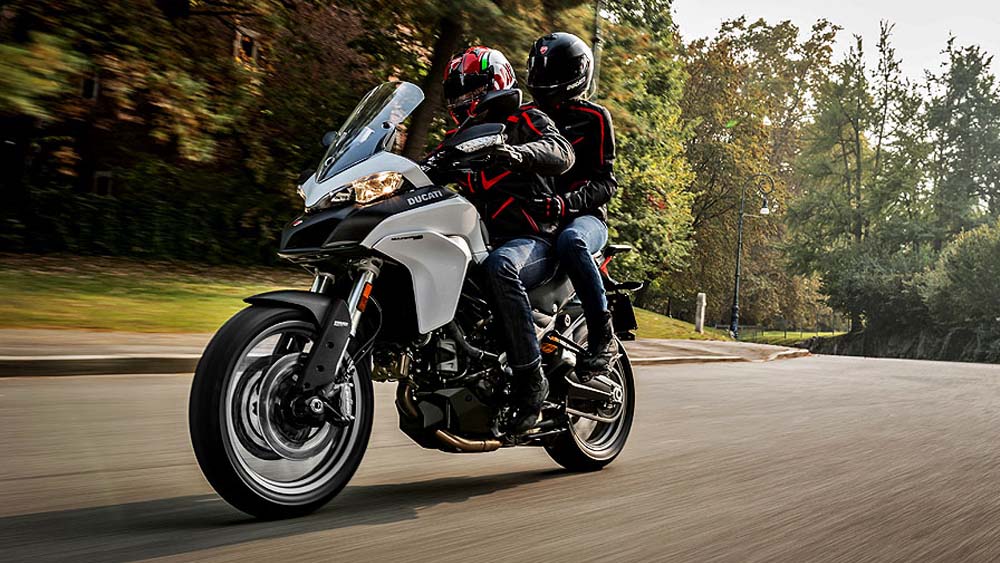 Essentially, the Multistrada 950 is endowed with all the traits of its bigger Multistrada 1200 sibling in a smaller, lighter package. Notable highlights include an 850mm seat height, dynamic suspension package, four selectable ride modes, ABS, traction control, as well as a 19-inch front wheel size.

This stylish and highly capable dual-purpose Italian fighter commands an RM85,900 (basic with GST) price tag and it can be had in either red or white paint schemes.