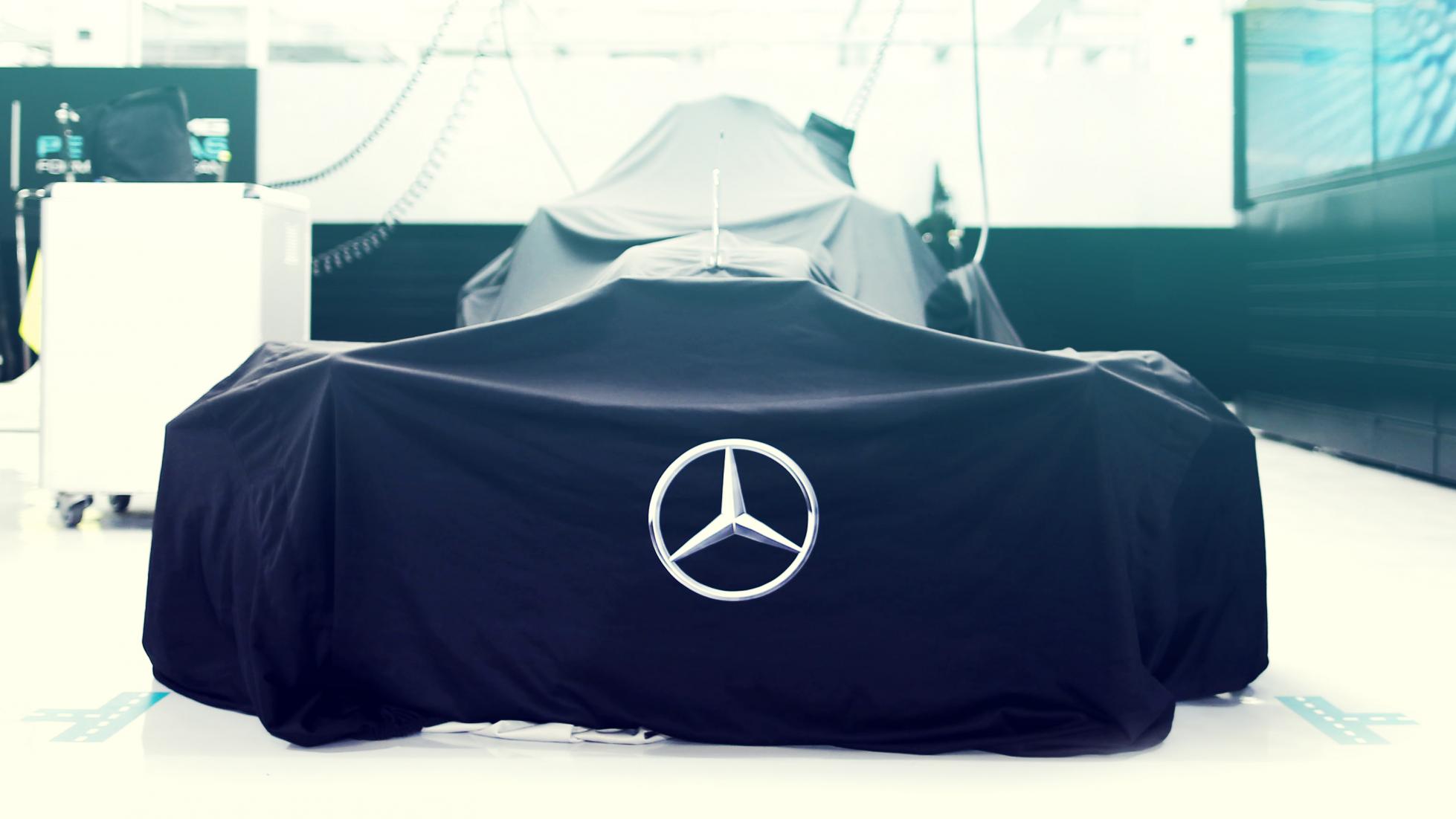 In a weekend when Lewis Hamilton managed a podium finish despite starting at the back of the grid, and Nico Rosberg scored his 20th win for the squad, Mercedes has increasingly powerful reasons to fully leverage its Formula One project. The Merc-AMG F1 team has completely dominated motor racing’s top echelon since 2014’s dramatic rule changes ushered in the V6 hybrid and turbo era. Talking up the thermal and fuel efficiency benefits of the technology trickledown from F1 circuit to road is all well and good, but Mercedes is impatient for more.

And with Red Bull now collaborating on an Adrian Newey-designed Aston Martin hypercar – a fascinating prospect for those of us who have long imagined what a Newey road machine would be like – the appeal of a Mercedes-AMG F1-infused ultra-car is impossible to resist. Not just as the ultimate halo product, either: Aston plans to make ‘up to 150’ road-going versions of the AM-RB 001, with a further 25 track-only iterations to fully capitalise on its LMP1-levels of downforce. TG.com knows of a handful of interested parties who ordered the car the moment it went public in July, and some buyers at this level will have one of each. And maybe even a third for the living room.

Bugatti, meanwhile, has sold close to half of total Chiron production, despite being three months away from delivering the first customer car, confirmation that there’s gold in them there hills, and plenty of it… It’s also worth noting that 2017 marks AMG’s 50th birthday, and this hypercar is thought to be one of two special projects the company is developing to commemorate it. Full production could follow 18 months or so later, depending on how fast the board in Stuttgart wants to ramp things up.

The Merc-AMG F1 road car will use a carbonfibre monocoque, and feature a gullwing-style cockpit canopy, good both for packaging reasons but also as a link to models like the Fifties 300 SL and the recent SLS. Like the Aston/RB, the target is a one-to-one power-to-weight ratio, but the Merc-AMG is thought to be slightly more civilised than that car, and therefore a little heavier. This means that it’ll need a thoroughly reworked version of the unit that powers the F1 car; remember, the ICE part of the equation in the current W07 car is good for up to 700bhp, with extra energy derived from the complicated MGU-K and H systems.

The new road car could use up to three electric motors in addition to a bigger version of the F1 combustion engine. We also know that Mercedes is working on bio-metric driver control systems – the recent Mercedes-Maybach Vision 6 concept featured a version of it – which can measure and assess the driver’s inputs in real time and adjust the chassis set-up and ESP accordingly.

The business case is currently being thrashed out, but if our source is correct, this is a done deal. AMG road car boss Tobias Moers has previously wondered how far north the brand could stretch. Looks like we’re all about to find out.