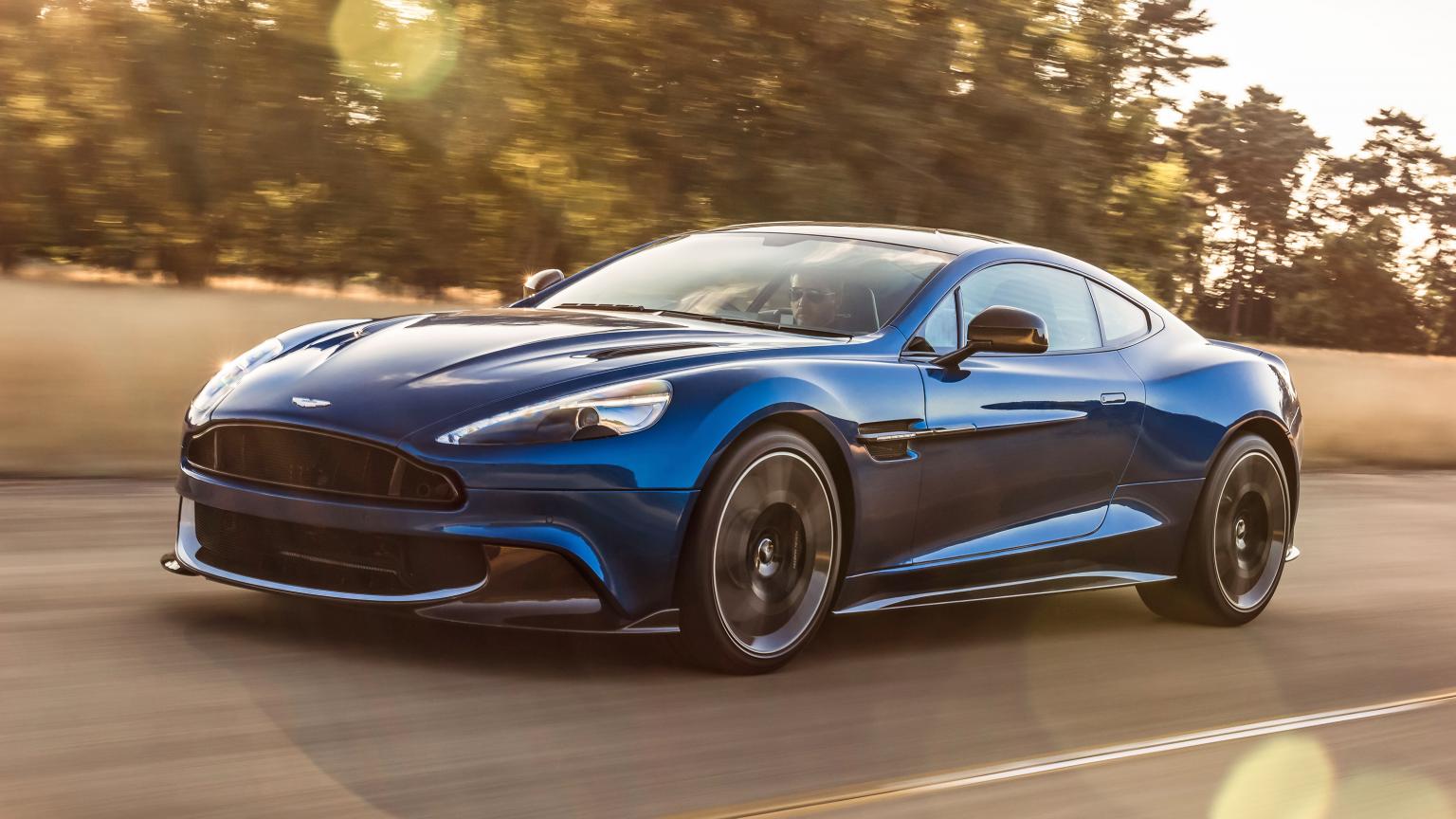 This is the new Aston Martin Vanquish S, and it’s one of the most powerful Astons yet. With 595bhp (or a nice round 600PS), it’s on par with the Vantage GT12, and just behind the legendary old Vantage V600 and new DB11. Though some way off the mighty One-77…

But then it doesn’t cost a million quid. Rather, at a smidge under £200,000, it’s a subtle but notable update on the regular Vanquish, which it replaces outright. 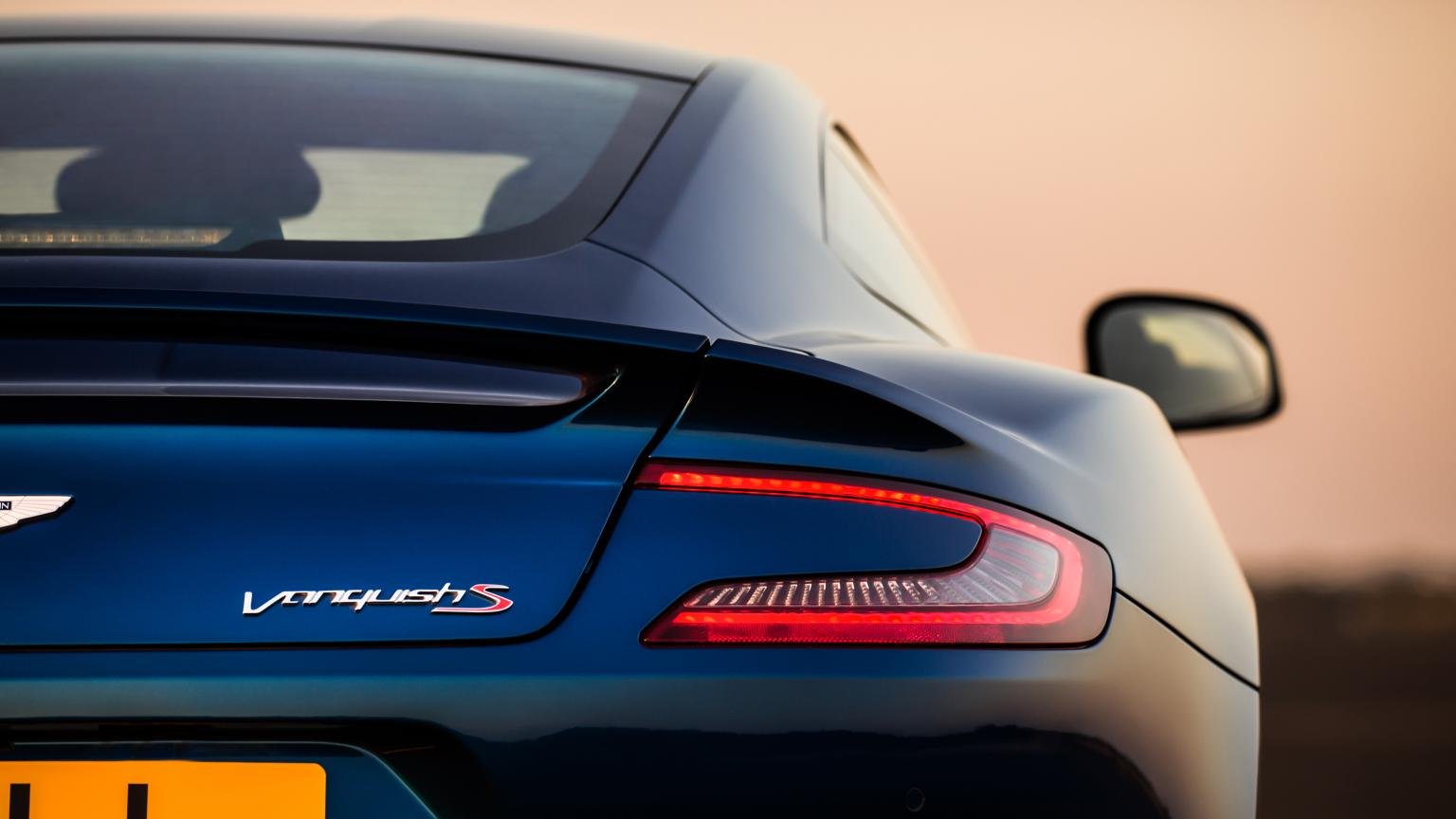 The easiest change to compute concerns power, the 6-litre naturally aspirated engine up 27bhp, to 595bhp, though its 630Nm torque figure is unchanged.

The result is a 3.5sec 0-100kph time and a 323kph top speed. The former is 0.3sec better than the Vanquish, the latter number unchanged. It’s going to be a tight game of Top Trumps.

There have been gearbox tweaks, too, namely a quickening of the eight-speed automatic’s responses. The suspension has been sharpened up in its sport modes, but Aston assures us the Vanquish S stays supple the rest of the time.

Arguably less subtle are the Vanquish S’s visual changes, with a new bodykit in exposed carbonfibre. Note the sculptured front splitter and downright rude rear diffuser, which also hosts four massive exhaust tailpipes. The Vanquish hasn’t gone completely mad on us, but it’s certainly been distanced from the svelte DB11 in terms of aggression. 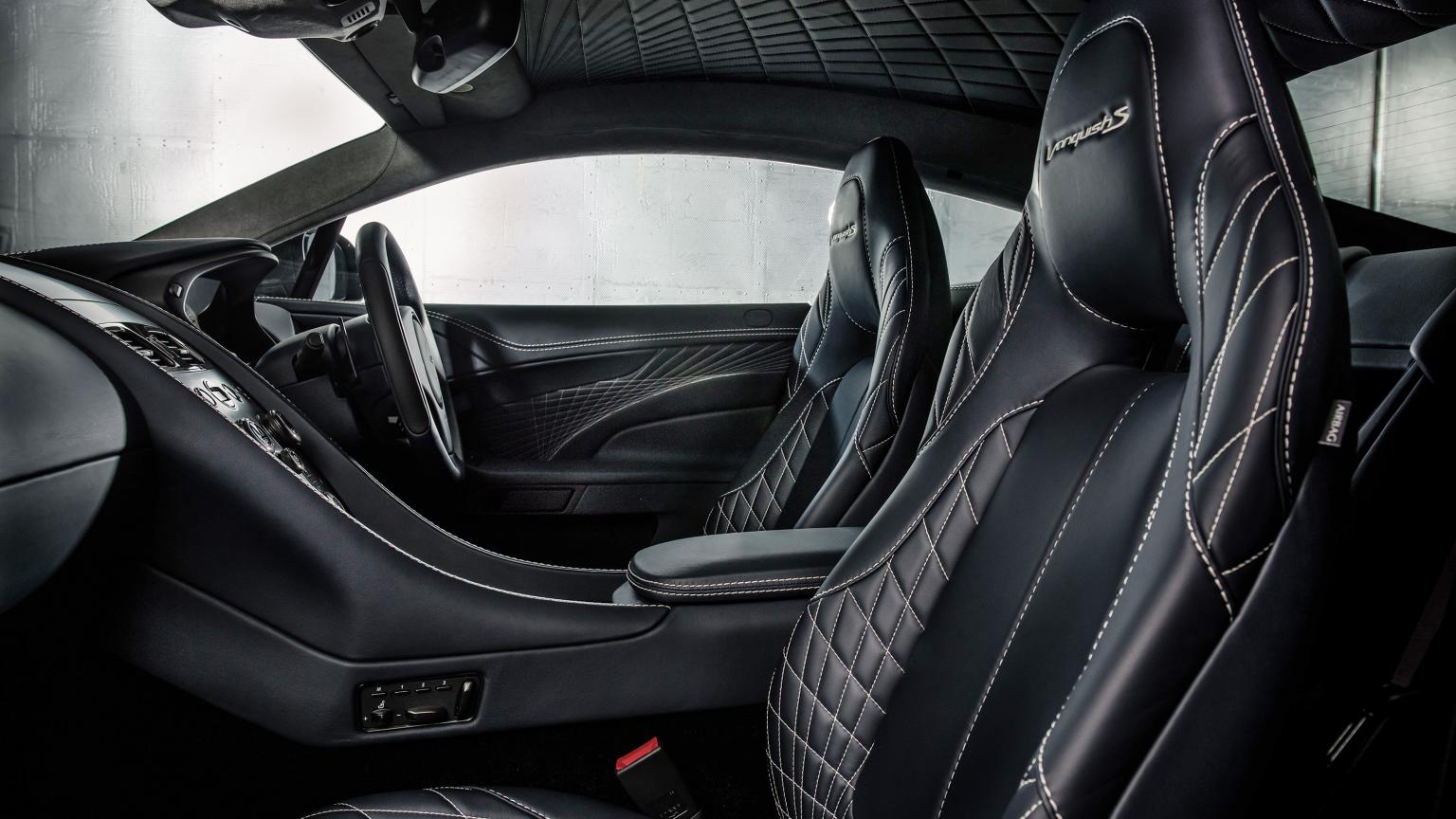 Other aesthetic changes include a set of new diamond-turned alloys and some optional ‘graphics packs’ and carbon bonnet louvres. Inside, you can have a huge slab of ‘satin’ carbon on the dashboard, and some rather grand sounding Bridge of Weir Caithness leather on the seats.

Expect the price – £199,950 for the coupe – to rise notably if you find such things hard to resist, though there are some lovely things as standard, a 1000w Bang & Olufsen stereo, Apple CarPlay and 20in alloys among them. 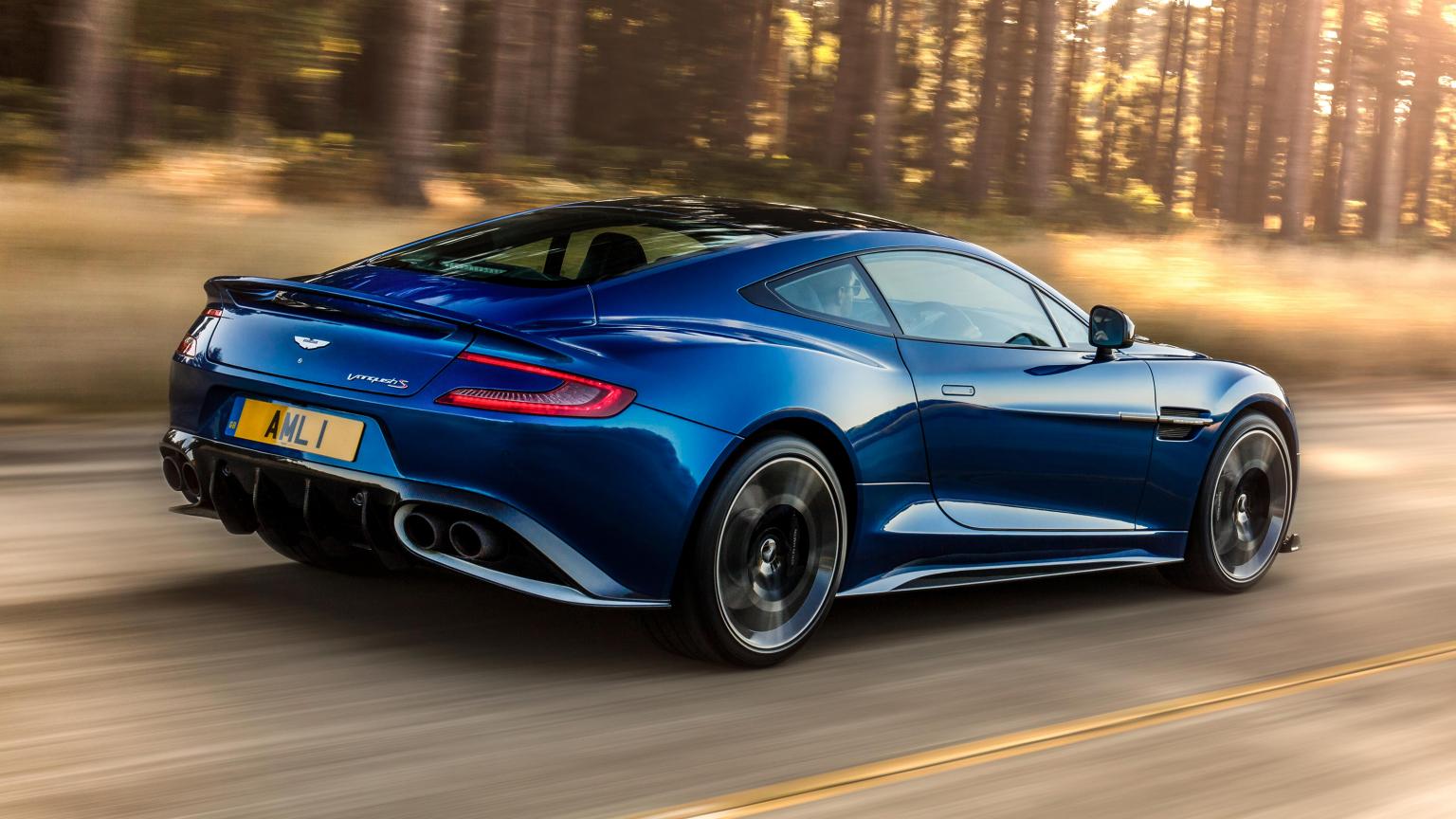 Simple question then, folks: which 600bhp-ish Aston do you want? New DB11 or newer Vanquish S?