McLaren P1: all the performance figures 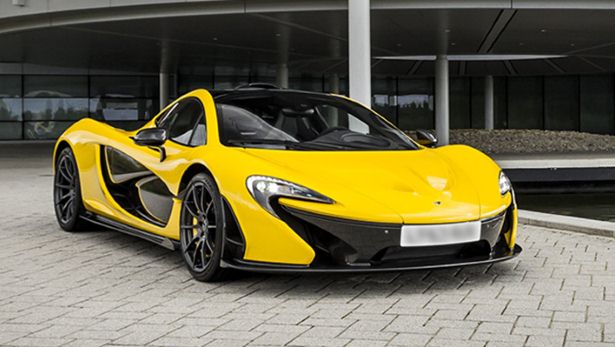 Brace yourselves people, for McLaren has announced the performance figures for the P1. The numbers are alarmingly… small. And also quite big – the claimed combined fuel figure, for instance, is 34.0mpg.

But that’s not the one you’re really after is it? Here’s what you need to know. We’ll be back once you’ve had time to digest them.

There, that ought to do it. McLaren has laid down the gauntlet to LaFerrari, and trounced the Porsche 918 (2.8 and 7.9 are the comparative times for the 0-62 and 124mph figures). It’s clearly as fast as we’d hoped, and then some. But then it does have 903bhp and 664lb ft of torque pushing along just 1,395kg, making for a pretty punchy power to weight ratio of 647bhp/tonne.

Of course, the question everyone will want answered is: does this consign the Veyron Super Sport to the supercar graveyard? No, not quite. Both have almost identical power to weight ratios (644bhp/tonne for the ultimate Veyron), but against the clock the Veyron (aided, don’t forget by 4wd) is claimed to do 0-62mph in 2.5 secs, 124mph in 6.7secs and 186mph in 14.6secs. Standing quarter? 9.7secs. And of course, as it isn’t limited to 217mph, goes on to top 268mph.

But still, we weren’t sure we’d ever see the Veyron matched, and now it has been. And by a hybrid at that, which also returns 194g/km of CO2 and is therefore cleaner than an Audi TT RS or a Lotus Evora. Our minds are blown. And being so much lighter, you’ve got to expect that the P1 will feel more visceral, less blunt instrument.

And it’s not just the going, but the stopping of the McLaren, too. Braking from 186mph takes just 6.2 seconds, during which you’ll cover 246 metres. At more sane speeds, you’ll stop from 60mph in 30.2 metres. The highway code suggests the typical braking distance is 55 metres.

About the only figure McLaren hasn’t given us is the lateral g. Given the size of that rear wing, we’d expect it to pull several.