What kind of exhaust should you fit to a Ferrari race car?

What kind of exhaust should you fit to a Ferrari race car? 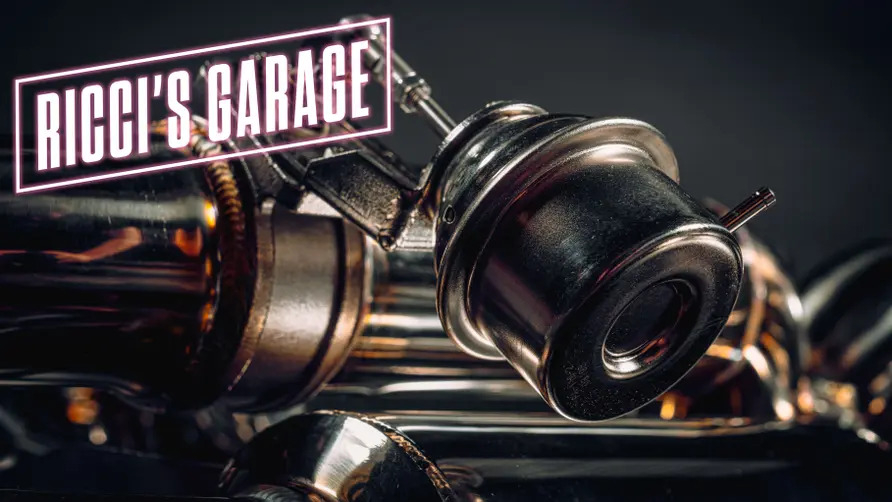 I don’t wish harm upon anyone, but if I was forced, I’d choose the genius responsible for making cars sound like a dog scratching itself on laminate flooring. The pop and bang map.

Racecars make many good noises because they’re expected to do things no road car could ever imagine. Their engines are measured in running time – not mileage – and there’s no Euro 6 emissions standards to meet. Either add performance or leave it off. Your road car on the other hand is a slightly different story.

Got a three- or four-cylinder engine? Embrace it. The sound your car makes should be authentic and I’m all for fitting an exhaust which ramps this noise up to 11. It just doesn’t need to pop and bang unless it’s detonating itself. And when you reach that point, suddenly you don’t want those noises.

The flip side to this is adding noise for noise’s sake. Building a stainless steel vuvuzela is no better than telling the ECU to dump a load of fuel in off-throttle. It all comes down to refinement, and if you’re going to add more volume at least make the sound a good one.

If you’ve handily got access to a 3.6-litre V8 with a flat-plane crank and 8,500rpm rev limit, there’s a decent sound to be had providing you choose the right exhaust. I don’t think anyone ever said that the stock Ferrari 360 sounded inherently bad, but there’s way more potential to be had if you know how to unlock it. Step forward Innotech Performance Exhausts (iPE).

All road cars are subject to a certain amount of compromise, and expensive supercars are no different. In the case of the 360, Ferrari made 15,000+ examples over five years. That’s hardly VW levels of production, but any cost saving can make a decent margin – especially on large, heavy items like the exhaust system. So, what happens when you throw that compromise in the bin, and build an exhaust with nothing but noise and performance in mind?

That’s what I’m aiming to find out with the iPE system here. Spend even half an hour on YouTube watching supercars and you’ll see countless videos of manic revving, fly-bys and Mustangs leaving Cars & Coffee. But you’ll also see plenty of Italian cars doing their best impressions of old F1 cars. iPE’s customers not only want to add noise, but they also want it to sound as high-pitched and race-like as possible.

I’m 33 years old now, I have a young child and I live on an estate where Neighbourhood Watch is seen as an actual profession rather than being inherently nosy. Understandably, a bright red Ferrari racecar causes some complaints. So I’ve been sensible; this iPE system has a valve which should bring the street’s terror threat down from Critical to merely Substantial. Will it work? Of course not, these people are idiots. But it does mean I can get it back on most tracks.