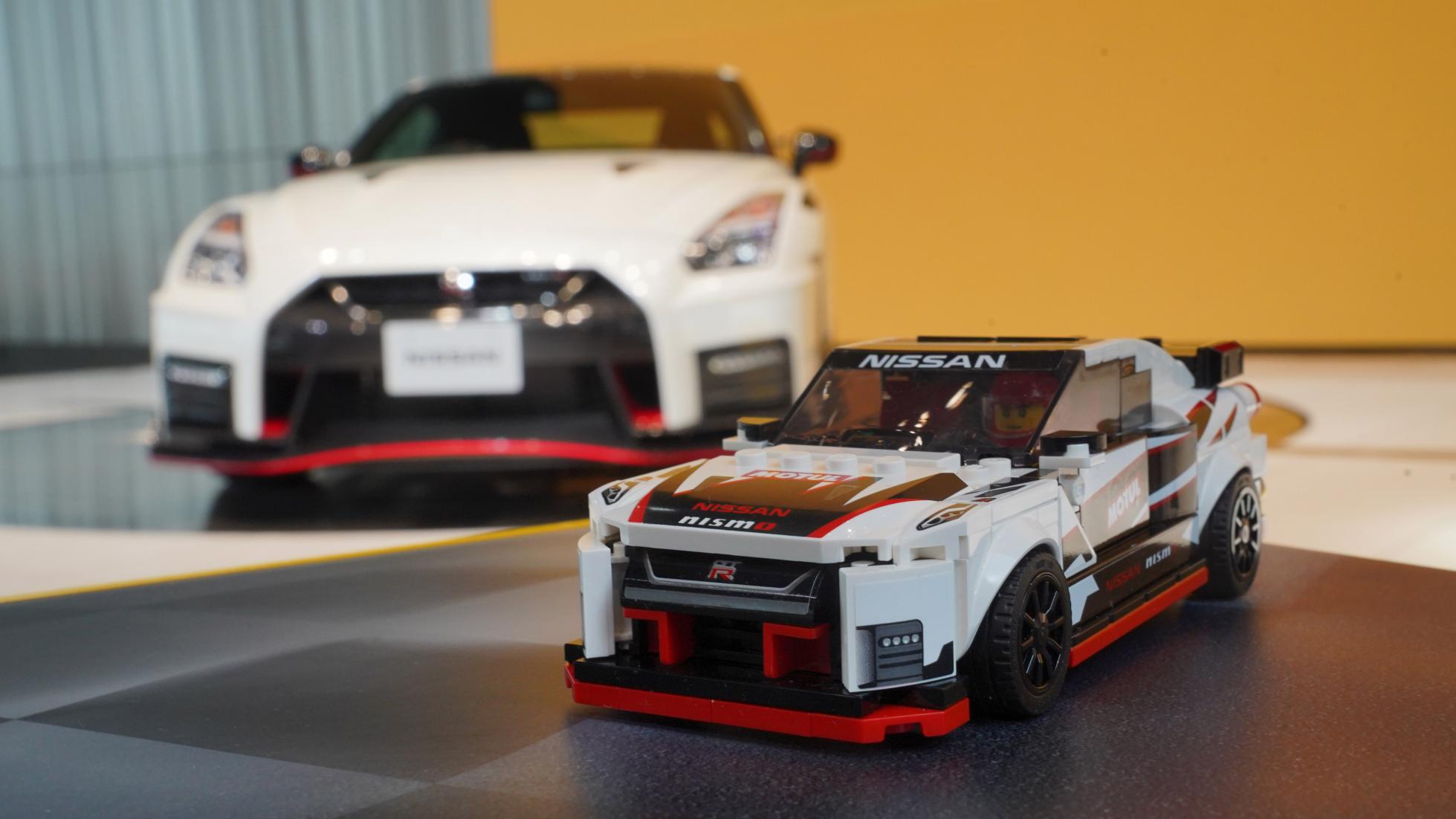 Cars of the world beware – none of you are safe from the clutches of Lego and its Speed Champions sets. The latest to be shrunk and transformed into small blocks is the Nissan GT-R Nismo, and it looks – well – interesting… Lego says the Speed Champions sets are now 25 per cent bigger than before, but the GT-R is still only around an inch high, so there wasn’t too much room to work with. Even so, we’re struggling slightly to see the resemblance.

Anyone else getting hints of the badly facelifted Chevrolet Camaro whilst looking at that front end?

At least the rear is absolutely mega – check out the size of that spoiler. Although we’ll need you to promise us that you won’t be the mum or dad trying to explain downforce to their uninterested kids.

The GT-R Nismo set is made up of 298 Lego parts and will apparently be available in the first half of 2020. Lego reckons an expert builder could put it together in 20 minutes, but for most it’ll take around an hour – there’s a challenge if we’ve ever heard one.

So, what do you reckon, Internet? And what car do you want to see blocked-up next? 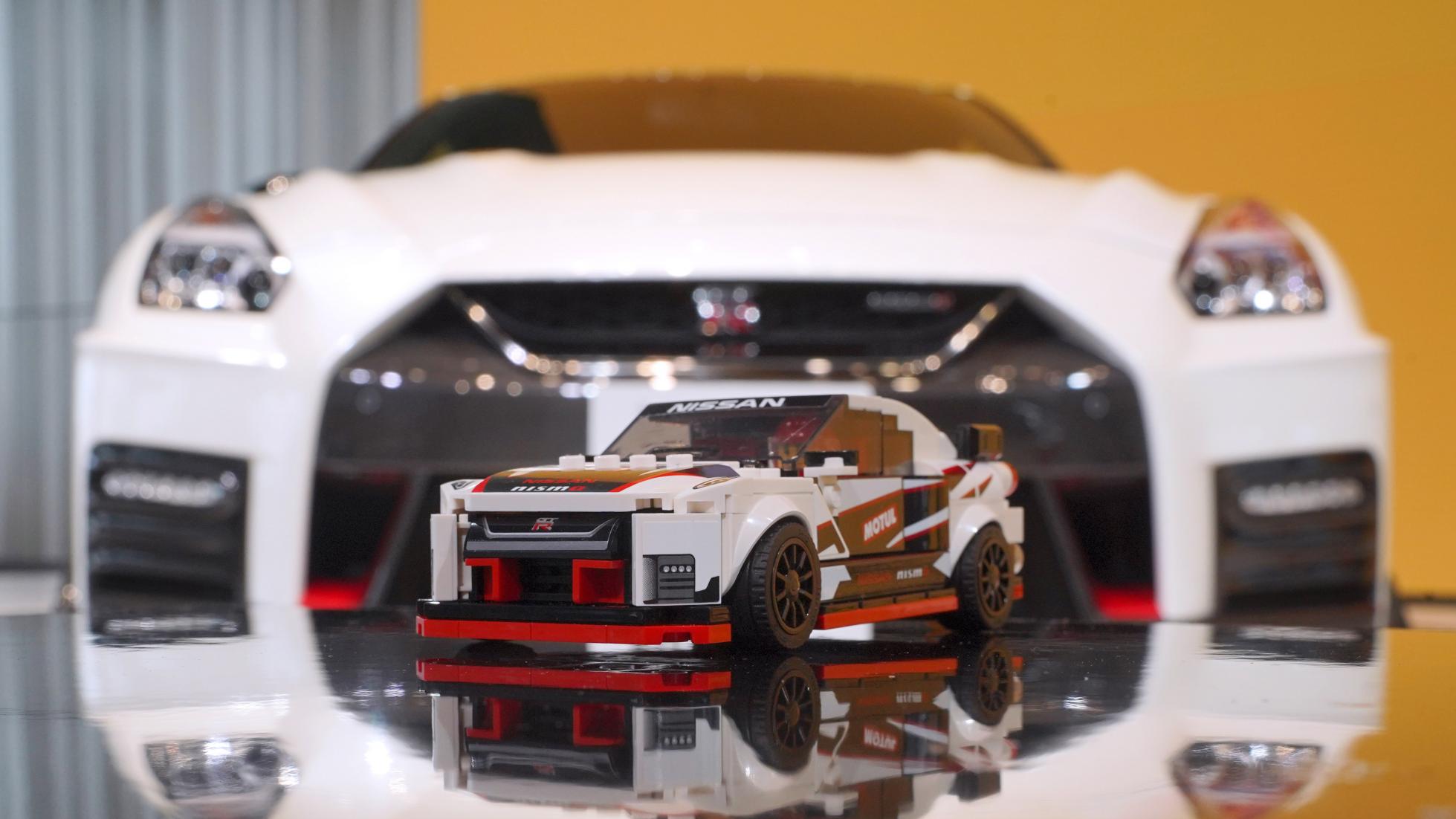 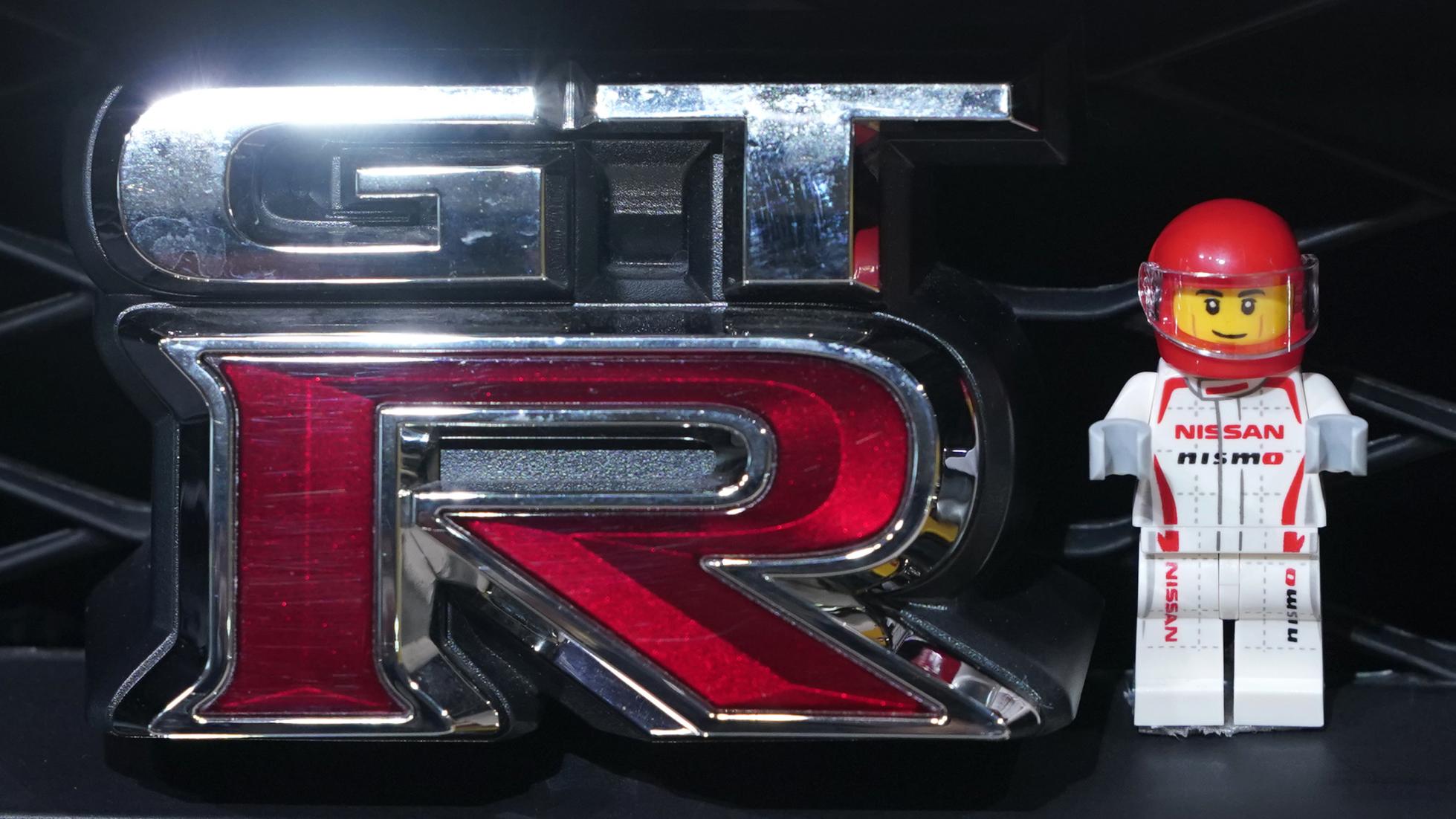 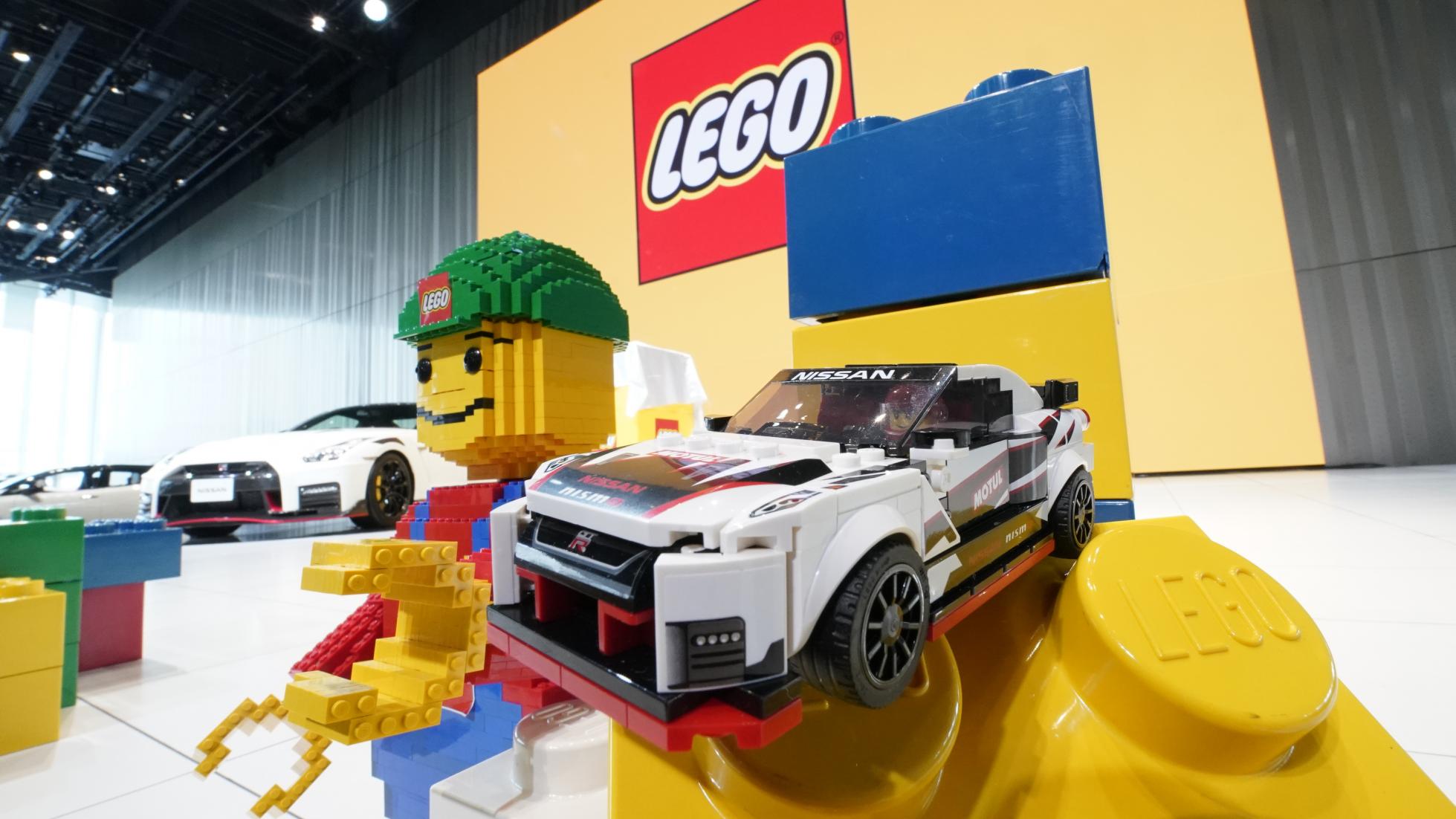 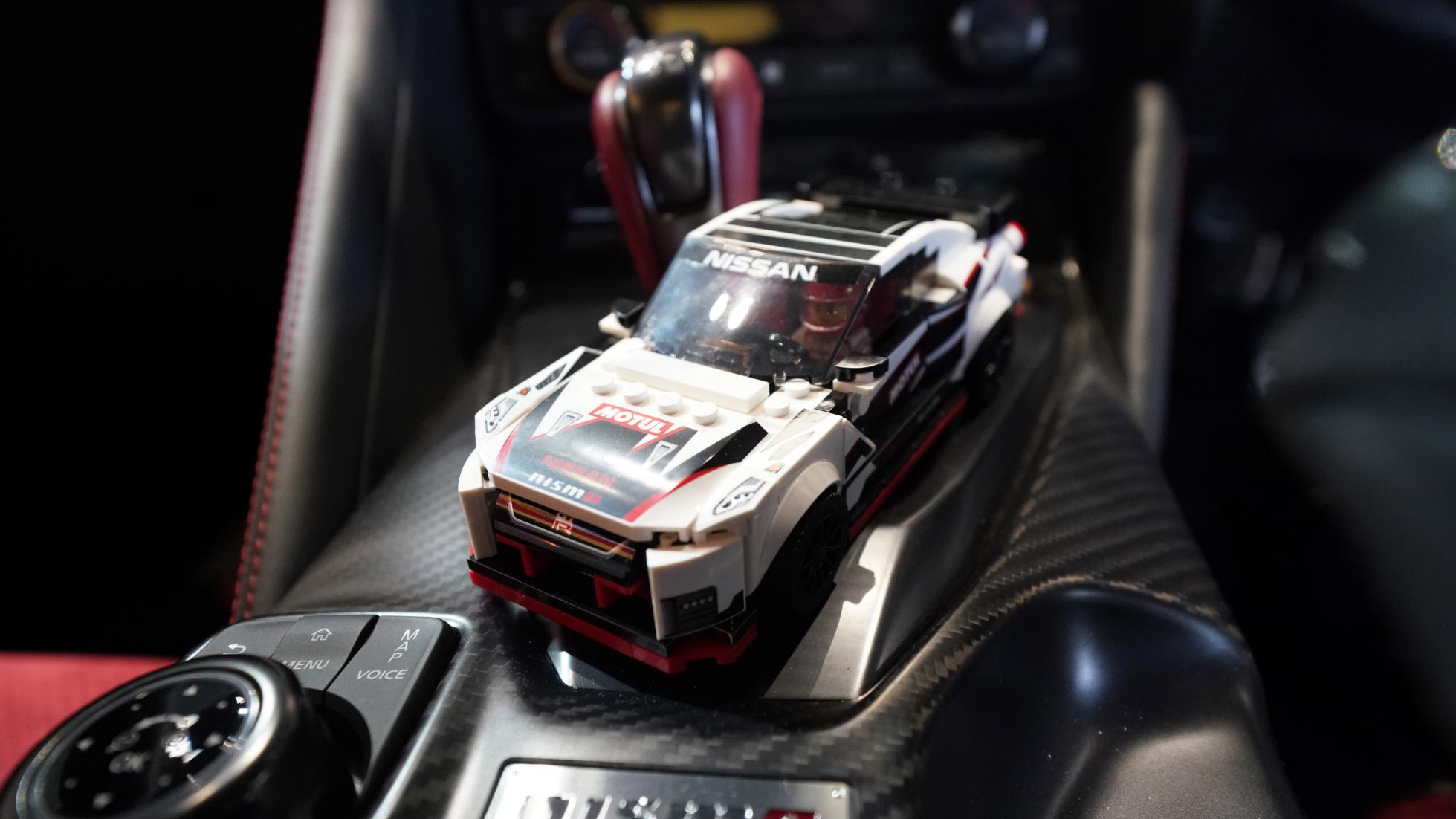 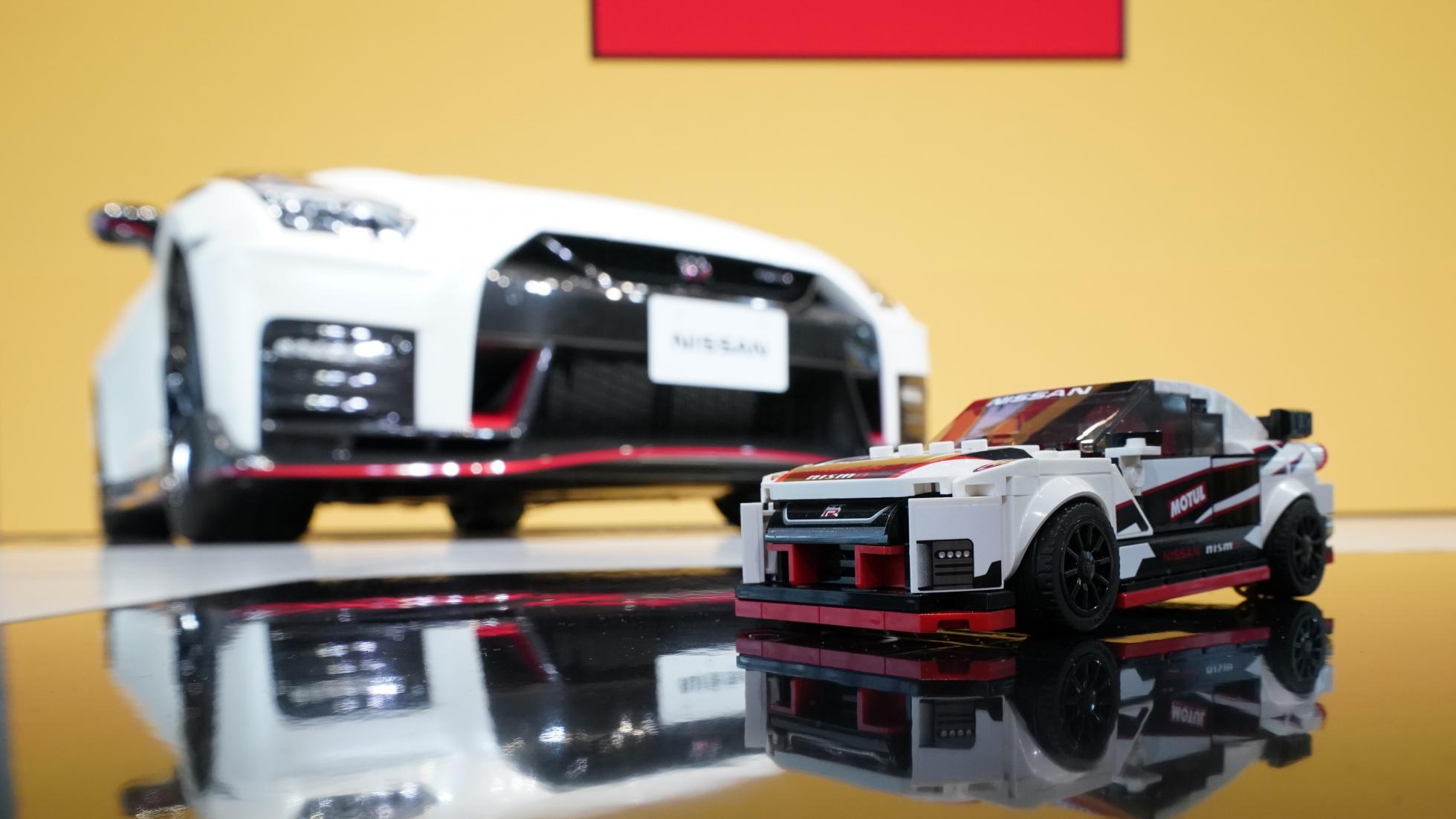 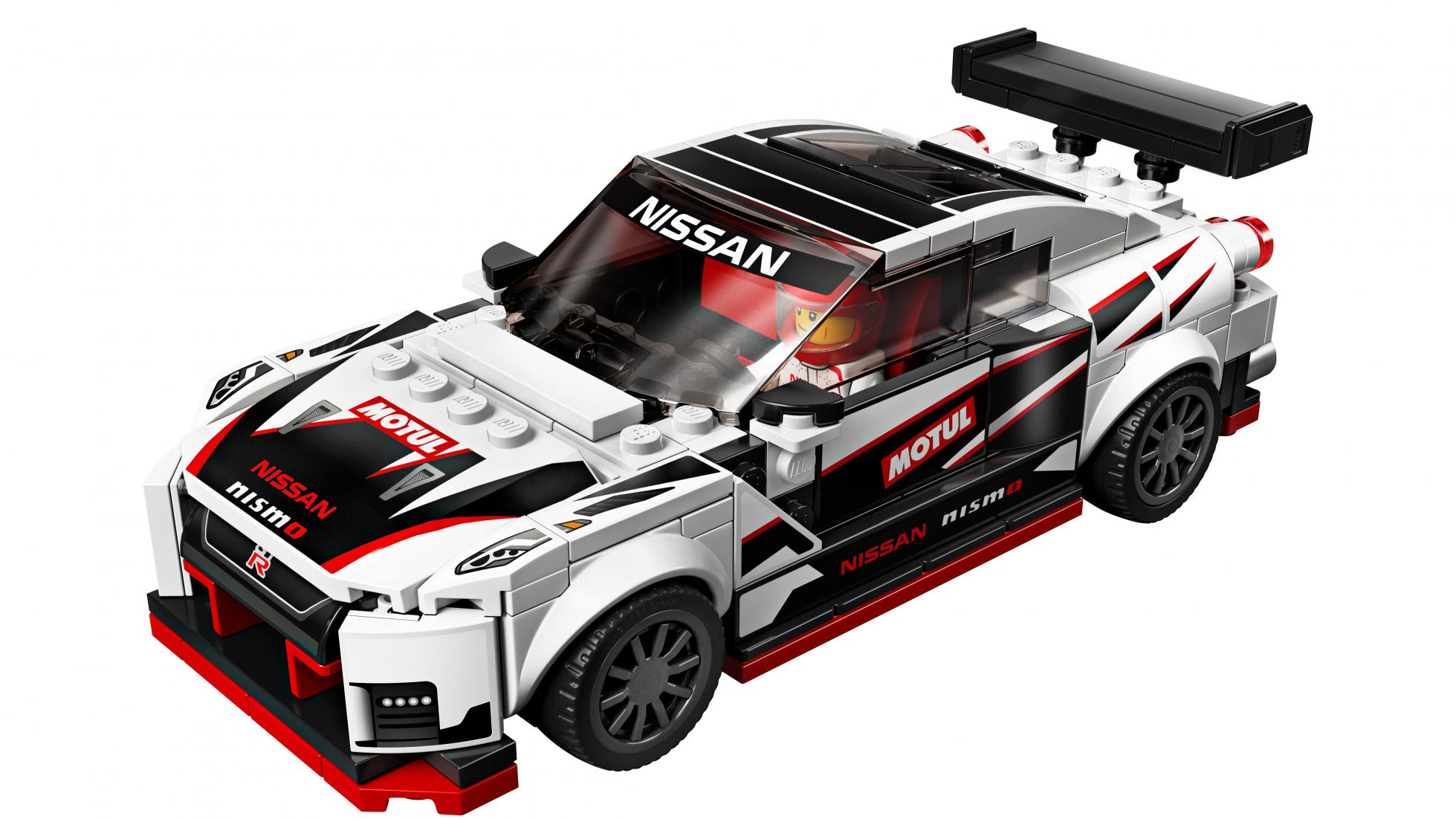 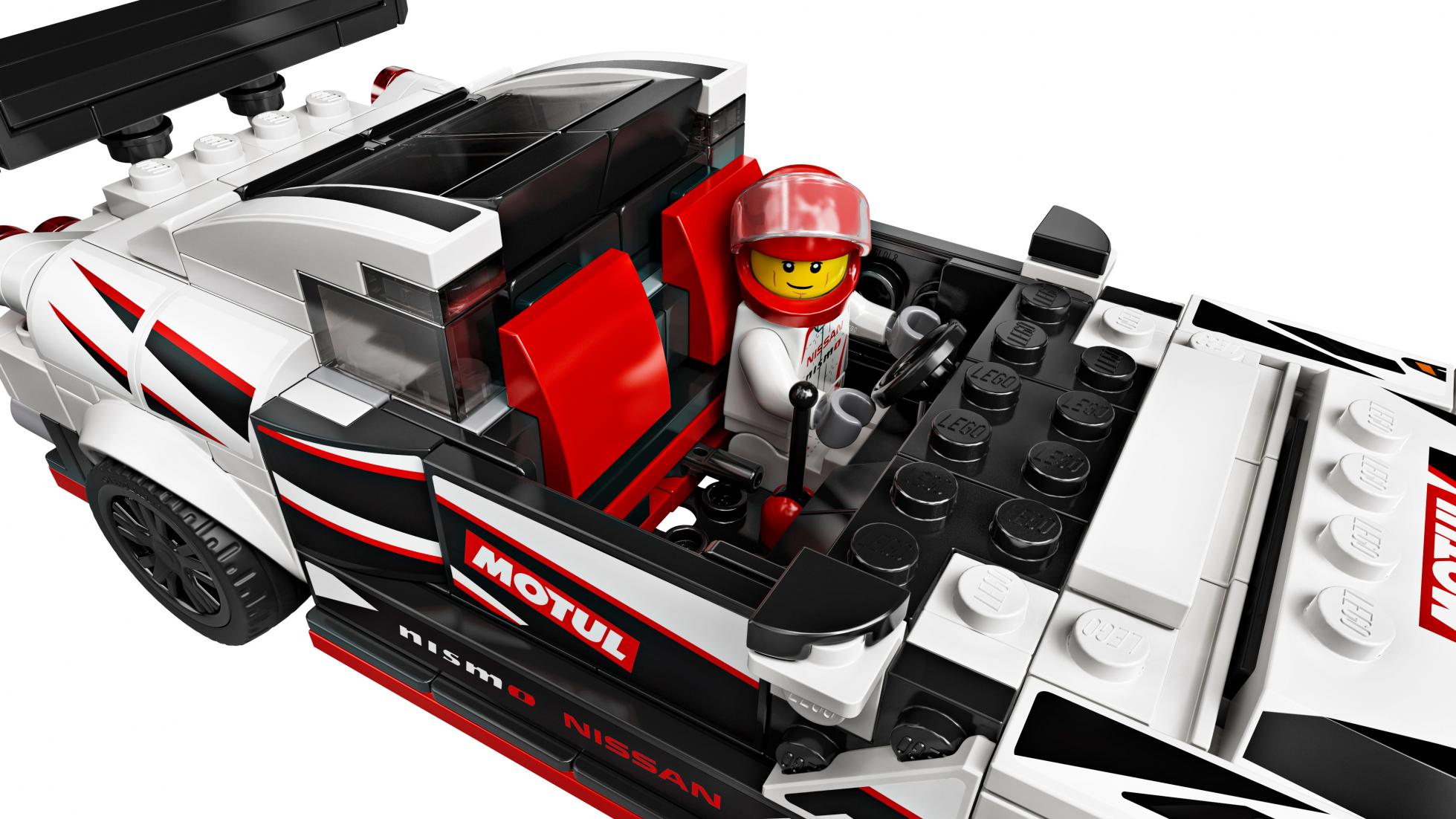 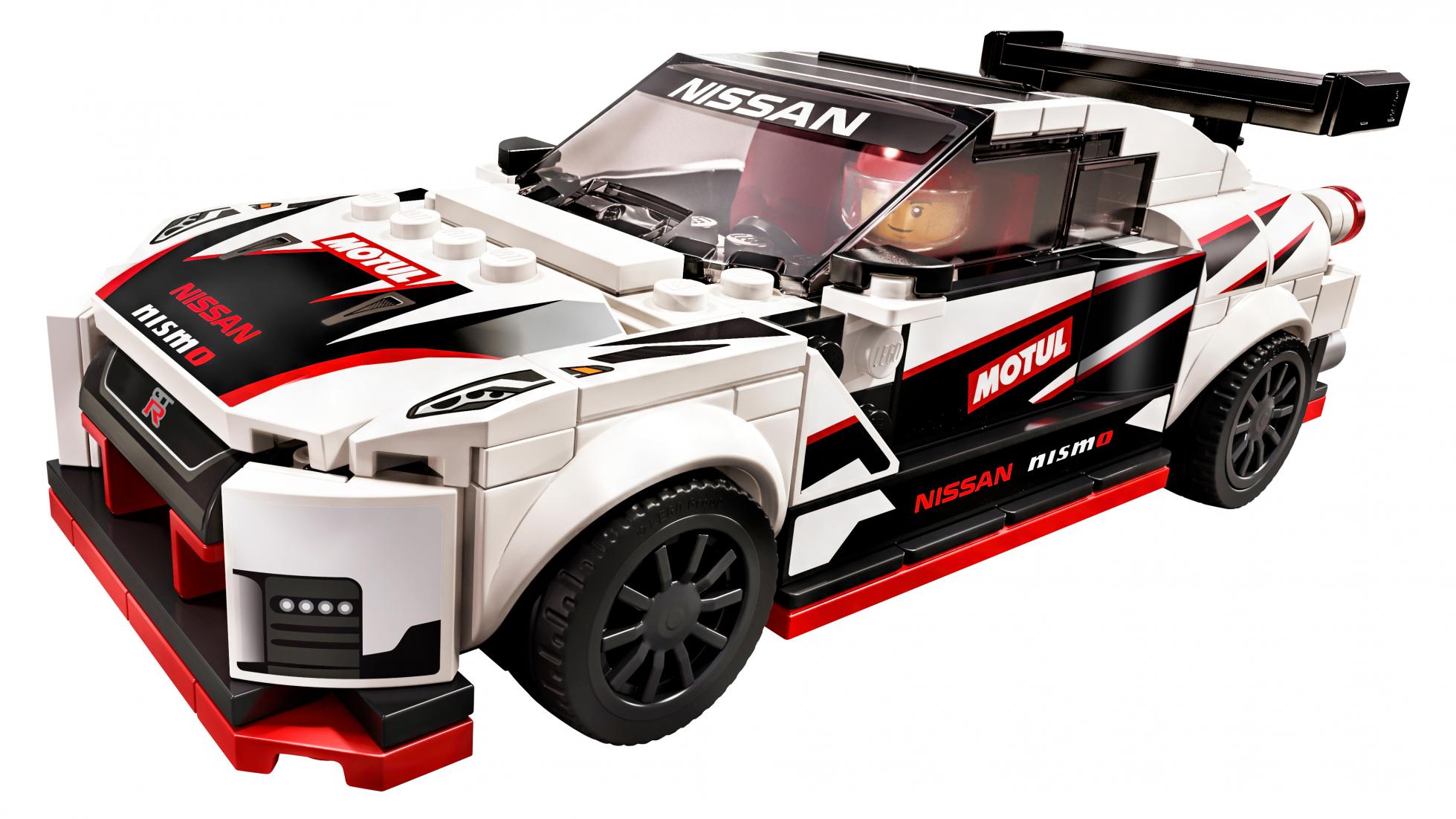