The man behind Grand Theft Auto has left Rockstar Games 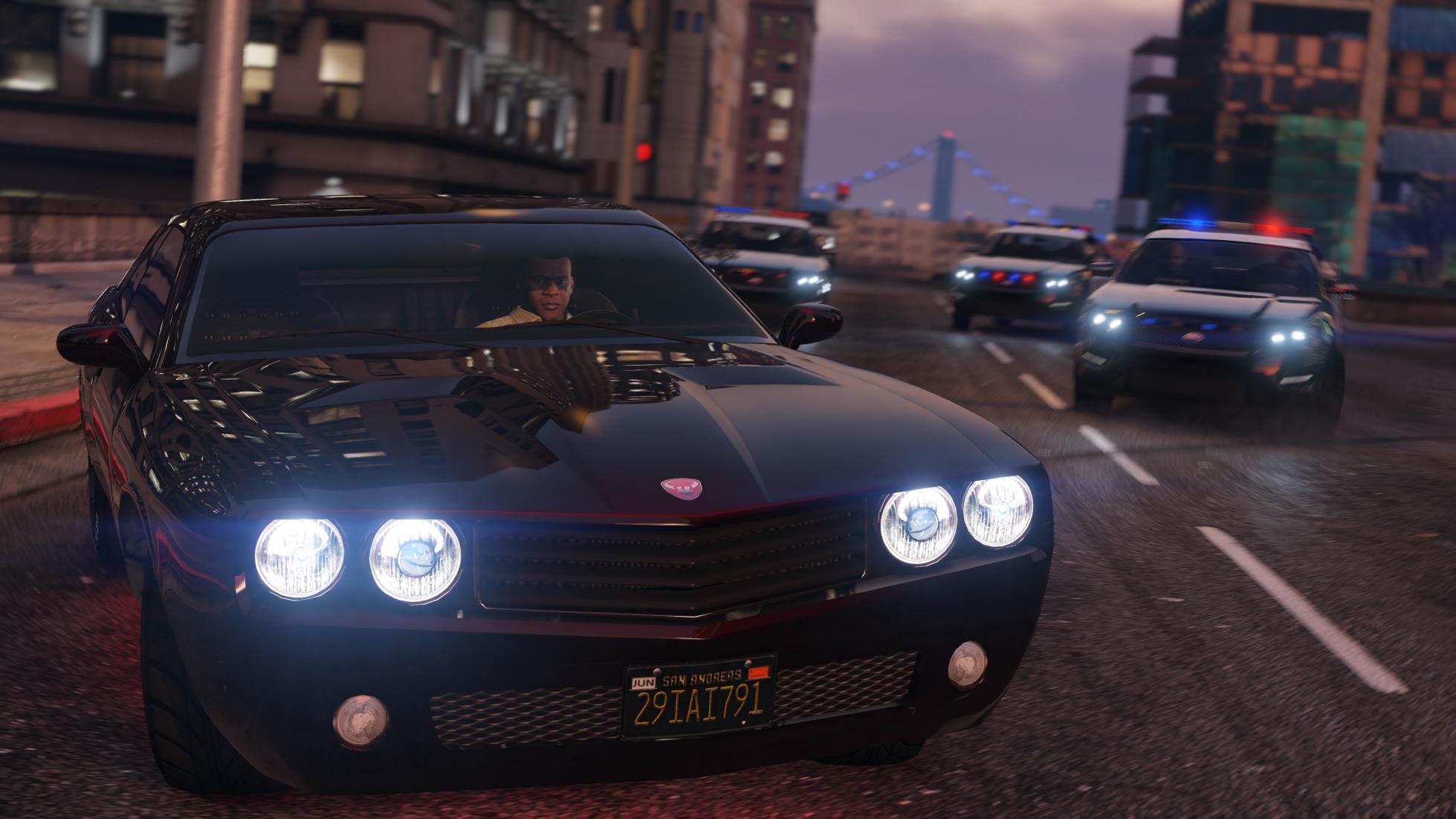 “After an extended break beginning in the spring of 2019, Dan Houser, Vice President, Creative at Rockstar Games, will be leaving the company. Dan Houser’s last day will be March 11, 2020. We are extremely grateful for his contributions.” 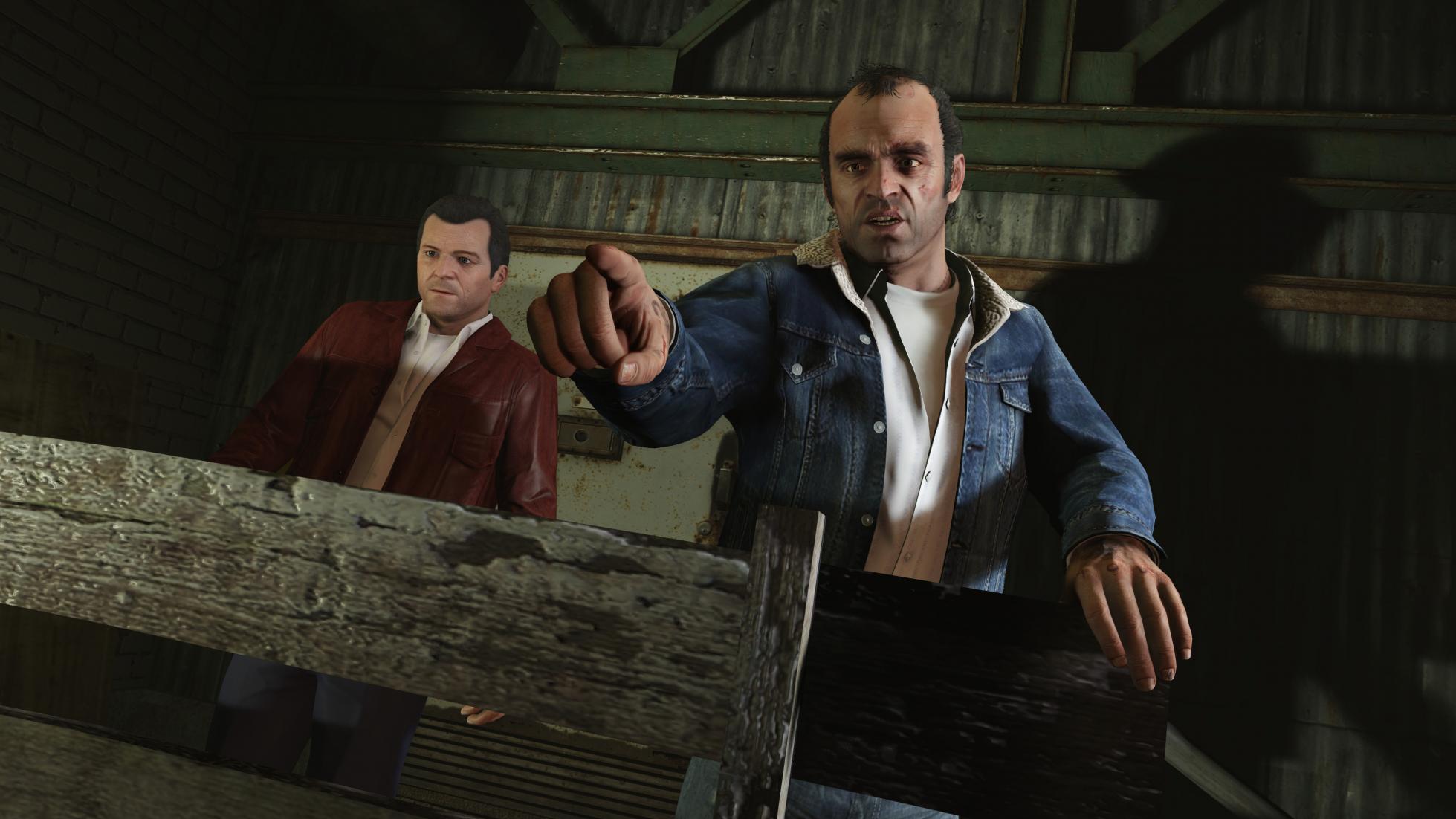 That terse statement is a not-so-fitting coda to Dan Houser’s career at Rockstar Games.

Houser, who wrote or co-wrote every Grand Theft Auto game since 1999, was pivotal in taking a quirky, top-down carnage simulator and creating a series that became a household name. It’s hard to underestimate his influence on Rockstar, on gaming in general, and on how the wider community views games – not so much as a glittering distraction for kids, but as a burgeoning and bone fide art form.

At its best, the Grand Theft Auto series interweaved loving homages to classic films, pure suspend-your-disbelief absurdity and plot threads with real emotional heft. Or at least that what we told our mums when they yelled at us for playing Vice City for 12 hours straight.

And it wasn’t just future Top Gear writers who adored the series. As the Washington Post reported, “Grand Theft Auto V, the latest entry in the franchise, would go on to become the most financially successful entertainment product — meaning not just video games, but film, music, etc. — in history.”