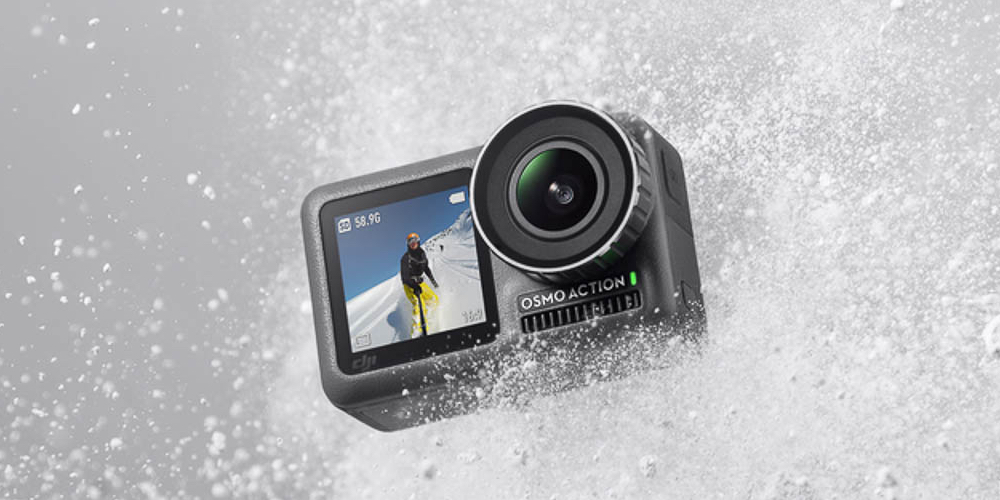 It’s small enough to fit in your pocket, rugged, waterproof, has the ability to shoot both high-resolution still photos and ultra-HD videos in stunning 4K quality, not to mention slow-motion and time-lapse recording abilities too. 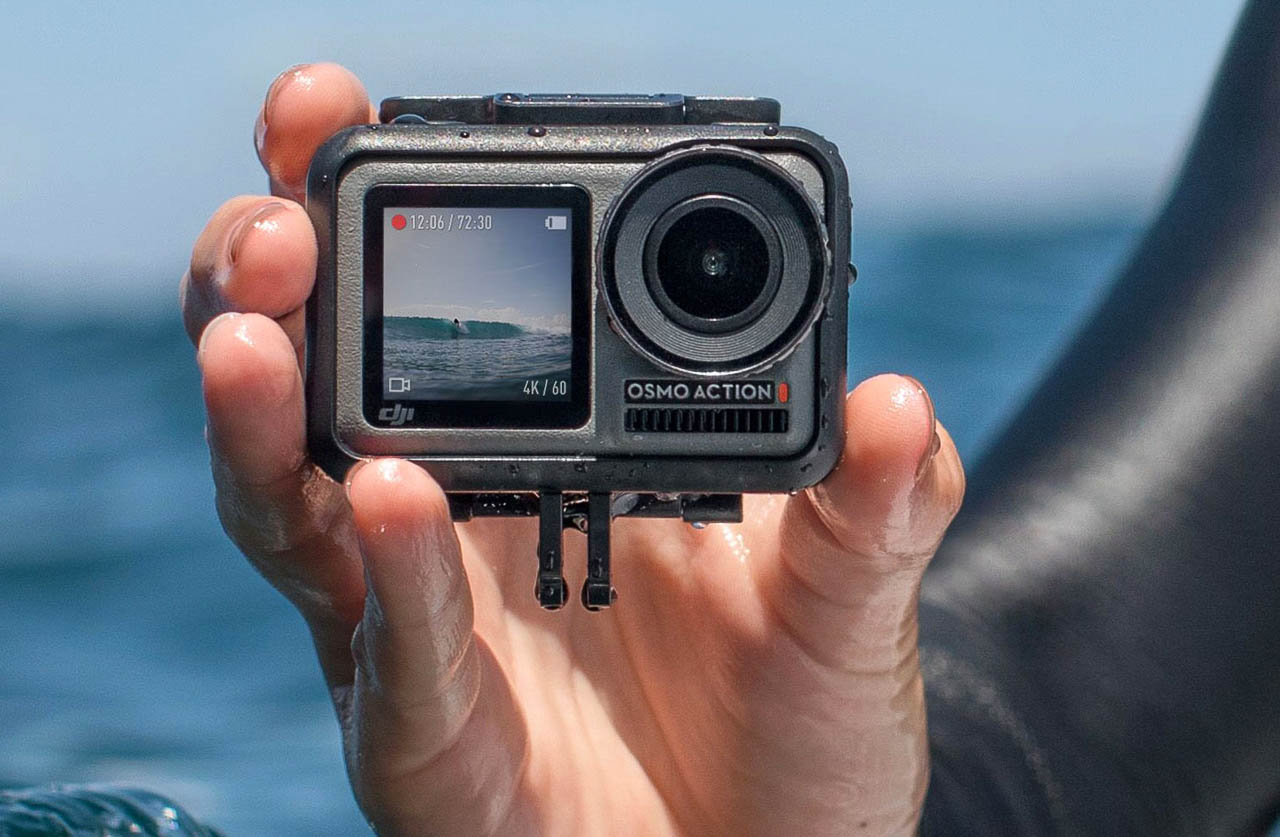 No, this isn’t the GoPro action camera we’re all familiar with, but it’s one that its makers hope to dethrone said ‘king of action cams’. Meet the all-new DJI Osmo Action, which is supposedly ready to meet the demands of any extreme – as well as the not so extreme – adventures of any avid vlogger or YouTuber.

The biggest difference the Osmo Action holds lie in its unique dual-screen design – one front display and one main touchscreen at the rear. On top of that, DJI have added much of the magic found in their renowned drones into this pint-sized fighter too, namely its image stabilisation tech called ‘RockSteady’.

Open for pre-orders online now, DJI aims to have its all-new Osmo Action available in stores worldwide starting this month. Local prices aren’t confirmed yet, but DJI have set a international retail price that starts at US$349 (RM1,500 approx.), which in turn sees it challenging the almighty GoPro directly here too.

Competitively specced and priced, DJI looks poised to conquer the land with the Osmo Action as it does the skies with its drones. This might just be the GoPro alternative many have been waiting for indeed. 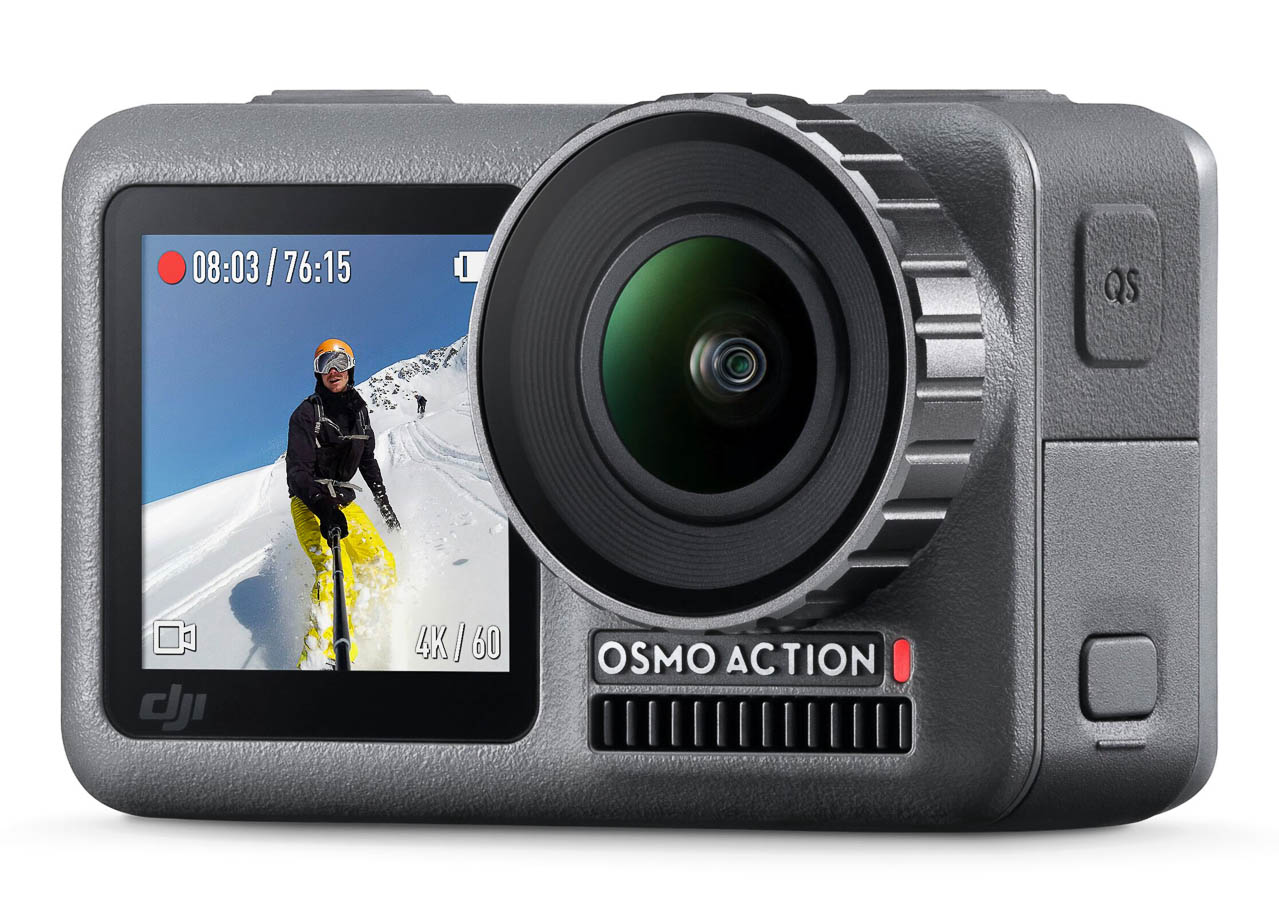 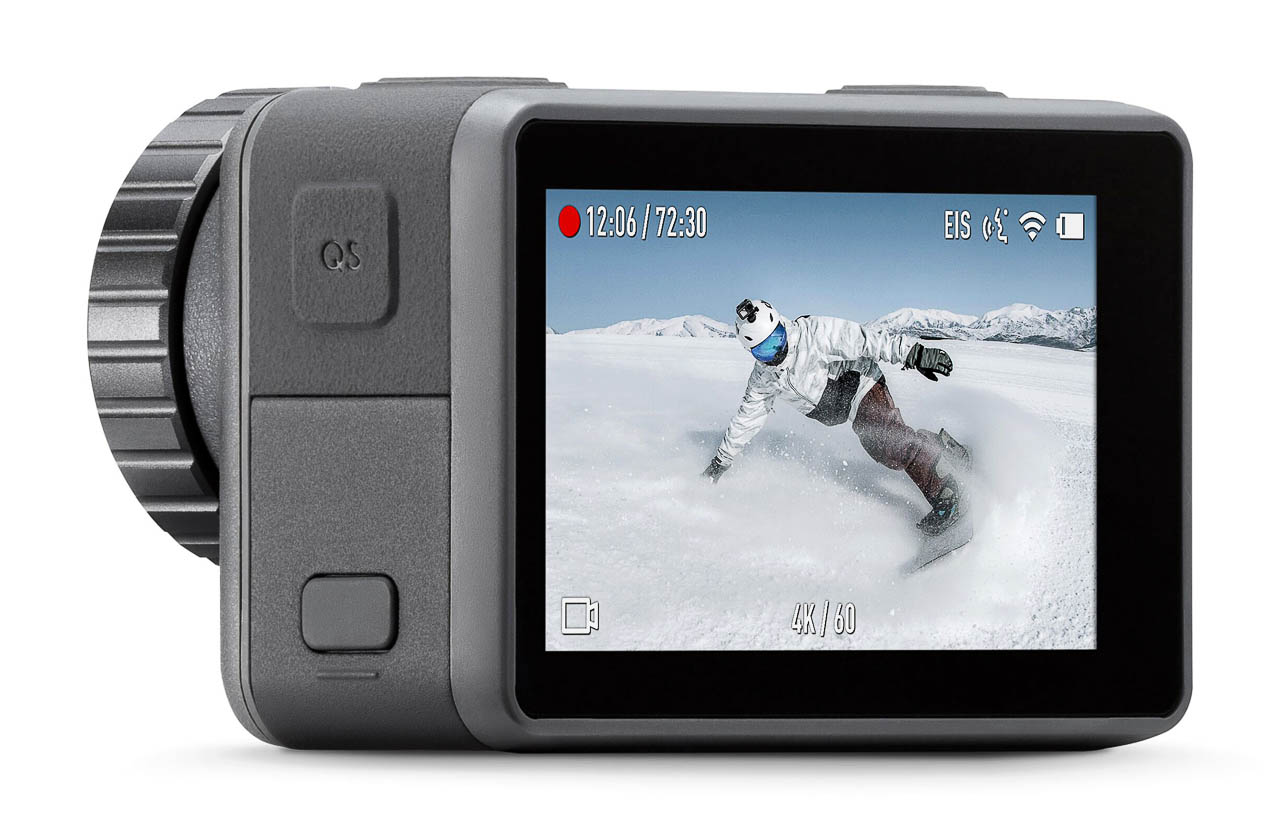 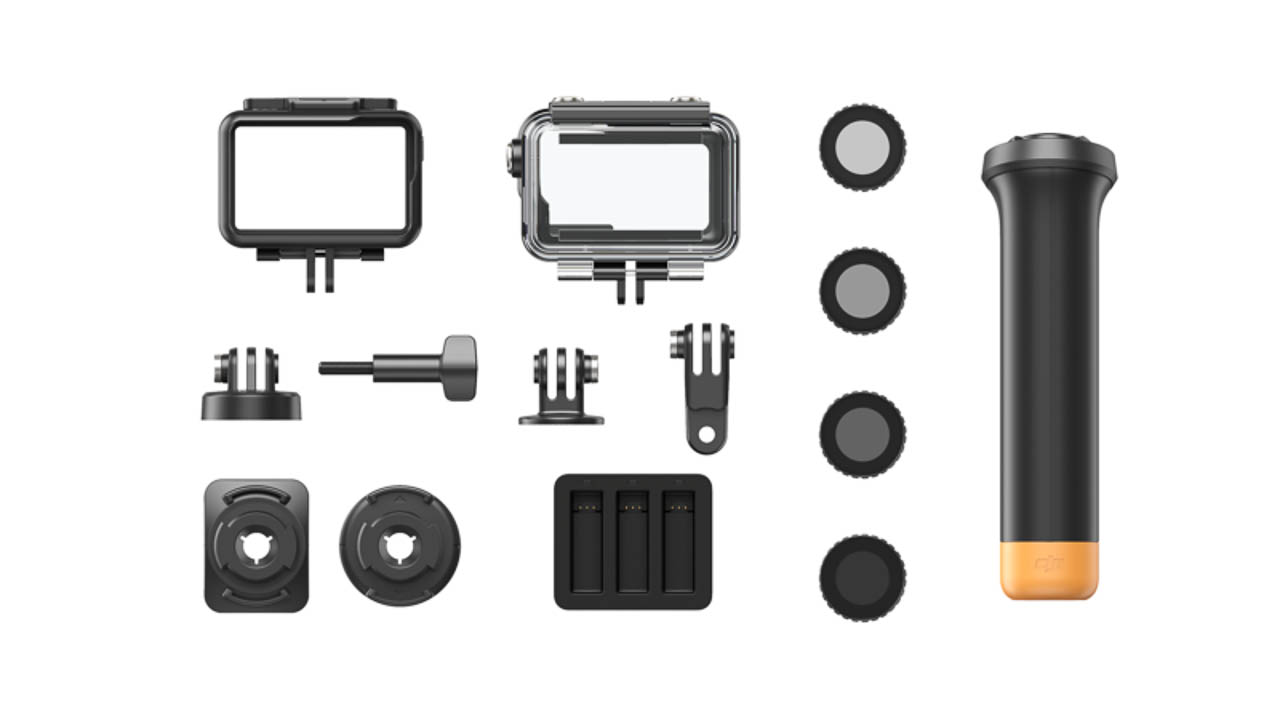 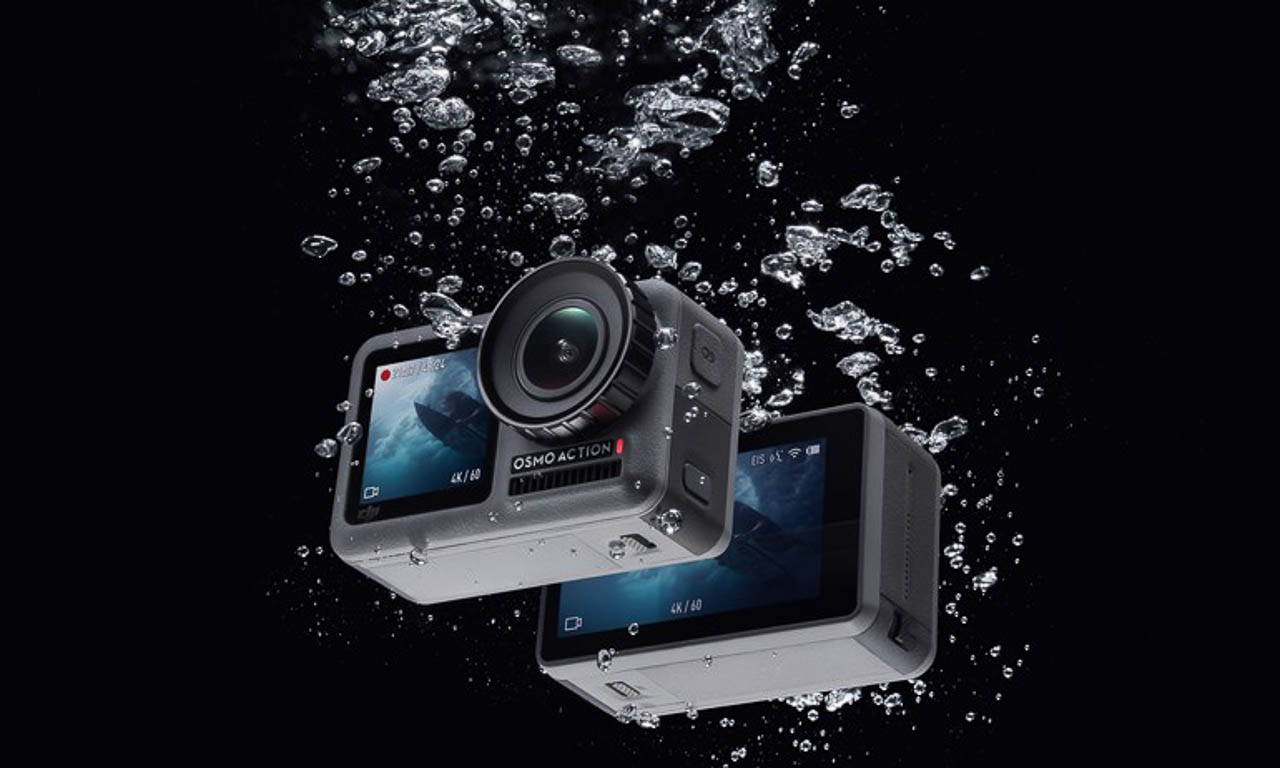