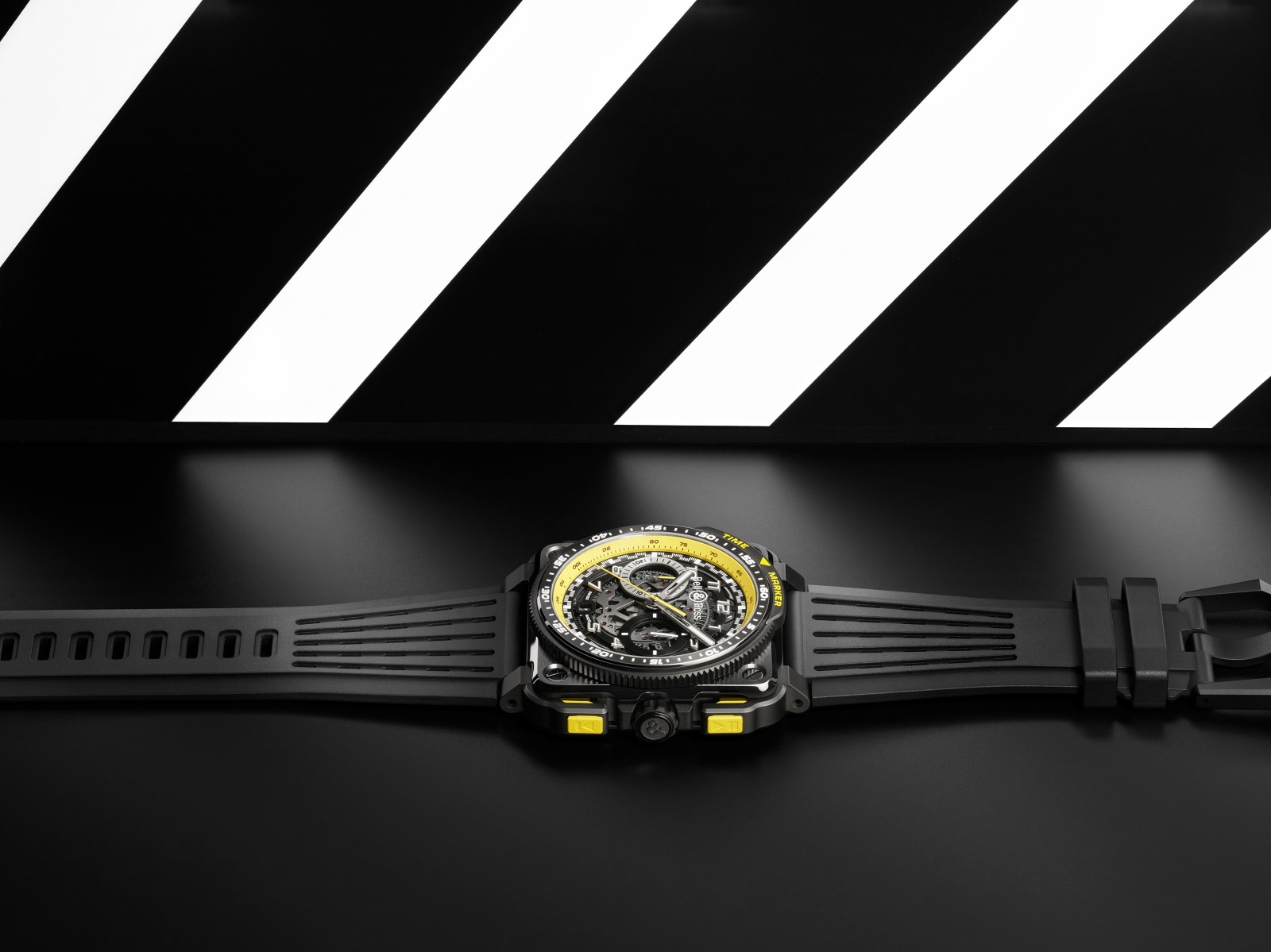 To say that 2020 has been a challenging year for Formula One would be an understatement. Things have been particularly tricky for the Renault F1 Team, with new signing Esteban Ocon still waiting for his first race as Daniel Ricciardo's departure for McLaren in 2021 is confirmed before this year's season has even gotten underway. Driver musical chairs aside, the French outfit looked promising in pre-season, and we mean that in a superficial sense as well.

Helping Renault raise its style game for 2020 is watchmaker Bell & Ross, which has been an active partner to the team since 2016. The latest product of this collaboration is the R.S.20 Collection which is made up of four sporty and high-tech chronographs based on the brand's V3-94, 03-94, BR-X1 and BR-X1 Tourbillon chassis. And they're all currently on sale in Malaysia as we speak.

Like the Renault F1 Team's 2020 livery, Bell & Ross's R.S.20 Collection has taken on a darker persona compared to the timepieces from last year, with heavier use of matt black ceramics replacing the polished aluminium bits of before.

Higher up the pyramid of "haute horlogerie" is the BR-X1 R.S.20, which is essentially a Renault F1 Team commemorative version of Bell & Ross's 45mm skeleton chronograph. Priced at RM96,000, the BR-X1 R.S.20 is certainly not cheap. But it's also four times rarer than the V3-94 and 03-94 pieces in the R.S.20 Collection with production limited to just 250 pieces globally.

The crème de la crème of the range, however, is the BR-X1 Tourbillon R.S.20 which packs a BR-CAL283 hand-wound flying tourbillon plus 282 components, 35 jewels and a four-day power reserve into the BR-X1's titanium case. This special timepiece goes for a whopping RM808,000, which should be a price worth paying for wealthy enthusiasts who want to lay claim to one of just 20 collector's items in existence.

Apart from the elusive and extremely valuable BR-X1 Tourbillon R.S.20, all other timepieces in the new R.S.20 Collection are currently readily available for viewing in official retailers and Bell & Ross boutiques. Alternatively, those who prefer to stay at home at this time can explore these watches through the brand's e-boutique at www.bellross.com. 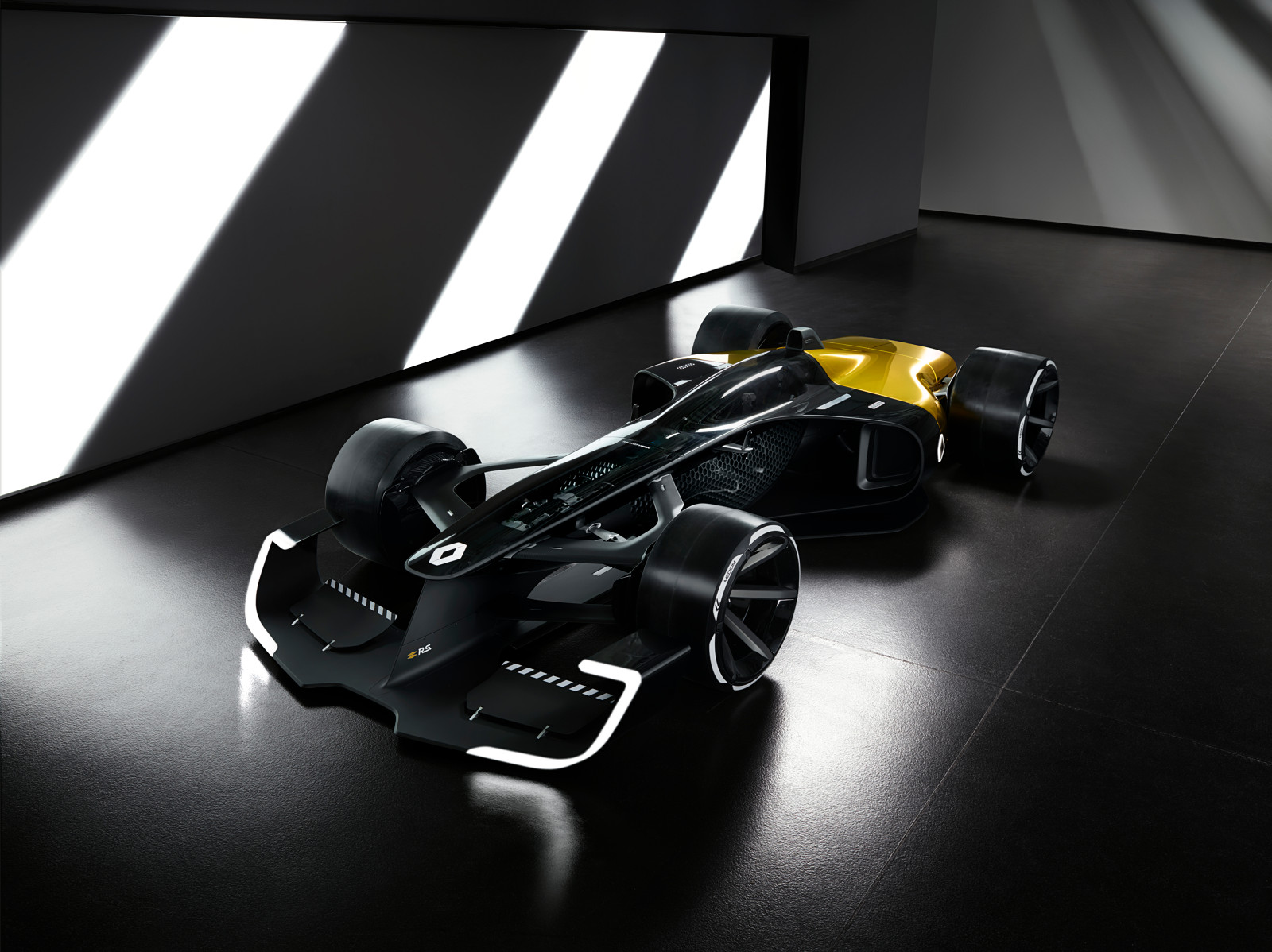