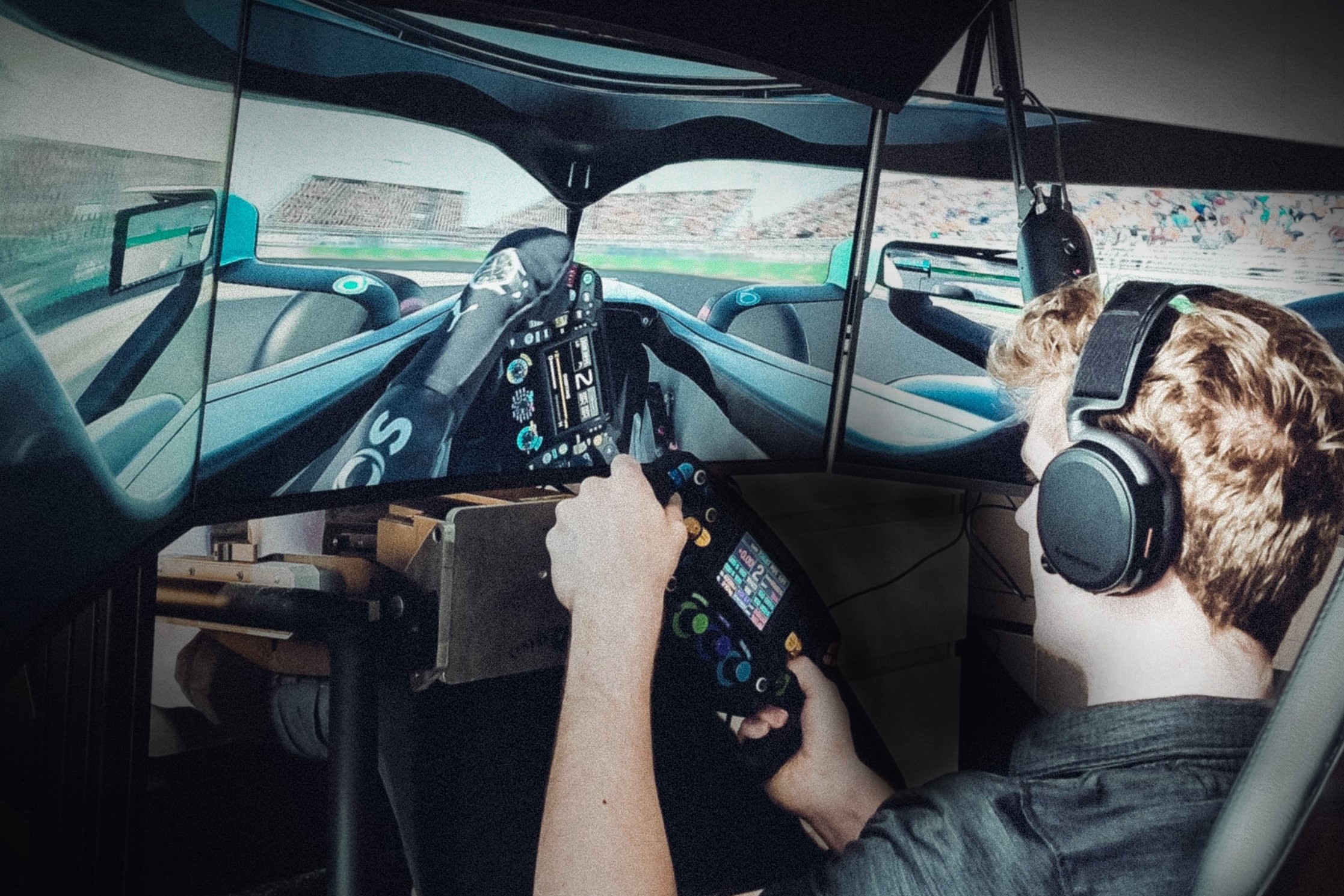 The Mercedes-AMG Petronas Esports Team has struck up a new partnership with AMD to optimise the former’s virtual racing experience. Its Formula One division already has an existing collaboration with AMD; this new partnership optimises both on- and off-track performance for the UK-based racing outfit.

The Esports Team is expected to launch its new training facility in Brackley later this year, and is set to receive AMD-powered gaming equipment; the latest Radeon RX 6900 XT GPUs and Ryzen 7 5800X CPUs included. That’s pretty good news to the team’s current crop of esports drivers, as well as those primed for a seat in the near future.

The team’s gaming systems will be powered by AMD’s high-framerate and low-latency software. Driver Jarno Opmeer observed much faster steering and pedal feedback as a result, confirming that better hardware does indeed make a difference on the digital grid.