Alfa Romeo: “looking electric for the sake of it doesn’t make any sense”

Alfa Romeo: “looking electric for the sake of it doesn’t make any sense” 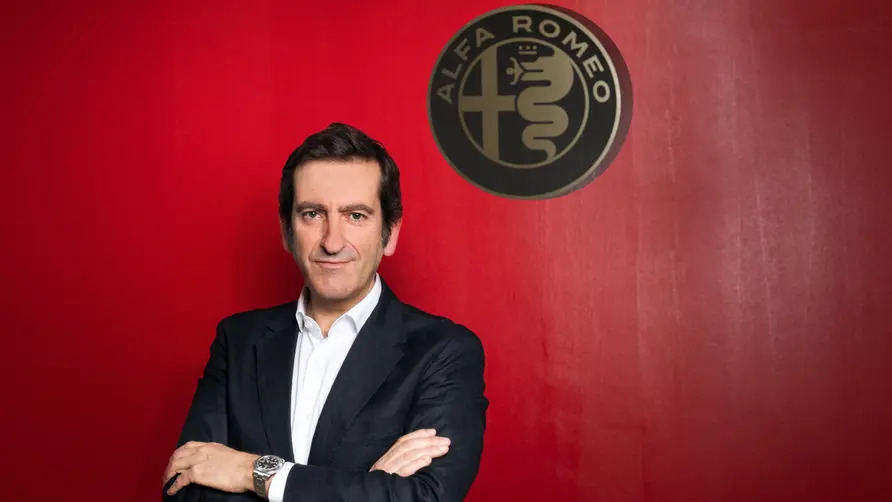 Eye-catching design has always been at the forefront of Alfa Romeo philosophy – not that you’ll have heard the brand talk about it much – and that’s not set to change once it goes all-electric come 2025, according to design boss Alejandro Mesonero-Romanos.

“Electrification changes the way the car moves, but the character, the style, the values will remain. Looking electric for the sake of it doesn't make sense from my point of view,” he responded when asked what impact electrification will have on future design.

“We’re not going to say, ‘OK, it’s an electric car, let’s make it look different because it’s electric’. This is the way it worked for companies like BMW, it was more marketing communication, they wanted to signify in the design of the car that it was electric, to show it was different to everything else out there, to be seen as a tech company.

“But now, everyone is, or will be, electric, so there is no need to say, ‘hey, hello, I’m electric, look at me’. There is no need to signify that you are electric. The only thing that changes is the source of power, but the rest of the values of the car don’t change. To me it’s important that it’s an Alfa Romeo, whether it’s electric or not.”
With the former Renault, Seat and Cupra designer having only joined the Italian brand a year ago, what does he think is the essence of Alfa Romeo?

“We want to be visceral. If we show a car and there’s not a ‘wow’ effect, it's not the result we want to have. For us, it's very important for Alfa Romeo to have a bold stance, to have a proportion that breathes sportiness. We have to have an assertive expression of the front end. You look at any Alfa Romeo, they have an assertive regard, it's about character.

“We are very much inspired by the human body for this athletic spirit, so we are talking about muscles, build line, face, everything has to breathe humanity. An Alfa Romeo cannot be robotic. It has to be related to humans. The surfaces, they have to appeal to the senses, so that whenever you see an Alfa Romeo you want to touch it to confirm with your hands what your eyes are looking at.” Better than shielding your eyes, that’s for sure.

“We also need to be daring,” he continues. “We need this visual power so people say, 'Wow, this is an Alfa Romeo'. OK, you might not like it, but at least it's not a car that leaves you without any opinion. I think something that would be horrible for Alfa would be if someone were to say, ‘OK, another car'. We have to take risks, we have to be daring.

“If you look at Alfas in the past, think of the BAT models from Franco Scaglione, the 8C 2900 Le Mans, the Carabo from Gandini, look at all those cars, they were really statements. As long as we are liked by, maybe not all, but a good amount of people, we’ll be fine.”

So what are the big challenges when it comes to electrification? “The guidelines remain, but the proportions change, and that changes the architecture of the car,” he says. “Longer wheelbases, shorter overhangs, big batteries, a lower centre of gravity. It's not about how many litres a car is anymore, now we're talking about range. It's a different style, and that means we have to look at a lot of things that we weren't looking at before.
“The only thing I say to the designers is don't be obsessed that it's an electric car. It's a car with a different architecture, and that’s it. We still have to convey emotion, we still have to show the former values, everything that we like in design.” 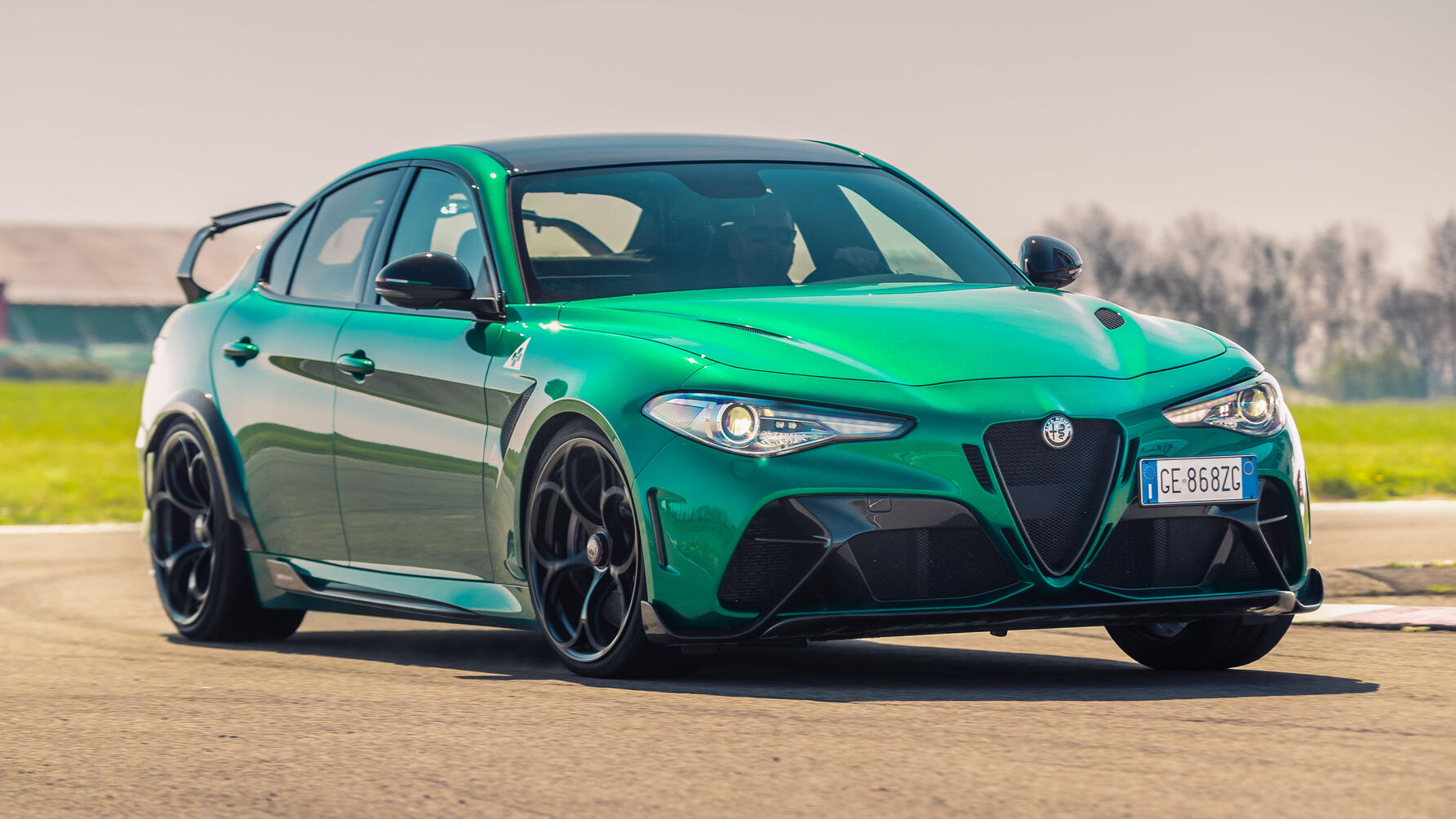