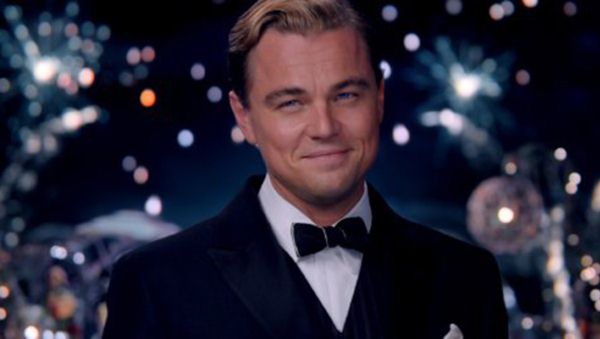 The snappily named Venturi Grand Prix Formula E Team (guys, wouldn't ‘eCaprio' have been better?) will compete in next year's inaugural running of the all_electric race championship. DiCaprio is a well_known fan of green tech, famously owning a Prius and, subsequently, investing in recently deceased Fisker.

He'll doubtless be hoping his involvement with Venturi proves less ill_fated than the Fisker project. The French_founded marque made its name producing petrol_powered GTs and race cars in the Eighties and Nineties, but in 2001 was purchased by Monegasque millionaire Gildo Pallanca Pastor, who moved the company's focus to electric tech.

With some success: Venturi holds the land speed record for an electric vehicle, cracking 307mph in its battery_powered ‘Buckeye Bullet', and plans to go even quicker in the 3000bhp, all_electric VBB_3 soon.

So how do you reckon eCaprio Racing will get on against Andretti, Super Aguri, Drayson and the rest? Insert your own Catch Me If You Can/Titanic failure joke below...