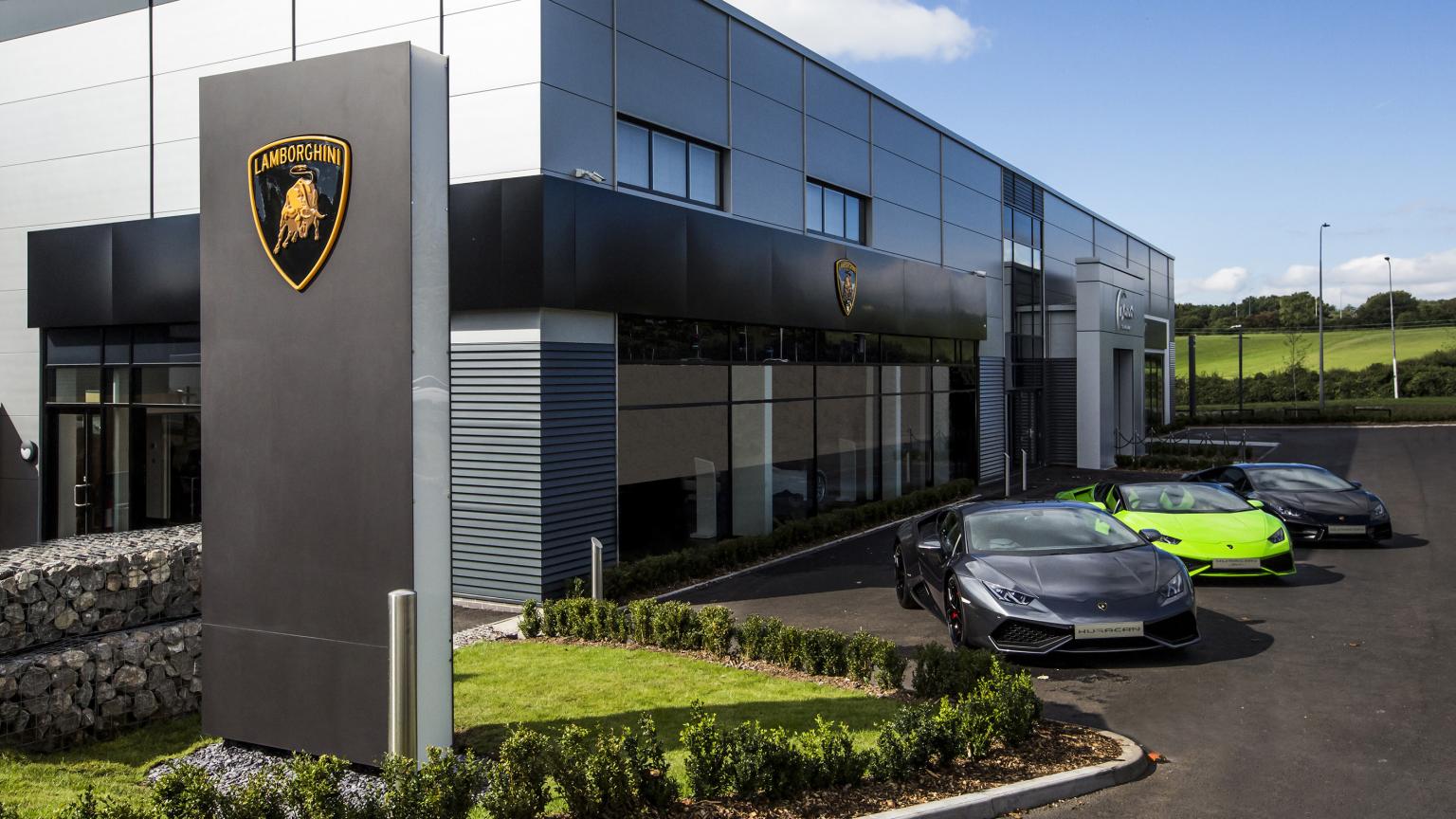 Lamborghini has launched a new type of showroom in Bristol. Not normally the kind of thing you’d get excited by, but the catalyst for this next-gen showroom is: the upcoming Lamborghini Urus SUV.

Now officially official of course, this new 4x4 Lambo is scheduled for a 2018 launch, and will come with a twin-turbocharged V8 petrol engine up front (the first Lamborghini model to use a blown engine configuration) and four-wheel-drive.

It’s also the first Lamborghini, as outgoing boss Stephan Winkelmann told TopGear.com, “to be usable as an everyday car”. Quite why anyone doesn’t use an Aventador or Huracán on a daily basis isn’t immediately clear to TopGear.com, but those are the facts. 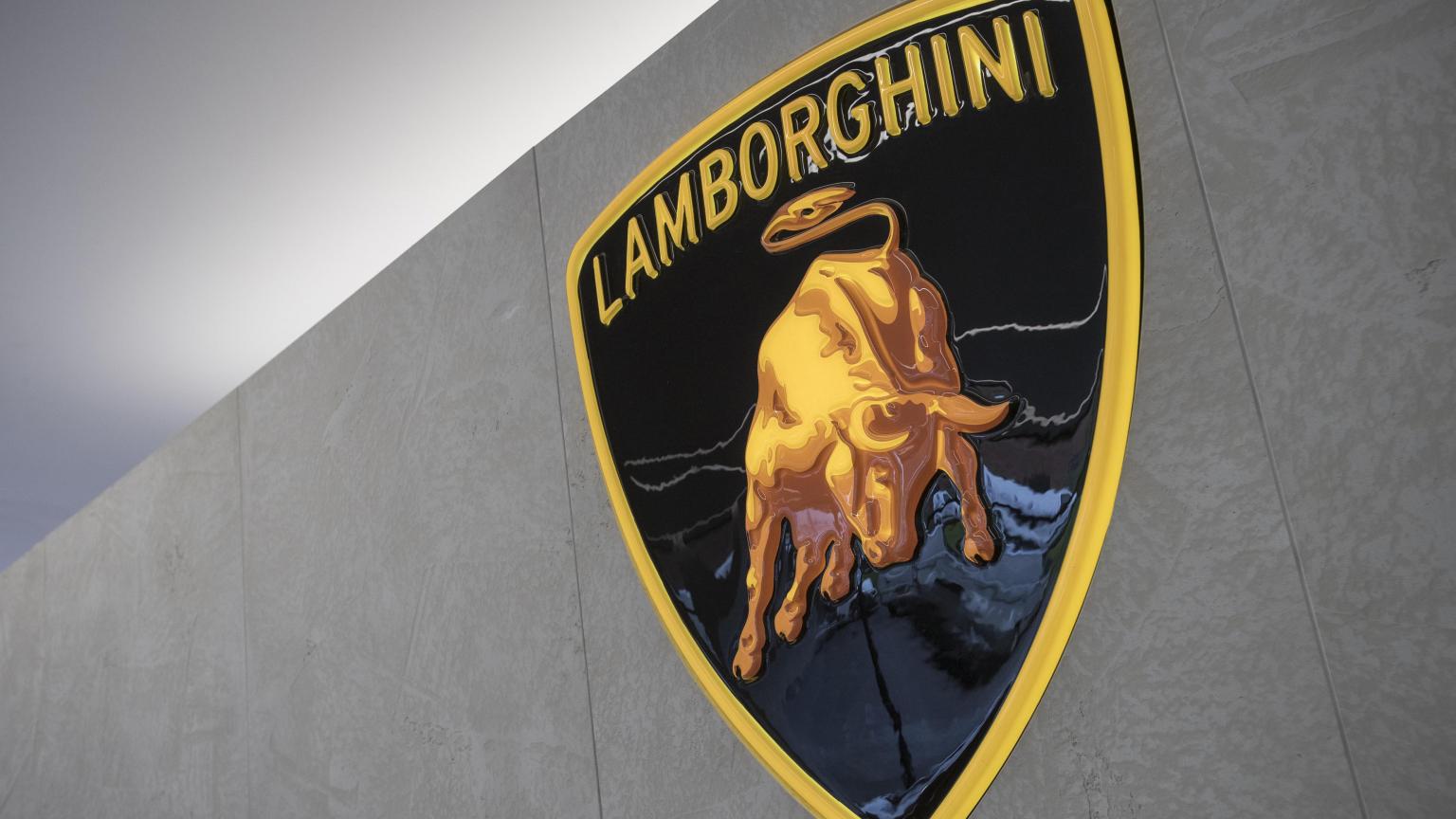 So a car that needs to be used every day requires a very different level of service, something which Lamborghini is aware of. Speaking to TopGear.com, Lamborghini’s commercial director Federico Foschini said: “There’s a challenge for us in a different kind of use: today we have an average of between 4-5,000km per year of mileage with the super sports cars (Aventador and Huracán), but we think [with the Urus SUV] there will be an average of 15,000km per year.

“This means the service profile will be completely different: waiting times, services, reliability and so forth. We’ll have a completely different profile of use, which means we need to be ready. And nobody is going to compromise on these things,” he added.

Hence the new style of dealership. Bristol was the first because a new showroom was opening there, and it provided a unique opportunity to showcase the new layout, with a new corporate identity and the typical Lambo flourishes. But crucially, with slightly softer colours all around and a “less intimidating” atmosphere. 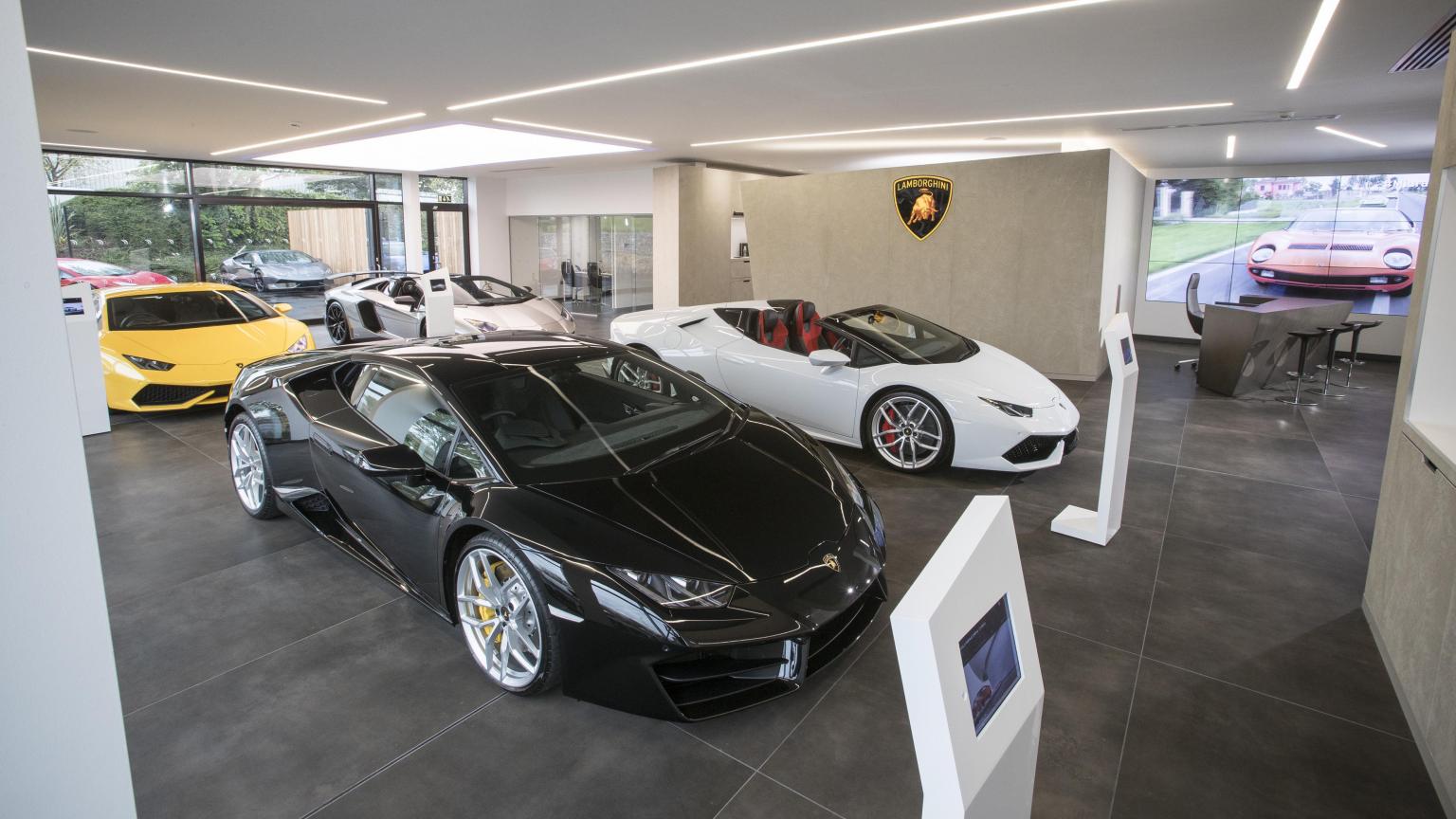 Why? Because the Lambo SUV will likely bring in a lot of people who aren’t “in touch” with the Lamborghini brand. There’ll be lots of digital elements dotted around (for example, to allow you to listen to engine noises, surely worth the admission alone), as well as lots of personalisation bits you can touch and feel; carbonfibre and leather, mostly.

In fact, personalisation is the key to making this experience more engaging. “To give you a number,” explains Foschini, “around 70 per cent of Lamborghinis sold are touched by the personalisation programme. If you see the production line, there is no one car similar to another.” 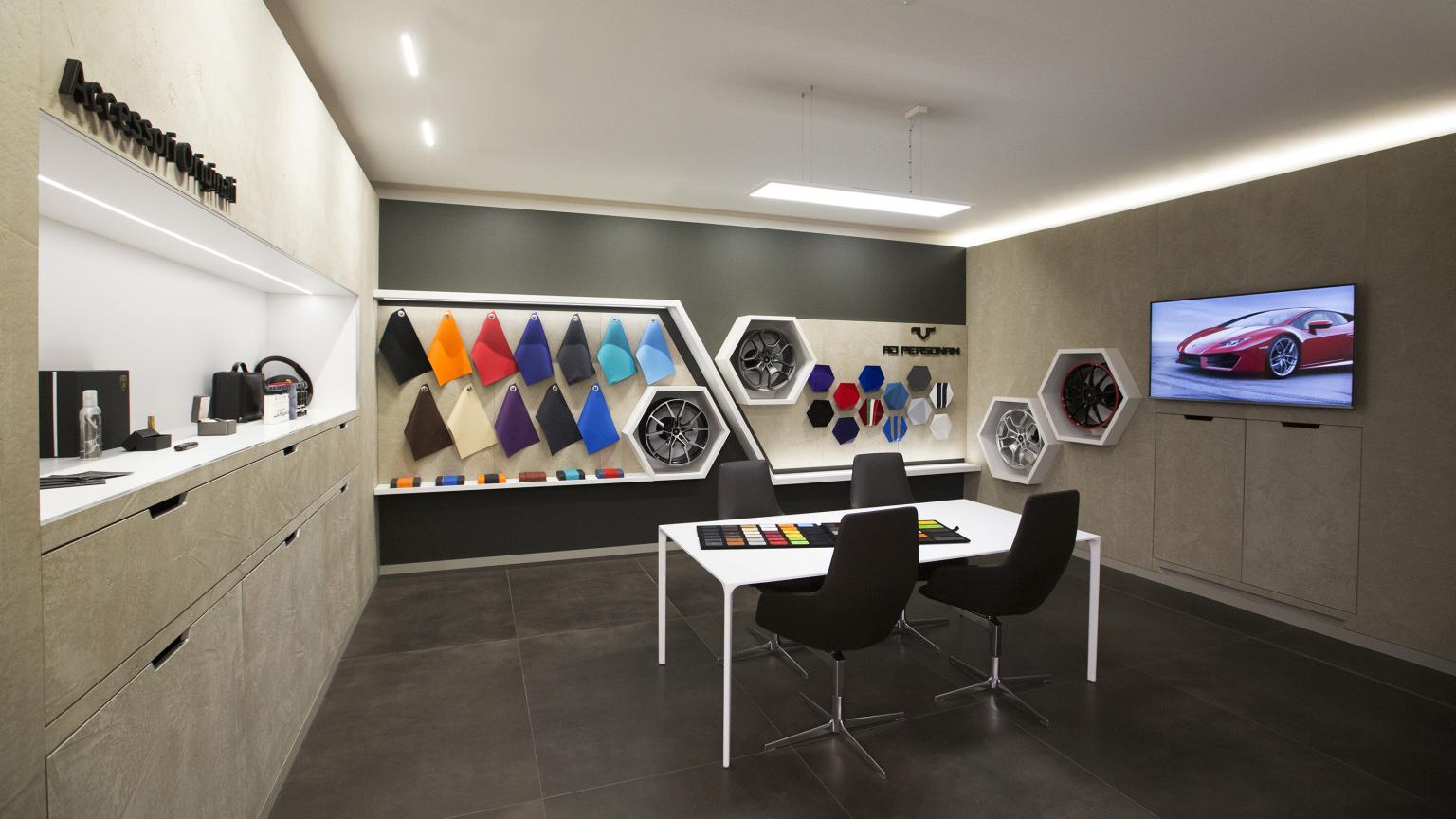 By 2018 and the arrival of the Urus? Double the volume. After that however, only time will tell. “We are concentrating on a three-model line-up,” Foschini explains. “The way we went with the SUV at the time [and not the gorgeous four-door Estoque super-saloon] was the right one, considering the size of the segment.

“The future, in terms of digitalisation and electrification are things we will have to evaluate, but right now we’re fixed on two super sports cars and one SUV,” he added.

And how many orders has Lambo taken for the SUV? “We haven’t officially taken any because we don’t want to start too early,” he said. But anecdotally, he knows that people are putting down deposits – without any prompt from Lamborghini – on the SUV, because they simply must have it.

“We’ve still got more than a year to go [before the Urus arrives],” Foschini said, “and we still have to concentrate on the new products we’ll launch next year around the super sports car. You’ll see some news in 2017…”