Rotary sports car still set for production; will use carbon but won't be hybrid 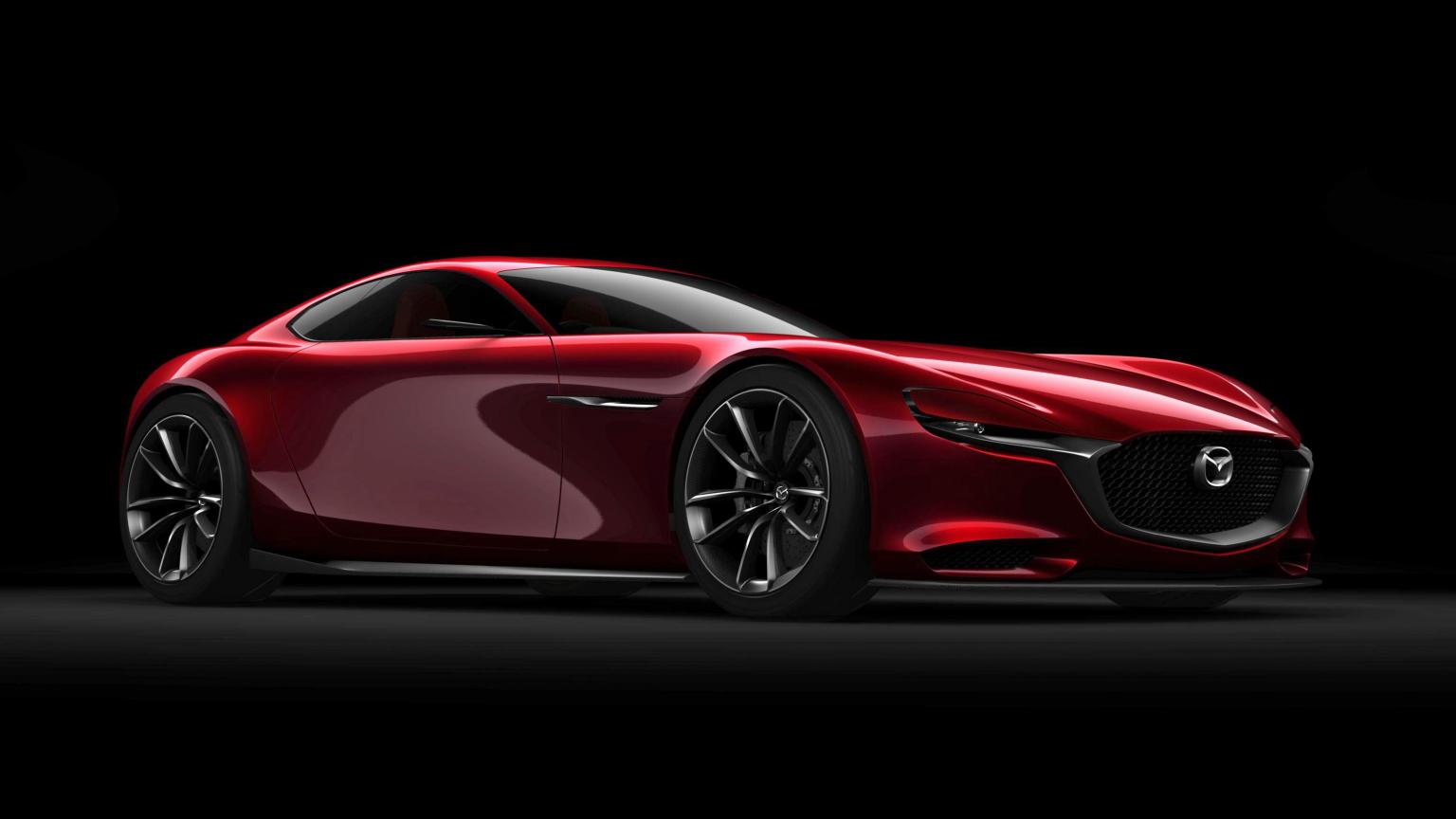 Good news for fans of impossibly beautiful, high-revving rotary sports cars. So anyone with a pulse, then. The Mazda RX Vision hasn’t been defeated by the accountants – it’s still very much under development and on track for showrooms in 2020.

At least that’s “the dream”, according to Mazda’s R&D boss and all-round top bloke Kiyoshi Fujiwara. In four years’ time Mazda celebrates its centenary, and Fujiwara is desperate to get the project completed by then as the icing on the anniversary cake. 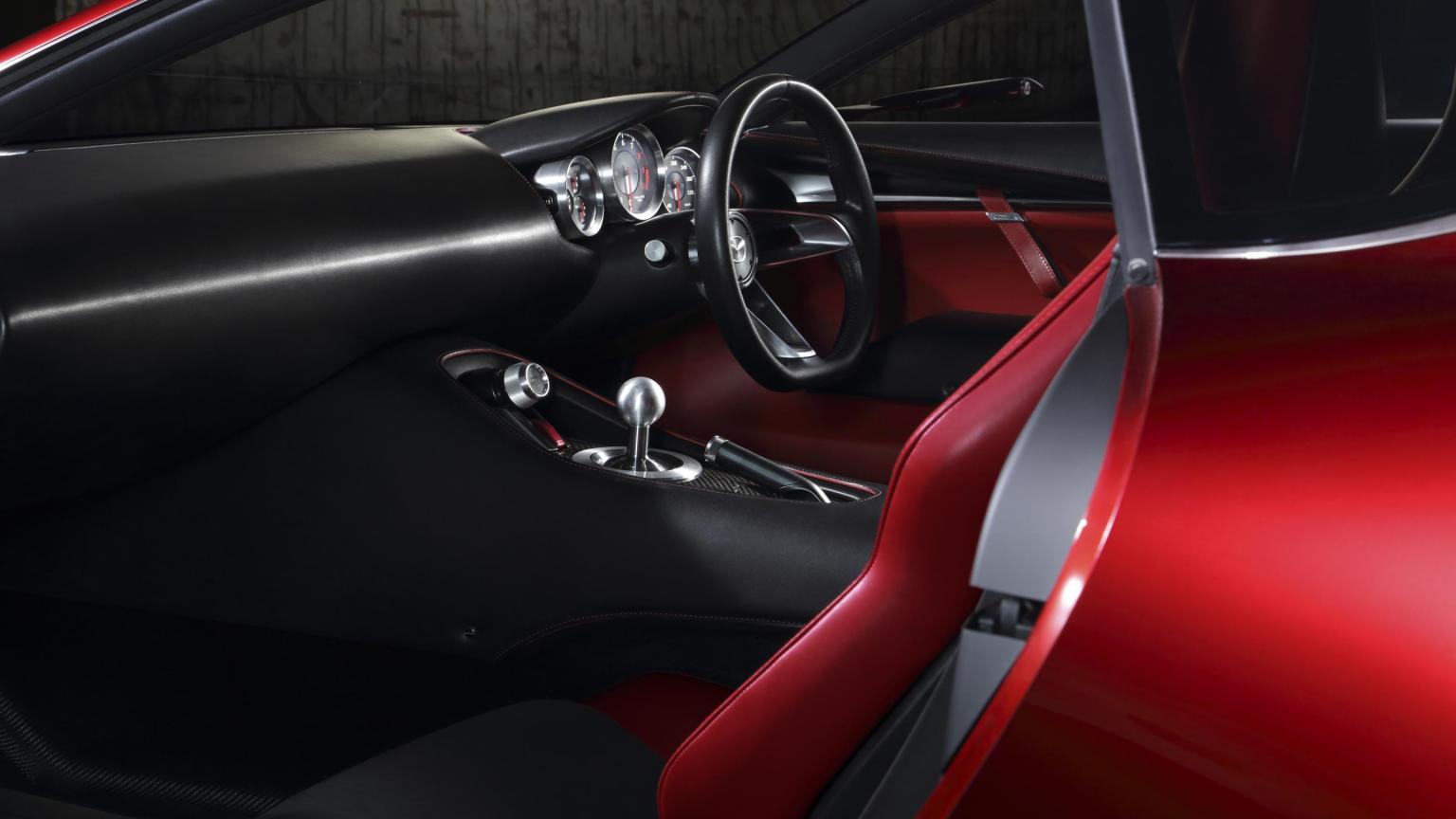 “We are progressing our development work towards our vision. There is still a specific rotary team working hard on it.” How big is the team? “Less than 100 people,” Fujiwara confirmed. “But more than 10.”

The issue, as with any ambitious project like this, is simultaneously overcoming both technical and financial hurdles, but Fujiwara is confident he’s on top of both: “We are developing new technologies, and I believe we can find new technologies and make it work. In terms of the business case, that’s harder to control with things like Brexit and Trump going on!”

He makes a good point, but the truth is Mazda’s financials are far more robust than they were five years ago. “Yes our business has improved, but on the other hand there are still debts from the last 30 to 40 years, basically we’re now back to the starting point.

“The new CX-5 is us starting again to build a robust business. If it’s a success then the RX Vision is a possibility.”

Thanks to the 2015 concept, we know what the RX could look like, but what it’ll be made from is another question. Fujiwara confirmed that Carbonfibre-reinforced plastic (CFRP) is coming, and sports cars will be first before the rest of the range. Clearly, with its much higher price point, the RX is a better candidate than the MX-5. Fujiwara nods in agreement. 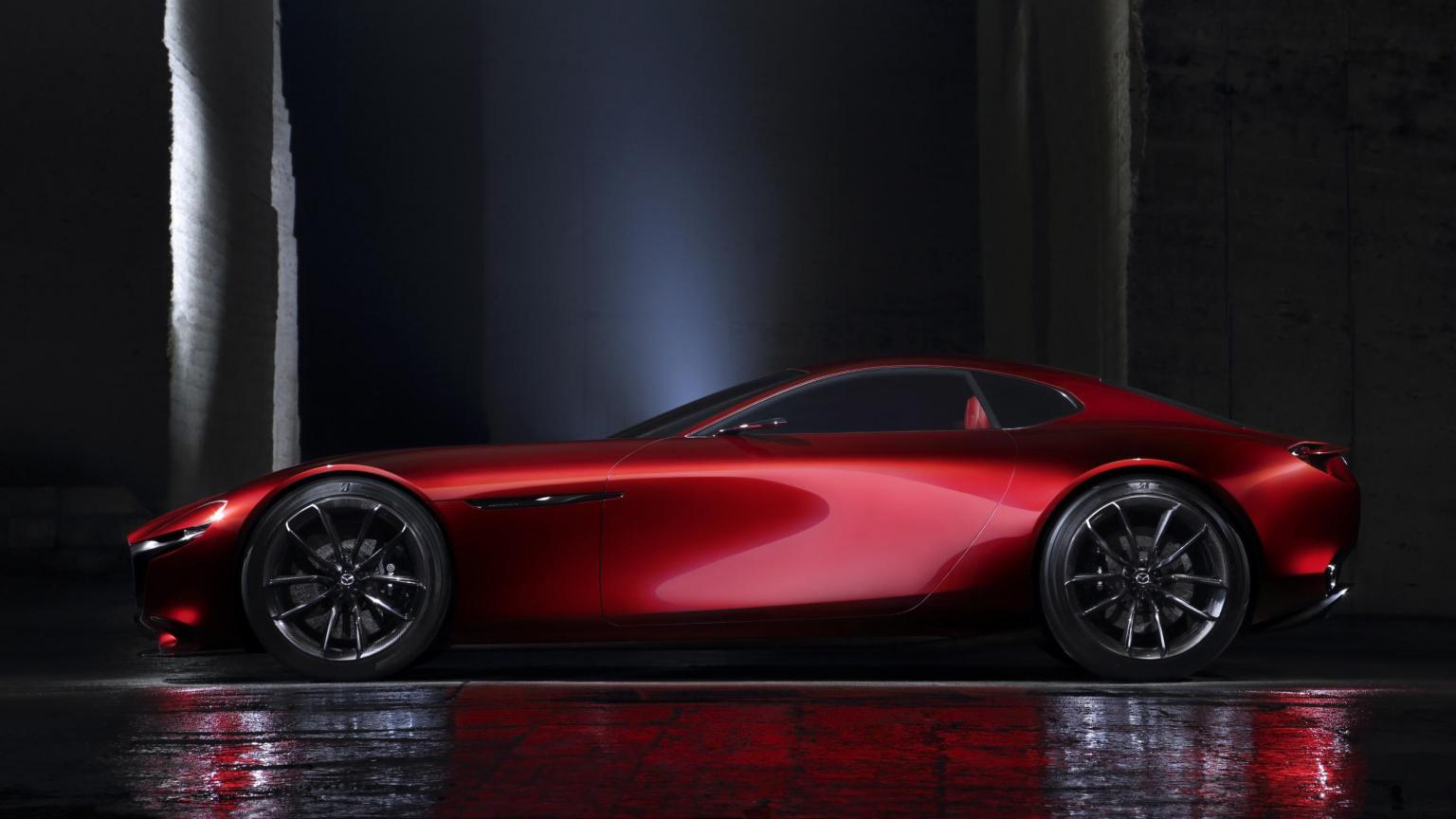 And he won’t be undoing those weight savings by shoehorning in any hybrid assistance for the new SKYACTIV rotary engine. Not initially at least. “All of our other combustion engines will need electric assistance to hit CO2 targets, so our rotary engine could need it too, in the future,” said Fujiwara. “But first, I think it should be without, to keep things pure.”

Sounds pretty positive, no? Not quite signed and sealed, but heading in the right direction as long as Fujiwara is in charge. “In my dictionary there is no word for stop when it comes to rotary technology. I want to do it.”