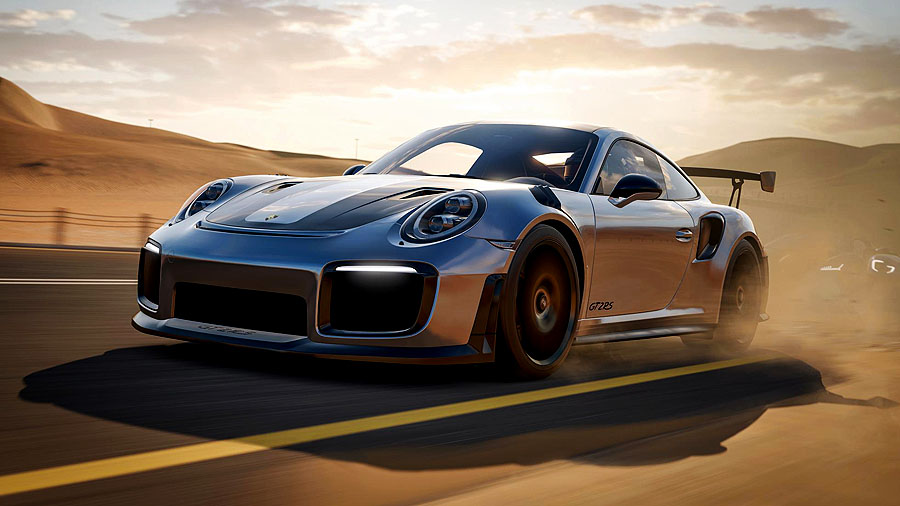 Normally when we fork over the best part of 60 quid for a game, we want to actually play it. With Forza Motorsport 7, though, for the first time in history, we’d be just as happy to stare at it. Turn 10’s latest Xbox and PC exclusive racer is an exceptionally beautiful game, with visuals so crisp they should come with salt and vinegar on the side.

After 15 solid minutes of gazing dreamily at the light playing across the surface of a Porsche 911 GT2 RS like a love-struck teenager, we thought we’d actually pick up the controller and have a go ourselves. We were not disappointed. 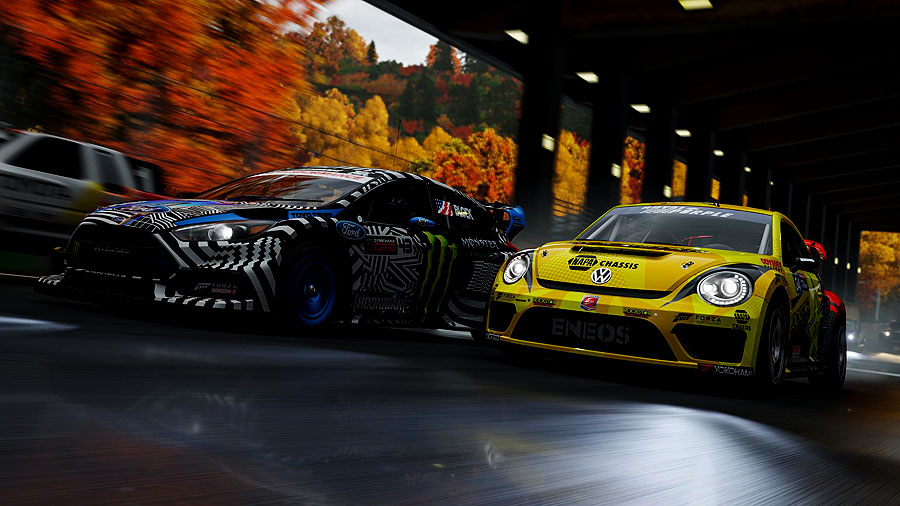 The Forza series is so good, so capable, it’s almost becoming predictable now. You know that for your money you’re going to get a staggering number of cars, 700 of them this time, all recreated in the sort of minute, pedantic detail usually only appreciated by crime scene investigators. The new dynamic weather effects are spectacular, with bone-dry circuits becoming treacherous, saturated assault courses as the race progresses. On the track, not much can touch the drama and spectacle of a Forza 7 race.

Of course, when something’s so close to perfection, you can’t help but notice the tiny flaws and imperfections. Handling-wise the cars seem edgy, even wayward at times, in comparison to Forza Motorsport 6, making this a substantially more challenging game than the previous one.

In anything with more than about 200bhp, extremely delicate throttle and brake application is required to avoid you flying off the road and into a Garden Centre’s worth of trackside foliage. In thoroughbred race machinery, particularly the vintage stuff, it feels like there’s only a micron’s difference between crawling around a corner and lighting up the rears. 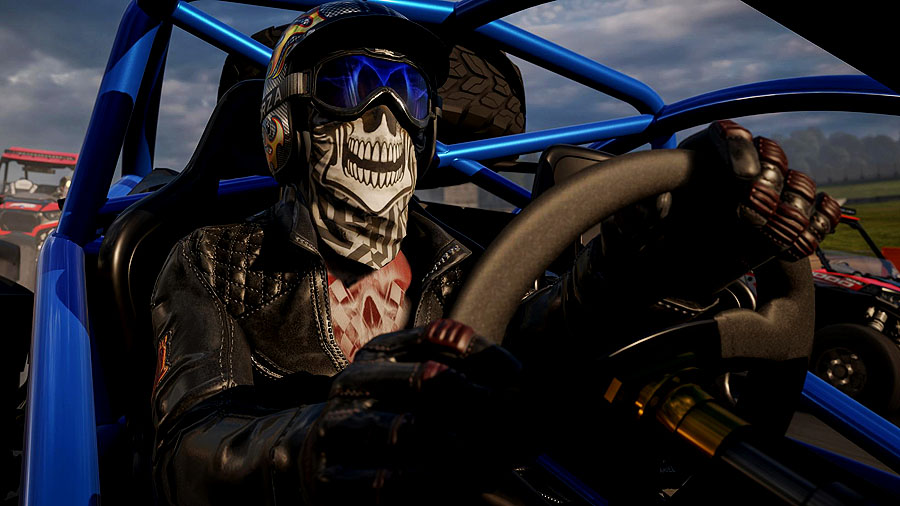 Of course that makes it all the more satisfying when you successfully sling your car through a corner, dancing on a knife-edge of grip. Just be aware that it might happen slightly less frequently than you’re used to.

The career mode features a more rigid structure this time, which is both a good and bad thing. It’s absolutely a positive step towards a sense of achievement and direction as you advance through the various championships and the carefully curated showcase events we raved about last time make a welcome return, showing off the best the game has to offer. 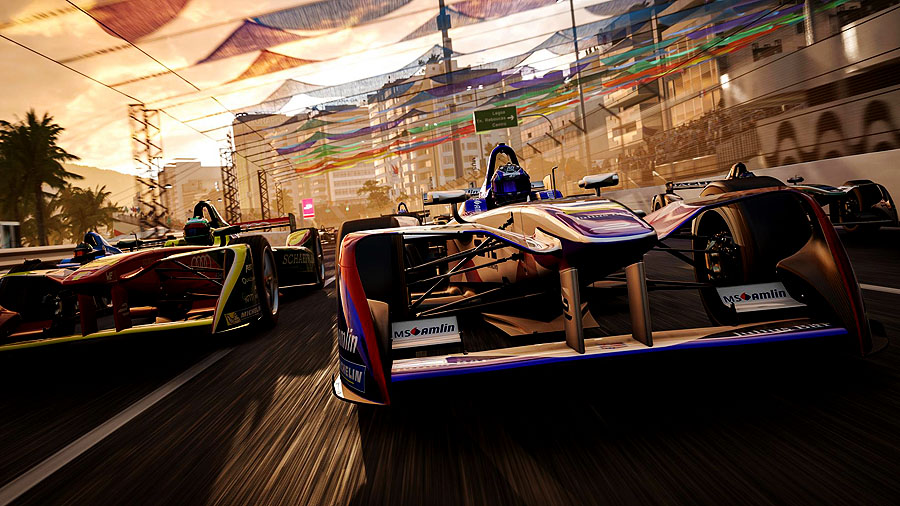 The bad news is that there are two competing progression systems, both of which are throwing up hurdles to you buying and driving the cars you want. The first locks cars away based on their rarity and the other dishes out rewards based on championship points and new ‘loot crate’ mystery boxes.

Most irritatingly the first can reshuffle the second, leading to a maddening situation where you’re working towards unlocking a particular car discount or race suit, only to have the fruit machine spin again because you won a prize car elsewhere. I’m sure someone deep in the bowels of Turn 10’s development bunker understands it, but we certainly don’t. 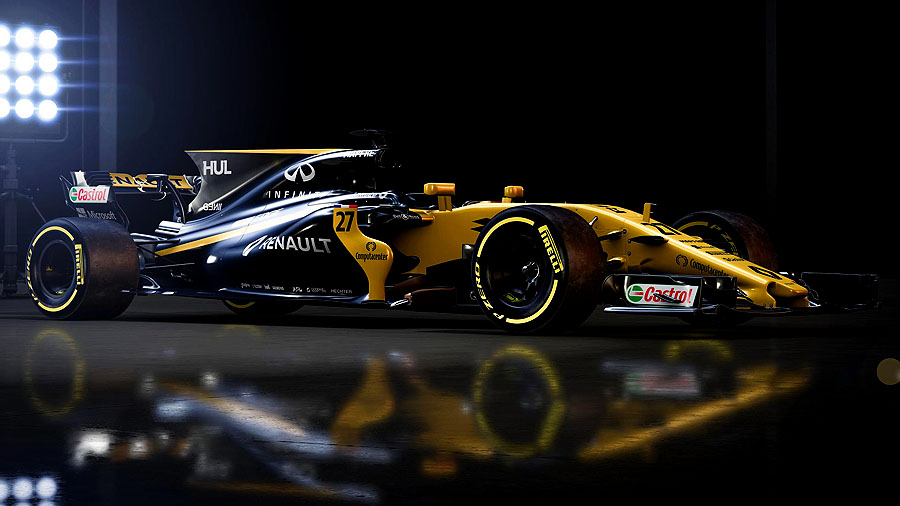 Hit your stride, though, and these problems begin to melt away as your car collection grows and your touch improves. What’s left is a racing game that’s enormous in scale, frequently dramatic and, even on a regular Xbox One, constantly, arrestingly beautiful. Graphics might not be the be all and end all, but you’ll find yourself firing up Forza 7 just to gaze at it. Now if you’ll excuse us, we have a love letter full of awkward poetry to write to a GT2 RS…