What to expect for this weekend's MotoGP Aragon round

A lot of interesting things will take place during this weekend's MotoGP round in Aragon, Spain 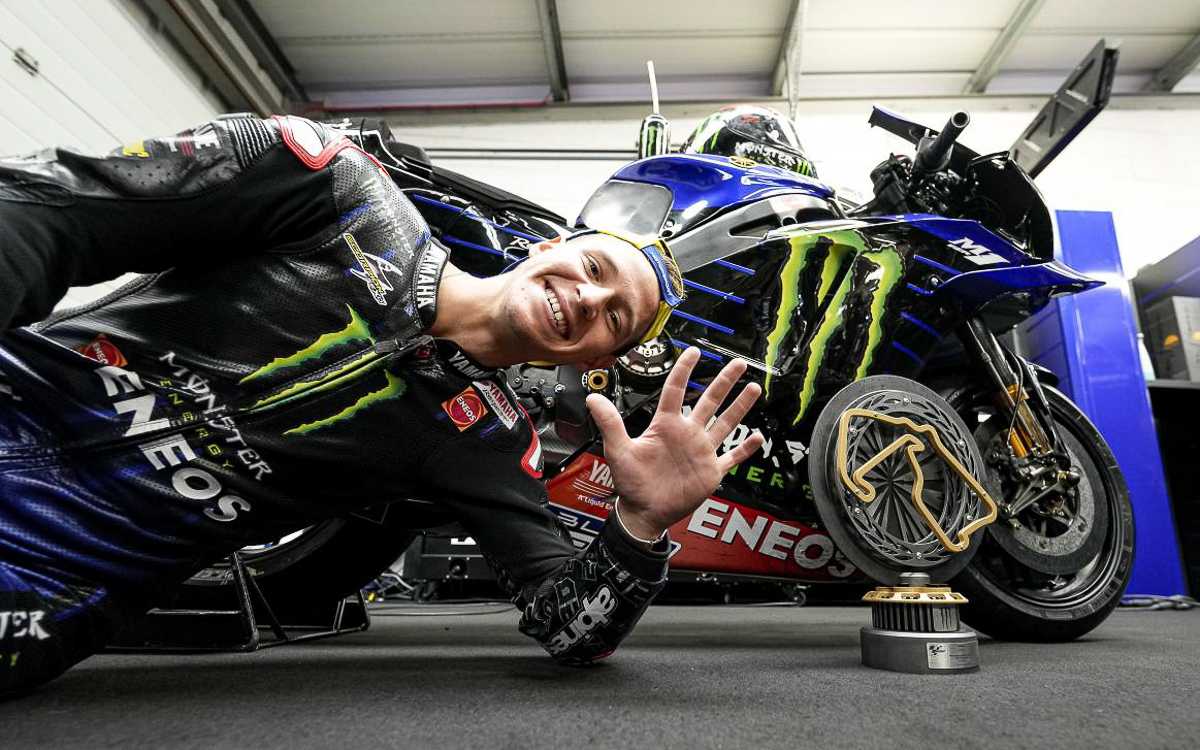 Fabio Quartararo (Monster Energy Yamaha MotoGP) heads into the next MotoGP round in Aragon, Spain (10-12 September 2021) with a 65-point lead in the 2021 championship title chase compared to the defending world champion, Suzuki's Joan Mir. Out of all the rounds in this season so far, we can expect things to get more interesting starting this weekend for a number of reasons. 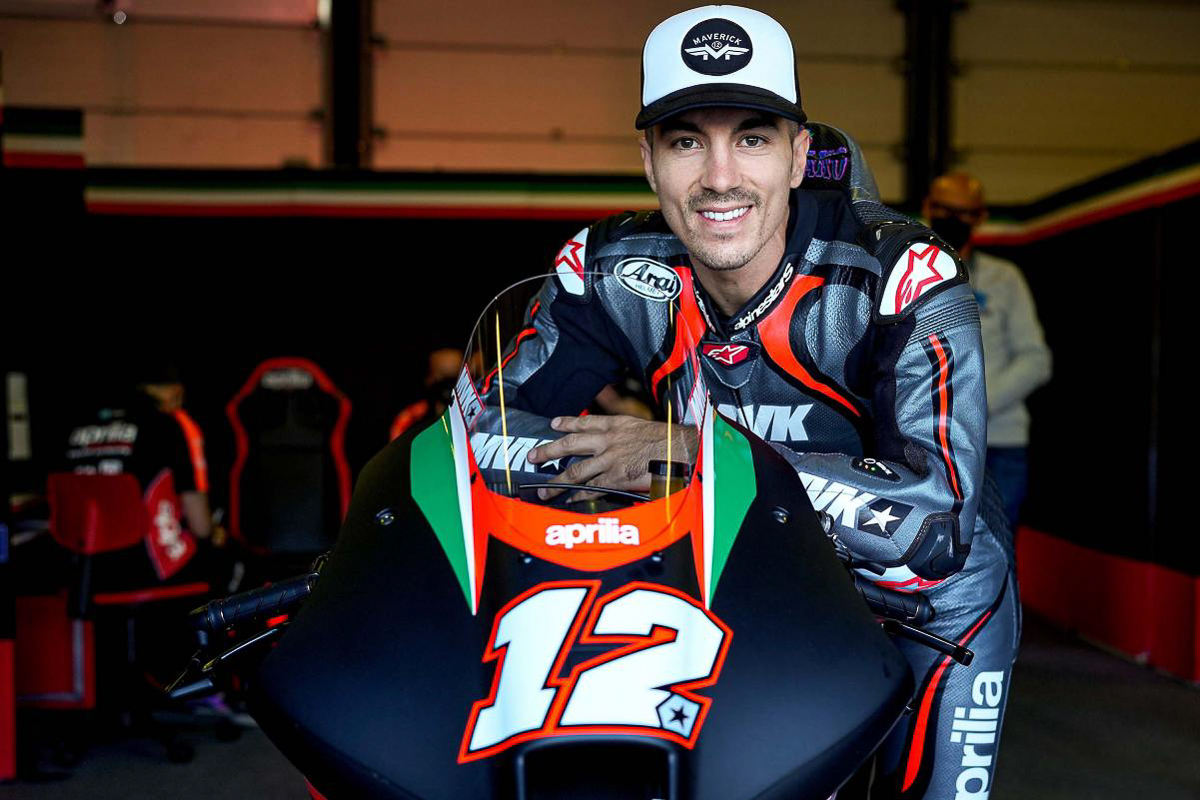 Maverick Vinales will debut with Aprilia

After a nasty mid-season split with the Yamaha factory squad, Maverick Vinales was quick to get some test laps on the Aprilia RS-GP. With plans to start the 2022 season brought forward (and looking at how confident Vinales is on the Aprilia MotoGP machinery), the Italian manufacturer decided that this weekend was the time to showcase what this combo is capable of.

It couldn't have come at a better time considering that Aprilia scored its first MotoGP podium finish in Silverstone after Aleix Espargaro crossed the chequered flag in third place. The battles with Honda, Yamaha, Ducati, Suzuki, and KTM are now joined by Aprilia, and it won't be long before either Vinales or Espargaro delivers the brand's first-ever race win in the modern MotoGP era. 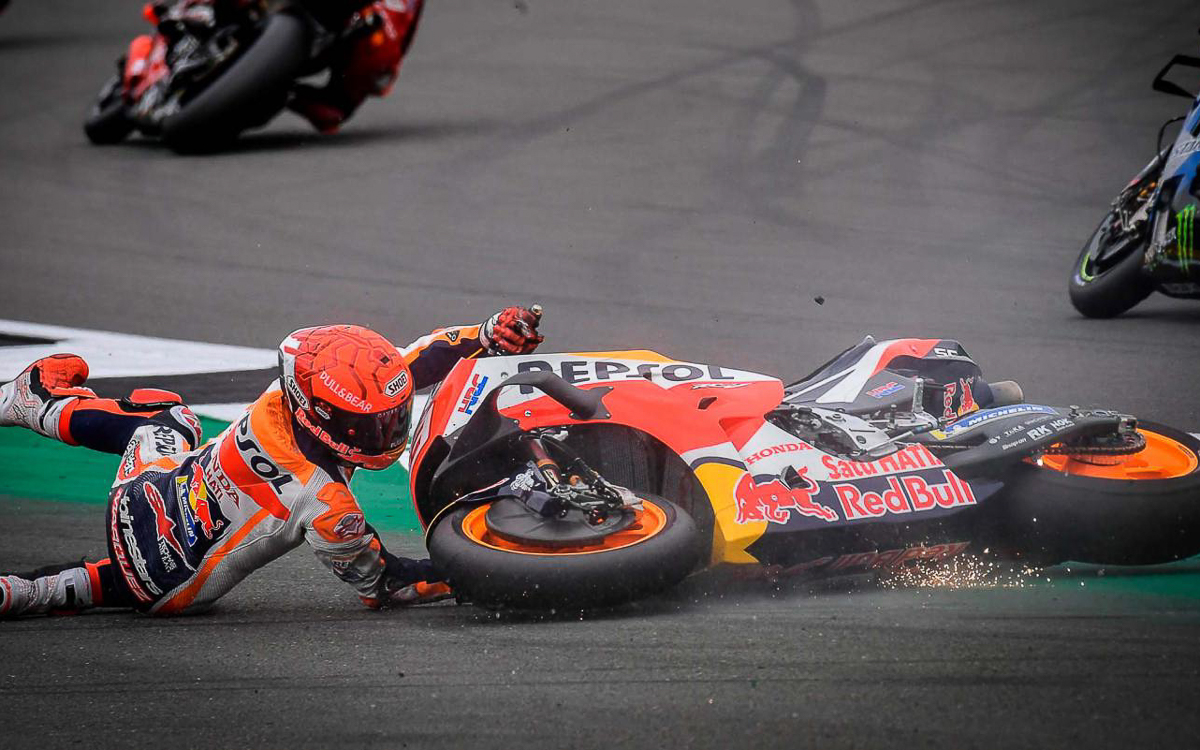 Marc Marquez returns to one of his most dominant tracks

Repsol Honda's Marc Marquez has had a rough return into MotoGP after a long recovery period. Despite scoring a race win in Germany back in June, it's been hard for the 28-year-old to get back to grips with the Honda RC213V. His eagerness to get back to his old fighting ways caused him to crash out of the previous British GP, which also took out Pramac Ducati's Jorge Martin in the process.

His best chance right now to get back all of his confidence is probably in Aragon, as he has shown how strong he was in the past few years. Four out of five races were won by Marquez, except for last year when he was out due to his horrific injury.

Nevertheless, he will still have to face some strong competition from the rest of the grid, including his very own teammate, Pol Espargaro. The younger Espargaro brother showed a lot of improvements during the last round after qualifying first and leading the race before finishing in fifth place (his best performance so far with Honda). 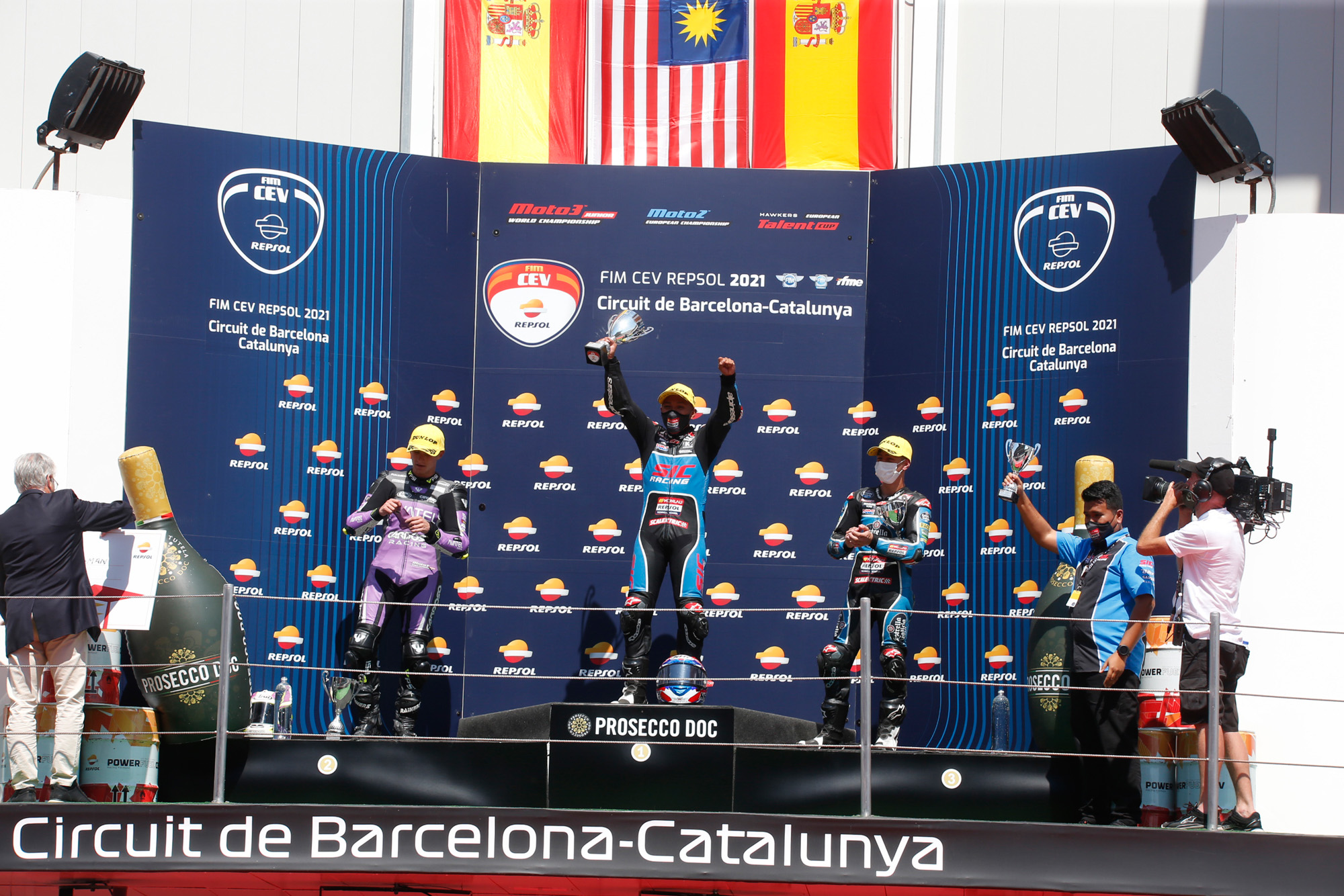 Syarifuddin 'Damok' Azman to make his Moto3 debut with Petronas

The Petronas Sepang Racing Team (SRT) is looking at another major change-up going into the Aragon GP after announcing that Jake Dixon will be replacing the injured Franco Morbidelli in the premier class. Once again, he'll partner up with Valentino Rossi to bring in some crucial points for the team and manufacturer.

His vacant Moto2 position will be filled by one of Petronas' Moto3 rider, John McPhee. This will be his first taste of the 765cc intermediate class, which will most likely help his efforts going into 2022 when he makes the official jump into Moto2.

Perhaps the best news of all is Syarifuddin 'Damok' Azman getting a chance to compete in Moto3 with Petronas Sprinta Racing. The 19-year-old Malaysian has shown great potential in the FIM CEV Championship, and he might get the jump into Moto3 if he's able to perform well in Aragon. All the best, Damok!