We're sad this retro Nissan concept was never made

We're sad this retro Nissan concept was never made 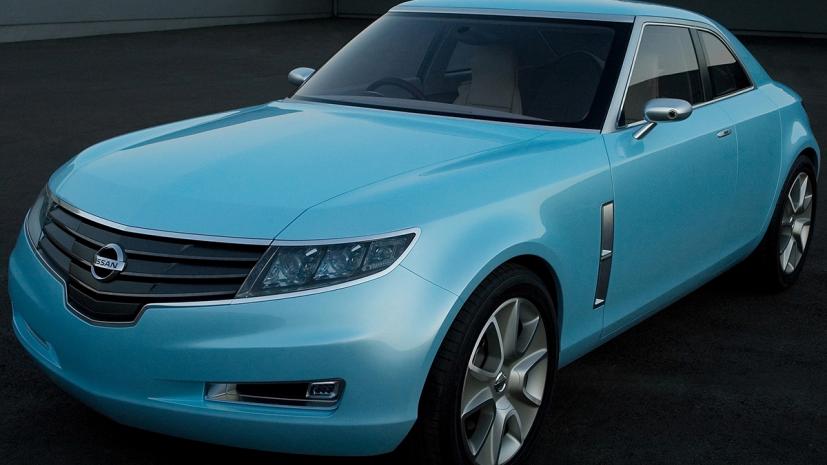 1) What is this lovely little coupe?

This is the Foria, a concept car presented by Nissan at the 2005 Tokyo Motor Show. To be fair, Nissan also brought the GT-R Proto concept to that same show, a thinly veiled look at the production version of the revitalised GT-R. You’d be forgiven for completely forgetting the Foria’s existence. 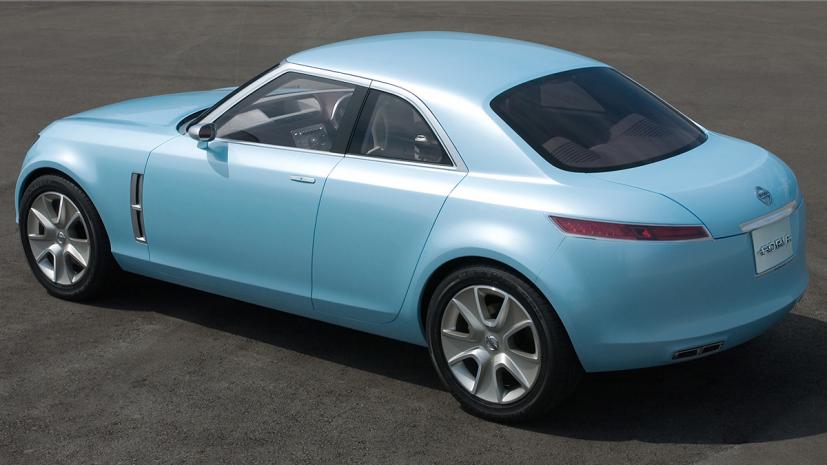 And they want their inspiration back? Fair enough, there’s more than a retro twinge about the Foria. Maybe Nissan wanted to dip a toe into its back catalogue and see if it could do a Mini. Or a Fiat 500. Nostalgia pays the bills, it seems. 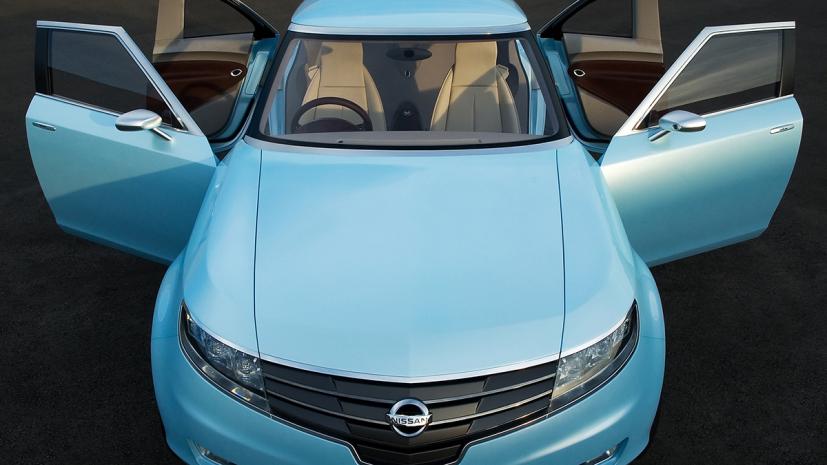 The Foria managed the delicate balance of paying tribute to a retro model while also managing to plough its own furrow. The model in question is the Nissan Silvia, a delightful little handbuilt coupe that Nissan produced around 550 of between 1965 and 1968. The vast majority of them stayed in Japan, making this a cult little curio for JDM fans. 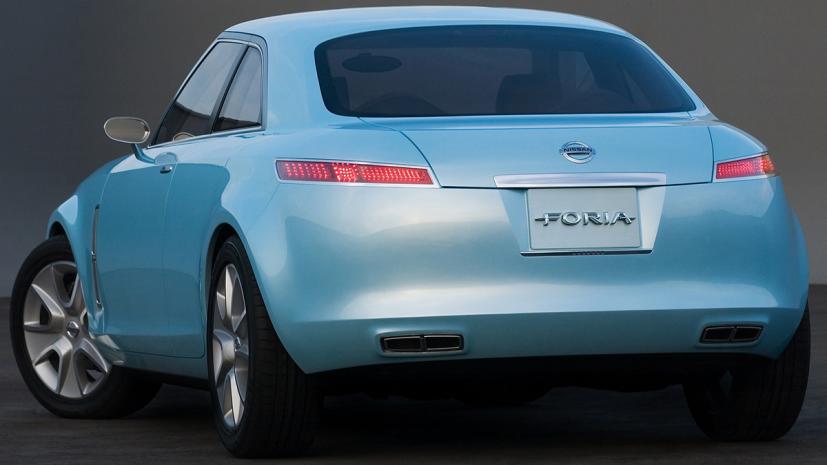 4) Who designed the Foria concept?

The Foria was put together by Richard Winsor, a senior designer at Nissan for five years who came up with the coupe at Nissan’s ‘Creative Box’ satellite design studio in the heart of Tokyo’s fashion district. Its brief is to come up with trendsetting ideas for concept cars that will feed through into production models… 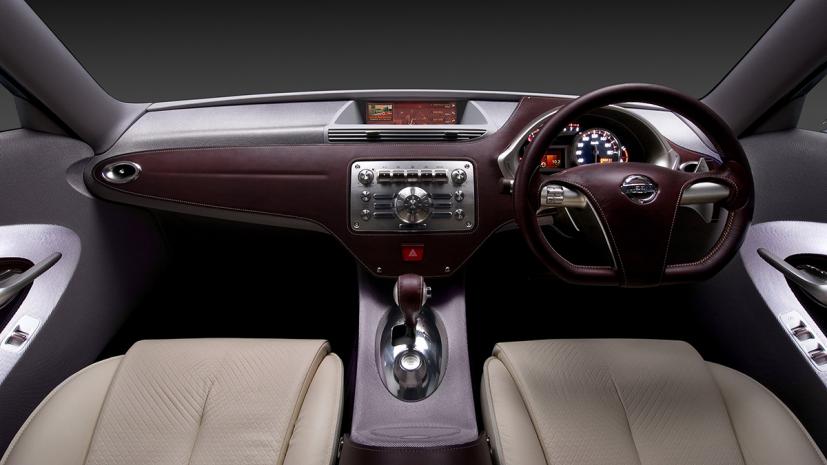 Nissan said back in 2005 that its aim with the interior of the Foria was to put the accent on elegance, designing the controls and instrument panel to appeal to people who like mechanical instruments. Watches, probably, not pianos made of hammers and old scaffolding poles. The dash was swathed in brown hand-stitched leather, while the rest of the interior was covered in a grey jersey fabric. The ivory leather seats completed the tasteful swatch of colours. 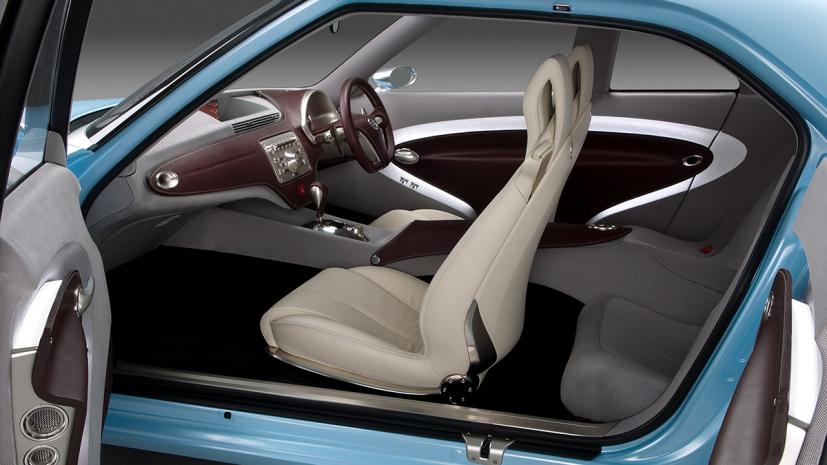 6) What was under the bodywork?

The motor was little more than an afterthought, described as a mid-range engine and paddleshift auto transmission. Wasn’t going into production any time soon, then. The Foria was designed to be front-engine and rear-drive, with a fancy four-wheel steering system to enhance handling. 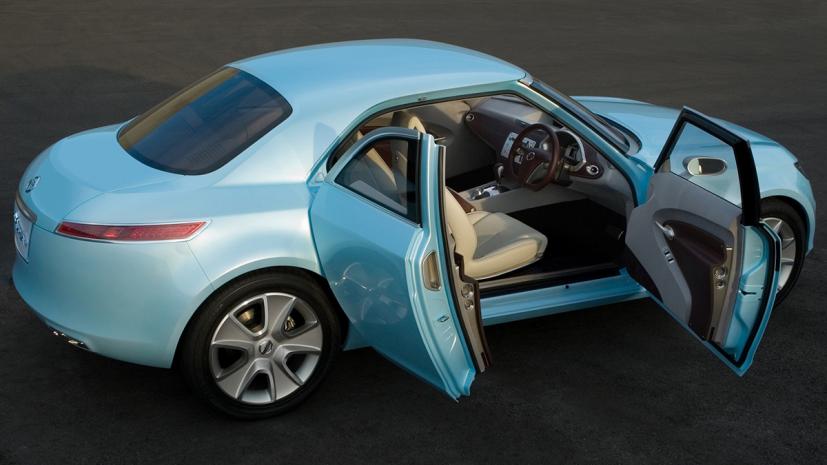 Well, that stitched leather interior isn’t like anything you’ve seen on a Nissan lately, but the real talking point was the suicide rear doors and pillarless body so the Foria welcomed you into its delightfully cosy interior. A 2+2 usually means the unfortunate rear occupants have to be fed through a tiny gap between seats and bulkhead, but the Foria was a little more practical than that. 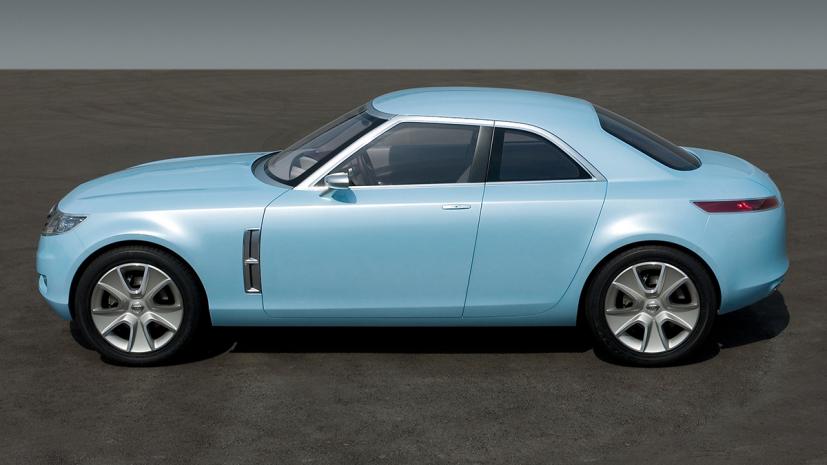 8) Why didn’t the Foria go into production?

There have been all sorts of crazy rumours since the Foria was unveiled that the car would be introduced as a modern take on the Nissan Silvia, but it’s never come to pass, no matter how many wishful renderings appear on enthusiastic forums. Nissan already had the 350Z on its books when the Foria was designed, and that car is getting a new version, even if it’s not coming to the UK. A new Silvia? Don’t hold your breath, but maybe cross your fingers.