Video: The Apex AP-0 was designed to be a cyber dragon

Last week, we showed you the Apex AP-0. If you missed it (understandable) it’s a race-inspired, road-legal electric supercar that’s designed, engineered and built here in Britain. 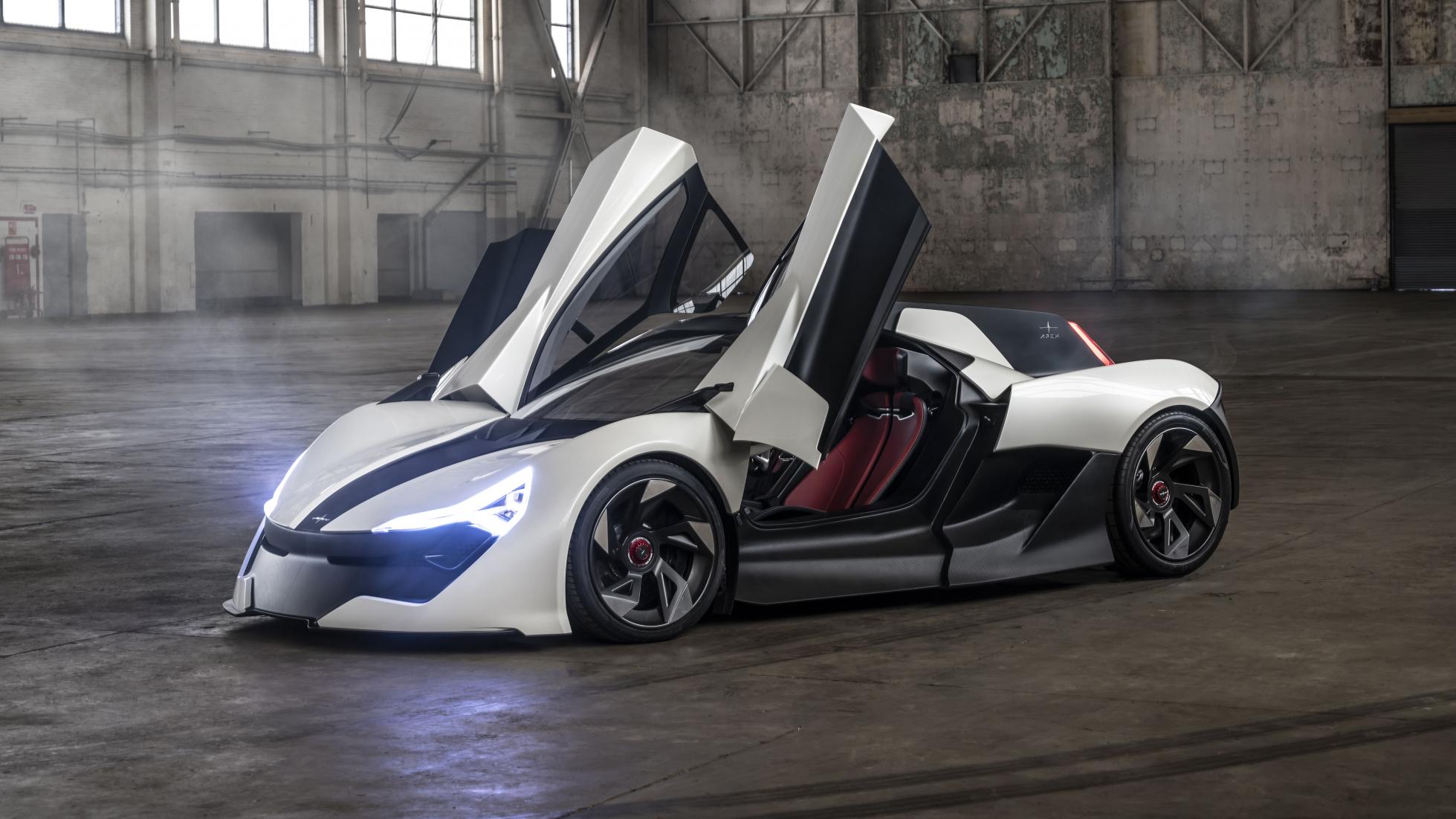 So could it be the Lotus Exige of the future? Well, it’s light - for an electric car - weighing in at 1,200kg. It’s also got plenty of power, thanks to a 90kWh battery pack sending 650bhp to the rear wheels. And power sent to the rear wheels is fun. So thumbs up so far. It gets better, as Apex reckons that’s enough electric shove for a 0-100kph time of just 2.3s, and a top speed of 306kph.

But there’s also proper, mad tech to make the humble track day an episode of Tomorrows World. Notably, lasers. Yep. Lasers. On an electric supercar. And not just lasers. Holographic augmented reality, for a videogame experience too. It looks wild, too. And that’s exactly what British designer Guy Colborne was after, as he recently told Top Gear.

“Apex is based in Hong Kong. So I wanted to do something that embraced an Eastern identity,” the man behind the Elemental RP1 told us. “The dragon is intrinsic to China; a symbol of wealth, prosperity and luck. And if you look at dragons, they have a very expressive face. So at the front I wanted to give the car a dragon identity. We settled on the idea of a cyber dragon, a robot dragon.”

Robot dragons? You’d never hear that from the likes of Audi. And that’s just the beginning - there are scissor doors, potty diffusers and an arrow-shaped centre console. So if you want the full lowdown on the Apex, check out our video above. 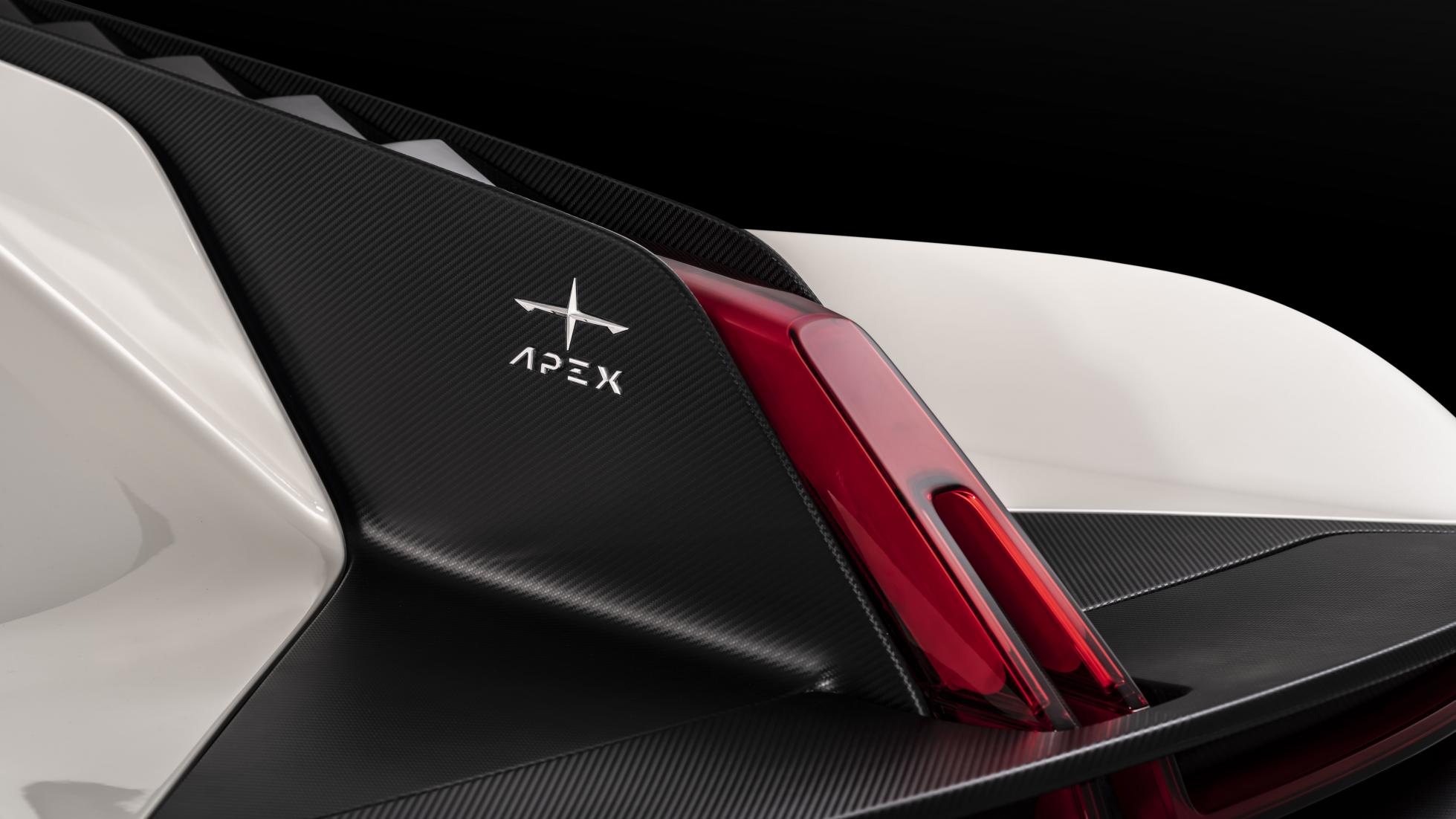 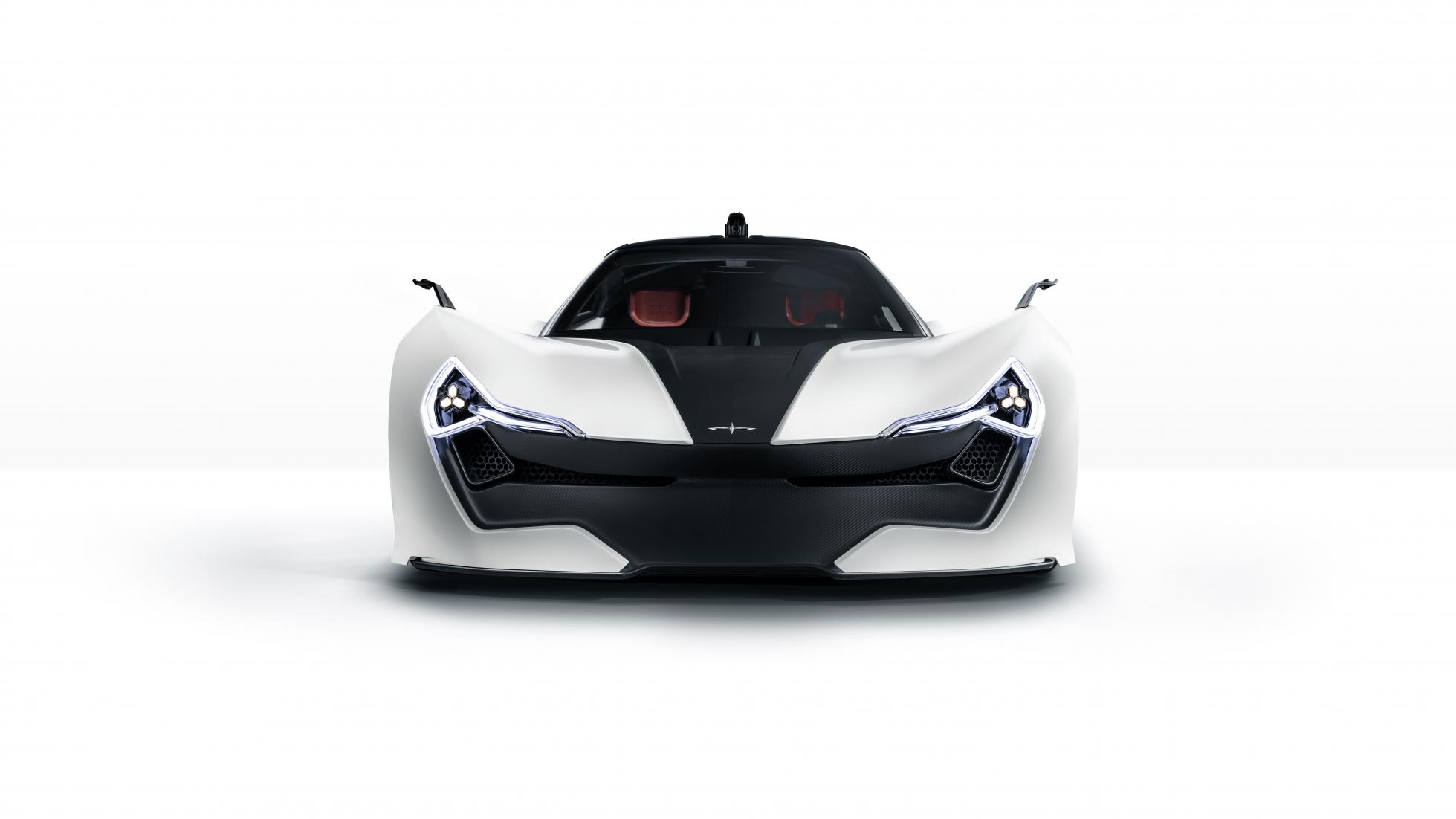 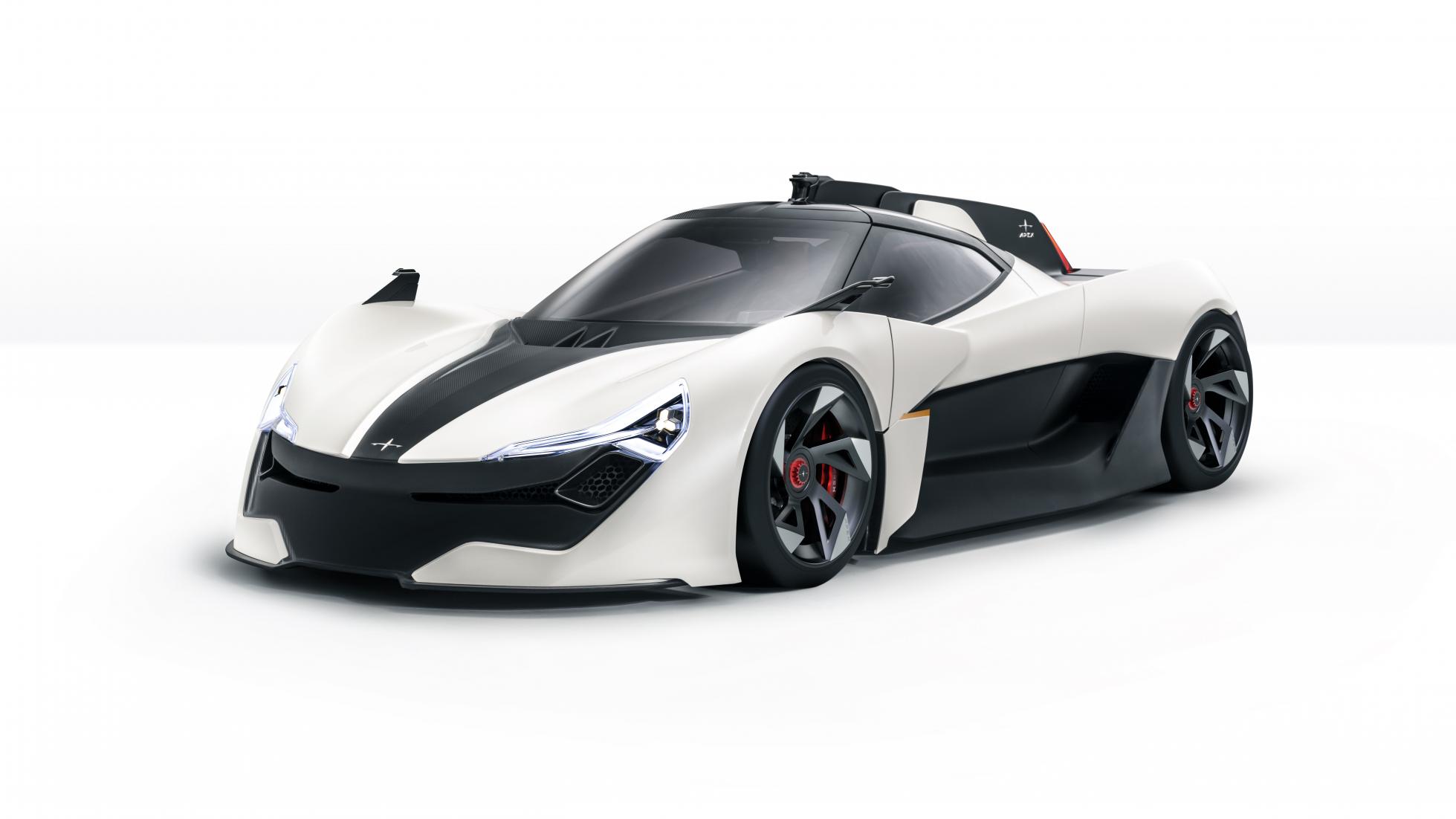 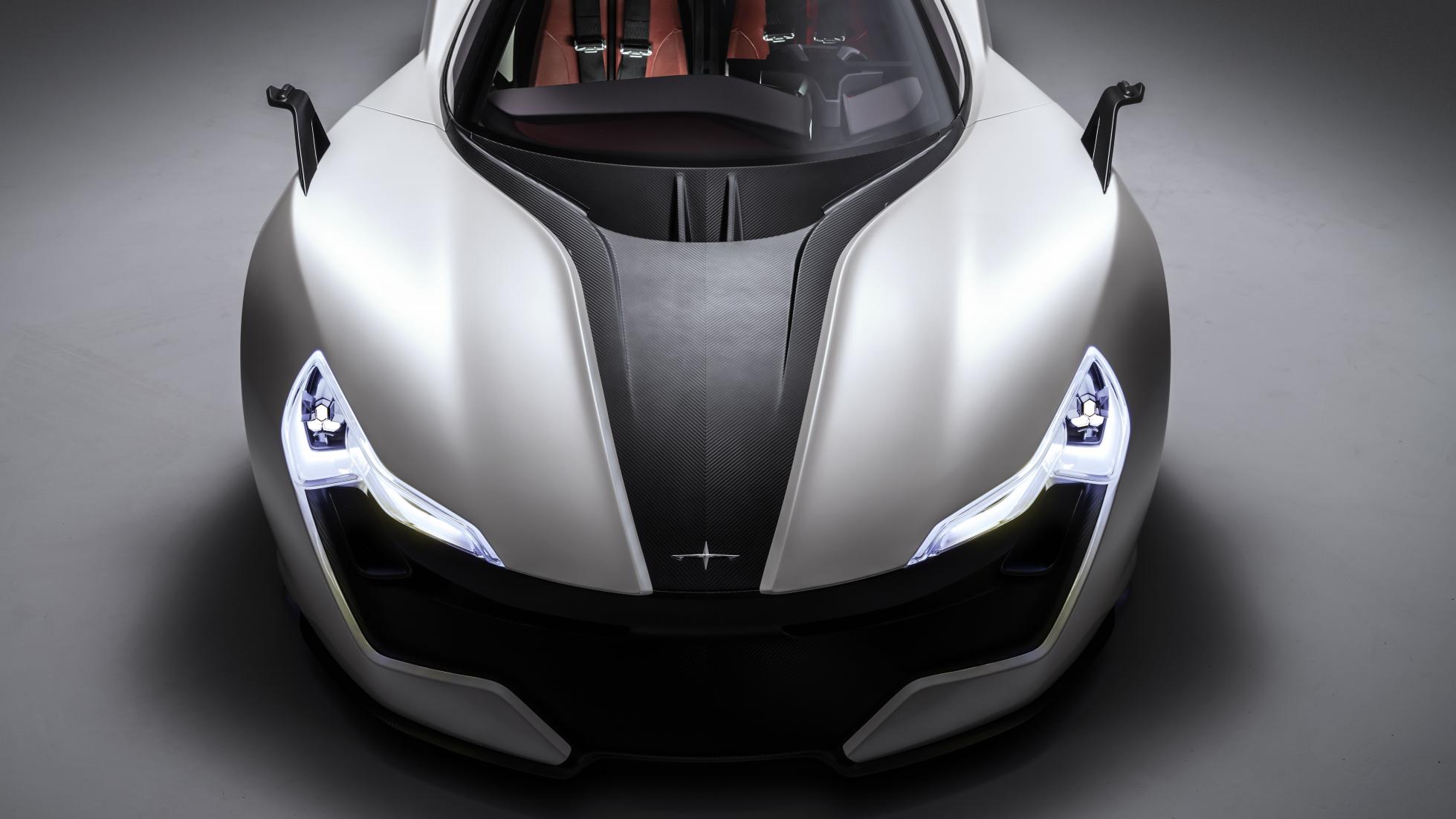 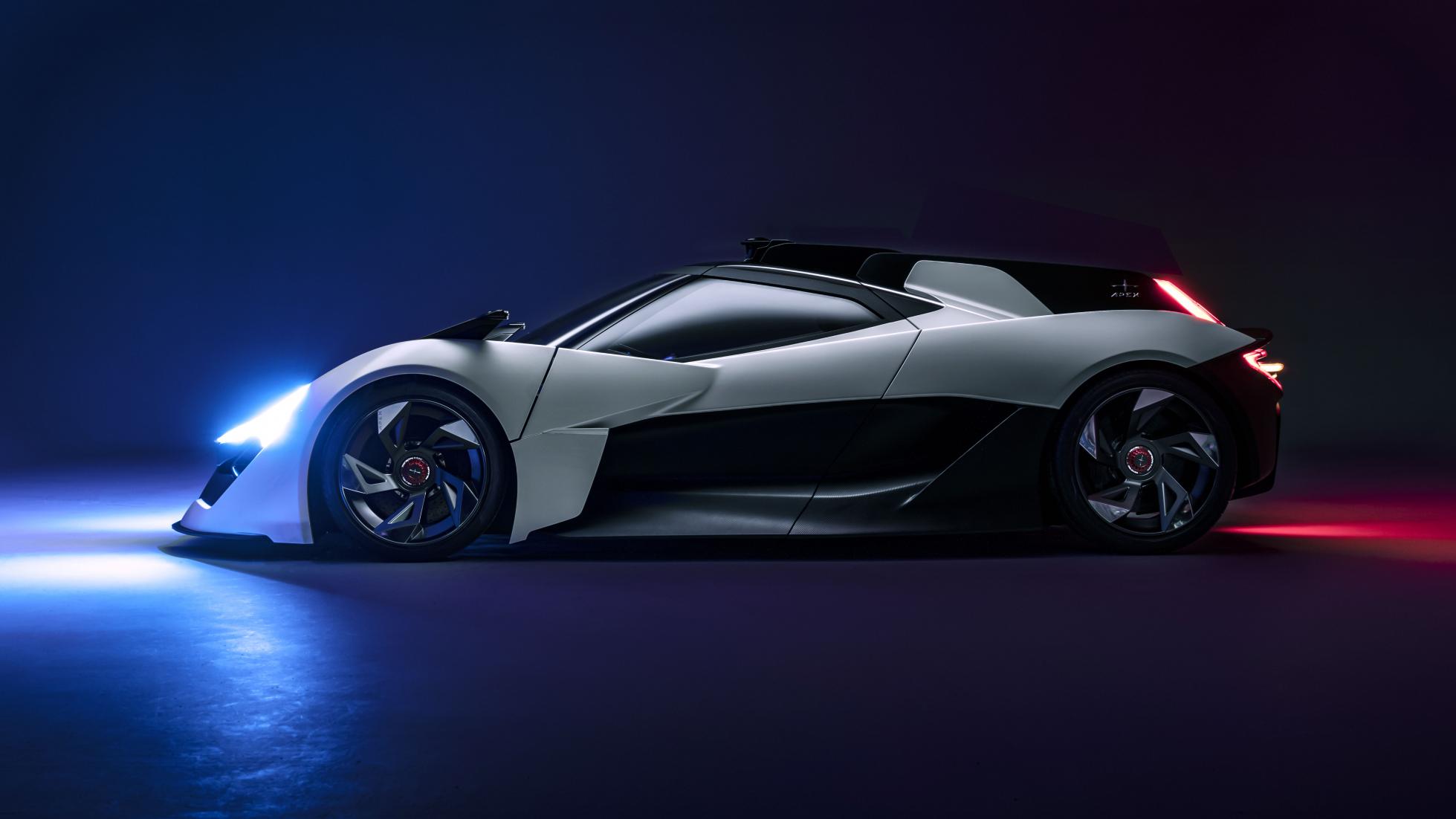 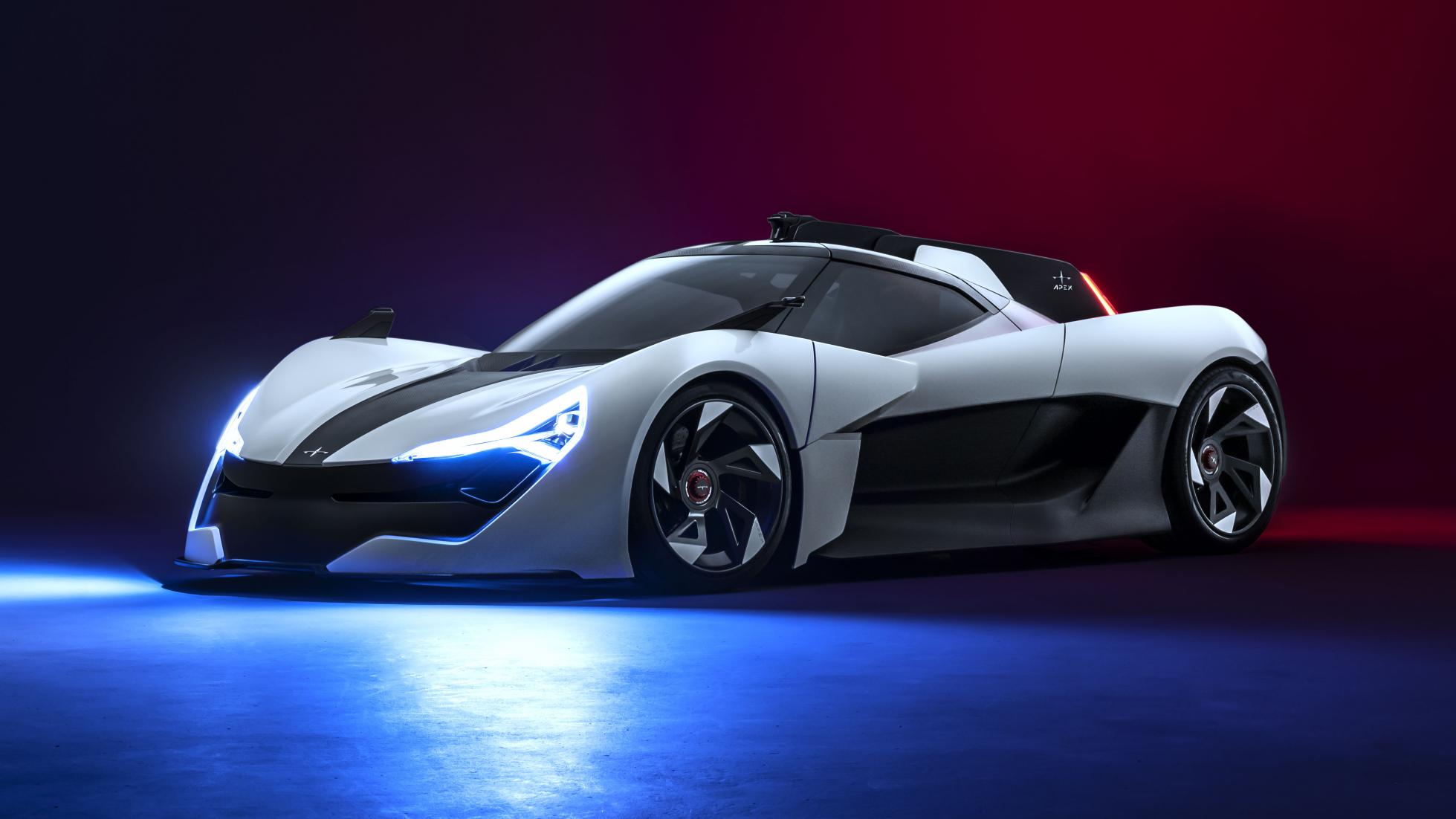 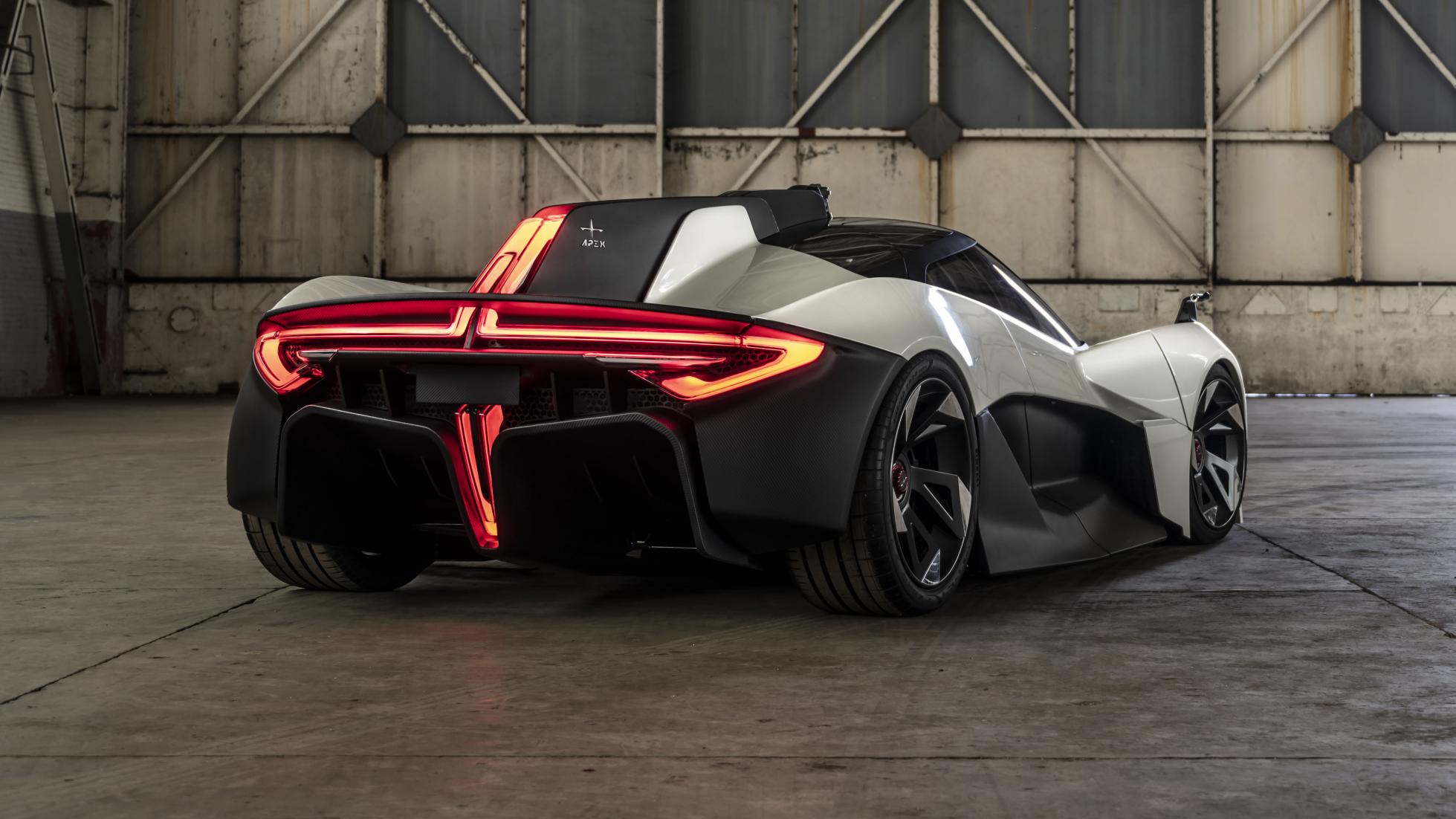