The SF90 Stradale is Ferrari’s first PHEV. A whopping 986bhp is produced thanks to Ferrari’s most powerful V8 plus three electric motors. There’s also lots and lots of clever tech, so let Top Gear Magazine’s Jack Rix give you the full low down on Maranello’s mad supercar.

And by the way, for those curious, H.R. Owen happens to also be a subsidiary of Malaysian conglomerate the Berjaya Group. This new showroom of theirs was just opened this week where its ribbon cutting ceremony featured Ferrari F1 driver Charles Leclerc. 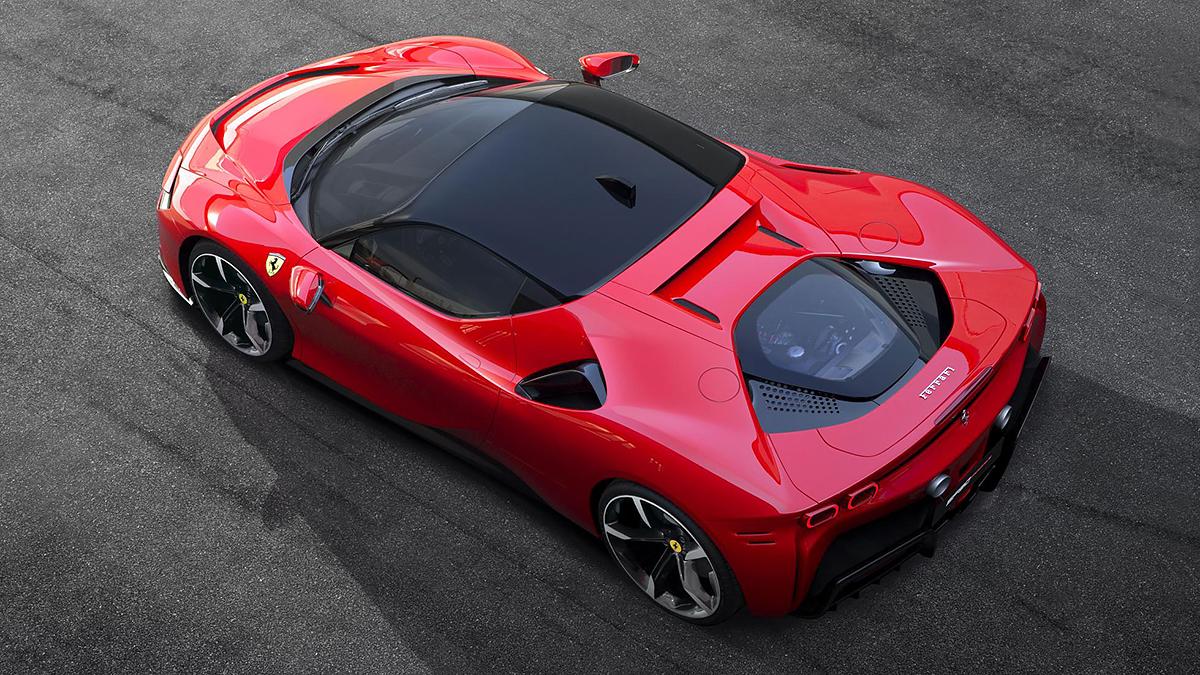 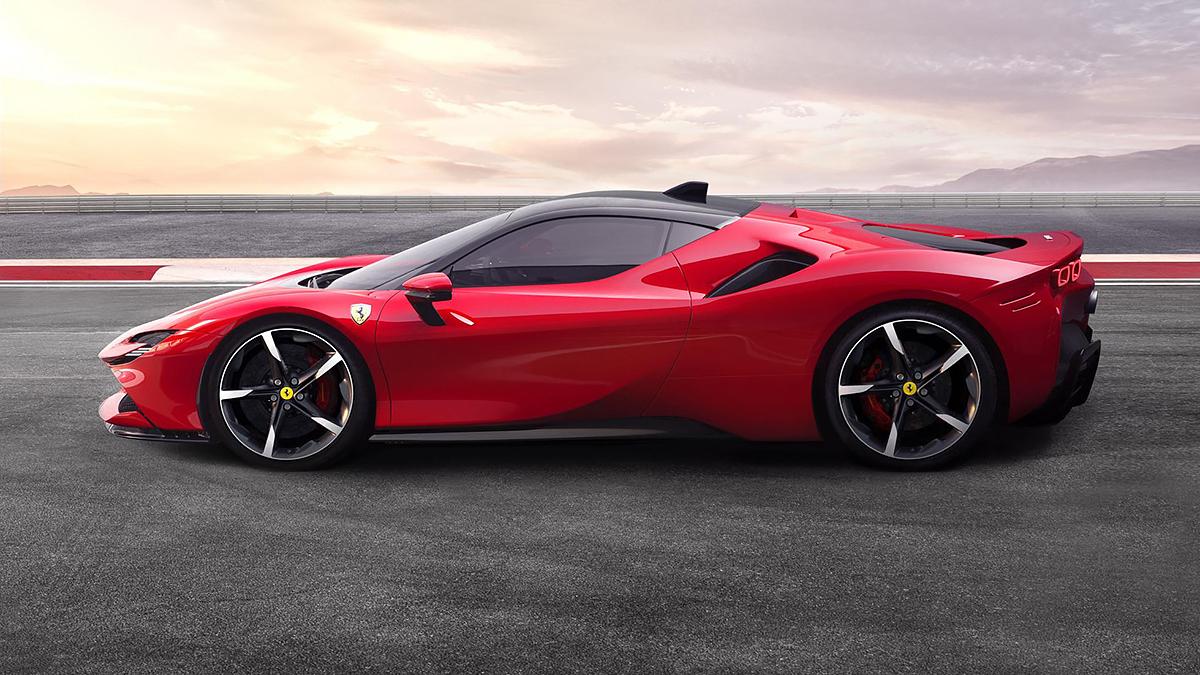 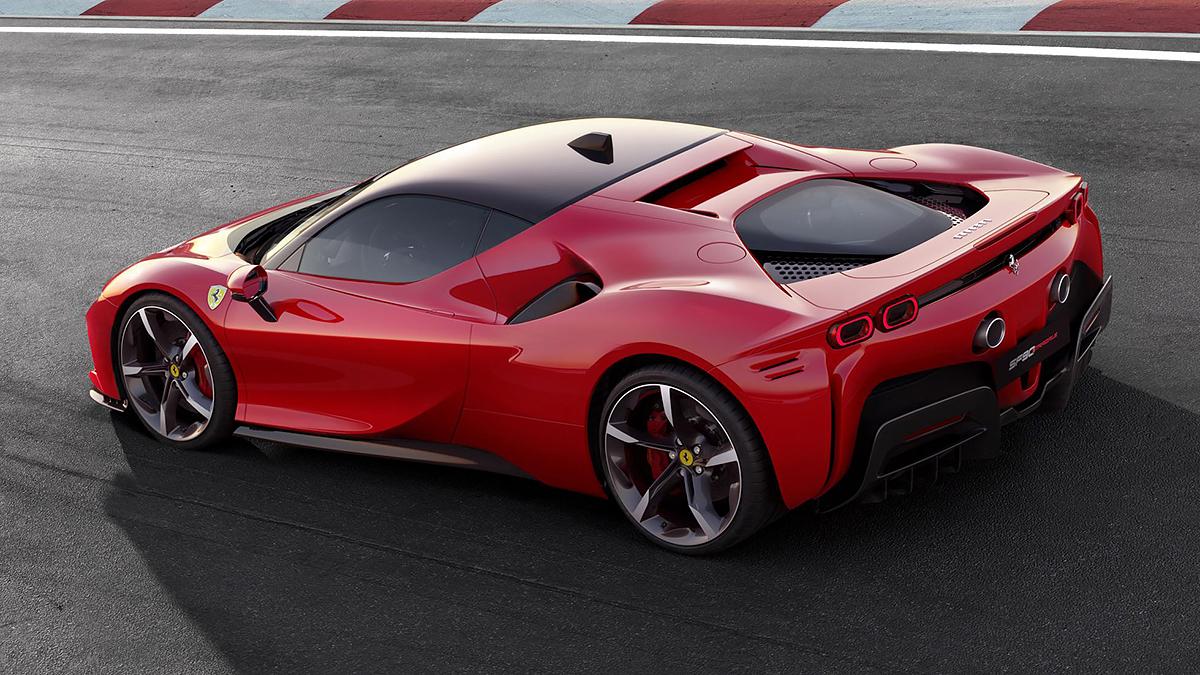 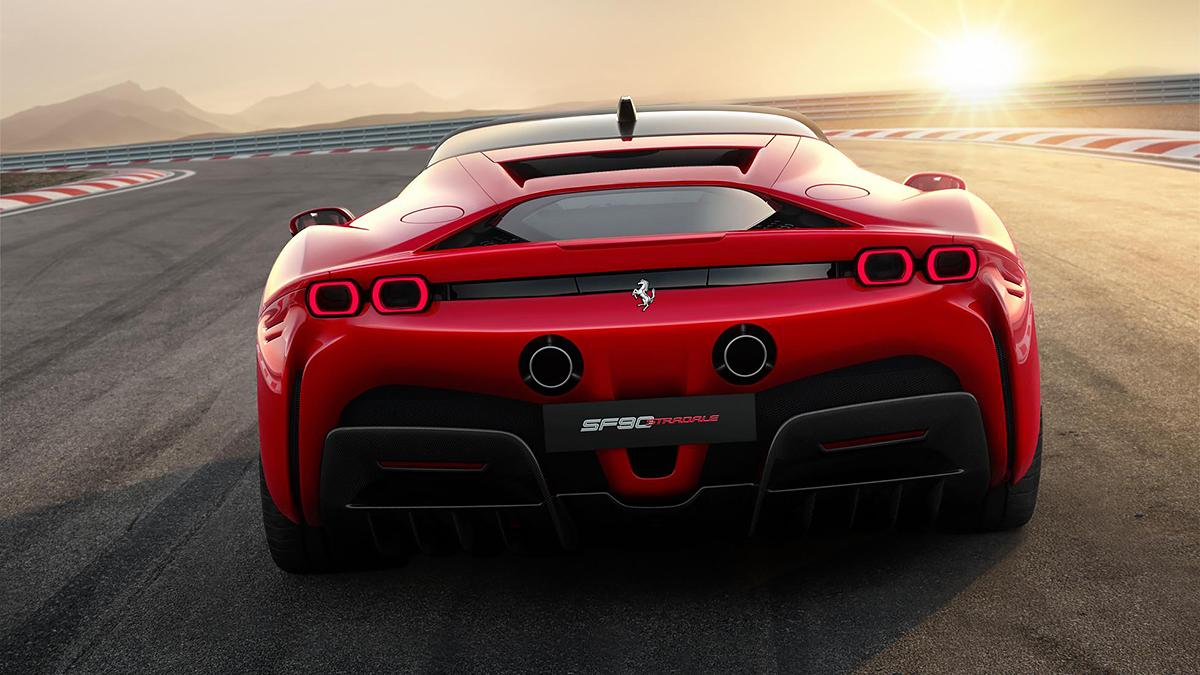 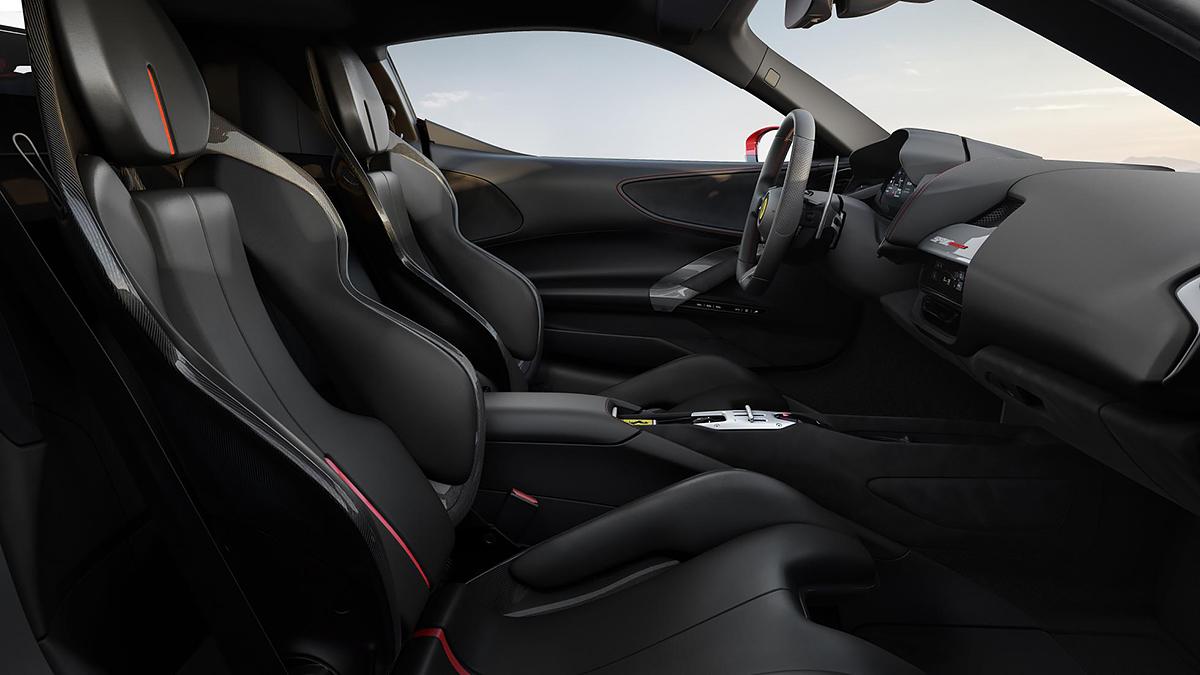 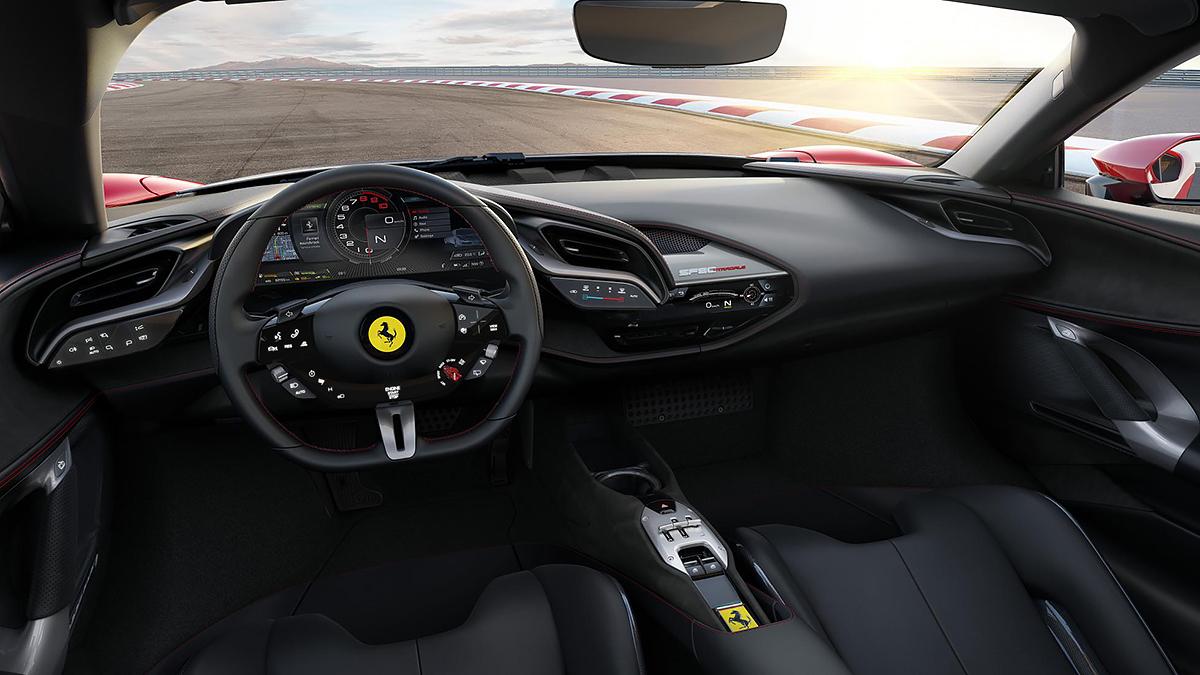 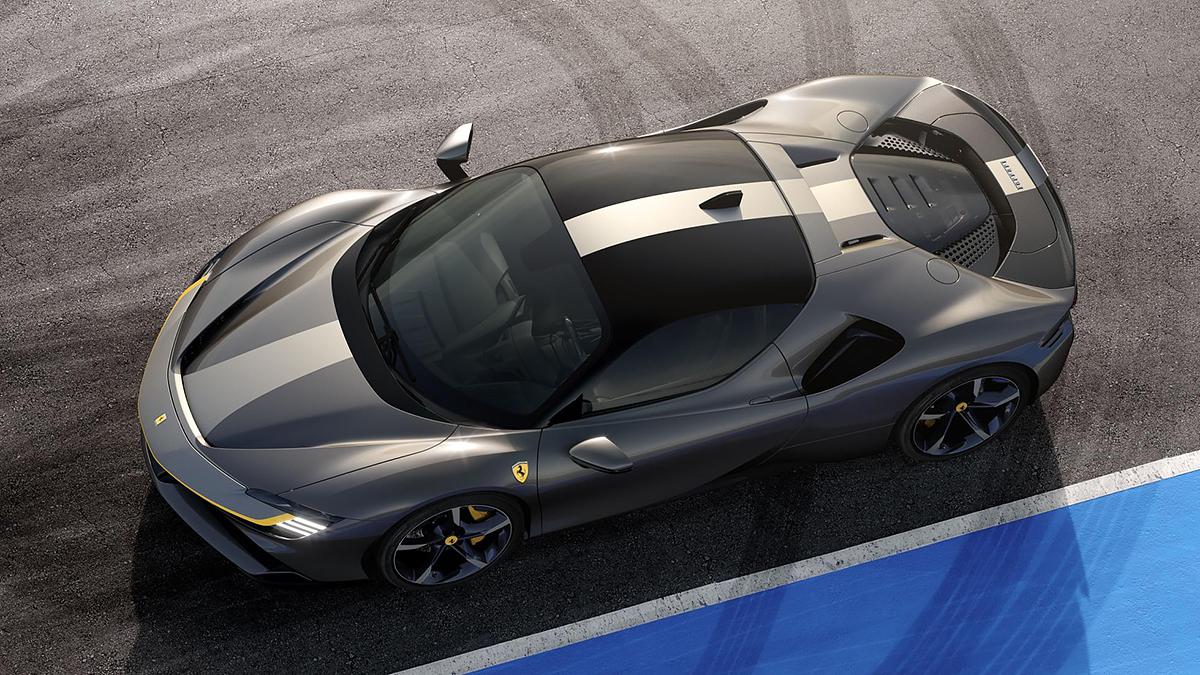 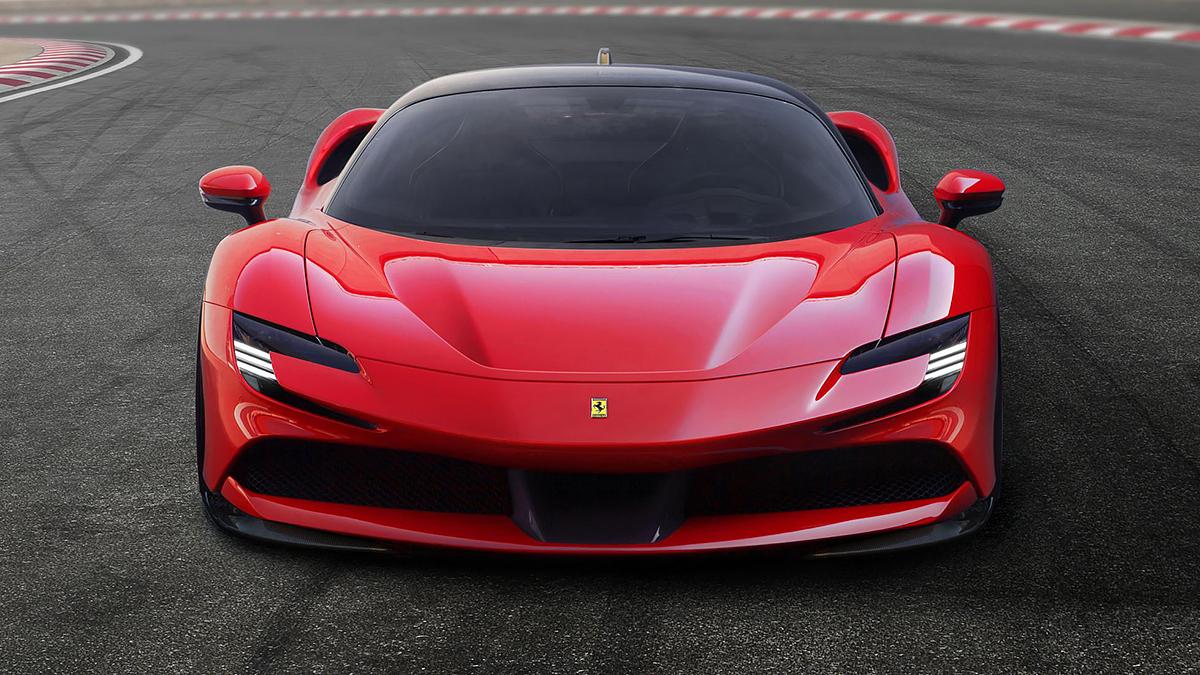