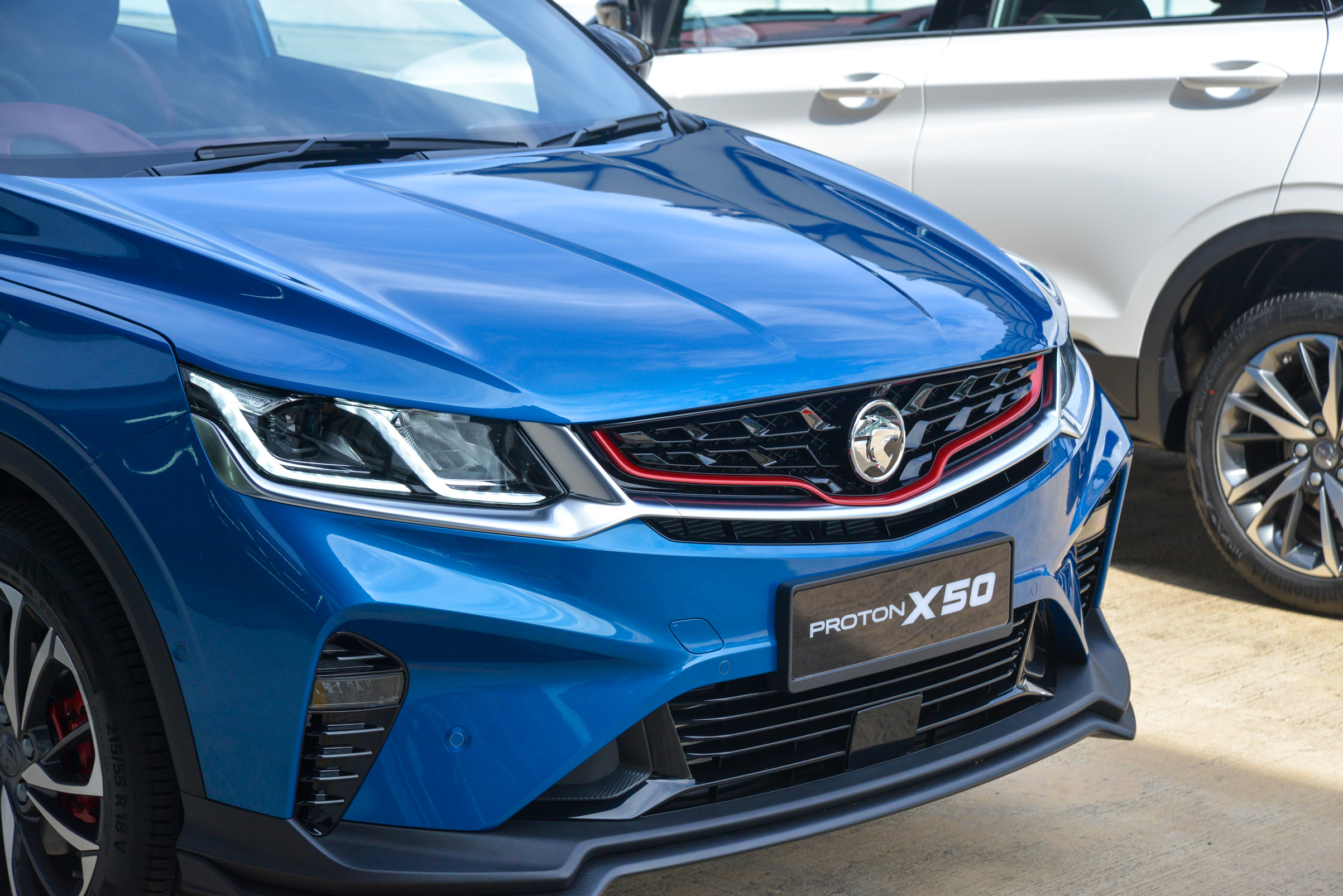 Which supercar had the first laser lights? When did Audis first pretend to be Christmas trees? If you seek to load up on your 'Pub Ammo' about car headlights, then step this way...

1. Who was first to put headlights on a car?

Tricky to say, as the first primitive motor carriages, born into a world without many paved roads, weren’t exactly intended for night-time running. At first, the motoring aristocracy used railway-spec oil lamps in glassy jars, which would stay alight in the wind and rain but offered about as much after-dark vision as an iPhone torch. It wasn’t until 1915 that Cadillac started fitted headlights as standard to its electrically-equipped models. Even then, it was some years before drivers could switch between high and dipped beam without having to stop, get out and physically adjust the lamps.

2. Which was the first car to have pop-up headlights?

It’s a toss-up between the 1936 Alfa Romeo 8C, and this: the 1936 Cord 810. This 4.7-litre V8 powered slice of pre-war American design gorgeousness only offered 125bhp, so you were never really going quickly enough to need the headlights raised at all.

3. Which was the last car to have pop-up headlights?

Better headlamp tech shrinking the units, pedestrian crash legislation and changing fashions rid the world of pop-up headlights in the Noughties. By 2002, the only cars left on sale in the UK with hidden headlamps were the Ferrari 456, which was killed off in 2003, and the venerable Lotus Esprit, which soldiered on until 2004.

4. Which car had the first headlights that looked around corners?

Directional headlamps which swivelled with the steering were not, in fact, first seen on the Citroen DS. The Tucker 48 had one slap bang in the middle of its nose, but this too was beaten to market by the mad Czechs of Tatra, who put a swivelling Cyclops eye on the front of the pre-WWII T87. Nice safety feature, that. Except, this rear-engined streamliner was so unstable at high speed it garnered a (slightly exaggerated) reputation for killing as many high-ranking Nazi officials in car accidents as Allied enemy action during the Second World War.

Probably the one hidden in the 2003 Ford GT’s cluster. Because the retro supercharged V8 supercar was built to commemorate Ford’s centenary, the car’s left headlight was designed with a ‘100’ motif built into the light unit.

Can’t unsee it now, can you?

6. How long have Audis been blinding everyone with daytime running lights?

In fairness to Audi, every car is now a rolling Christmas tree of lighting signatures and LED graphics. But it wasn’t always thus. Time was when only Volvos drove around illuminated at all times. That changed when the 2006 Audi S6 – the one with the V10 – arrived with a thin strip of LED ‘running lights’ stuck on the front. Next, Audi added DRLs to the R8 and the A4, and everyone sick of being tailgated had to buy a car with a dimming rear-view mirror, or wear sunglasses at all times.

7. What was the first car with xenon headlights?

Xenon headlights work by creating an electrical arc between two electrodes, with the gas helping the connection especially when the lights are cold. They give off an icy white-blue colour instead of the more yellowy glow of an old-school halogen filament headlight. And they’ve been with us since 1991, when BMW stuck them on the nose of the handsome E32 7 Series.

8. Which was the first car to be sold with laser lights?

Only 99 R8 V10 LMX editions were made, but for once the 562bhp V10 amidships wasn’t the headline act. No, the LMX beat the BMW i8 to market with the first laser high-beam lights in a street car, after the 2008 R8 was the first in the world to boast all LED headlights. Audi said the LMX’s lights, inspired by its Le Mans-winning racecars, could ‘see’ twice as far as an LED headlight when they automatically illuminated at 60kph. These days, you can get the same tech on a BMW 3 Series.

9. Which headlights are the most expensive to crash?

Tricky to put a price on this, but a good shout are the headlights belonging to the Mercedes S-Class Coupe and Cabriolet. Optionally, the S63 and S65 can be fitted with Swarovski crystal-encrusted lights, with 17 in the DRLs and a further 30 of yer finest Austrian glassware in the turn signal. Yep – none in the actual headlight part that lights up the road. So, the crystals don’t actually help your Merc peer further into the night, but they do broadcast the fact you’ve got loadsamonehhh. 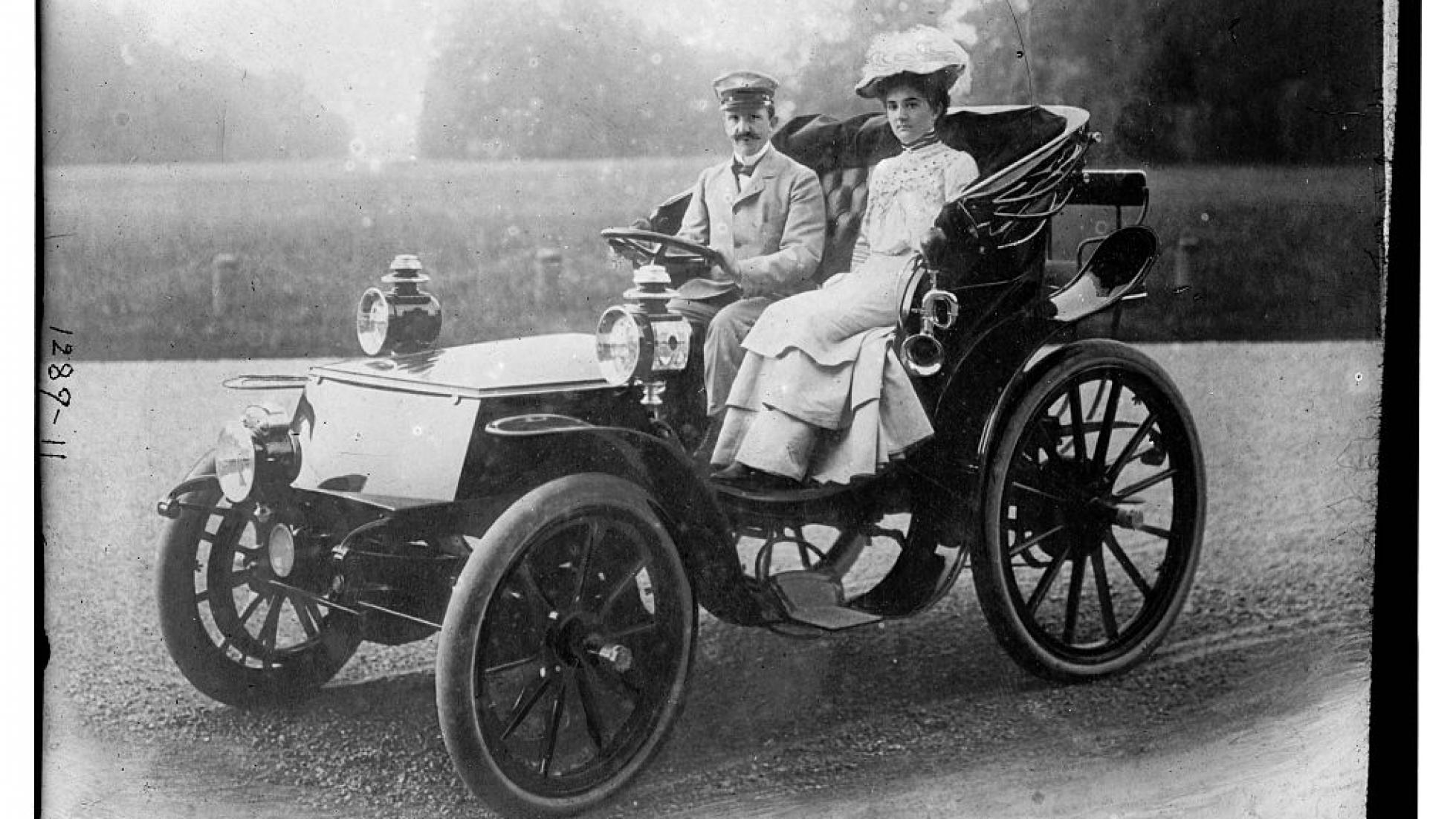 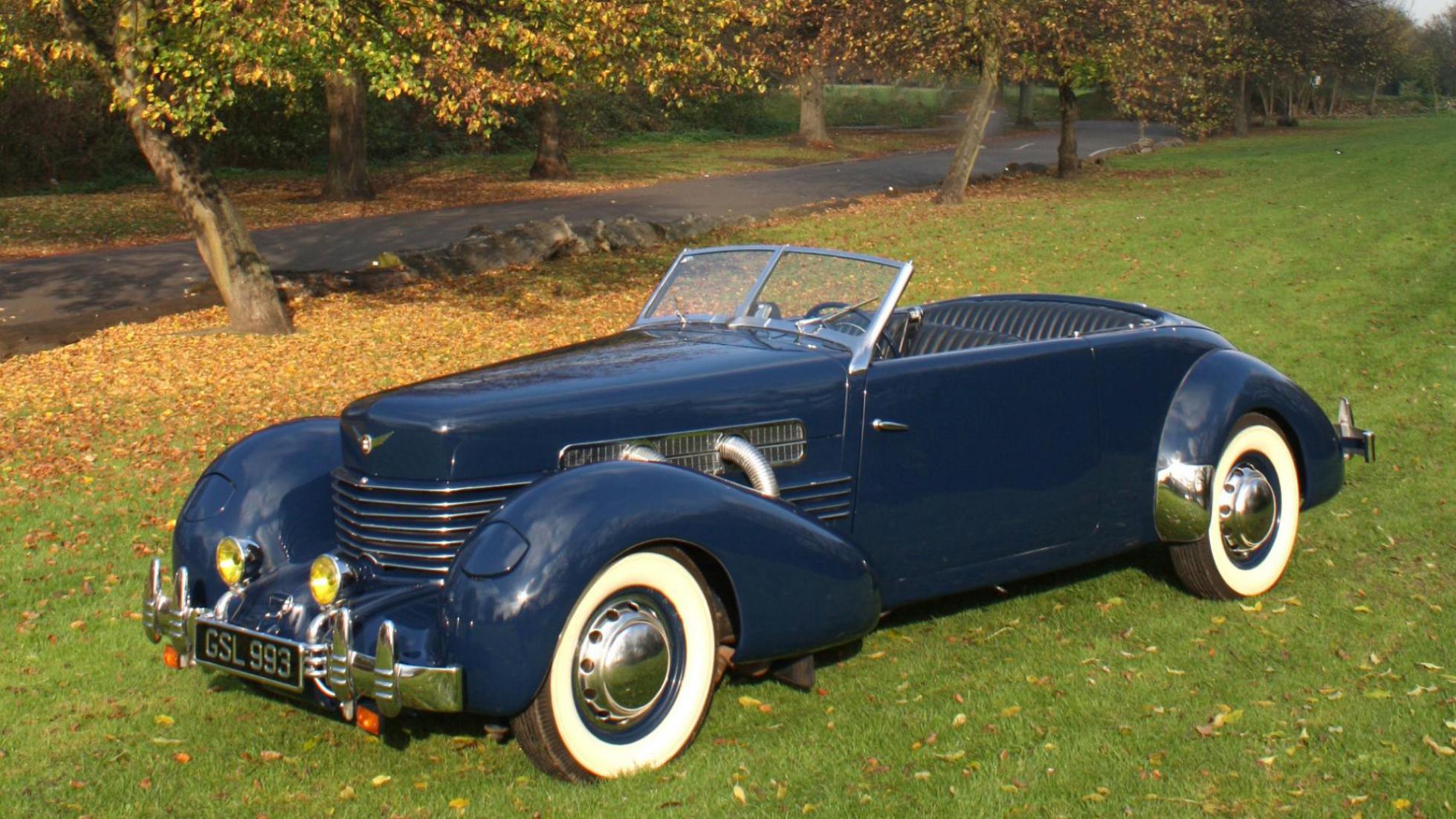 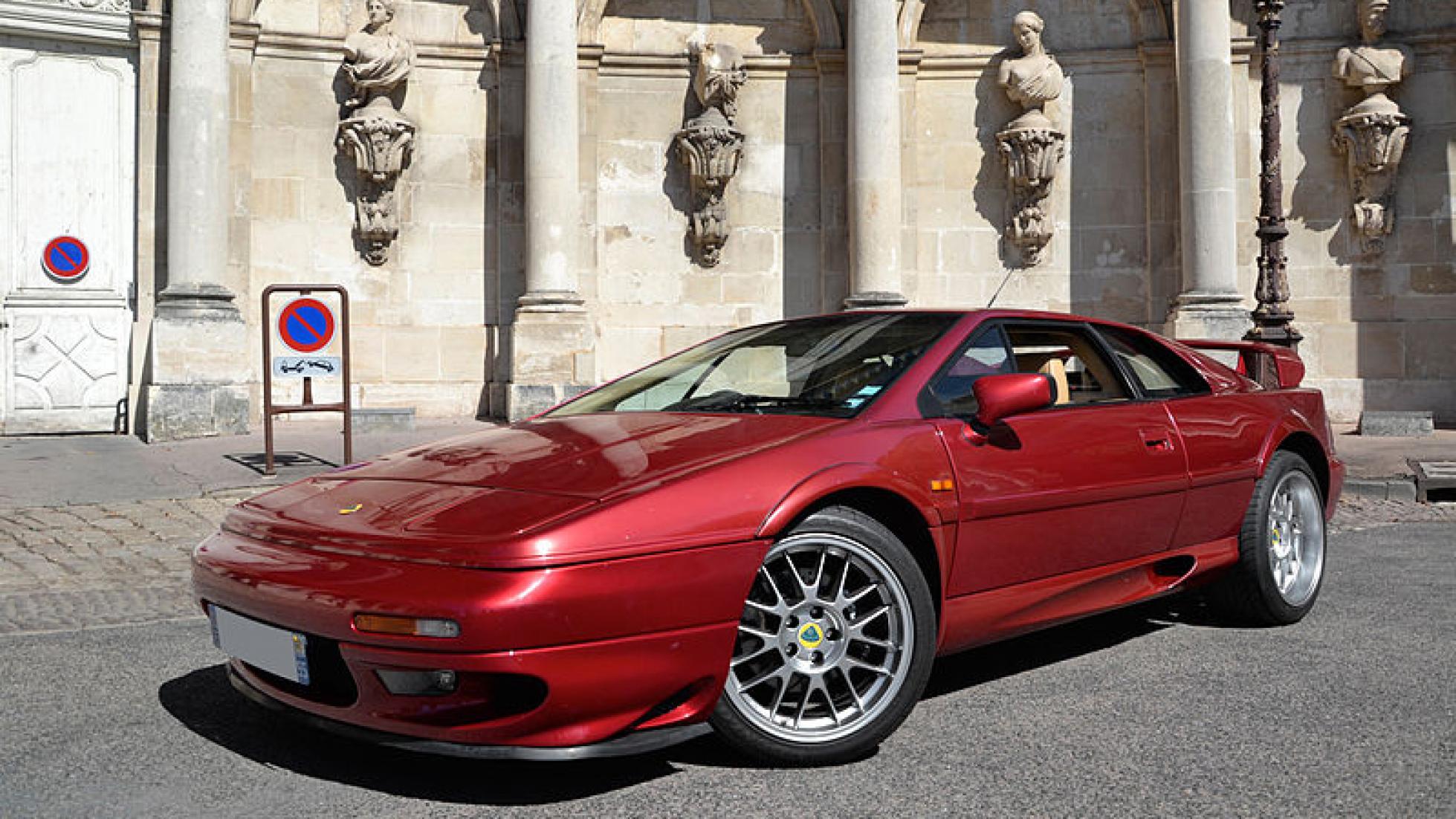 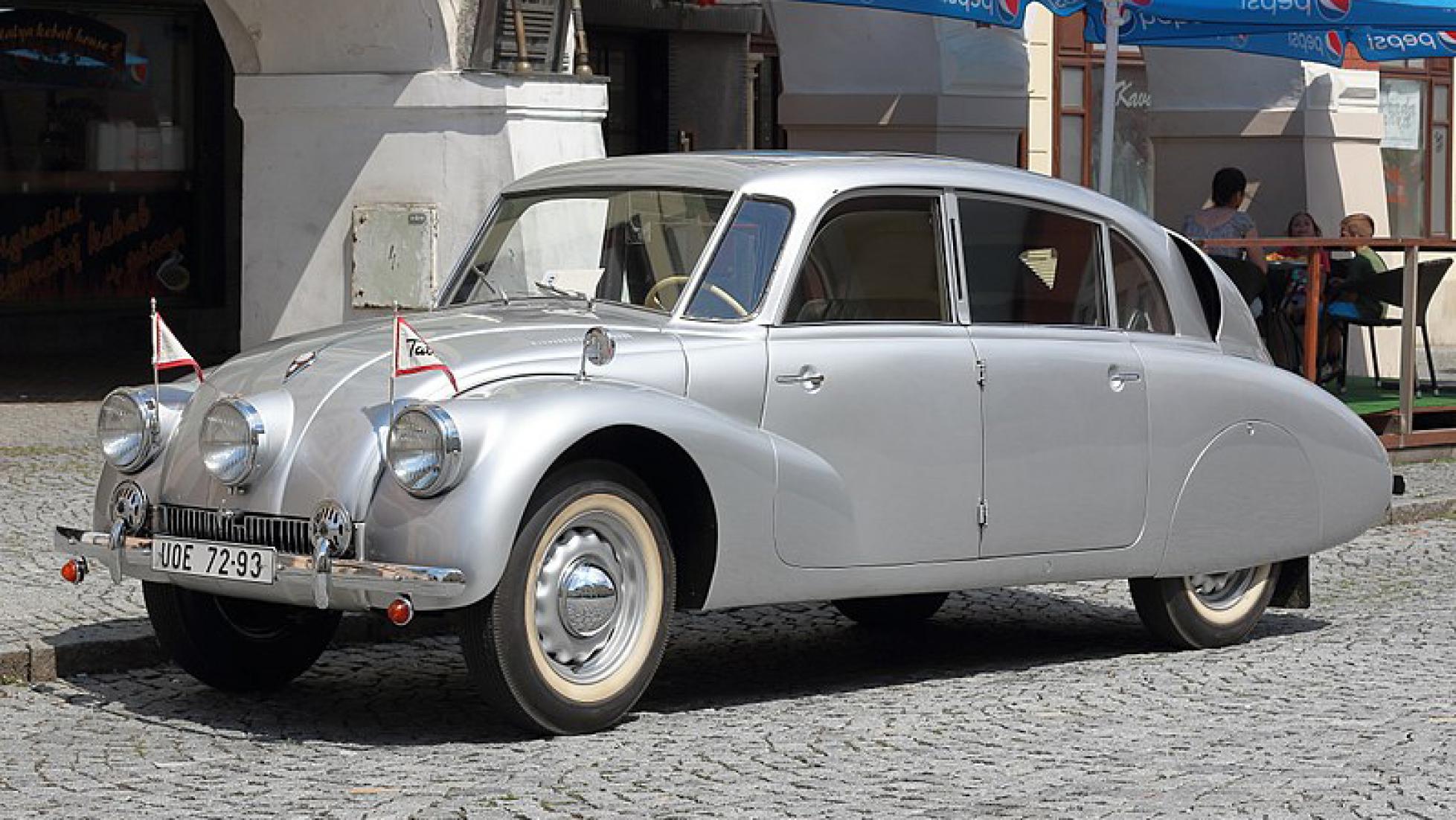 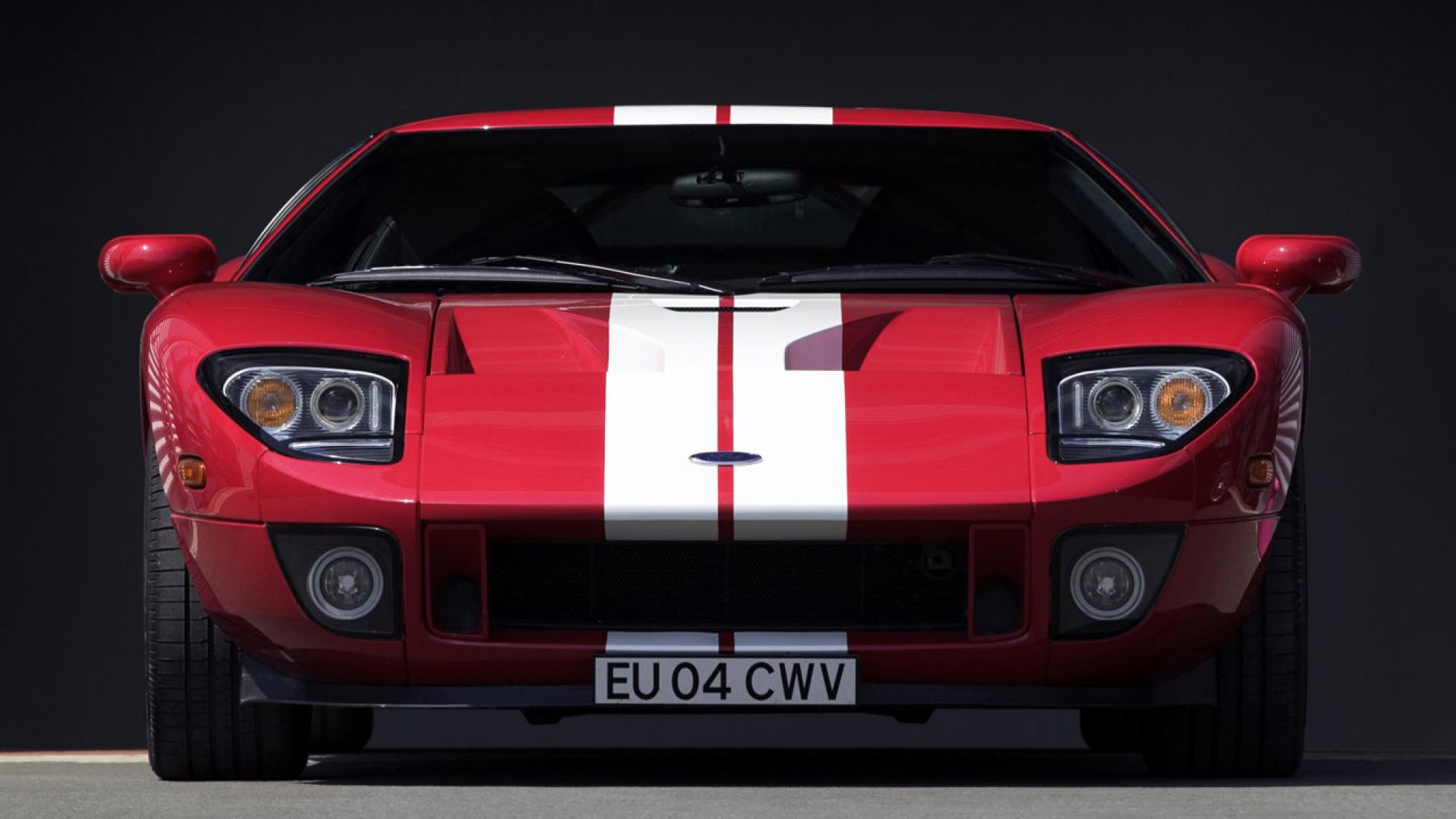 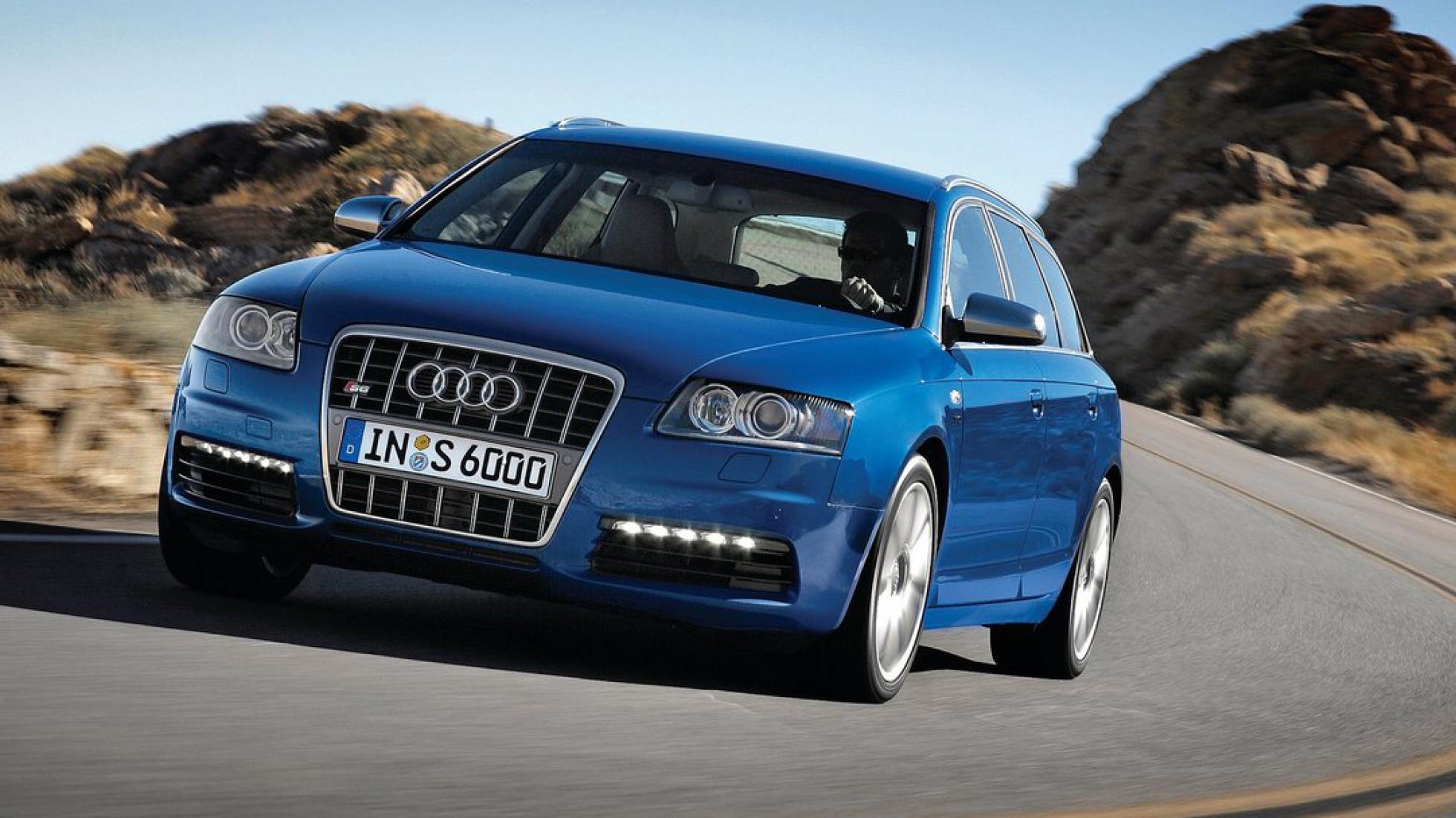 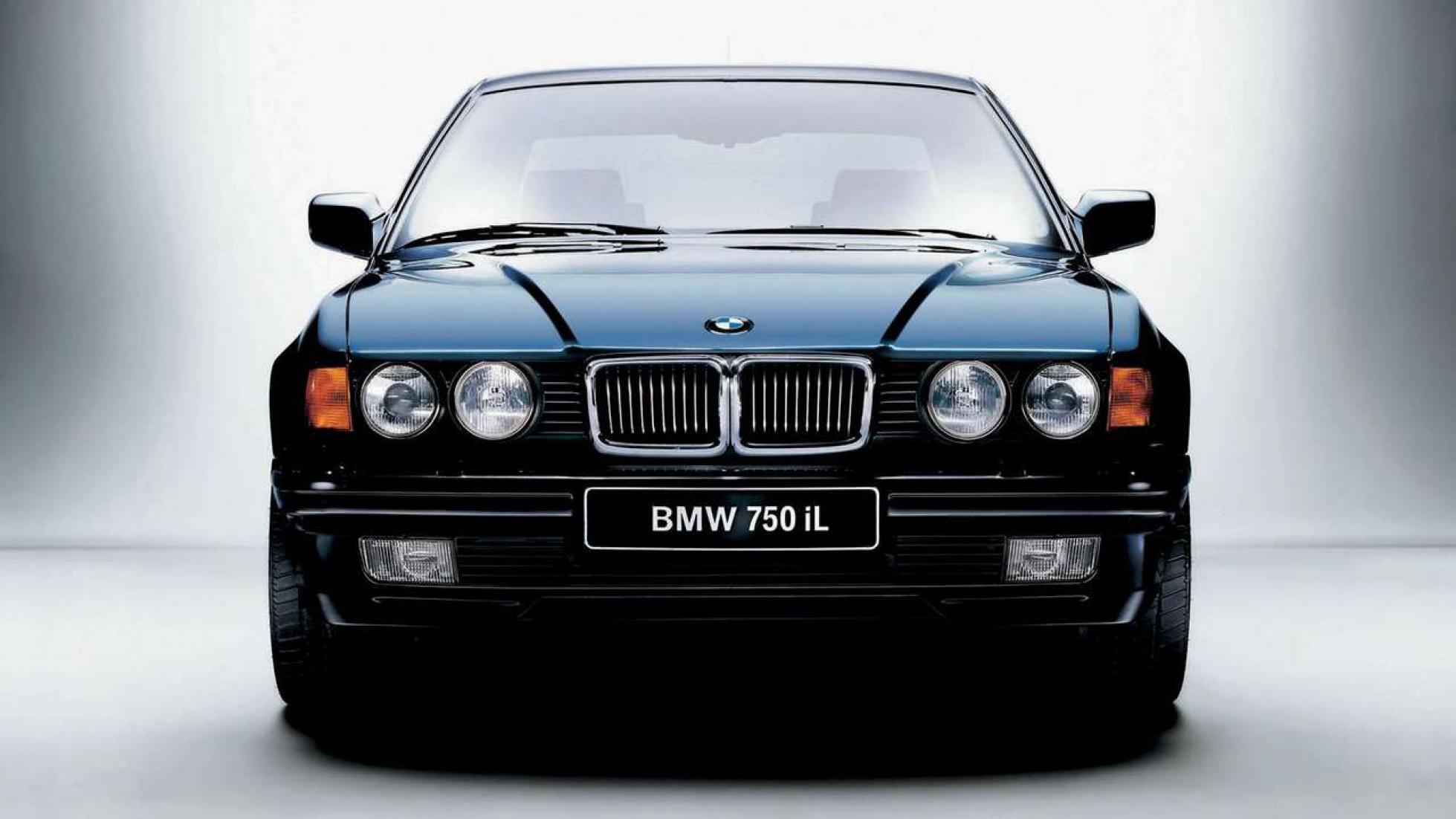 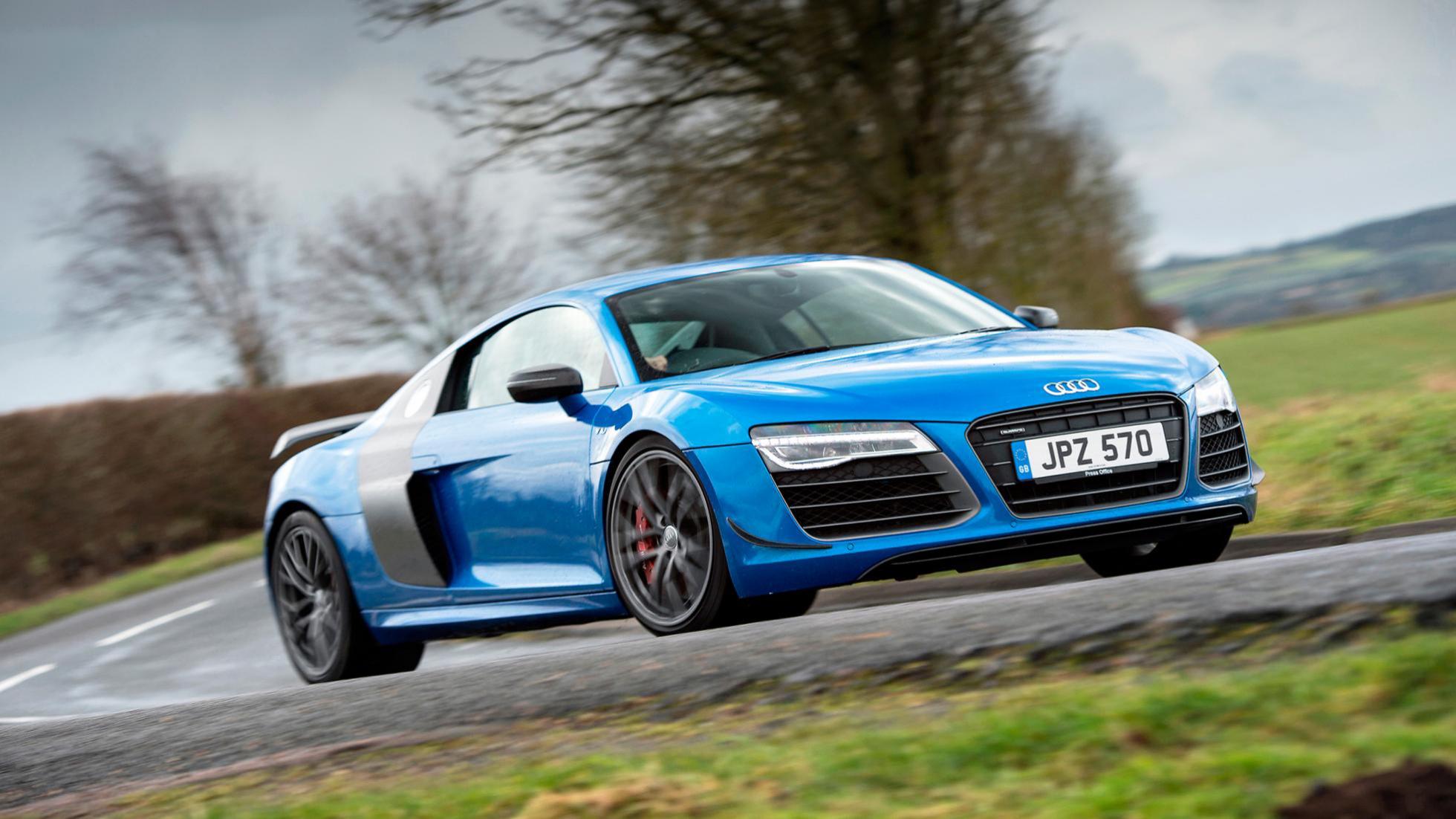 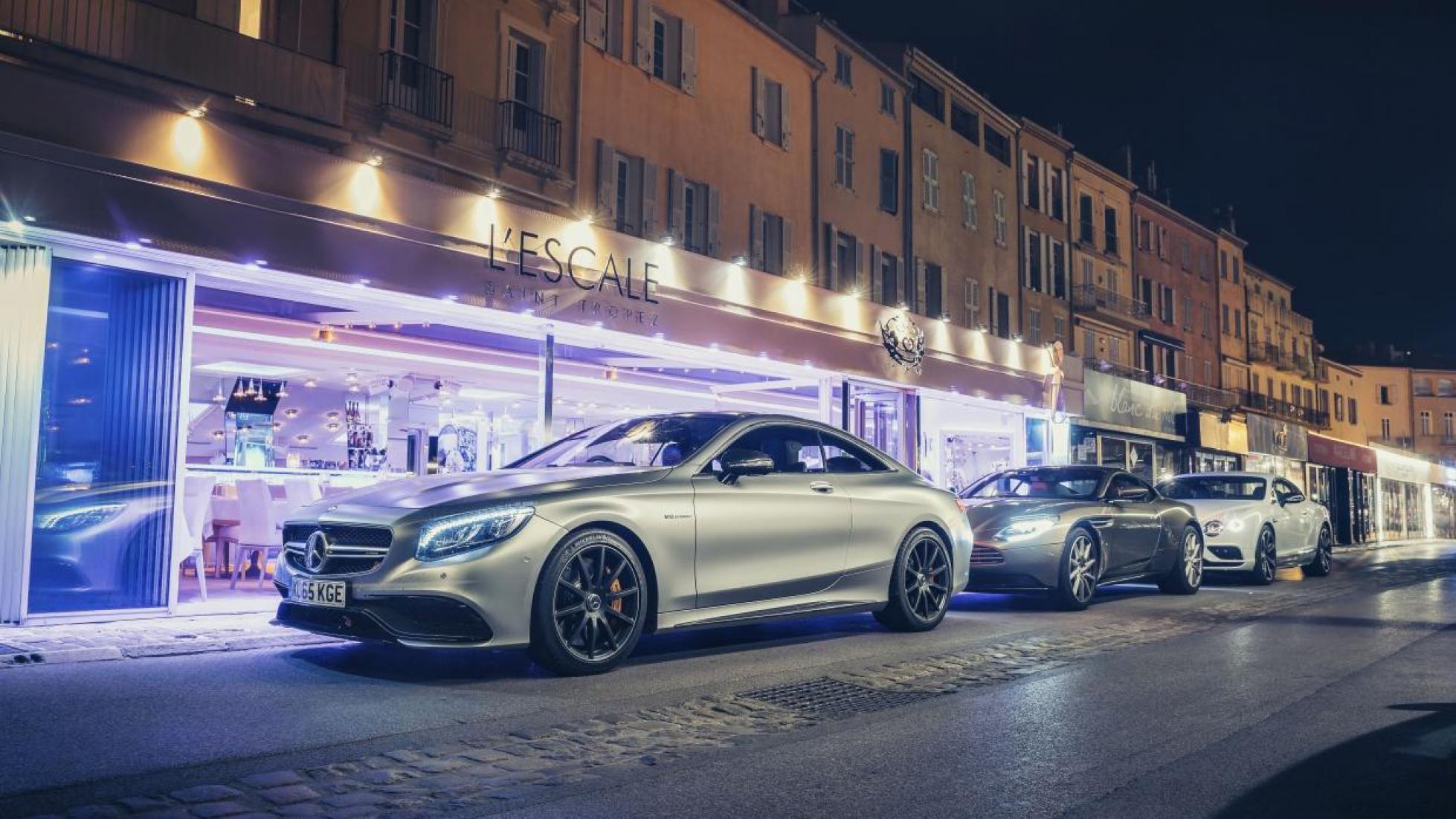