A British icon, Dinky Toys was the miniature car division of Frank Hornby’s Meccano empire. Introduced in 1934, the pre-WWII cars are now especially rare, due to most of them being made out of a dodgy zamac-zinc alloy which crumbled to dust as it aged. As early as 1935, there were 200 vehicles in Dinky’s range. The company survived the war despite its factory ceasing toy production and building items for the war effort, and continued as a household name until 1979, when declining popularity saw it swallowed up by rival brand Matchbox. Far from the only British car company not to survive the Seventies and see most of its heritage rust away, then…

Arriving in 1953, Matchbox was a British brand that focused on highly detailed toy cars that could fit inside a matchbox, because one of the creators’ daughters was only allowed to bring small toy vehicles into school. Matchbox survives to this day with a vast range of toy cars, though it’s now owned by American giant Mattel, which also gave the world Matchbox’s most sworn enemy: Hot Wheels.

Going strong since 1968 when it stormed the toy market with brightly coloured hot rod miniatures before moving into more accurate models of sports cars and supercars, Hot Wheels is perhaps the most iconic small push-along car of all time. Hot Wheels’ genius was to fit all their model cars with free-rolling hard plastic tyres and produce a track system for them to run on. Surely everyone’s spent a day or two seeing how big a ramp they can build going down the stairs and out into the garden, for a Hot Wheels car to complete a death-defying leap?

In 1965, British toymaker Corgi won Toy of the Year for its Goldfinger-inspired Aston Martin DB5. The car wasn’t just a recognisable miniature of Bond’s latest car – it had secret gadgets too. The ‘bulletproof’ pop-up rear screen was included, as were hidden machine guns and the ejector seat, which sprung Goldfinger’s hapless henchman through the flip-top roof. Choking hazard, anyone? It’s unlikely any four-wheeled toy ever packed so much excitement – and so many health and safety fails – into such a small package. Ahh, the Sixties.

Over 2.5 million were sold in the toy’s first year on sale, despite it being the wrong colour. Apparently, executives were worried that Bond’s famed silver DB5 would simply look like bare unpainted metal in toy form, so they had the models daubed metallic gold, in a nod to the film’s title, and its infamous villain.

A couple of years ago, a retro re-run of the much-loved toy in old-school packaging was comissioned, and finally, the car was painted a correct shade of grey, as you can see above.

One of the best-selling cars in America, with over 5 million homed since 1979. The classic red’n’yellow Cozy Coupe took advantage of plastic injection moulding, and the result was a lightweight yet robust little car that did away with complicated pedal mechanisms, favouring a cunning hole in the floor so toddlers could kick their car along Fred Flintstone-style. These days, you can buy dinosaur and fairy-themed versions, police and fire rescue liveried examples, and, like every other car in the world, a rufty-tufty SUV version. How very modern.

All hail British toy inventor Fred Francis, who, noting the downturn in popularity of his previously well-liked ‘Scalex’ clockwork toy cars, started experimenting with fitting electric motors, and running them on modified model railway track. This electrified version of Scalex was unveiled to rave reviews at the 1957 Harrogate Toy Fair, as ‘Scalextric’.

Now owned by Hornby, Scalextric produces the classic figure-8 starter sets, movie chase tie-ins and highly detailed bonsai racing cars which can all compete on the same extendable tracks. You can even drive your racer via a smartphone app, and simulate tyre wear and pit-stops. Essentially, you can have more fun racing F1 cars on your bedroom floor than watching the real thing. No single toy is responsible for more damage to innocent skirting boards than this British legend of playtime. And as for the smell of hard-worked motors after a hard-fought endurance race against your little sister: mmm, carbon brushes.

Through the 1990s, Micro Machines became a phenomenon, thanks to the clever idea of the portable playset. All of a sudden, you could take a whole city with you on your travels, for tiny cars to tear around in, causing motoring mayhem. By the mid-2000s Micro Machines had declined and largely been wound up, but it was at least immortalised in Home Alone as a useful way to dispatch would-be burglars who tread on the miniscule cars.

In 1984 Japanese model kit maker and remote-control car wizards Tamiya came up with one of the all-time RC hall-of-fame classics: the Hornet.

The rear-wheel drive buggy had enough traction to tackle off-road courses, enough suspension travel to shrug off gnarly jumps, and with its upgradeable motor and relatively easy construction, the Hornet was adaptable and tough enough to survive the most demanding customers of all – bored teenagers. It’s recently been revived for a new generation of RC drivers – as well as nostalgic adults looking to recapture a slice of their childhood the world over.

The biggest car kit offered by Lego is the 3,599-piece Bugatti Chiron. It’s 56cm long, and features working steering, a W16 engine with reciprocating pistons, and even a functioning paddleshift gearbox. The ‘speed key’ operates a pop-up rear wing, and there’s even bespoke fitted luggage designed to fit in the nose compartment. Not so much a toy car, more a sort of trial-by-plastic, with an instruction manual longer and more detailed than the one you get in a life-size Ford Fiesta. Wonder if they’ll do a Super Sport version? 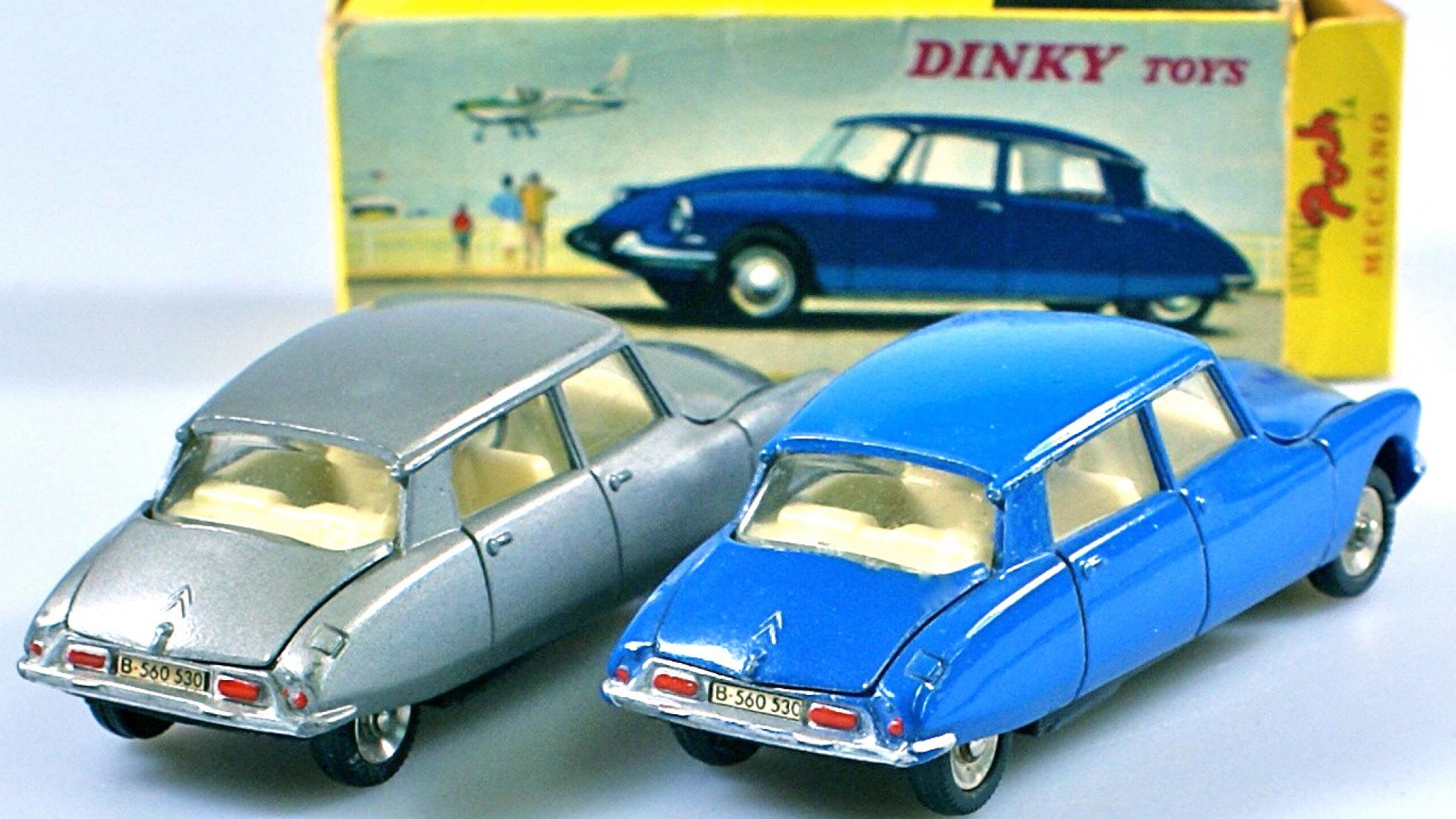 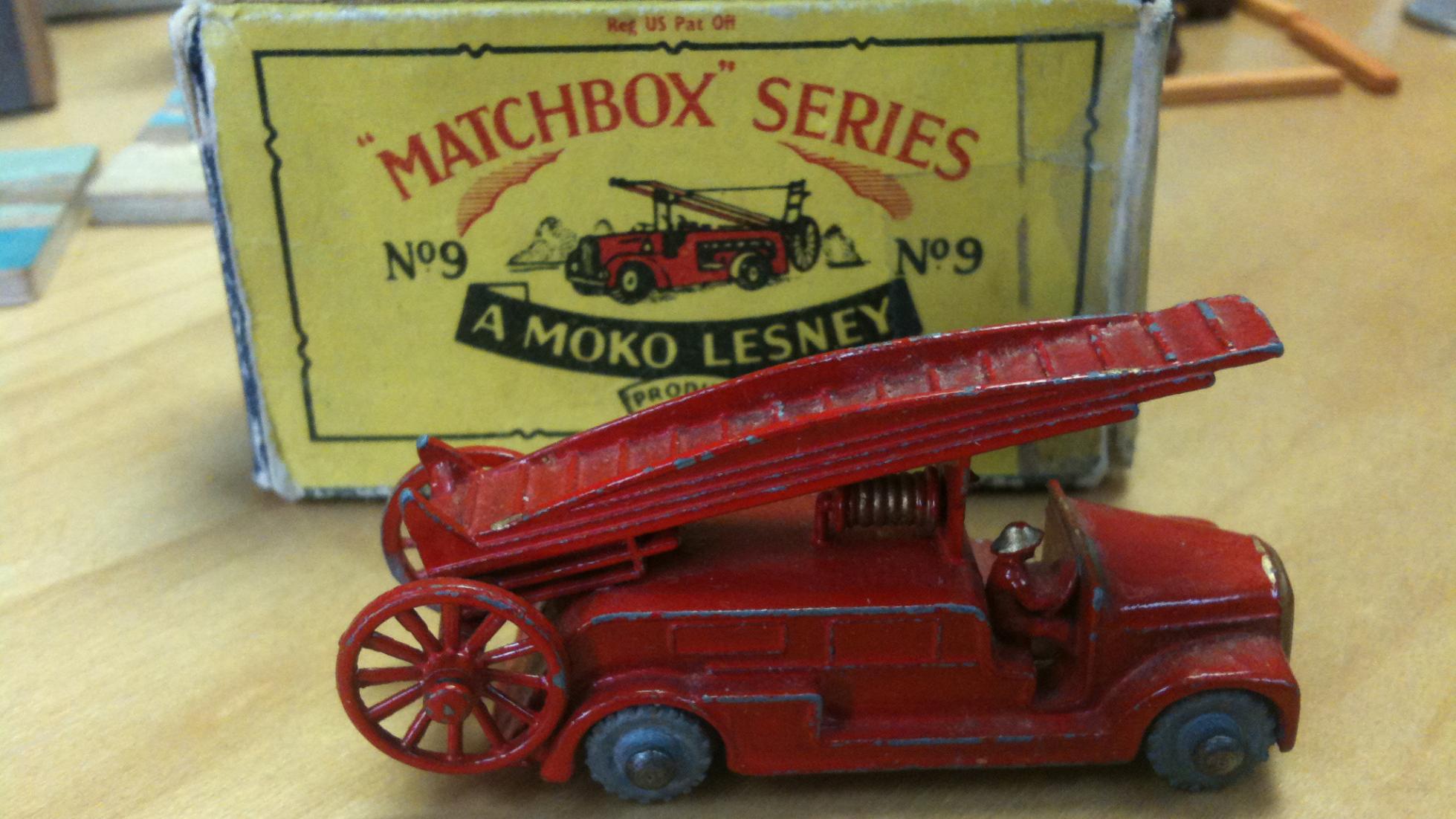 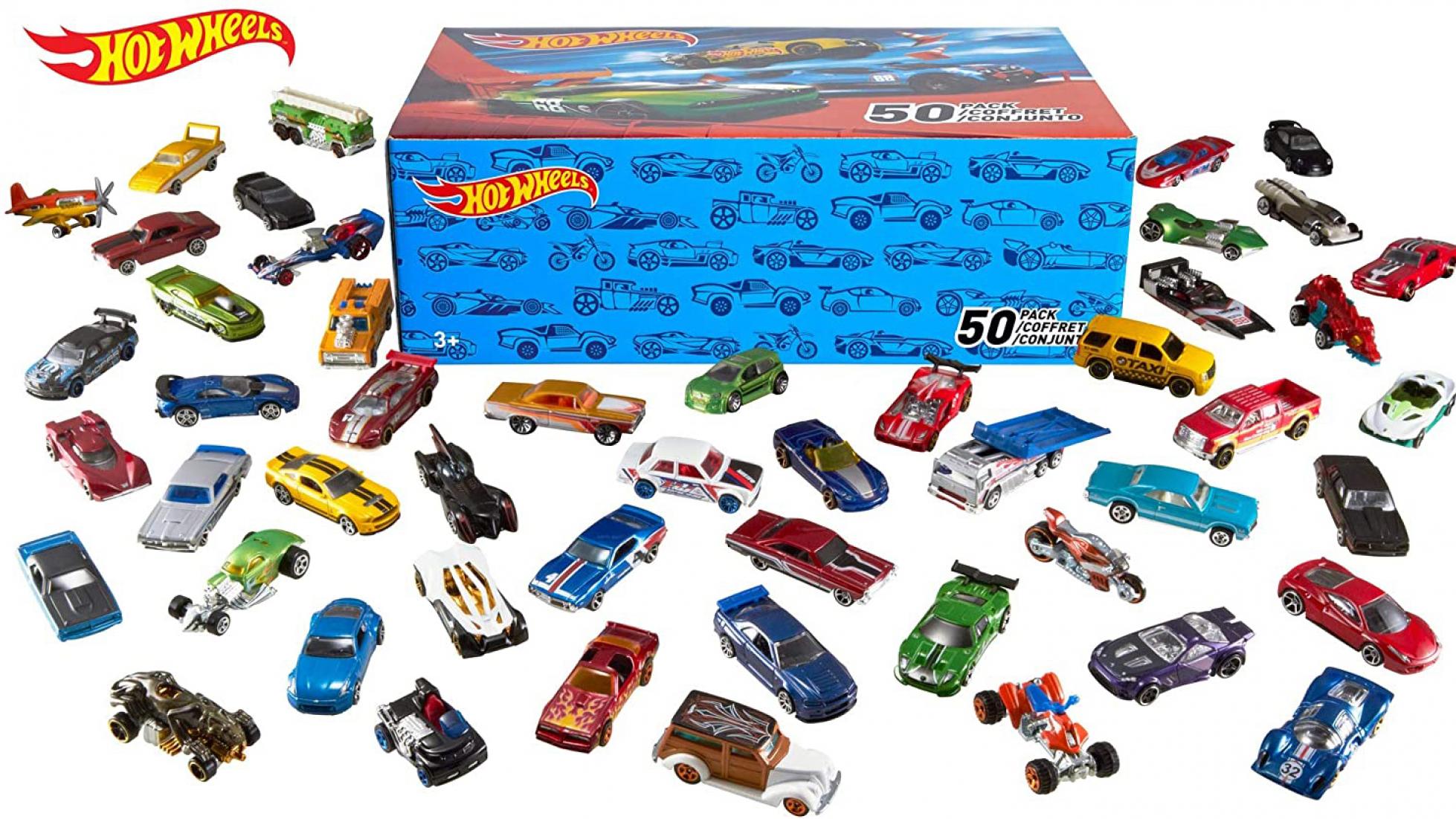 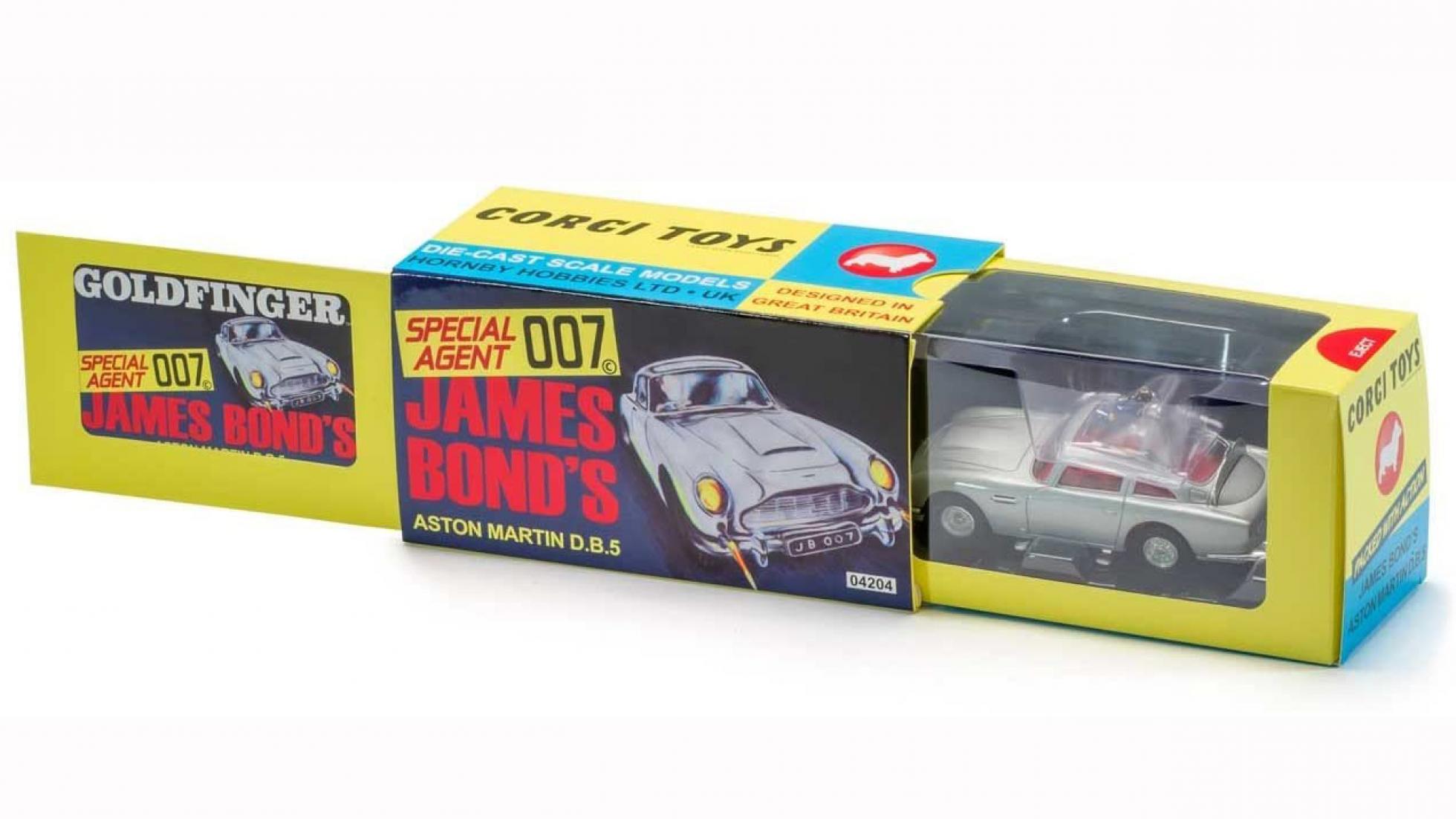 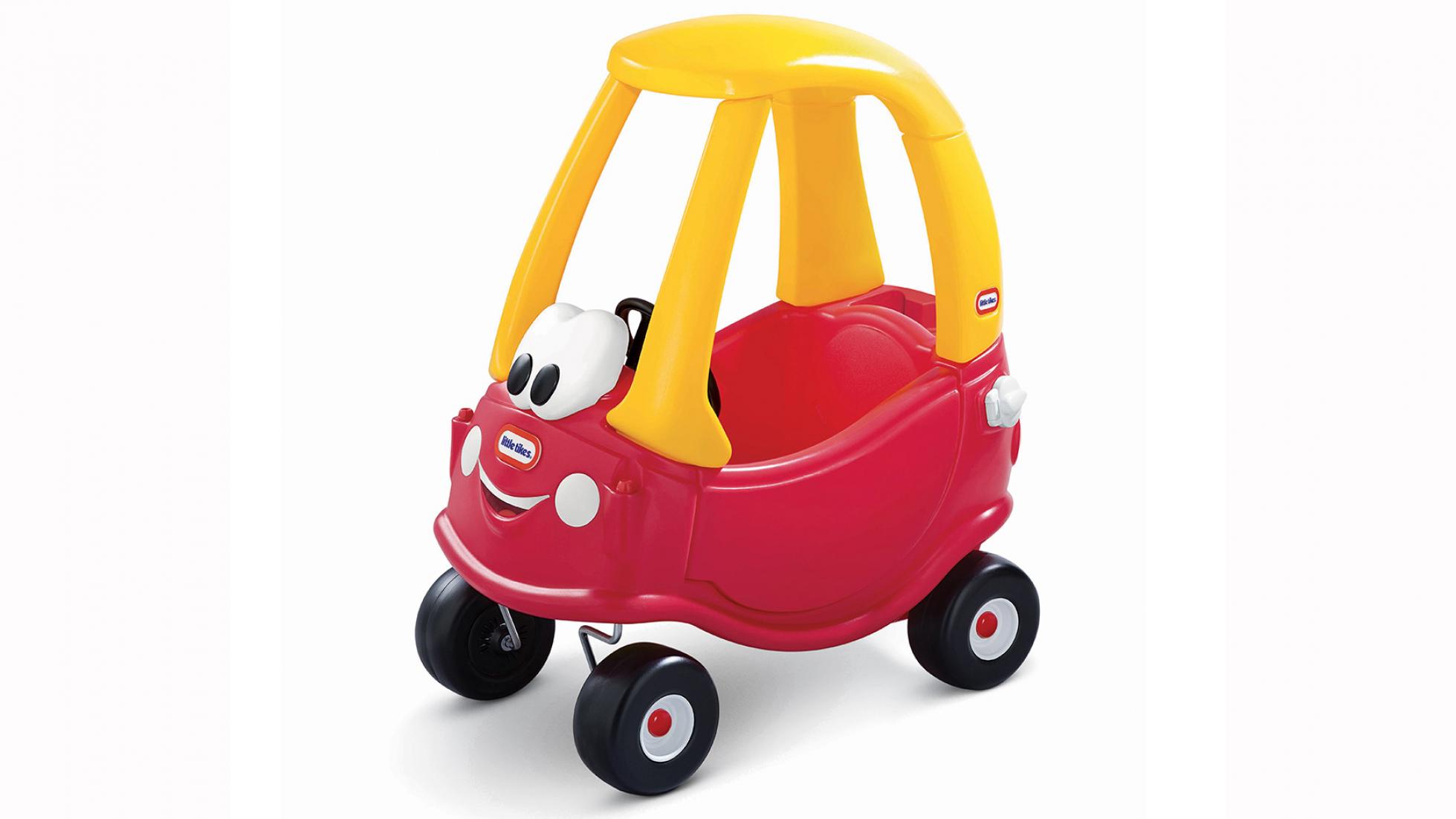 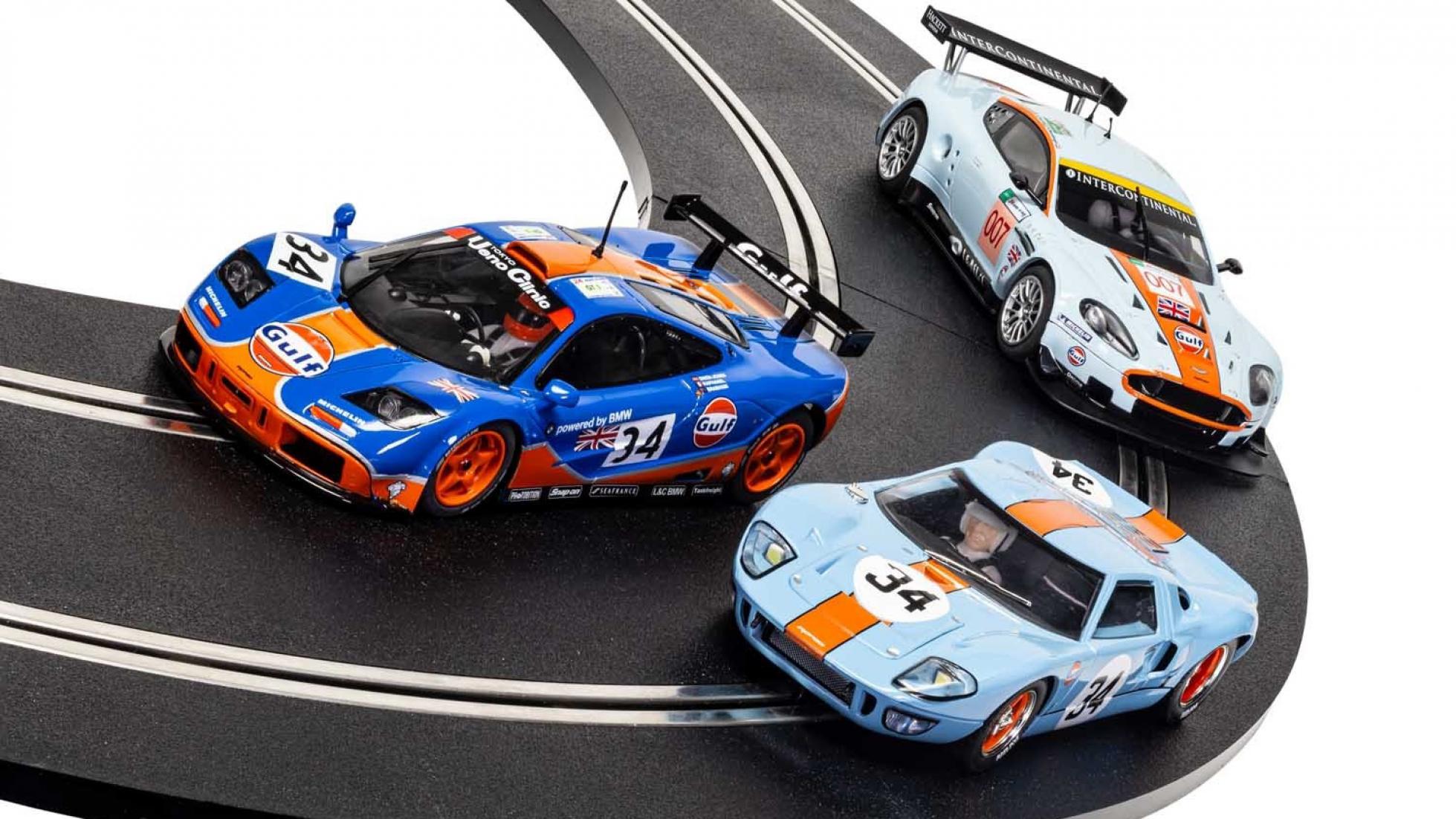 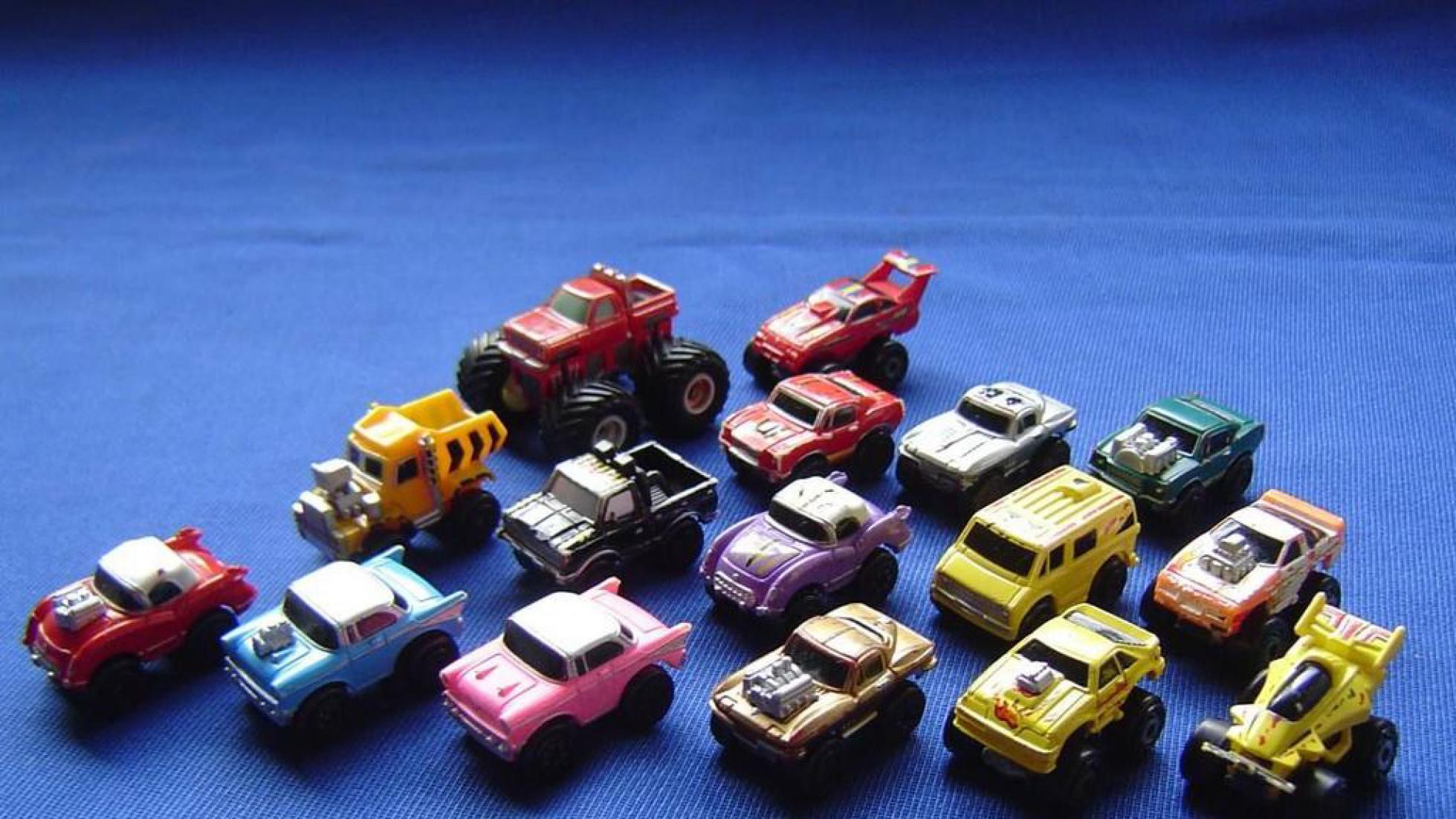 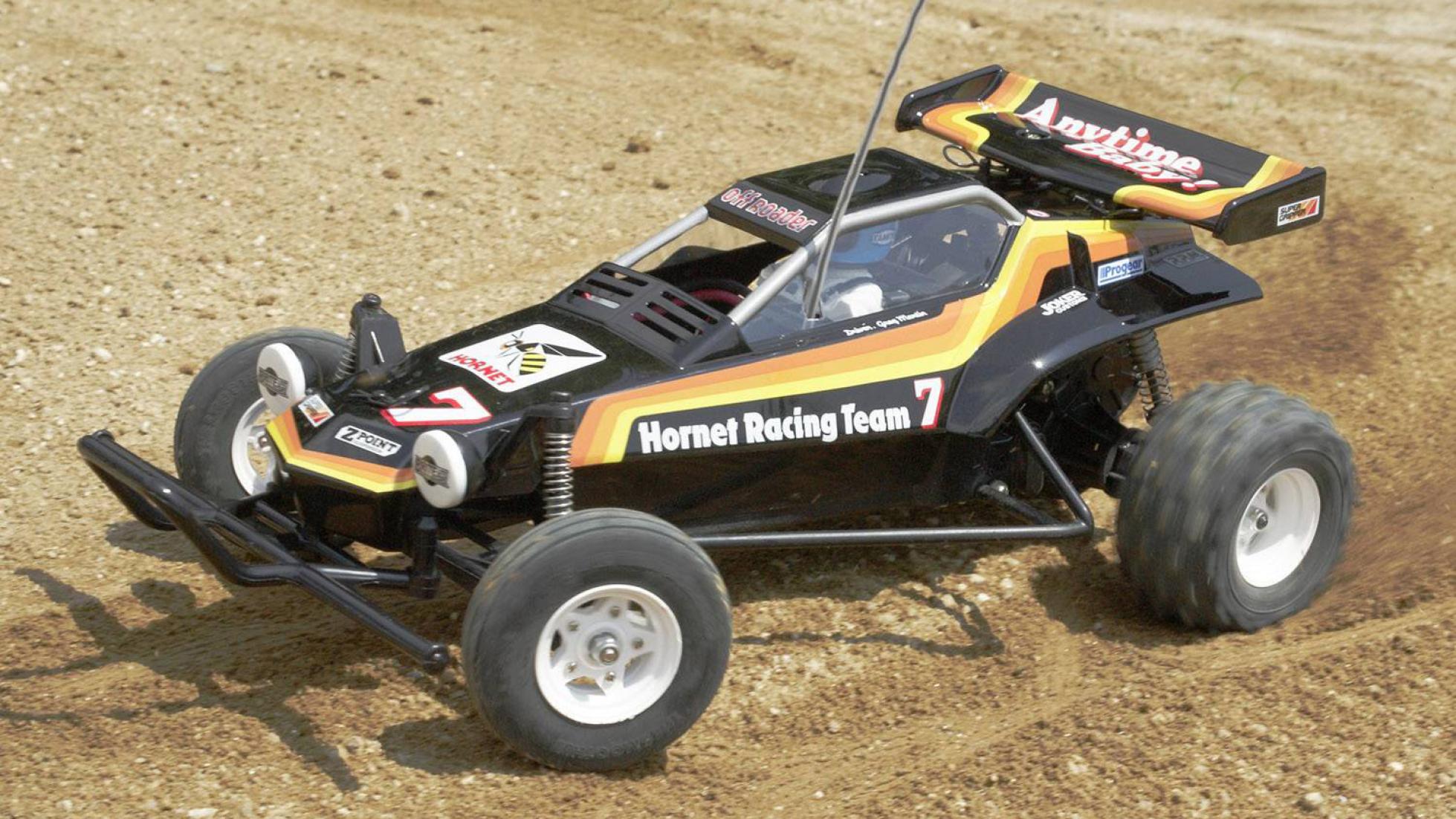 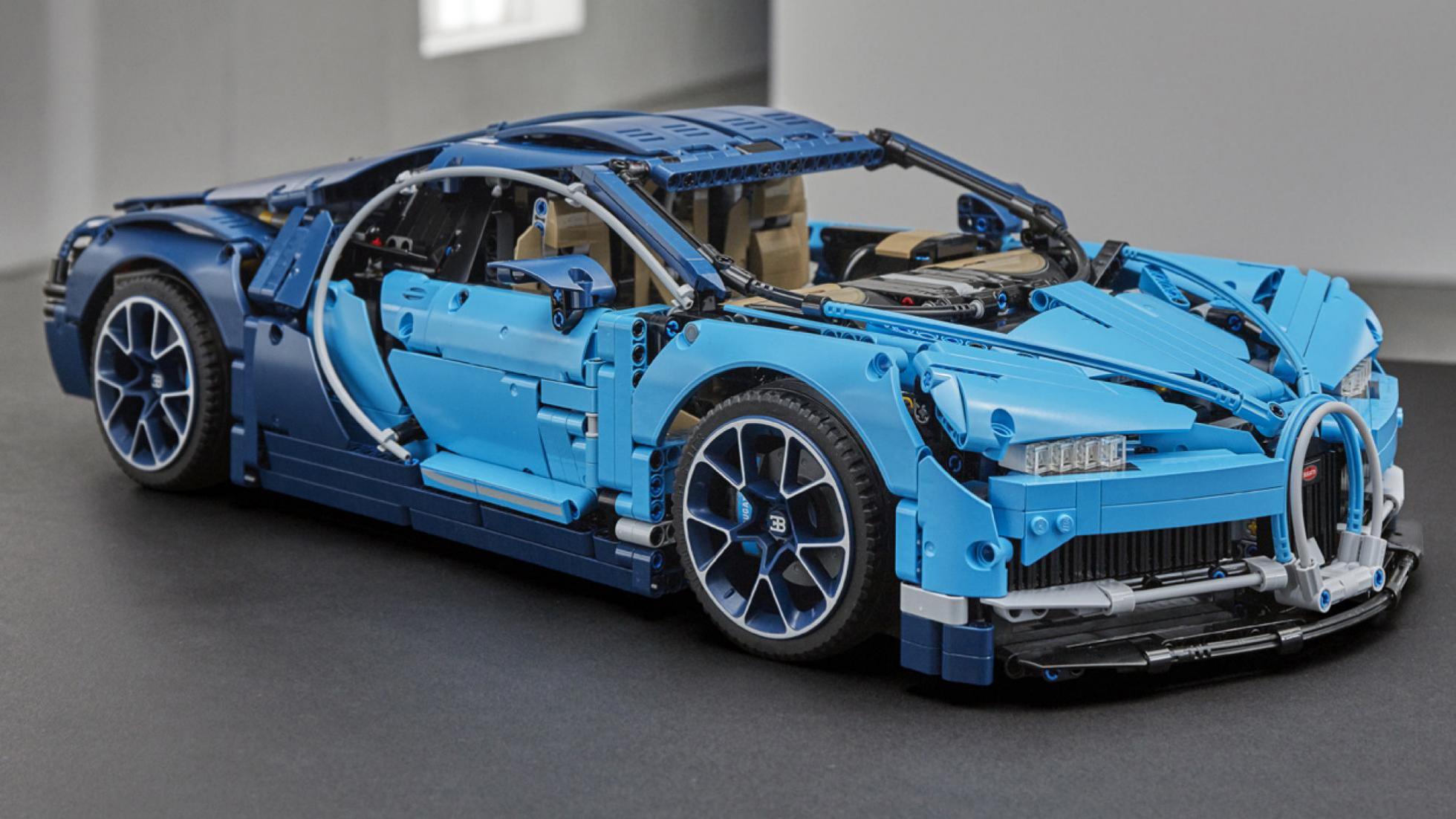