This is what a Toyota GR86 Shooting Brake could look like 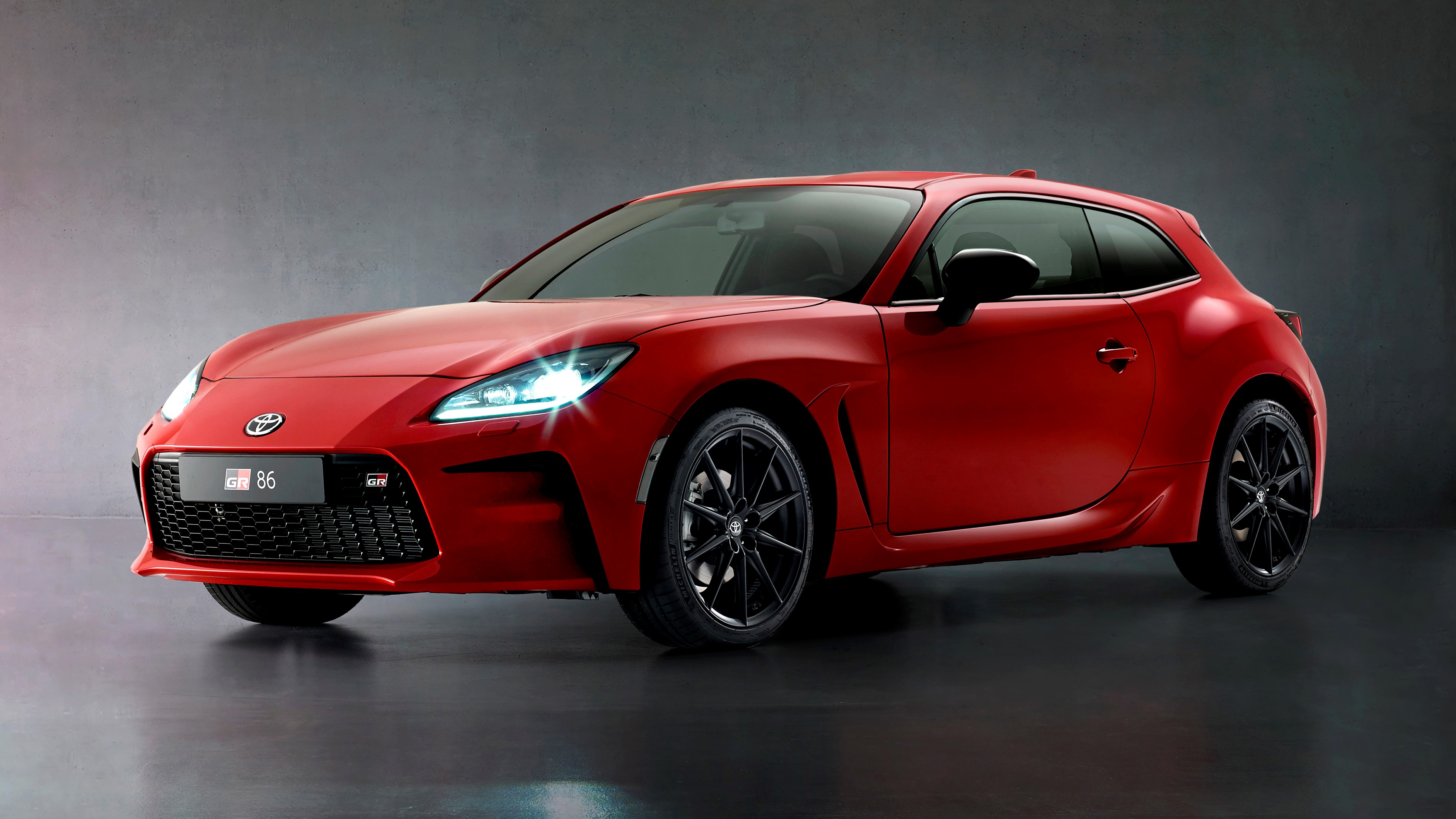 If you haven't read our opinion piece on wagons, here's a TLDR summary to bring you up to speed: station wagons – estates, shooting brakes or whatever you want to call them – are cool. And although they're a rarity in Malaysia, we're hoping that an influx of high-performance variants can help widen the domestic niche. Clearly, we're not the only ones to think along those lines.

A fan of shooting brakes himself, Chin turned the two-door sports car into a three-door estate by transplanting the rear end of the Toyota Corolla Hatch onto the GR86's rump, all while retaining its signature Gazoo Racing (GR) styling cues and sporty identity. He cites Toyota Australia's 2016 GT86 Shooting Brake Concept as a point of reference. And we believe he's done a more than fluid job on paper, with the end result looking rather polished while boasting a silhouette that's not entirely dissimilar to that of the Ferrari GTC4Lusso; a poor man's alternative, so to speak.

You can watch Chin working his Photoshop magic by clicking on these blue words; useful if you're thinking of dabbling with digital renders of your own.

So, what do you think, internet? Should Toyota consider a more utilitarian GR86 offshoot as a way to widen its GR portfolio? 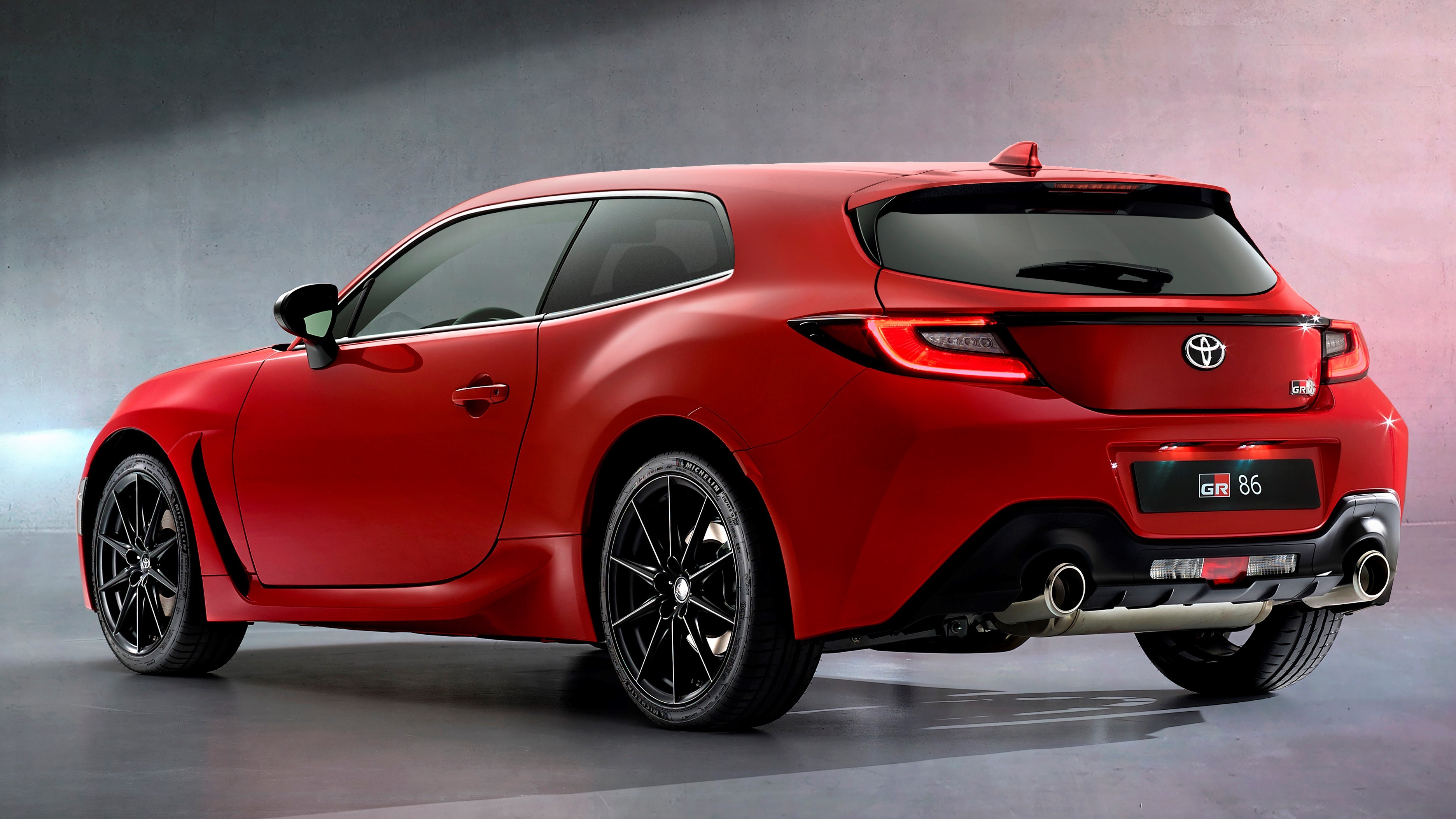 Opinion: fast estates can inspire a wagon renaissance in Malaysia