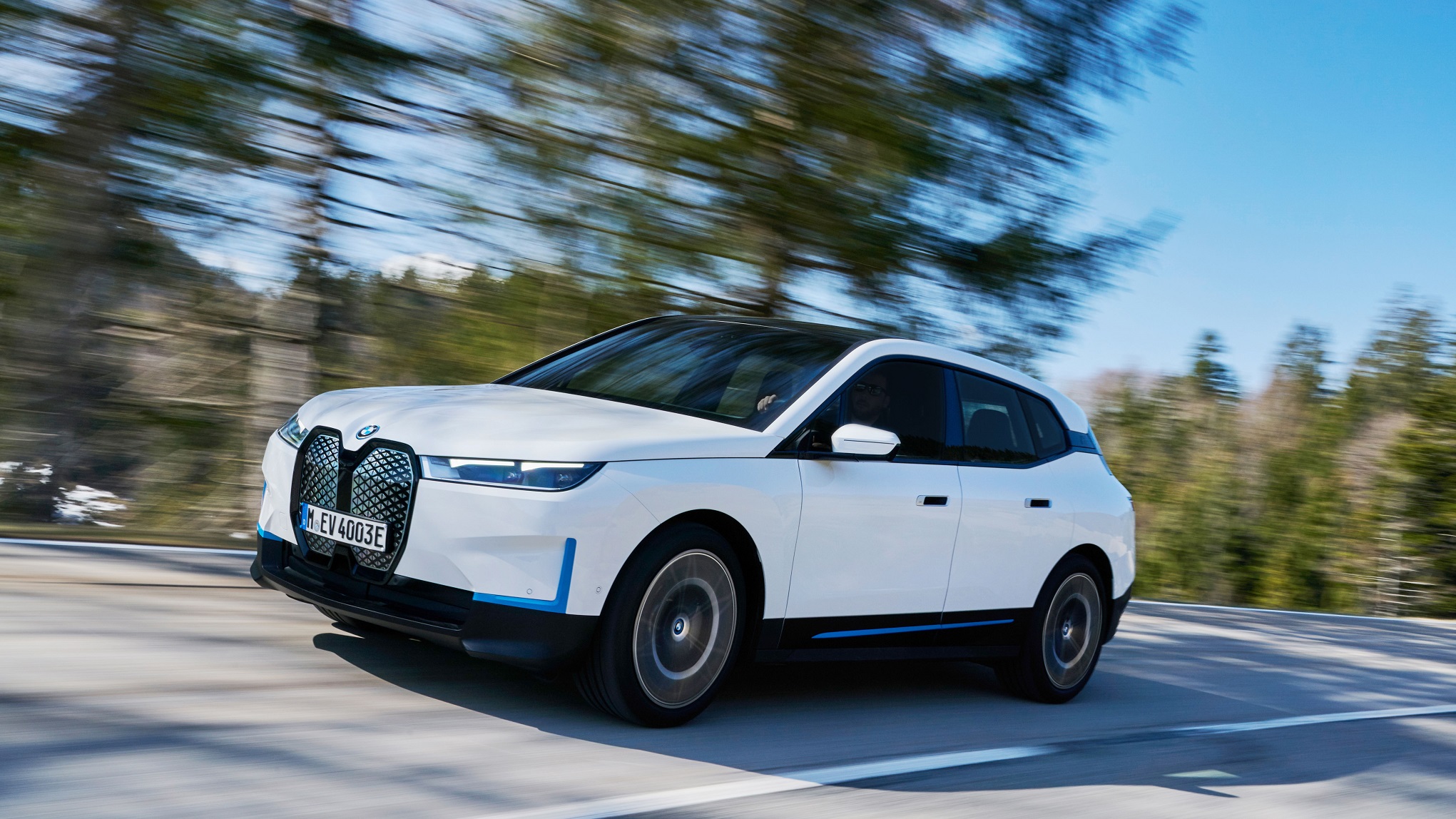 Remember the time we worked out how much it would cost to cover the road tax for a Tesla Model S Plaid in Malaysia? Put simply, it would be expensive. RM17,000 expensive. Fortunately, you won't have to pay so much should you decide to purchase an electric SUV like the recently-announced BMW iX xDrive40 in the near future. And it's not merely because of the lower output levels. Just like conventionally-fuelled vehicles, EVs have different tax brackets depending on body style as well.

The biggest difference between the road tax structure for EVs and petrol- or diesel-propelled vehicles is that the former uses the output of the electric motors, measured in kilowatts (kW), as the key variable. It's a lot more progressive on paper than the capacity-based table for internal combustion engines, but the output-based system can result in pretty high annual figures as demonstrated by the 760kW Tesla.

In the case of the BMW iX (as well as the iX3, and rivalling electric SUVs still to come like the Audi Q4 e-tron and Mercedes EQC, SUVs enjoy a slight discount just like their petrol-blooded counterpart. So it's not all bad news on the EV front.

Based on the table above, the 240kW generated by the BMW iX xDrive40's twin electric motors will be charged according to the most expensive bracket. That's RM903 for the first 150kW and RM1.20 per 0.05kW (or RM24 per kilowatt) for the remaining 90kW. Do the maths and you're looking at RM3,063 per year. That's roughly the same amount you'd have to pay to tax a 3.2-litre sports car (E36 BMW M3 maybe?) annually, which is quite a bit, but the potential fuel savings should offset the cost for daily users.

In case you're curious, the higher-output BMW iX xDrive50, which should be on its way, will incur a whopping RM6,183 in annual road tax. That's more than double the xDrive40's due to its feistier 370kW output.

Curiously, PHEVs continue to be charged solely on the capacity of their internal combustion engines. This means that owners of the new BMW X5 Hybrid only need to fork out RM1,636 per year in road tax – roughly half the iX xDrive40's dues – despite having a straight-six 3.0-litre engine under the hood, on top of an 83kW electric motor. Fair? You be the judge.

So, now that you know how road tax is calculated for EVs in Malaysia, SUV or not, would you consider one as your next car? Which EV are you looking forward to the most?

Official: the all-electric BMW iX will go on sale in Malaysia from RM420k