The big twist: does torque matter more than horsepower? 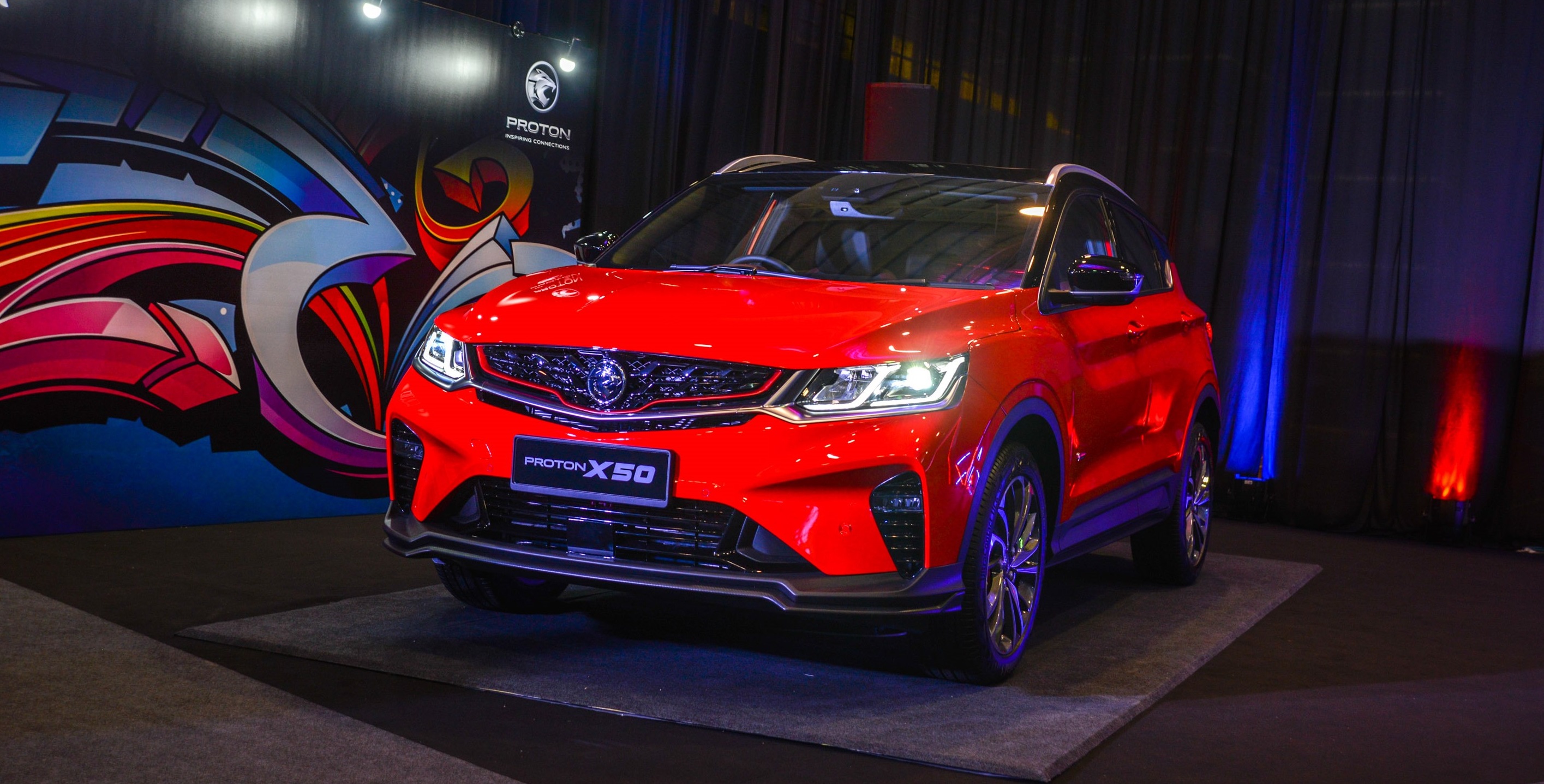 After six months of battling a pandemic and the economic repercussions that came with it, the Malaysian automotive industry is finally finding its feet again. 2020, a year that promised so much, is finally blossoming with a flurry of new, exciting cars being launched and previewed in recent weeks.
The local market isn’t merely witnessing an influx of flashy, new alternatives to the cars we already see far too often on Malaysian roads. Some of the models being previewed have the potential to change the course of mass mobility in the country too.

There’s the long-awaited Proton X50, for starters, which brings with it a level of design, technology and performance previously unimaginable in a Malaysian car. In the B-segment, one of the most fiercely-contested areas in the local market, the Nissan Almera Turbo and electrified Honda City RS are truly elevating the standards of a segment once largely made up of rudimental sedans with their new force-inducted and hybrid powertrains.

One of the common traits shared by this trio of volume-chasing debutants is torque, or a notably higher amount of it compared to conventional engines with the same capacity at least. The City RS’s eye-opening 253Nm – something you aren’t guaranteed of in a RM200k vehicle let alone a B-segment sedan – has been making waves ever since it was announced. And the Almera Turbo’s 152Nm is similarly impressive considering its coming from a three-banger the size of a milk carton.

The general consensus here is that torque matters in daily driving; that carmakers can eliminate as many ccs and cylinders off an engine as long as a good amount of twist is retained. It’s the downsizing debate all over again, only this time it involves cars that a wider spectrum of Malaysians can actually afford.

So, is torque really more beneficial in the real world? 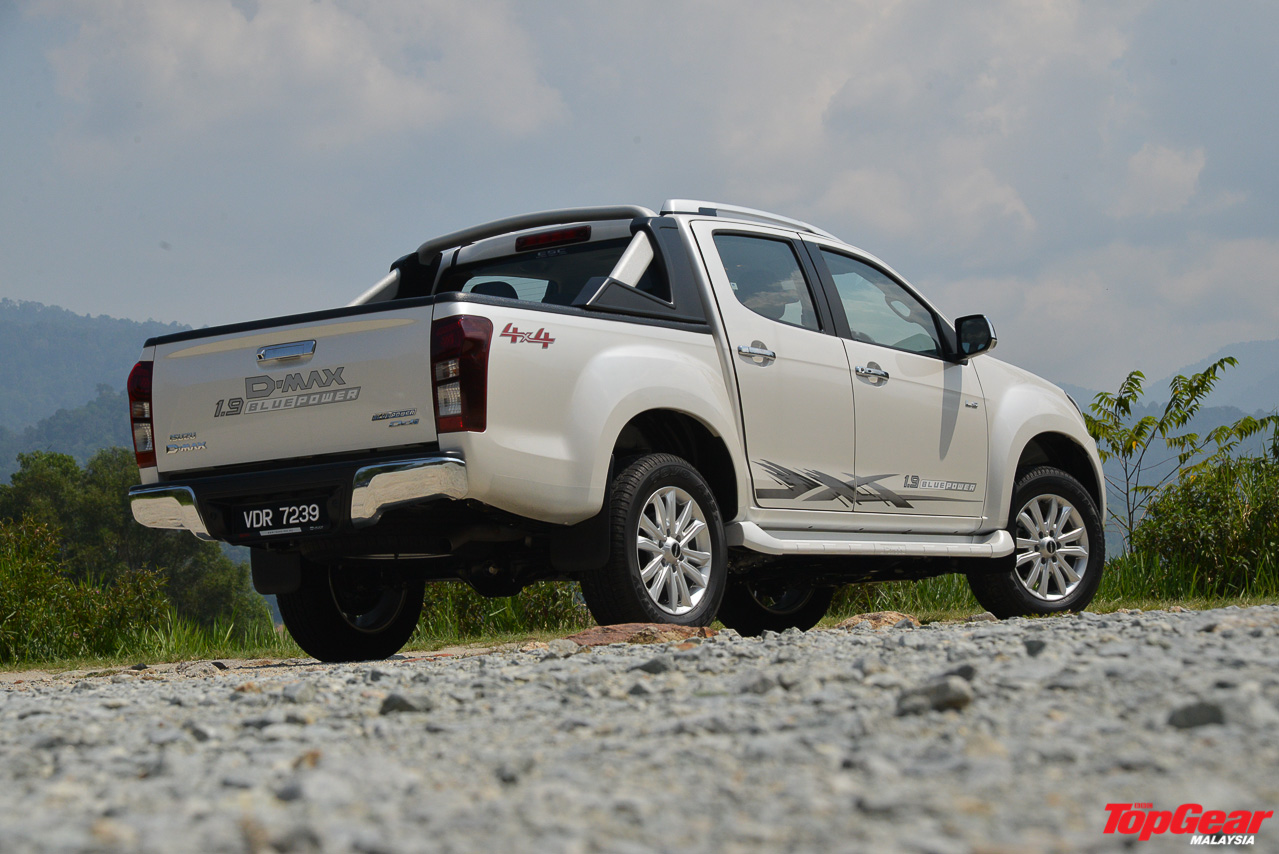 At the end of the day, both torque and horsepower are mechanical forces generated by the powertrain. However, the former is rotational force typically measured at the crankshaft. In real-world applications, it determines a car’s ability to accelerate quickly under heavy load. It’s the reason why turbodiesel pickup trucks are more adept at hauling a tonne of cargo up a slope than a sports saloon with twice the power but half the torque.

Sure, more horsepower would allow you to sustain higher speeds and overtake more effortlessly on the highway. But the low-end shove of a high-torque powertrain should prove more useful in day-to-day situations involving city driving, especially when you’re zipping in and out of traffic with multiple passengers on board and a boot full of shopping. 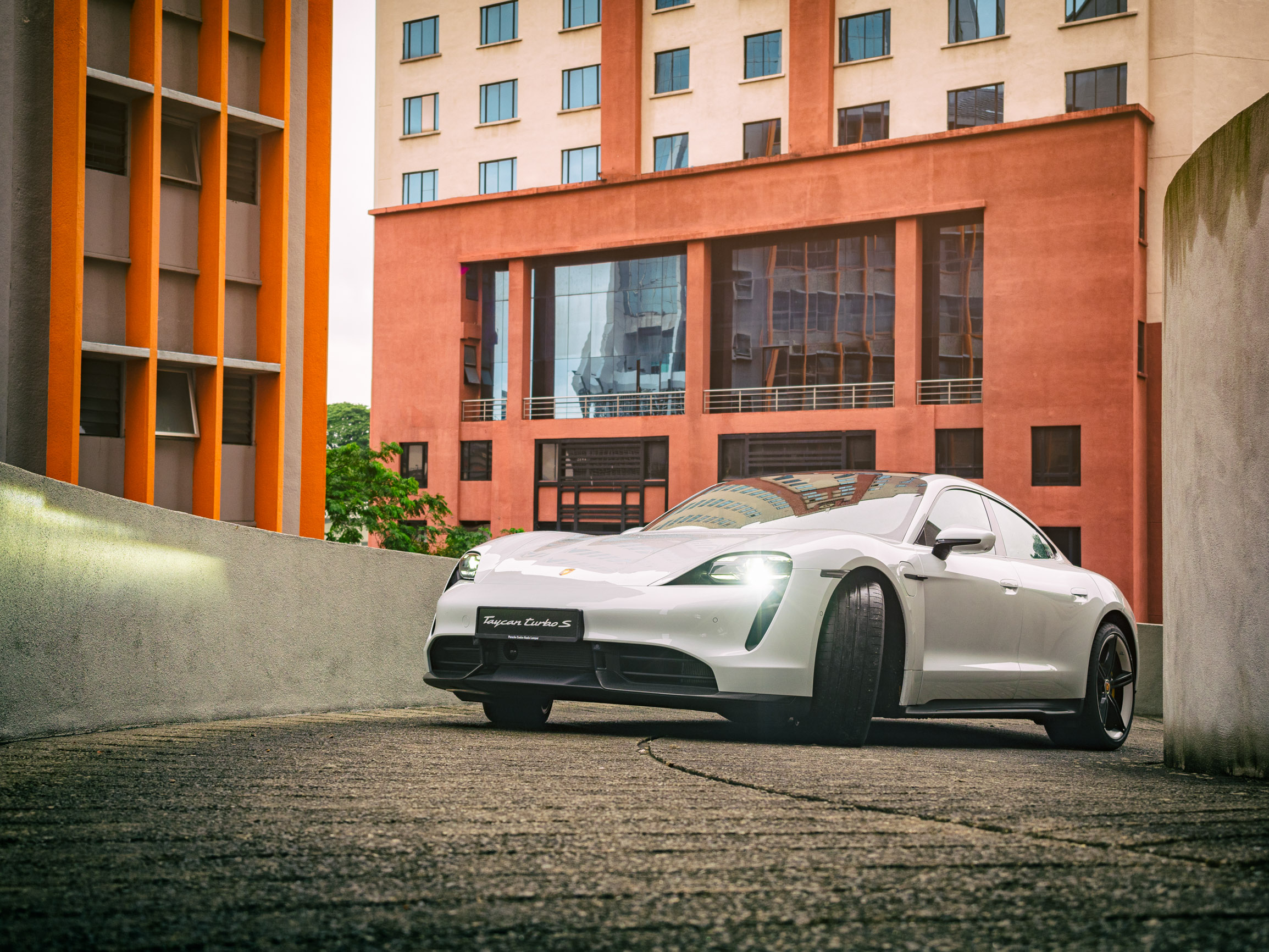 Low-end torque is a signature trait of most turbocharged engines. It is largely responsible for that extra edge in straight-line performance modern sedans like the Honda Civic Turbo and Volkswagen Passat have over their more conventional rivals. It’s also one of the primary reasons why many hot hatches feel sprightlier than naturally-aspirated sports cars packing more power right off the line.

Electric cars dial this concept up to eleven as torque derived from electric motors is theoretically instantaneous (max torque at zero rpm). It is the key ingredient to the recently-launched Porsche Taycan Turbo S’s whopping 1,050Nm of twist and resulting 2.8-second century sprint matching supercars thrice its price. Most high-performance vehicles have a higher torque output than horsepower these days, and many are turning to battery-powered motors to fulfil this need. PHEVs like Volvo’s T8-powered S60 and S90 are helping to popularise these qualities to the mainstream too. 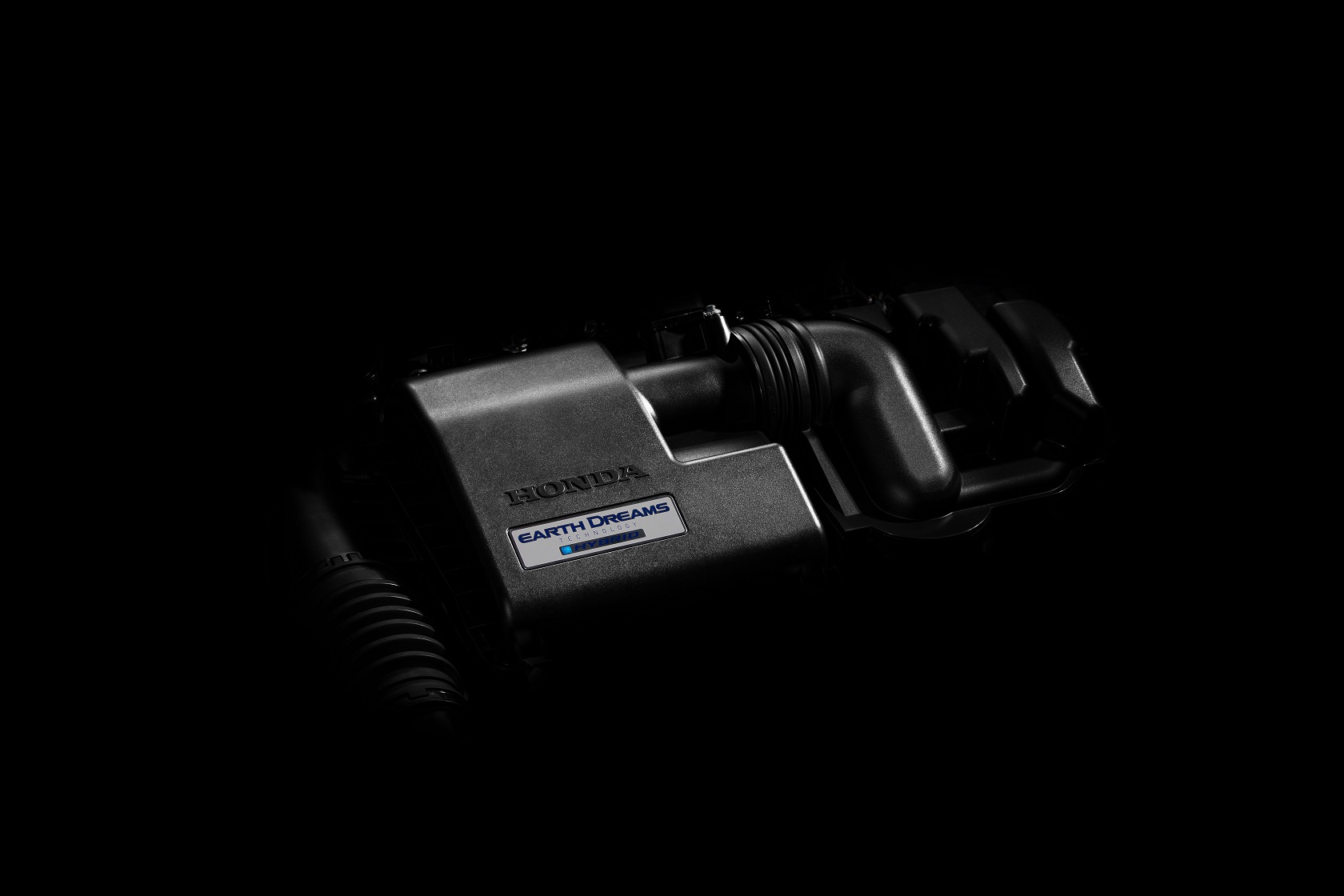 Turbocharged engines and electric powertrains are not just rich in torque. The bulk of the twist they develop is often largely distributed to lower rpms as well. This allows force-inducted cars and hybrids to attain high levels of useable performance at minimal loads. It’s the reason why downsized turbos are substantially more fuel-efficient than beefier naturally-aspirated engines that develop similar outputs. It’s also why electrification seems like the best way forward as far as the carbon footprints of cars are concerned.

Ultimately, horsepower still dictates how effortless your high-speed highway runs and time trials around a circuit are going to be. But if all you need is just an injection of zest to your daily grind without having to break the bank to cover running costs (i.e. fuel, road tax, etc.), a car endowed with a healthy dose of torque at regular operating speeds (typically below 3,000rpm) goes a long way in bridging the gap between performance and practicality.