To call the C111 a concept car is to do it a bit of a disservice.

You see, there were a whole series of C111s, built as a testbed for Mercedes’ most outlandish ideas and theories. And, as testbeds go, you have to agree that it’s one of the most beautiful. Of course, it follows the 1970s supercar formula to the letter, especially in terms of styling – wedge shape, gull wing doors, and an engine in the middle – but it diverges almost everywhere else.

But, being a Wankel-designed rotary, the engine wasn’t without its problems – namely, reliability and durability. Fuel consumption was also a concern, as were emissions legislation in the US.

So, it was back to reciprocating pistons. And, after the fuel crisis of 1973 (OPEC basically stopped exporting oil, with fairly predictable consequences), people became much more concerned with fuel economy. So, Mercedes decided to test out diesel engines, to see if the compression-ignition engine had any business in a sports car.

A turbocharged and intercooled version of Merc’s 3.0-litre, five-cylinder diesel produced 190bhp. Doesn’t sound like that much, but this was an engine that made 80bhp in production guise. The C111 project was home to some of Mercedes’ finest concept work. Eventually, in 1976, the diesel C111 would hit a record-breaking 156mph, thanks to that same, 3.0-litre diesel engine – now pumping out 230bhp.

But the finest version, at least in our book, is the final C111. With a 4.8-litre V8 petrol making 500bhp, this was the kind of supercar that dreams are truly made of. And records, too – with a 402kph run around Nardo’s banked oval circuit.

Unfortunately, Mercedes realised that the strength of GRP wasn’t up to the safety standards the company held, so the C111 remained a concept and test mule for its ten-year life.

The thing is, though, our UK colleagues have actually driven a V8-powered C111. And they found that it’s easy to drive and surprisingly well built. And, at least for them (and us), that makes it one of the most truly desirable concepts of all time. 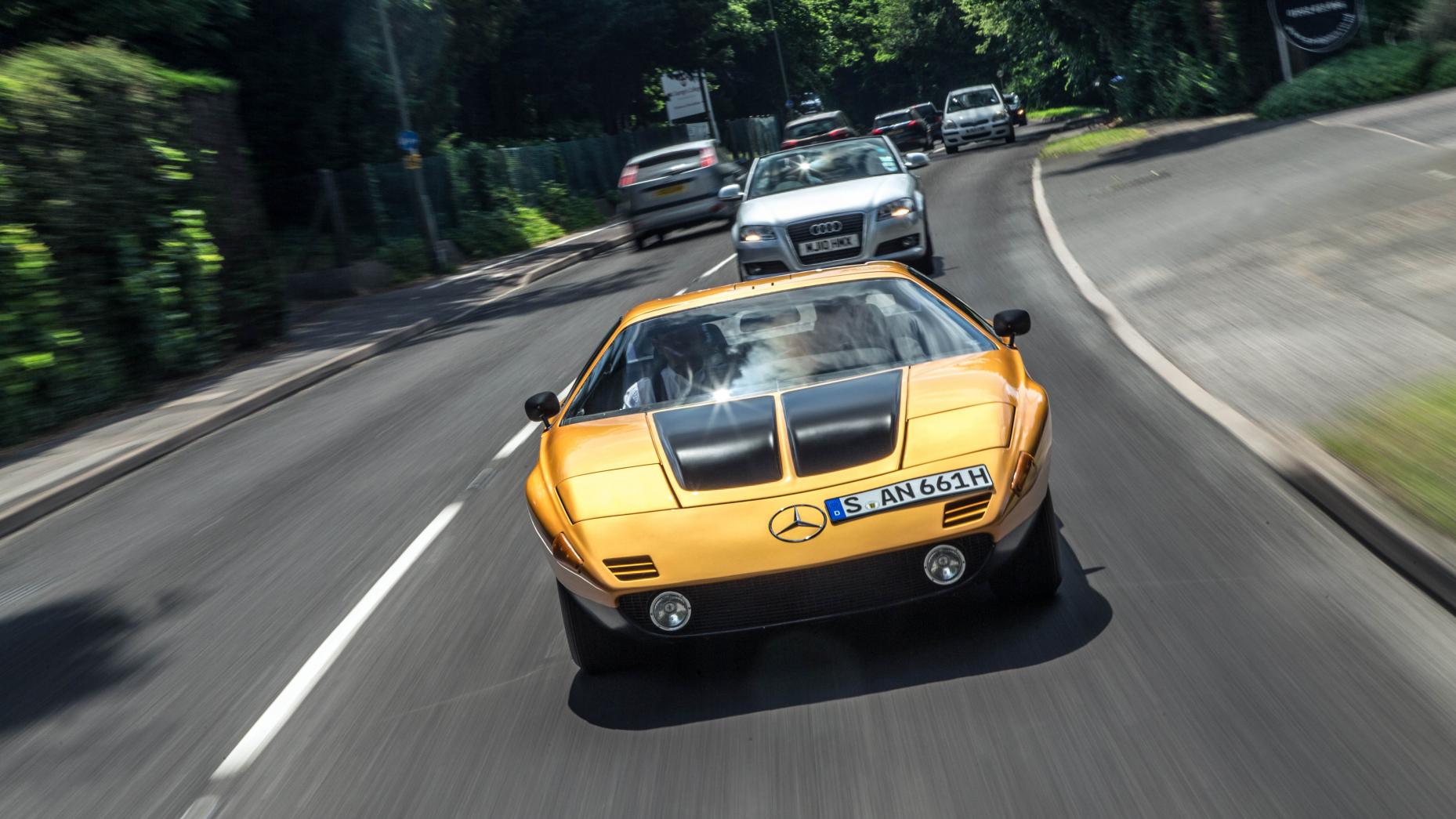 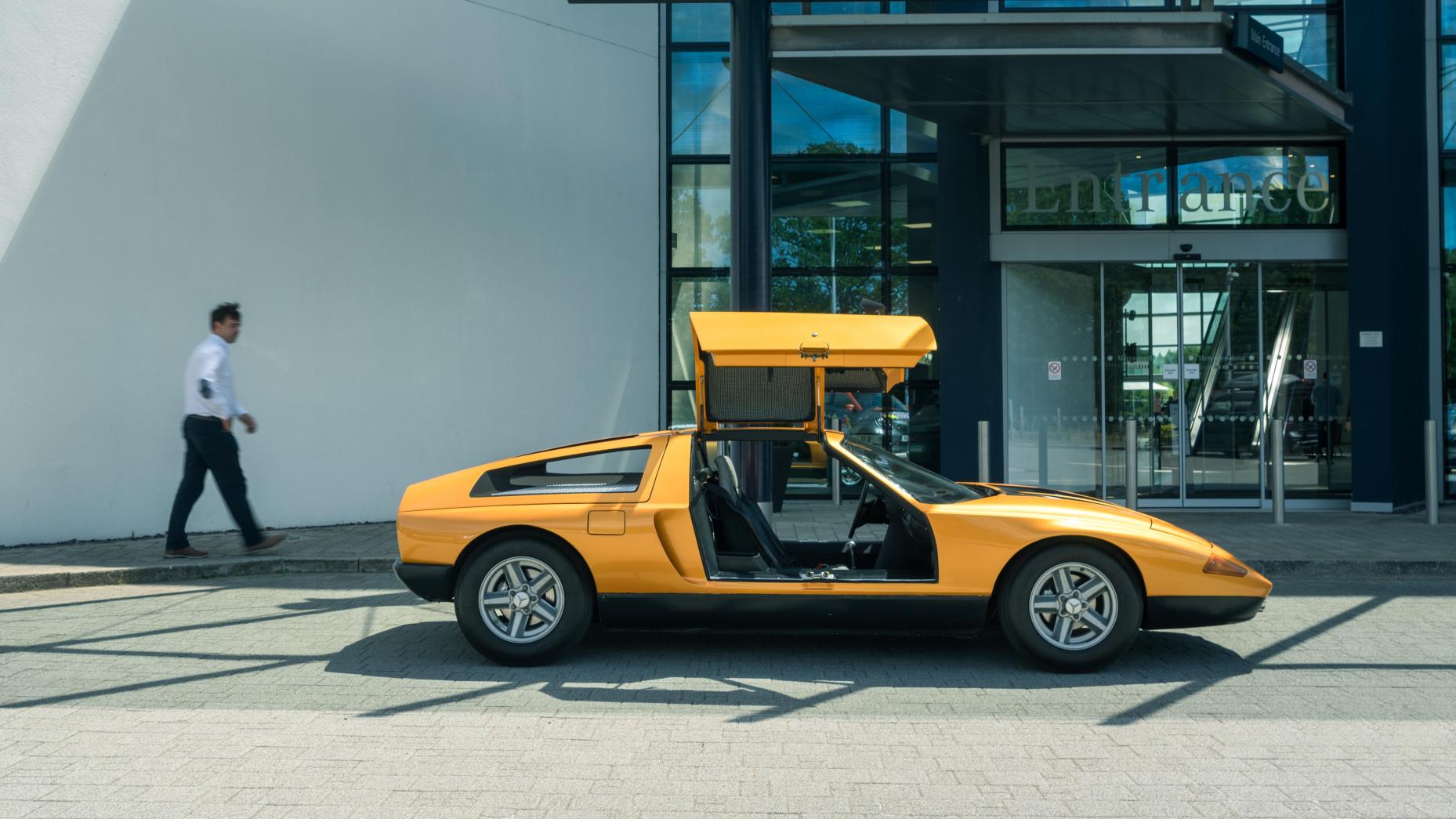 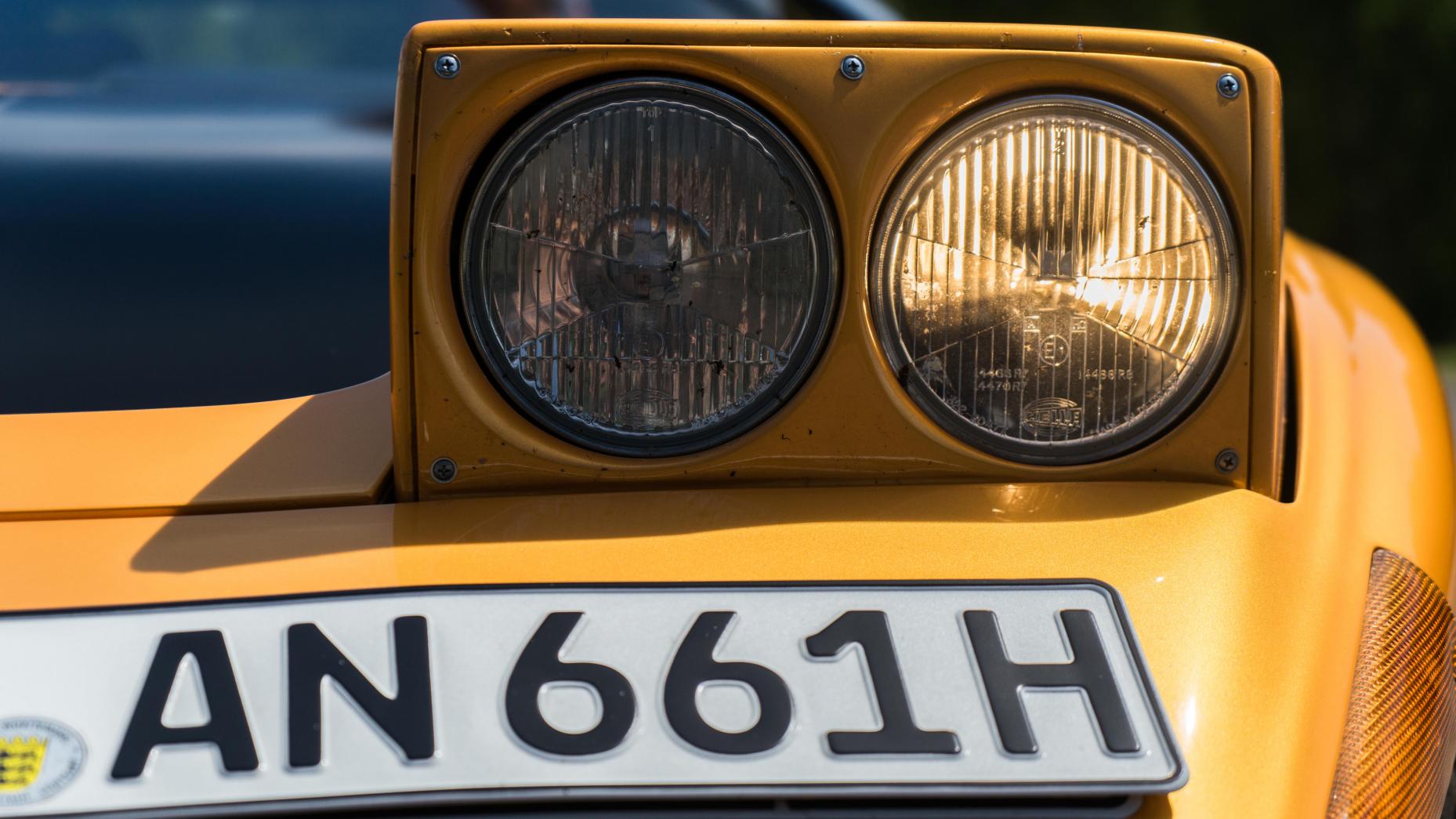 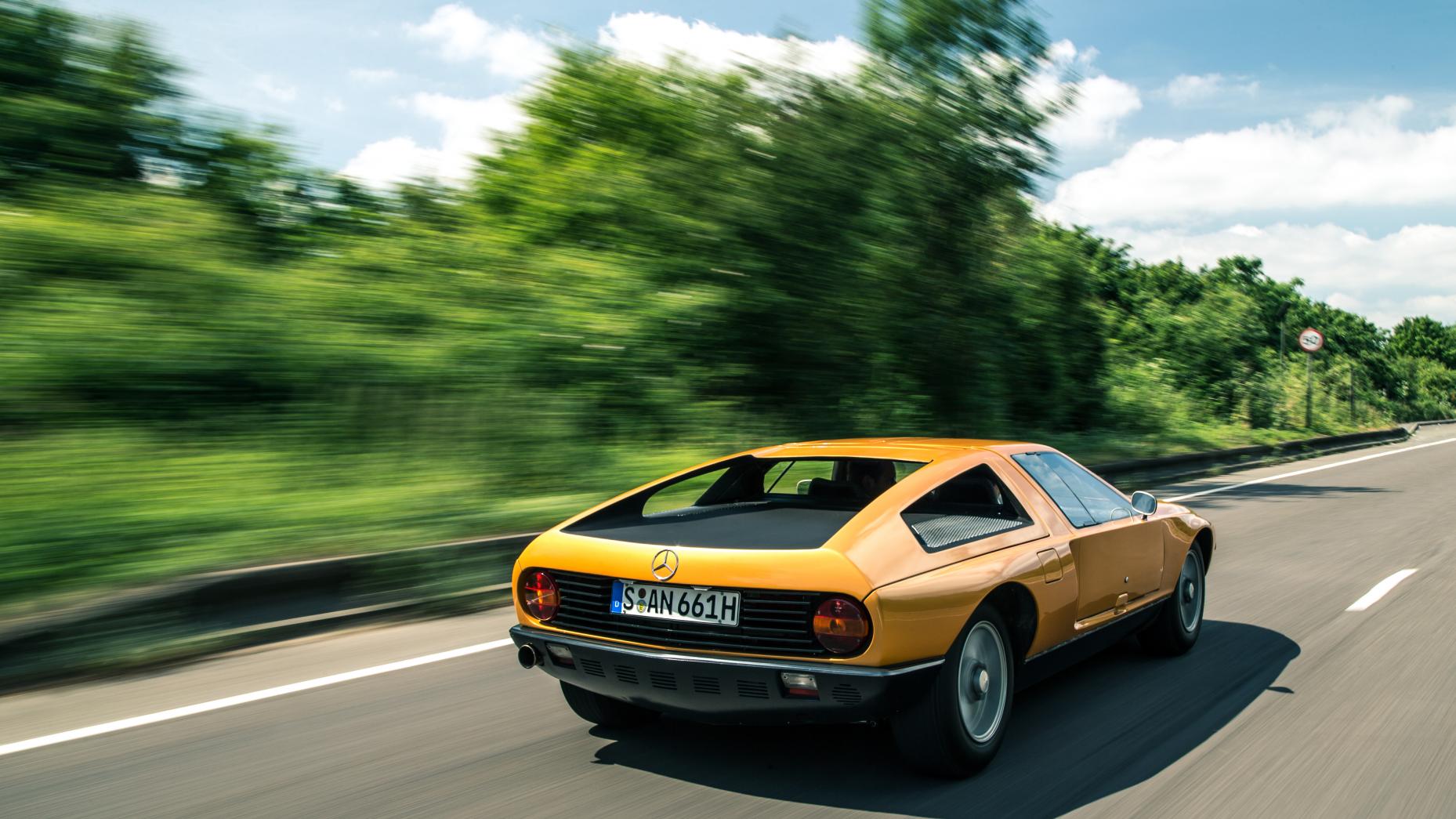 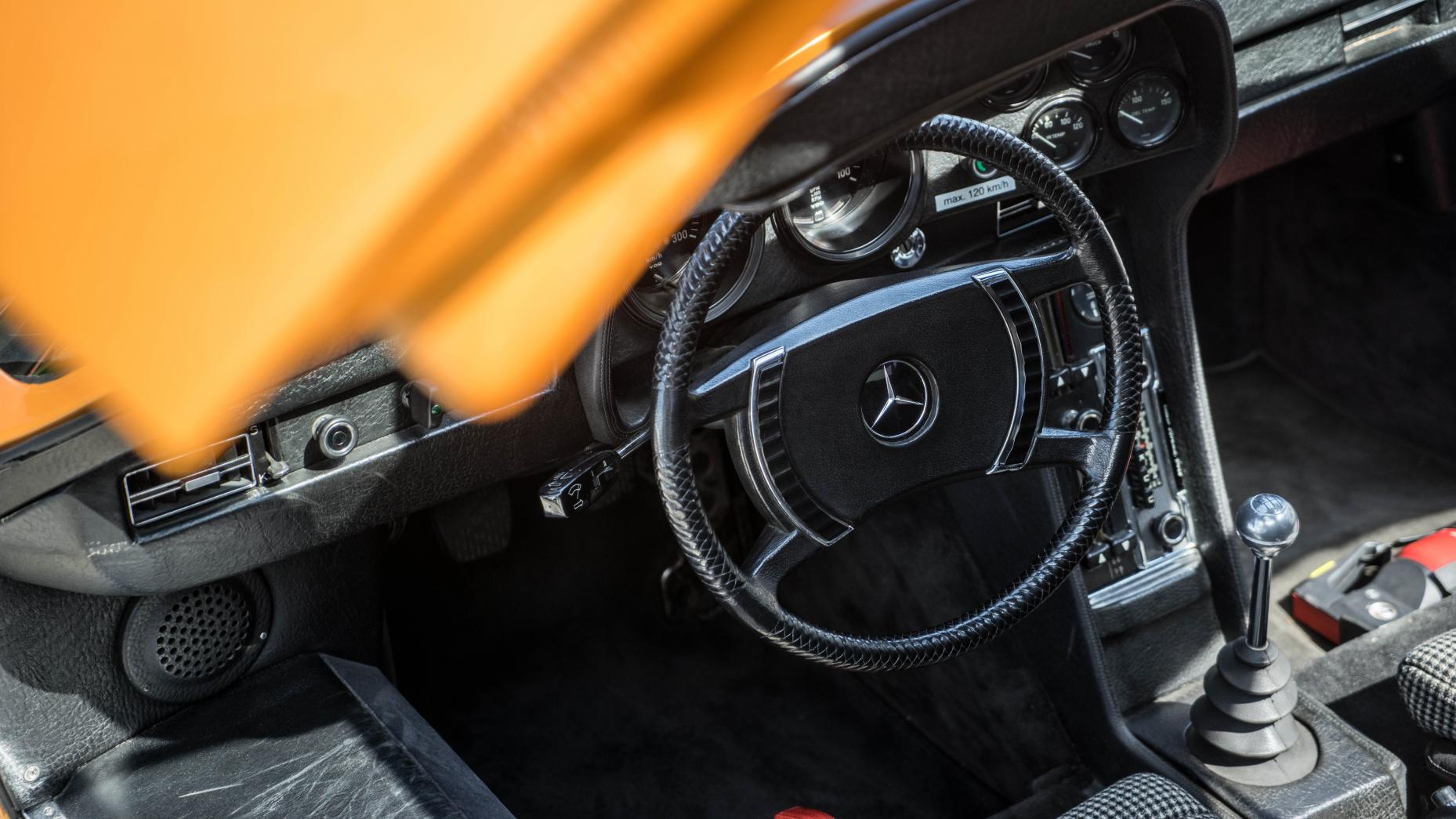 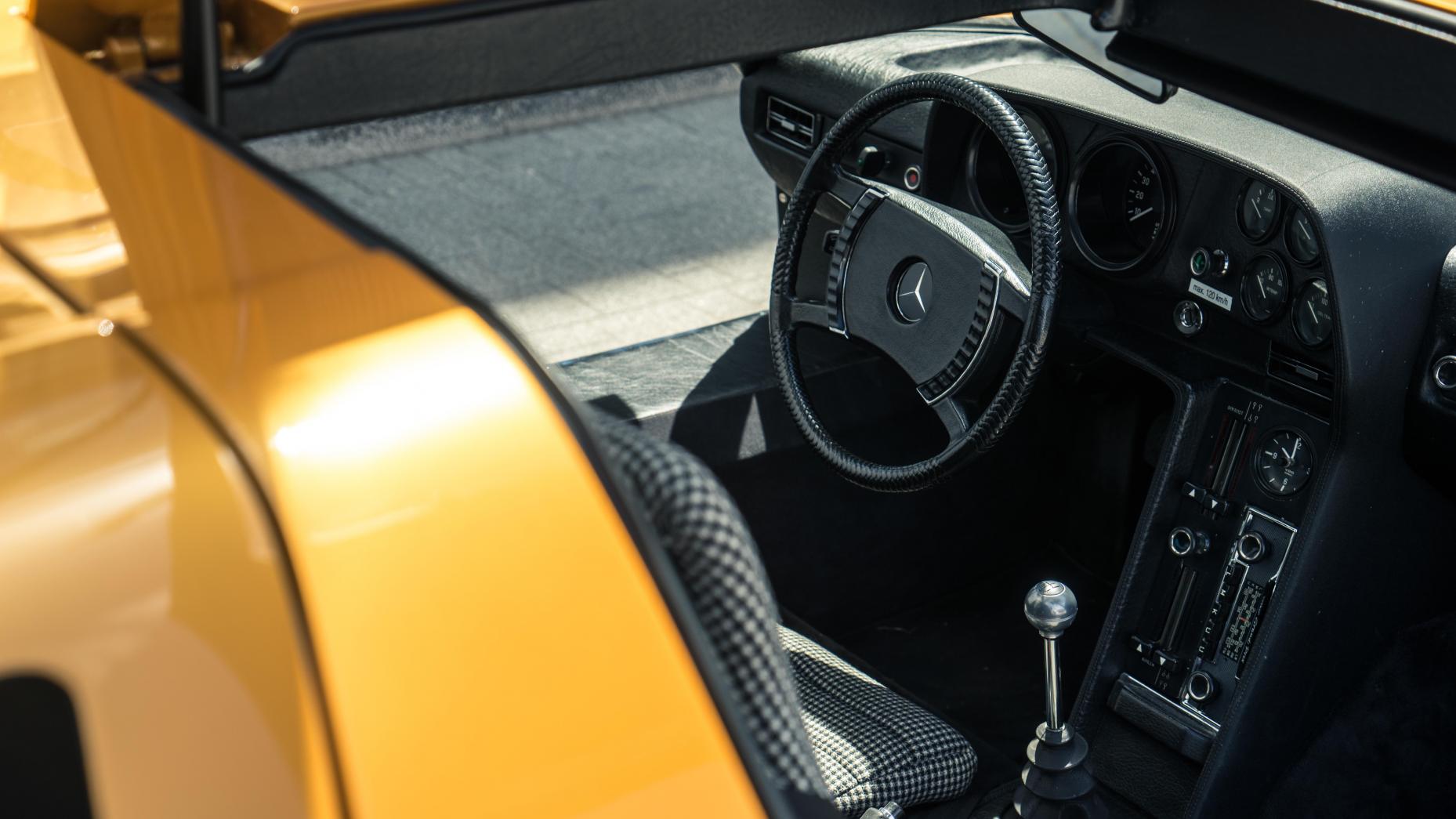