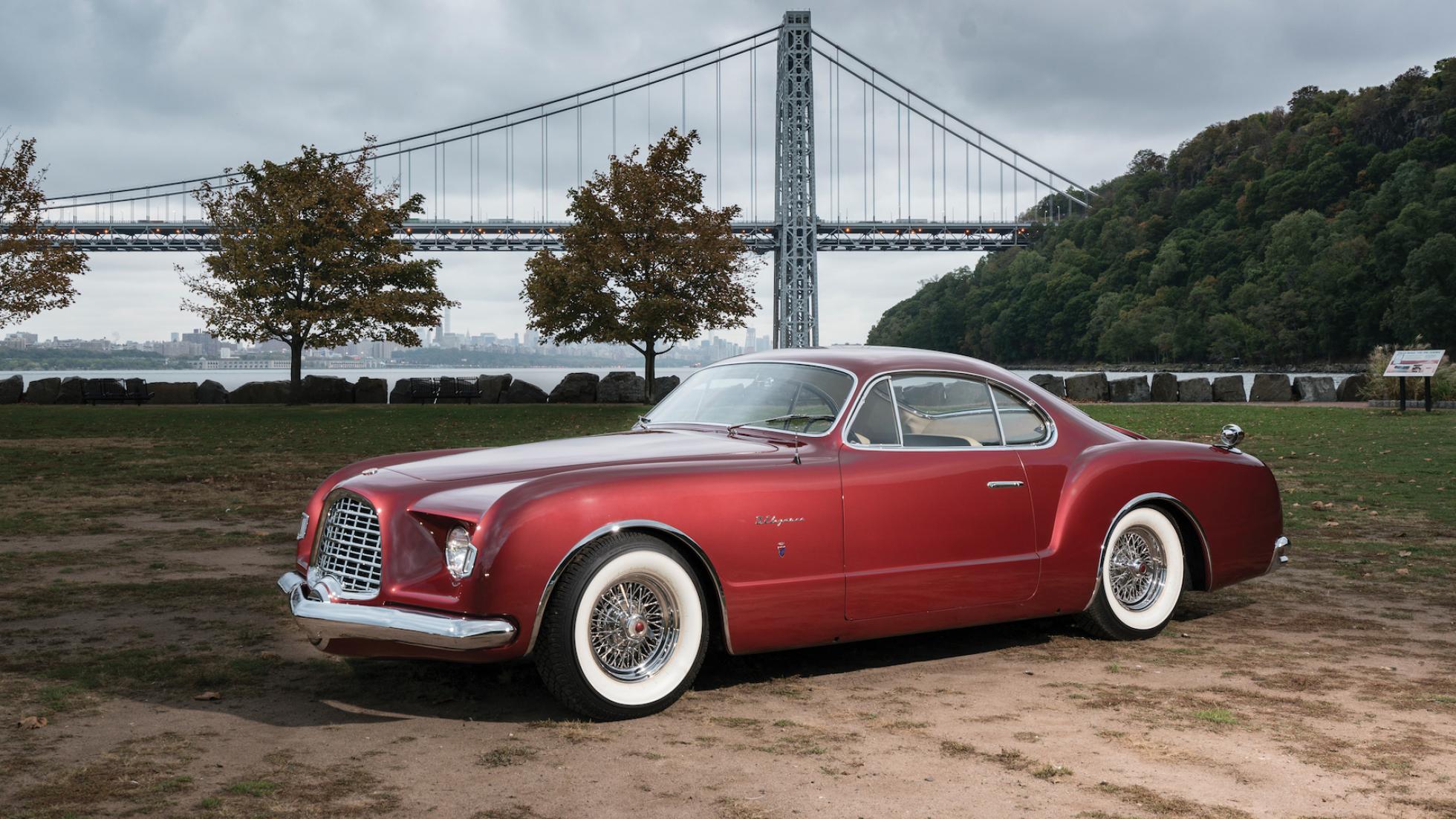 Who is it and when did it start?

Ghia is how you used to know you were driving the most expensive trim level of whichever Ford you happened to be behind the wheel of; Malaysians who remember the Ford Lynx Ghia might be able to relate. These days, that’s the job handled by Vignale.

But both Ghia and Vignale started off as proper Italian carrozzerie in the finest Italian tradition. And then continued on in the not-quite-as-fine Italian coachbuilding tradition of being sold a few times and quietly shelved until the marketing types needed some way to make the top (and most profitable) trim level sound more exotic than the humdrum-plus-tinsel equation it actually was.

Ghia started off as a coachbuilder of properly rarefied metal back in 1916. And the metal in question, just like Zagato, was primarily aluminium, in order to make Ghia’s creations as light – and therefore as fast – as possible. 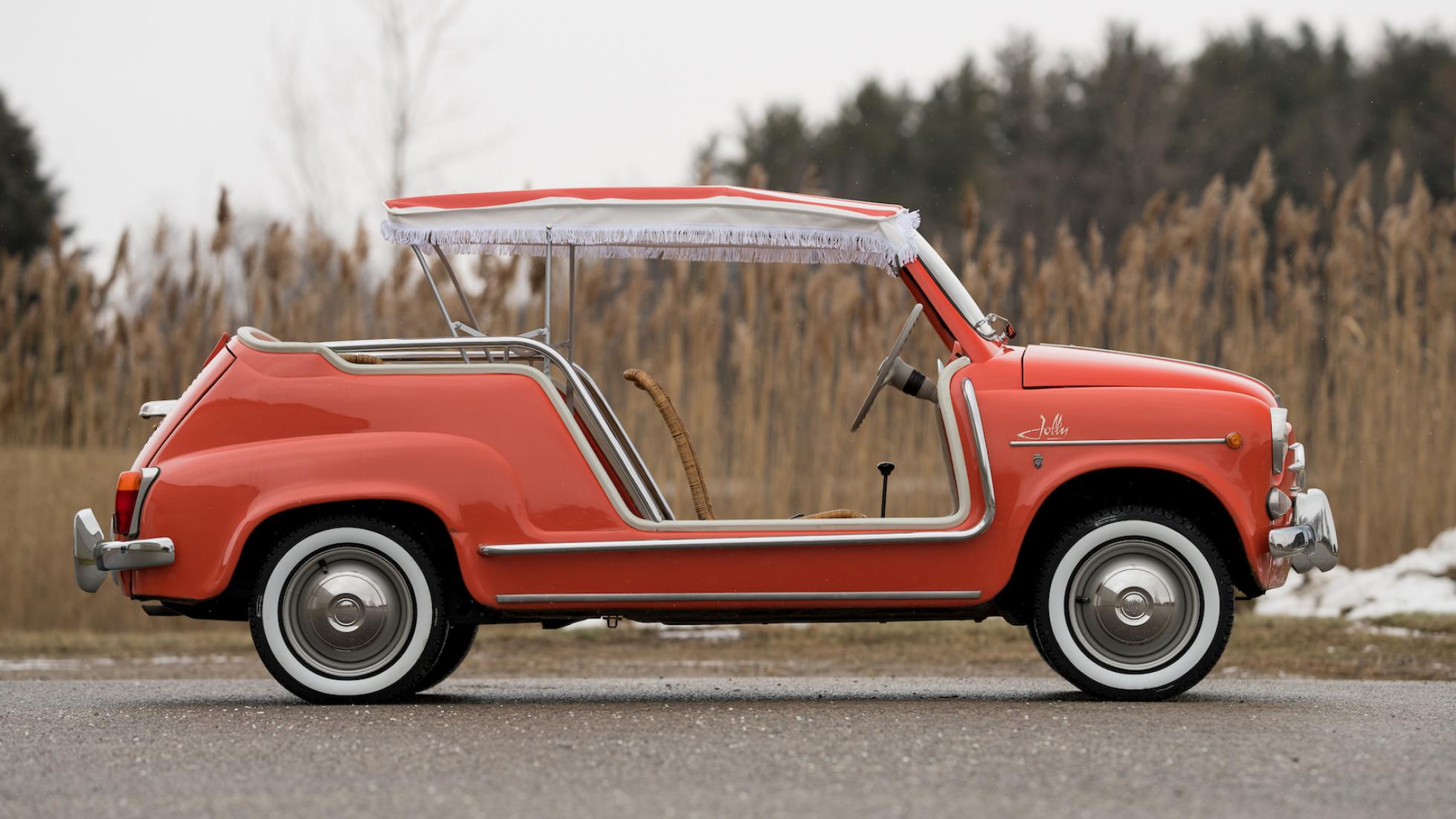 Where is it based?

We’ll give you three guesses. And if one of those was ‘Ooh, I’d bet somewhere up the north end of Italy’, congratulations for winning first prize in our ‘The Most Obvious Answer in Motoring’ competition. The prize is us saying congratulations in an online article. Second prize is a fetching coffee mug. But as no one actually guessed anywhere other than northern Italy, we’ll keep it.

On the other hand, that’s more of an answer to ‘where was it based?’, so no one wins any prizes whatsoever. Please return your congratulations via registered post at your earliest convenience. Because Ghia is, like so many coachbuilders, something we talk about in the past tense.

Ford’s then-design boss J Mays ‘restructured’ Ghia in 2001 into a “virtual design house”, which also meant that much of the workforce found itself forced out of work. In fact, 95 per cent of the staff of the Turin carrozzeria found themselves with a lot more free time, including its managing director, Filippo Sapino. The lease ran out on the Turin office back in 2002, and Ford ditched the ‘Ghia’ appellation from its top-tier trim levels a few years after that. 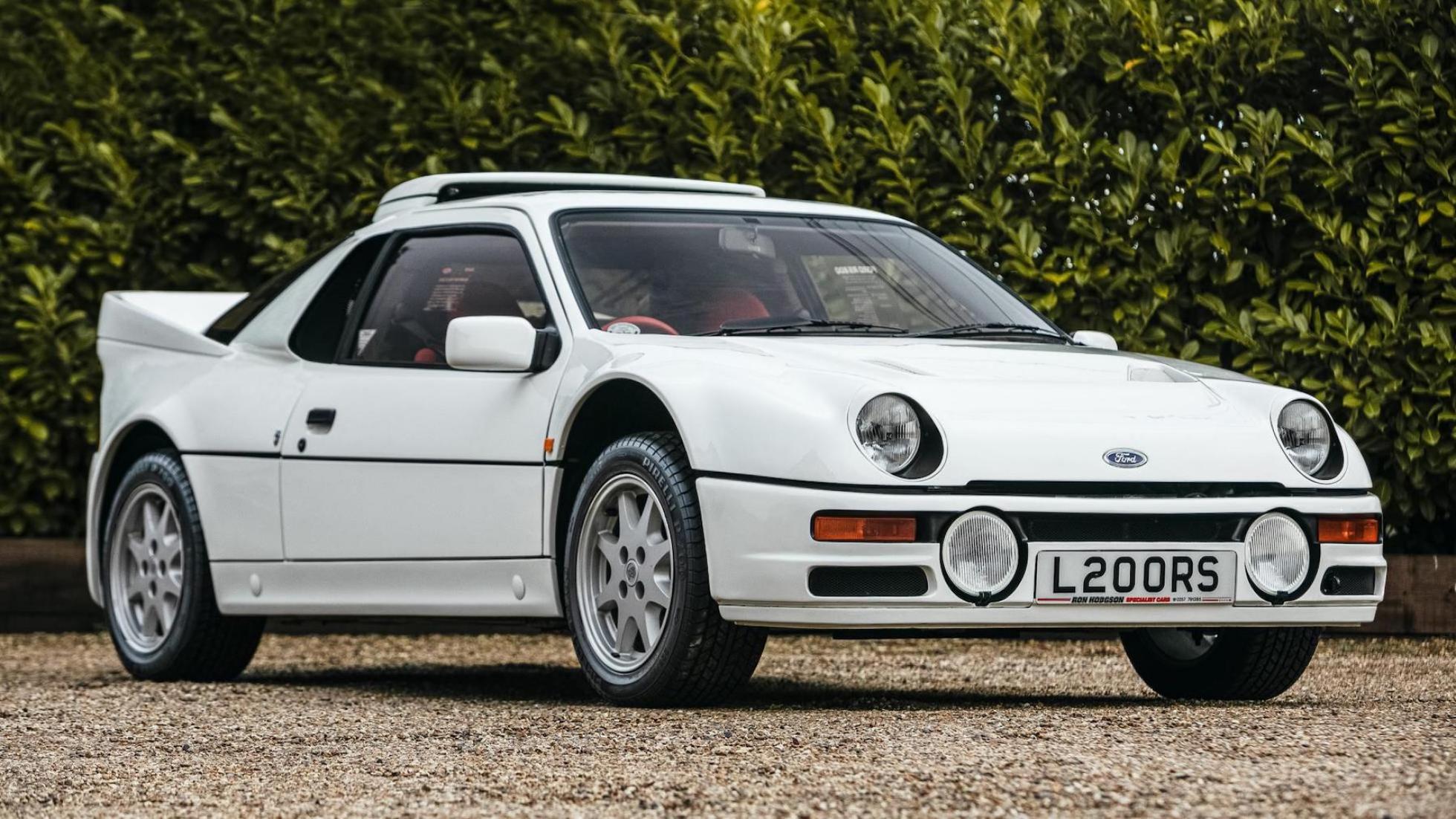 What cars has it built?

Ghia’s a bit different to other coachbuilders in that it didn’t build all that many cars, at least by volume. Yeah, we know, that sounds pretty counterintuitive for a coachbuilder, but if you think of Carrozzeria Ghia as the top of the tree, a low-volume, high-quality affair, that might help overcome a bit of cognitive dissonance.

So it’s responsible for the Ghia Supersonic cars (more on that a little later) and Imperial Crown Limousine, as well as monumentally luxurious coupes like the Chrysler d’Elegance, Ghia L and Ghia 450. So, like we said, scant volume but an overabundance of class.

Ghia’s fortunes, especially in the 1950s and 1960s, came from coming up with some of the prettiest shapes ever created by man and then selling them to major manufacturers. And from the Fifties on, Ghia was the master of truly avant-garde, out-there concept cars. So avant-garde, in fact, that roughly none of them ever made it to production. Except for the RS200, of course. Which Ghia didn’t build, mind. That honour goes to Reliant. Yes, that Reliant. 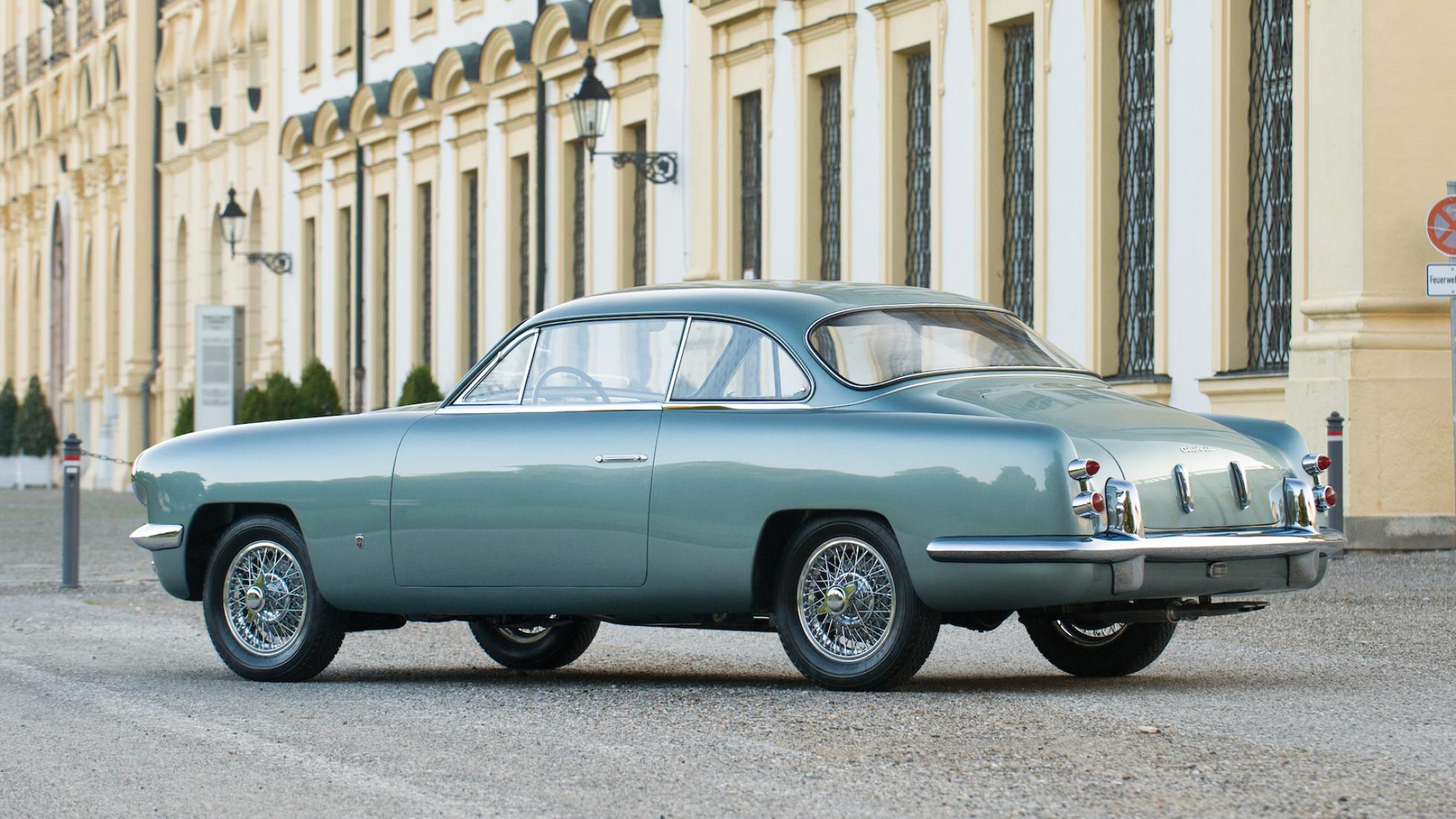 Has it built anything other than cars?

Not that we know of. Then again, we weren’t even born when Ford bought Ghia and we’re not from Turin (more’s the pity), so we invite any and all Torinese carrozzeria savants to correct us on this one. Ghia did some race cars, it did some road cars and it did quite a few concept cars, but that seems to be the whole shebang.

Can you tell me one of its best cars?

Oh, that one’s easy. Back when Fiat was still making luxury cars (rather than just owning the companies that made them), it brought out the 8V. Why 8V? Well, apparently Agnelli’s lot were under the impression that Ford had copyrighted ‘V8’ after the, um, Ford V8, so cannily went with 8V.

Being an Italian luxury coupe, it wasn’t long before local coachbuilders got involved, producing some heart-crushingly gorgeous creations. And even among this number, the Ghia Supersonic stands apart. It was such a beautiful design, in fact, that Ghia took the Supersonic bodywork and went on a bit of a tear, draping it over Jaguar XK120s and Aston Martin DB2/4s as well as Fiat 8Vs. 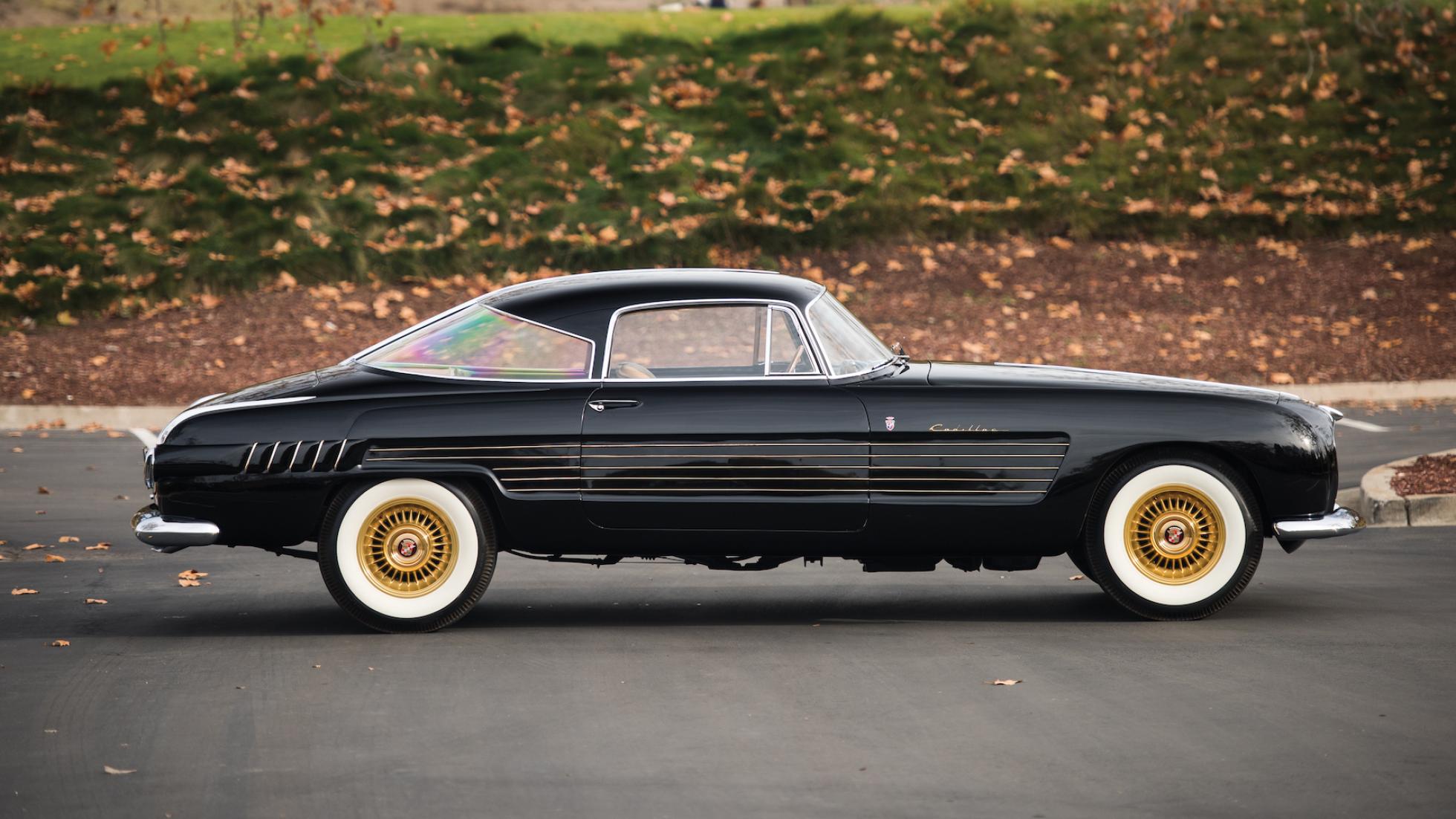 Tell me an interesting fact about Ghia.

Even though Ghia was pretty much the opposite of a poison chalice – y’know, given that it was one of Italy’s best carrozzeria, which was no small feat – the people in charge had an odd habit of checking out early. Giacinto Ghia lost the original Ghia factory to an Allied bombing raid, then had a heart attack at 56 trying to rebuild it. Luigi Segre pulled up stumps at 43 years old and, after his death, Ramfis Trujillo (yep, the son of the Dominican dictator) bought Ghia, selling it on before crashing his Ferrari 330GT and punching his ticket in a Madrid hospital a few days later at just 40 years of age.

After that, Ghia found itself bought up by none other than Alejandro de Tomaso – who seemed to have a fetish for buying glory-days Italian companies like Vignale, Benelli, Moto Guzzi and Maserati – before the money dried up and Ghia went to Ford. Then again, Tomaso managed to avoid kicking the bucket for decades after that, so maybe there’s something in that.

Great question. We know that Ford bought it, then did everything up to the coup de grace to Ghia as a going concern about 20 years ago.

And now that the Ghia badge means little more than an emblem on the back of an old Mondeo, it’s unlikely to spring back into the spotlight again – especially now that Ford USA is ditching every car bar the Mustang to focus on SUVs and trucks. As far as we can tell, Ghia’s dead, but no one at Ford has had the heart to call time of death.

With thanks to RM Sotheby’s for most of the photos of these brain-meltingly gorgeous cars. 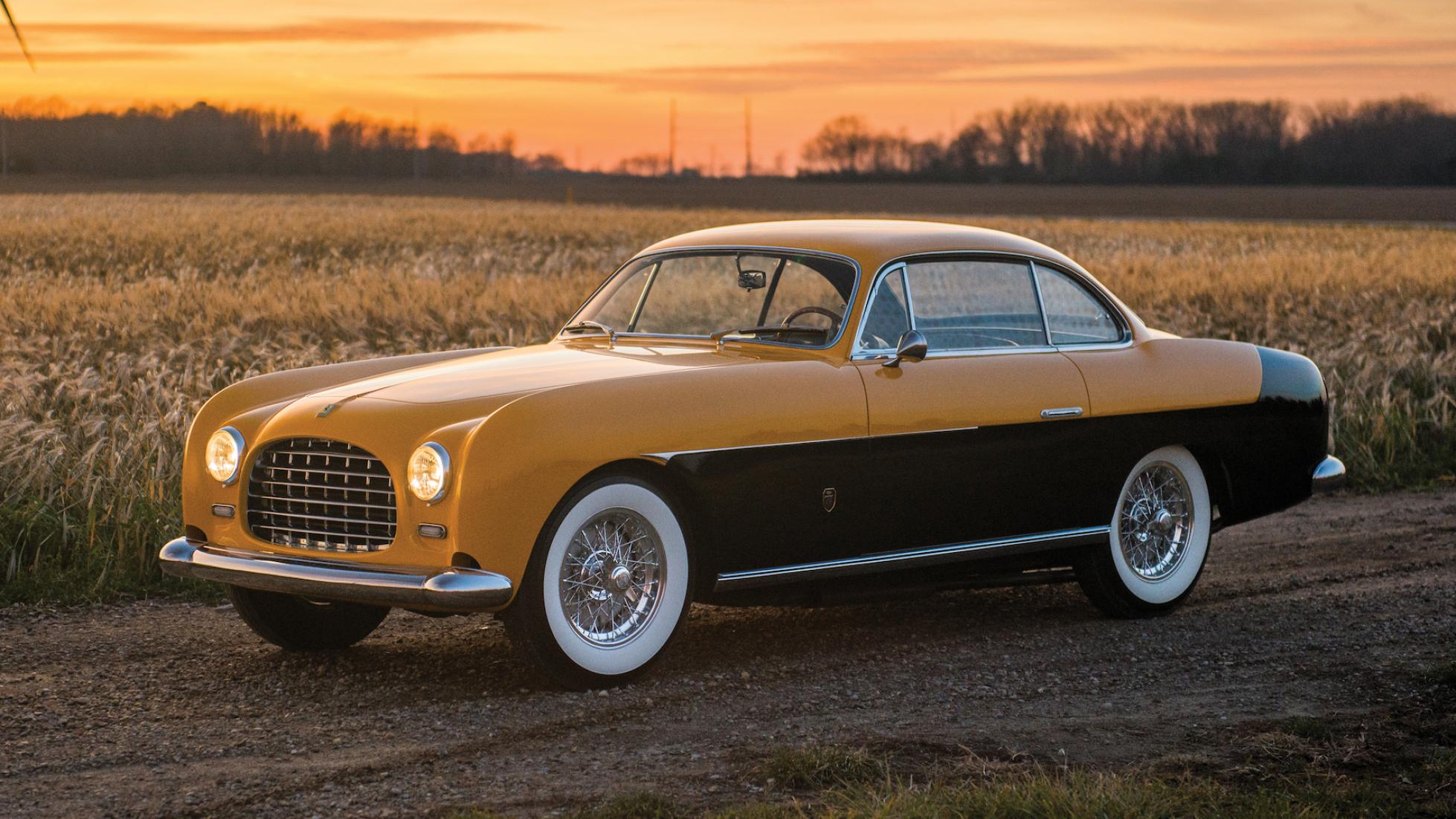