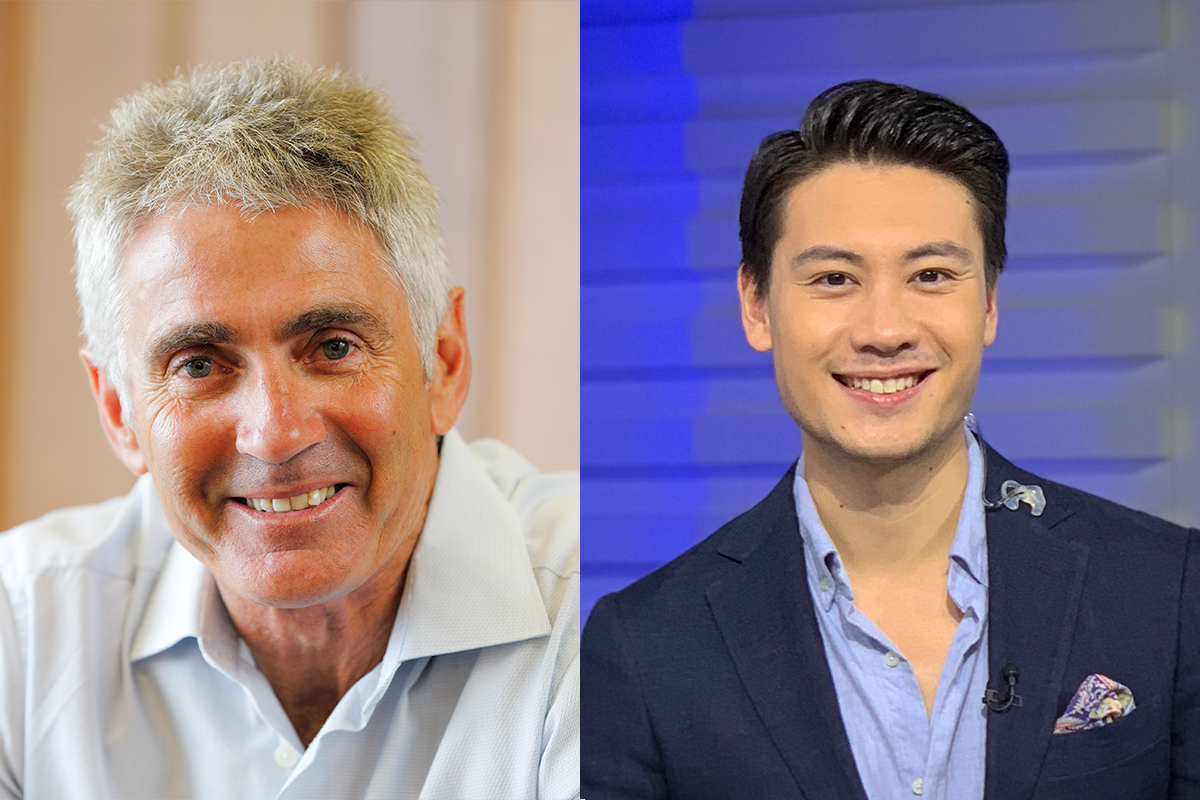 It’s not often that we get the chance to speak with – and perhaps ‘grill’ – a seasoned presenter from a major sports broadcasting network. To have him and a living MotoGP legend, who happens to be said network’s latest ‘Guest Pundit’, seems too good to be true. 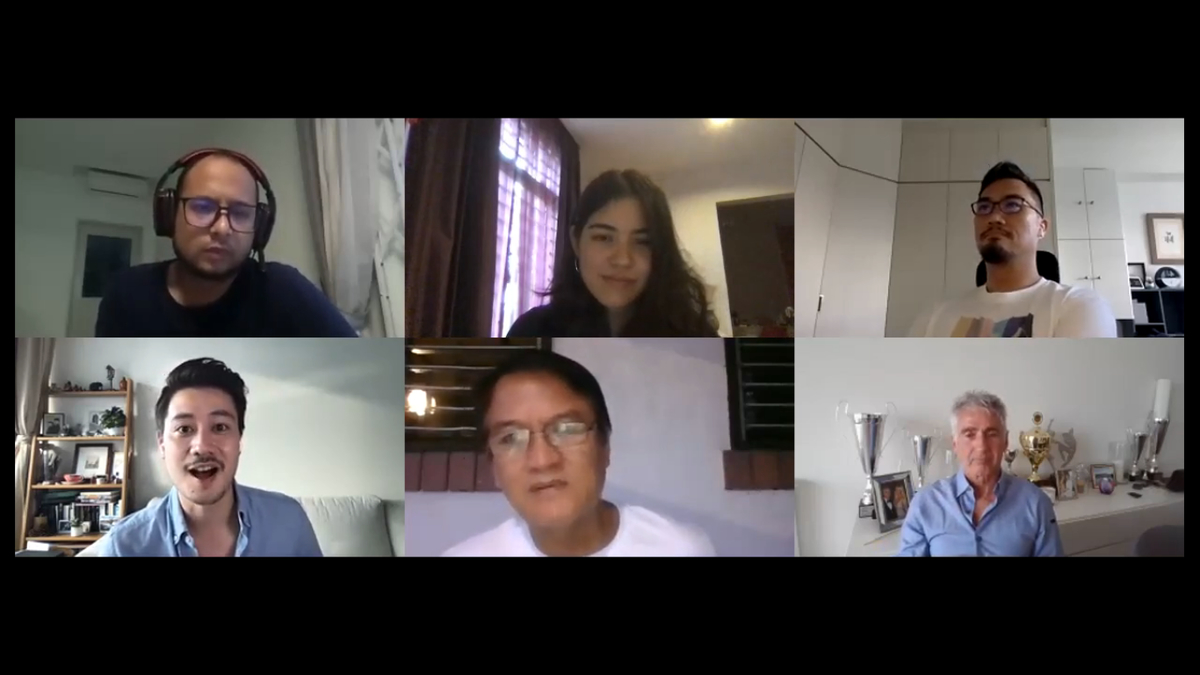 As luck would have it, that was exactly what transpired earlier this week, albeit virtually through Zoom. The folks over at FOX Sports Asia kindly let us chat with its mainstay MotoGP presenter Edward Russell, and retired five-time 500cc world champion Mick Doohan ahead of this weekend’s race in Austria.

The latter Australian and living legend was recently roped in as Fox Sport Asia’s latest addition to its MotoGP live show, thus adding more gravitas to the network’s coverage of the sport. However, don’t be mistaken into thinking it didn’t have enough of which prior.

Having presented for the past few seasons now, Russell and his co-host Matteo Guerinoni are no strangers to both the sport and the region’s strong interest into it – the latter being the core of FOX Sport Asia’s efforts here. Both Russell’s and Guerinoni’s in-depth understanding of the latter are palpable, as they’ve shown on screen.

“Dorna (MotoGP’s commercial rights holder) knows how important this region is now, hence why we’ve got Thailand on the calendar besides Malaysia, and Indonesia too, hopefully by next year,” expressed 30-year-old Russell without missing a beat. He was also keen to note his prediction of seeing more Indonesian riders coming up the ranks as a result.

“The ‘motorcycle-mania’ mindset of most Asian cultures is great for the future of motorcycle racing, and I’m sure we’ll see more venues and talents from the region entering the sport. It only make sense for the sport to focus more here,” added Doohan regarding the subject.

Our chat about the restarted 2020 MotoGP season saw the topic of injured riders propping up. “None of these guys are going to ride if they’re not feeling mentally or physically strong enough. We’ve witnessed that with Marc (Marquez). Mentally, they’re prepared to ride a little bit injured as long as they’re not going to be a problem for the other competitors or cause long-term effects to themselves,” explained Doohan. 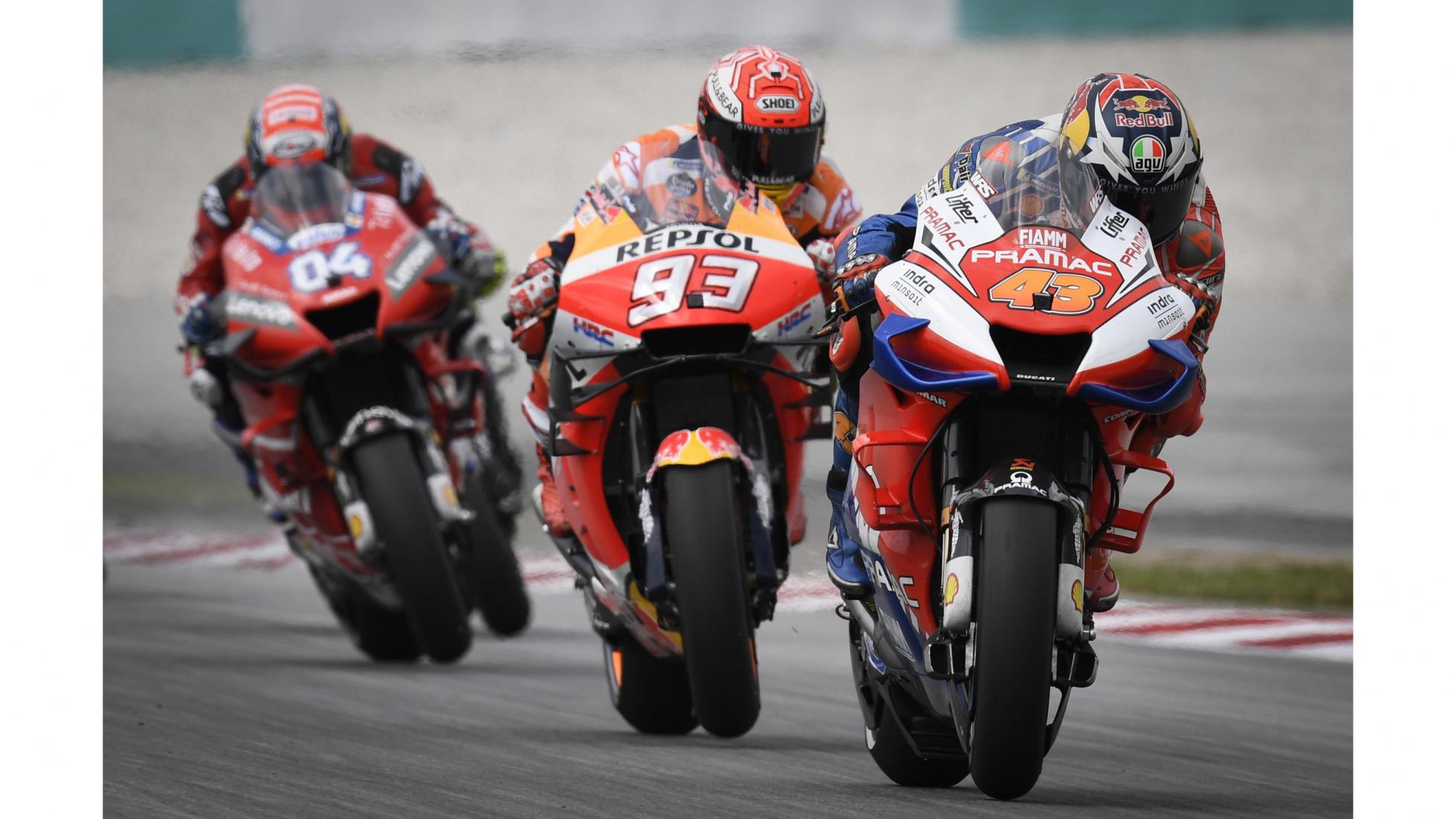 Doohan himself is famed for making comebacks from serious injuries in his days. Most notable of which was his 1992 crash during practice for the Dutch TT where his right leg was nearly amputated. As to what drove him to race again just weeks after that, “One, I was going for the title that year, and I was leading the points. Two, I still had no contract for the next year at that point, so I had to keep things rolling,” recounted Doohan. 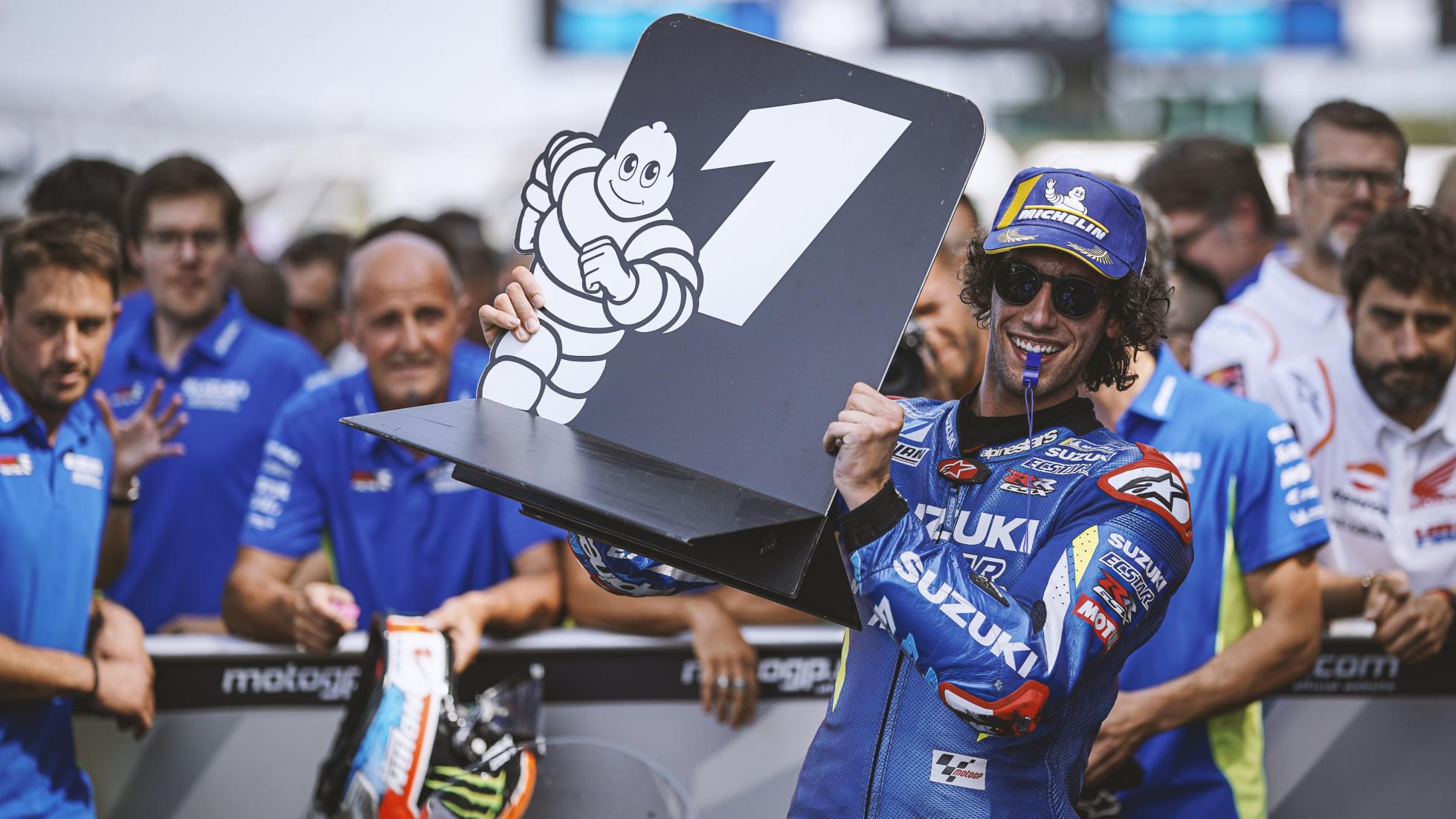 As to which MotoGP rider has done the best to recover themselves back into a competitive state, Doohan bets that reigning world champion Marc Marquez would be a force to be reckon with when he inevitably returns from recovery. This perhaps is a sign of the Australian legend’s continued affinity towards the Japanese factory for which he raced and won all his world titles with.

Russell, on the other hand, eagerly pointed out Suzuki’s Álex Rins as his pick. “I don’t think he gets enough recognition. When he suffered that crash at Jerez that dislocated and fractured his right shoulder, we thought that was it for a few races at least. But the way he bounced back just a week later at the same track and scored points was amazing, as was his near podium finish at Brno after that,” noted the British-born Singaporean.

On a lighter note, we also manage to ask Doohan about his infamously ‘brief’ stint driving a then race- and title-winning Williams F1 car.

“Yeah, I spun out and hit the barrier on the first lap, but that’s in the memory bank now,” Doohan laughingly replied. As to whether if he would do it again, the answer was a resounding ‘yes’, and there was a surprise with his pick for driving ‘coach’.

“I’d definitely want to drive the Mercedes-AMG F1 car for sure. But as to who I’d want to help ‘coach’ me here, it be a toss-up between Max Verstappen or Lewis Hamilton. I wouldn’t be disappointed with either,” he said. Incidentally, the 55-year-old’s son Jack competes in Formula 3 presently, and we reckon this might help pave the way for that.

Before parting ways off the Zoom session, we also managed to fire out a typical ‘TopGear’ question to both Russell and Doohan, by which we mean asking what their dream three-car/three-vehicle garage would look like.

Doohan was first up and the recently launched Mercedes-AMG GT Black Series was his only wheeled choice. His picks next to that were a Bombardier Global 7500 business jet and an Airbus H125 helicopter. The latter two perhaps stand as strong reflections of the legend’s successful foray into the private aviation business after retiring from racing.

Though with more grounded choices, Russell wasn’t one to be outdone – even by a legend such as Doohan. At the top of Russell’s list was the new Ferrari Roma. He also shared his desire to own an Aston Martin DB5, but the self-proclaimed James Bond fan was torn between a DB9 and the Vanquish to complete his dream three-car garage.