Six things we learned about the Mini Electric

1. The name is confusing

It’s only called ‘Mini Electric’ in the UK, where it’s built. Everywhere else, it’ll be called ‘Mini Cooper SE’.

But that’s an odd choice, because ‘SE’ looks like a dull Volkswagen trim level. Why not ‘E-Cooper S’? Either way, all of ‘em will get a Cooper S badge on the back, and the familiar, annoyingly fake Cooper S bonnet scoop.

2. The wheels are more confusing

In the UK, a plug socket / power outlet / hole in the wall where you charge your phone looks like this. Three oblong holes. But in the USA, or in mainland Europe, there are different plug sockets, that do not look like this. And the sockets where electric cars are fast-charged… don’t look like this.

Still, Mini has styled a plug motif almost none of the world understands into its 17-inch rim design. Hmm. Mistake?

Feels heavier, sure – 145kg heavier, than a Cooper S Auto powered by petrol – but the steering is still meaty and alert and the car corners keenly. You wouldn’t rush to a track day in it, but the combination of quick-witted acceleration and game-enough handling actually makes this a more rounded EV than a dragster-fast but ungainly-around-corners Tesla Model S. Yeah, I said it. Come at me, internet.

4. It isn’t any less practical inside than a ‘normal’ Mini

Yep, the batteries have been cleverly hidden away. The car rides a smidge higher to make room for the cells, and they’re crammed down in the floor. But the upshot is, the boot is still 211 litres, there’s the same (small) amount of room inside, and the cupholder will still hold a vat of megabrand coffee that’s worse for you than smoking a stick of dynamite. Yum!

Mini claims 124-144 miles (199-231km), depending on use., We got to see the lower end of that estimate, but must stress that Mini launched the car in downtown Miami, where sustained travel over 64kph is enjoyed about as frequently as a Scottish heatwave. Still, as long as you stick to the car’s urban brief, it’ll just about take you to the lower end of Mini’s official estimate.

6. Mini will let you pretend it’s not an Electric one

See all the fluorescent yellow-green bits of trim? They’re exclusive to the Mini Electric. Can’t get them on a diesel or a petrol. But you can choose to bin them off and have grey plastic instead, if you’d prefer to own a zero-emission Mini, but not shout about the fact.

If you’re planning to secretly plug it in at the office and pinch the boss’s electricity for free commuting, we suggest you do just that. Just don’t say we told you, okay? 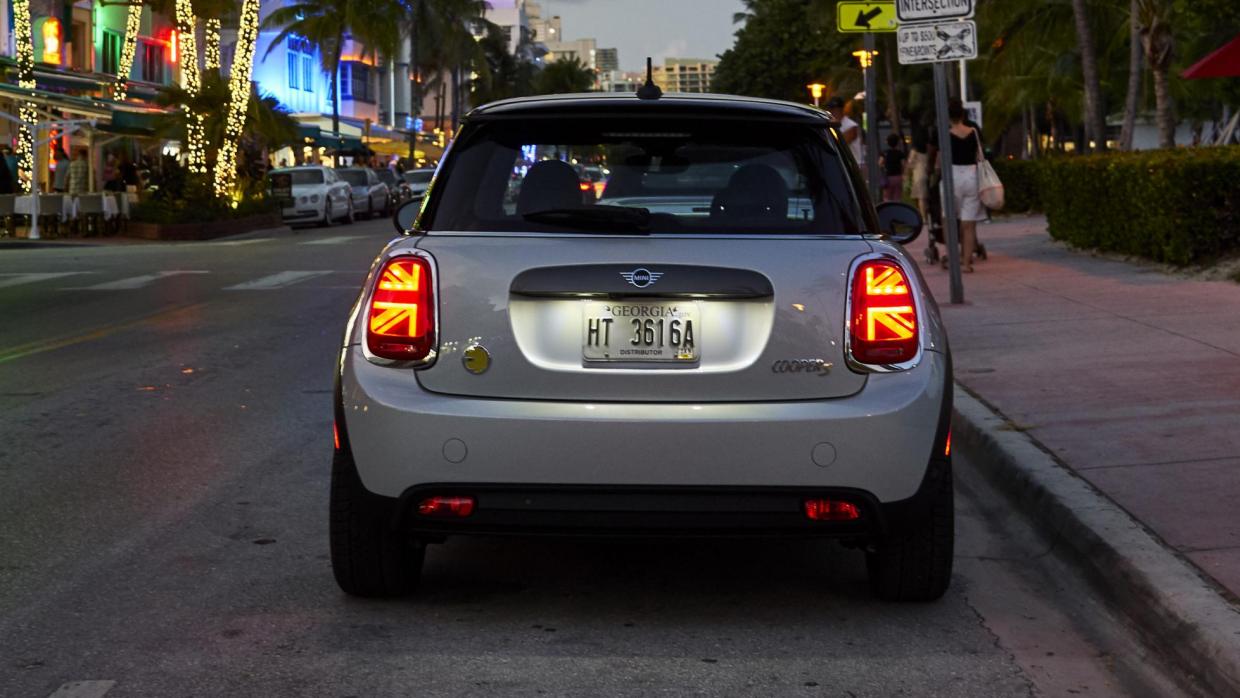 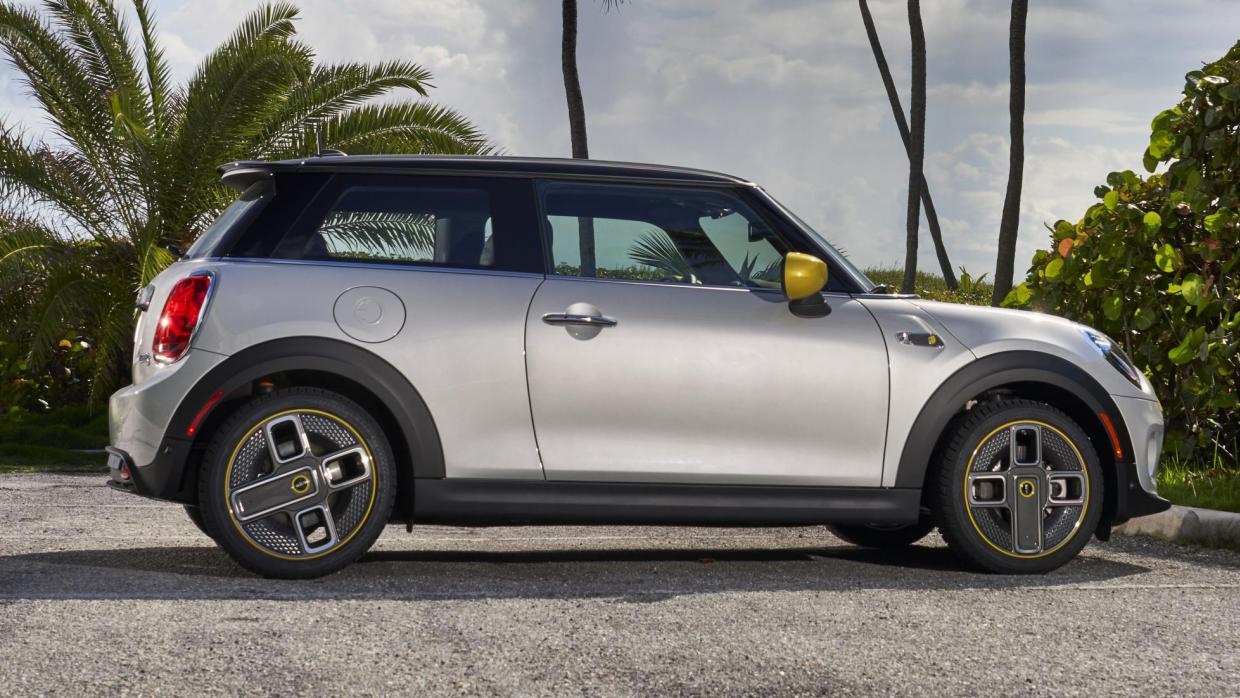 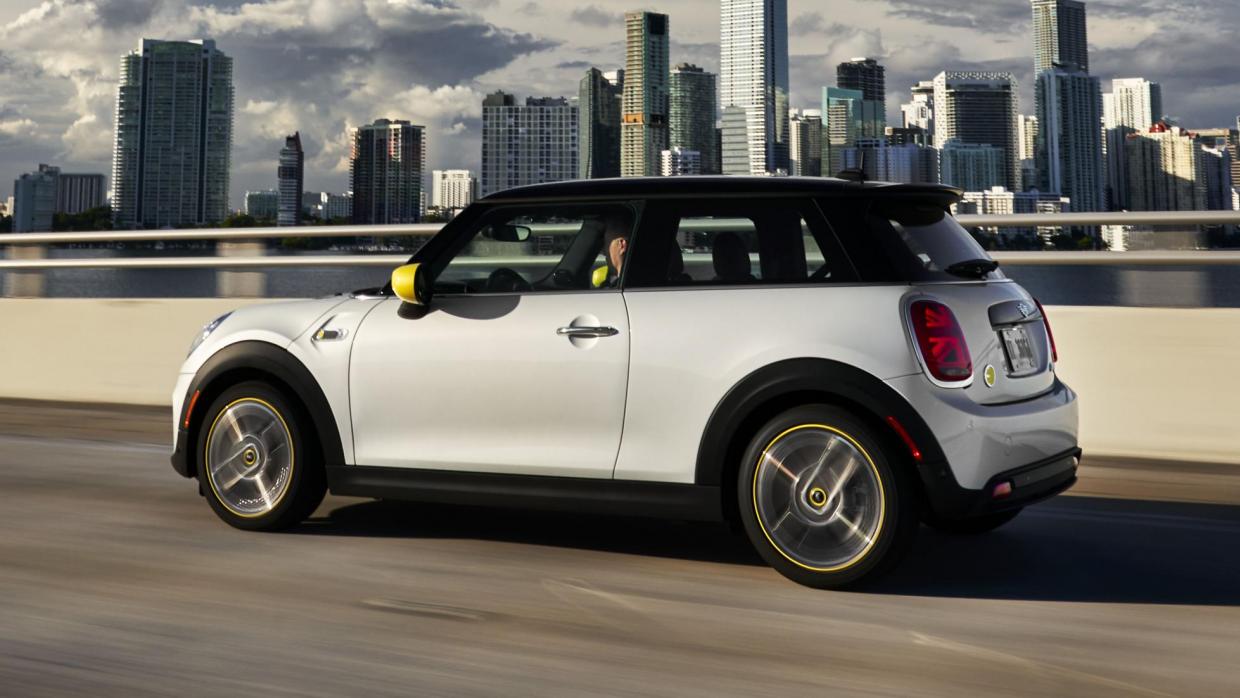 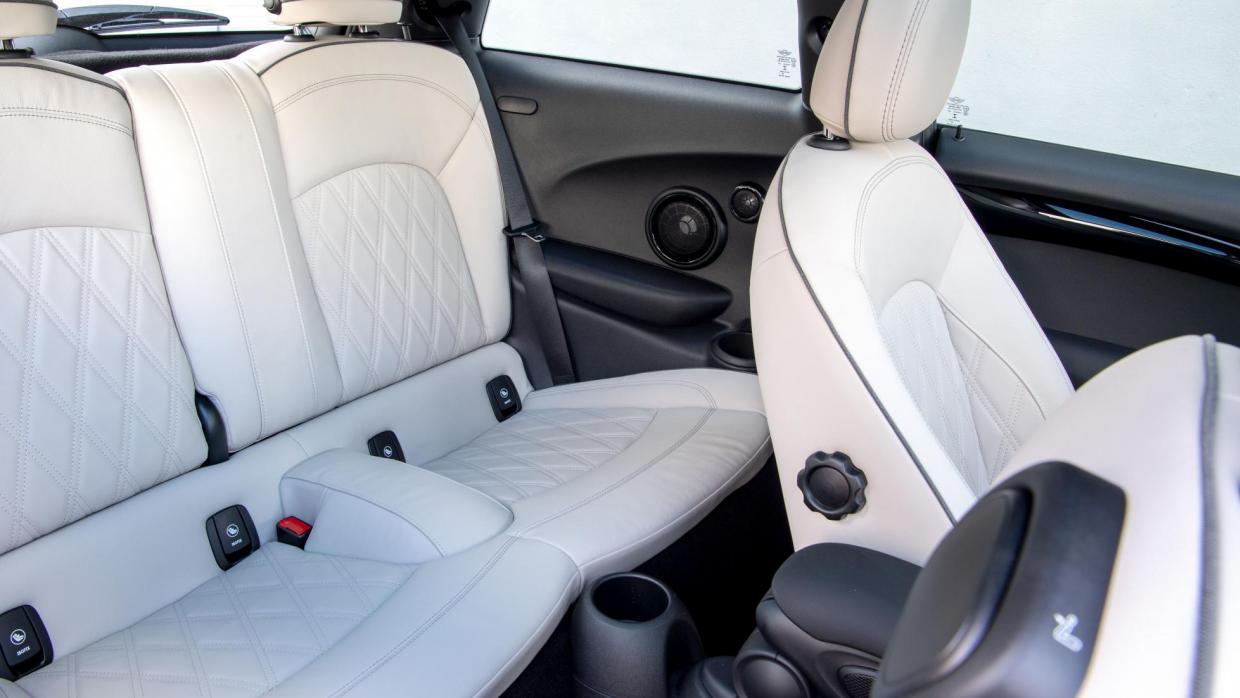 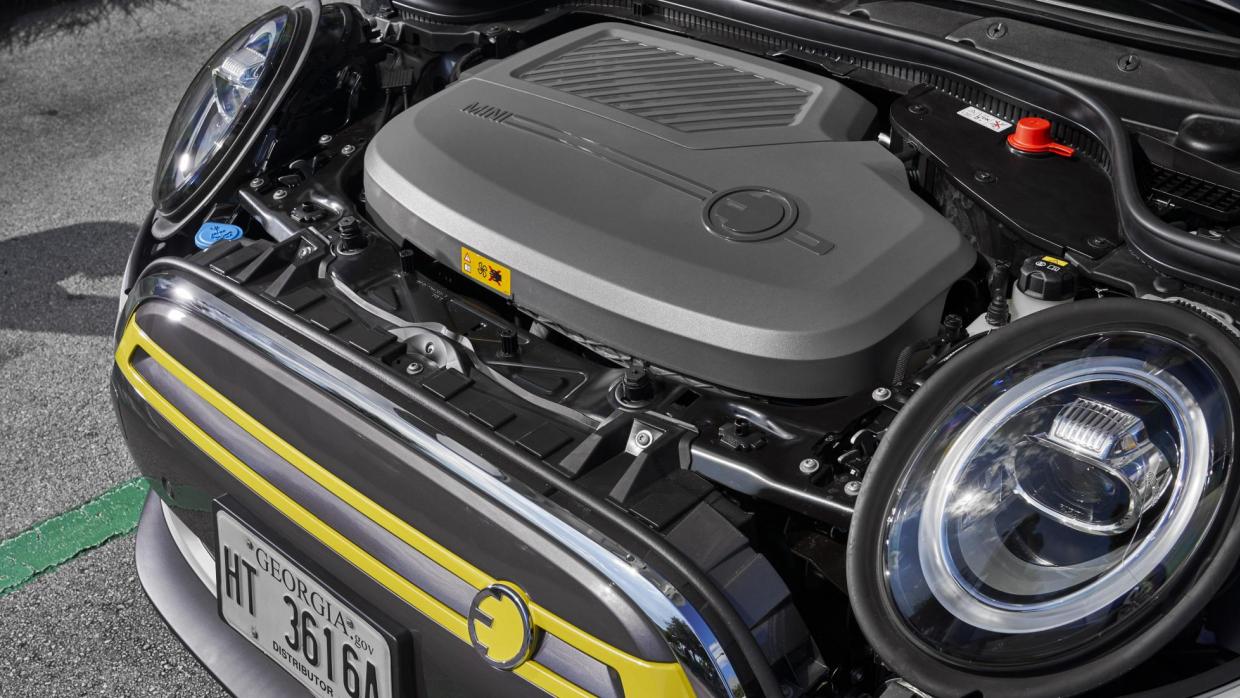 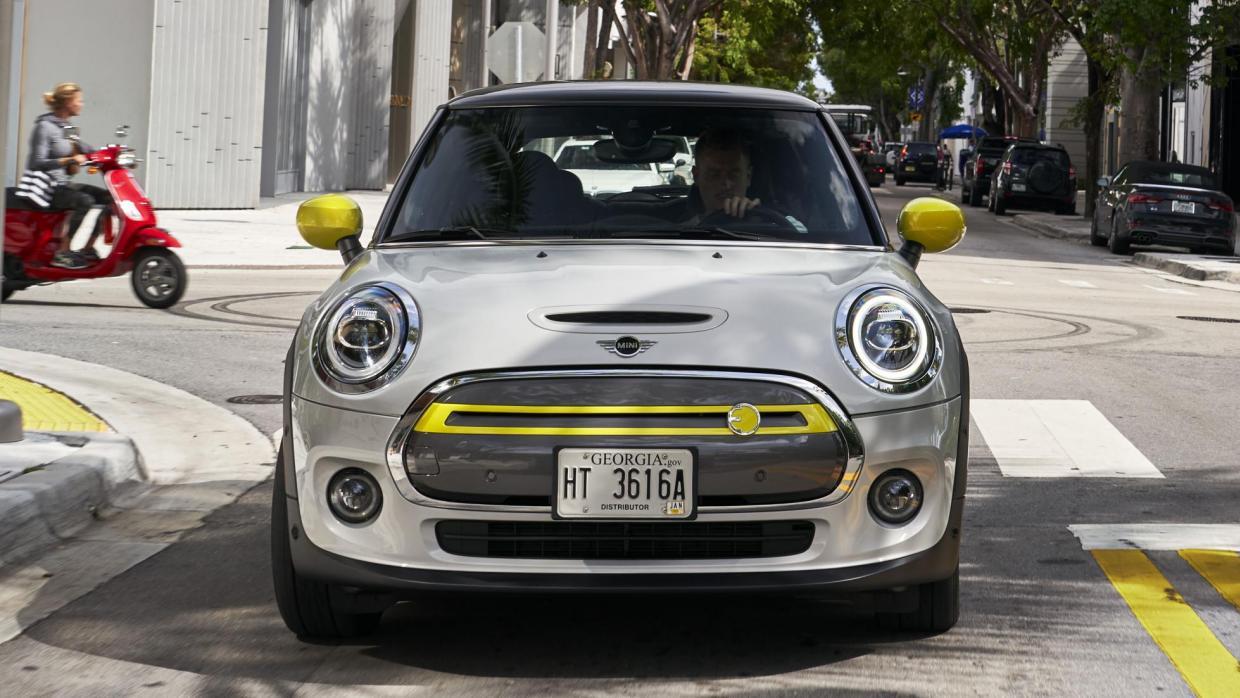