Opinion: Are pull-up door flaps back in style again? 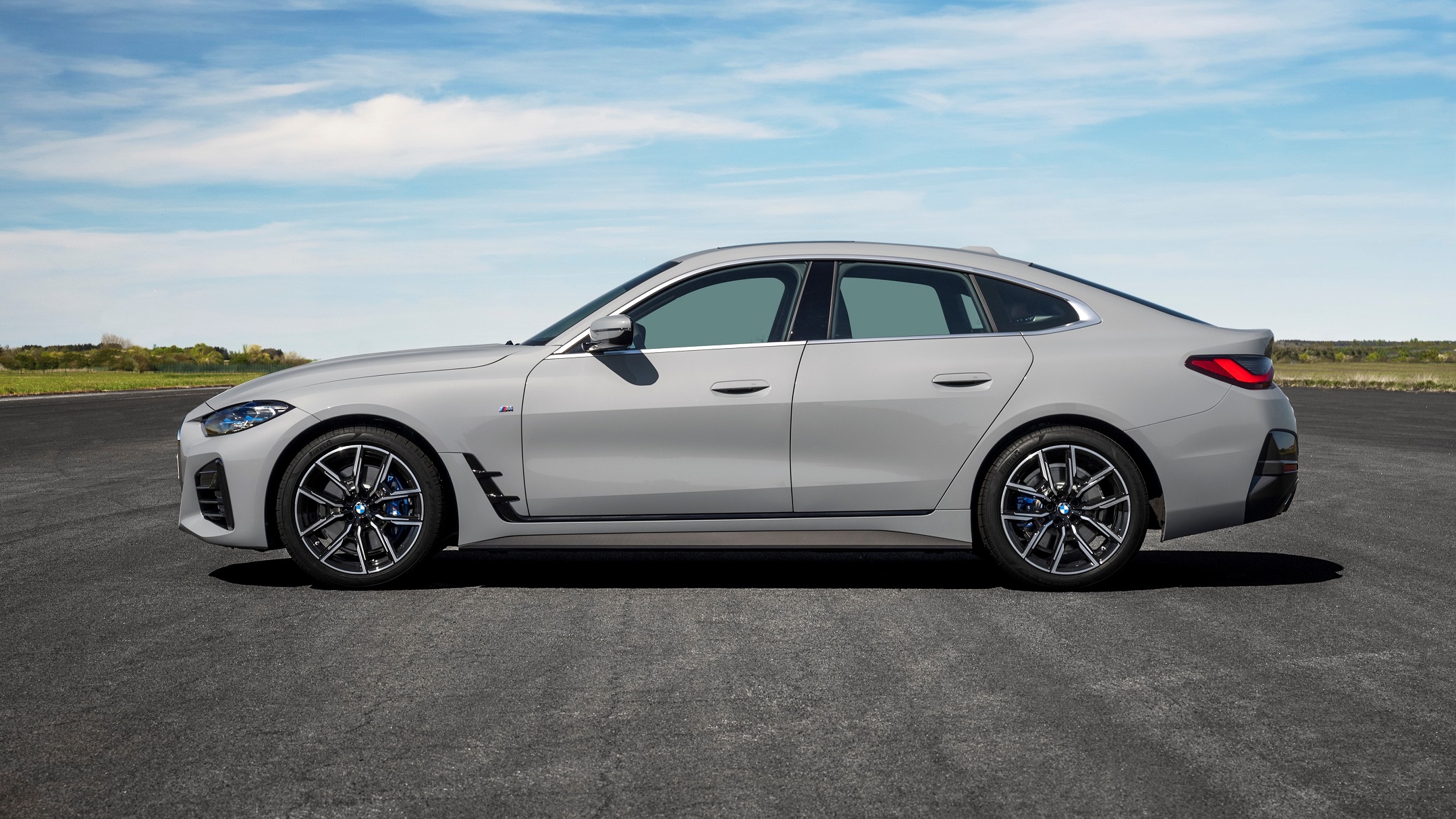 When I was growing up, there were several things that withstood the tide of change as I went from the back seat of one Proton to another. Things like Blaupunkt cassette players, air-con 'sejuk beku' and flimsy pull-up door handles; you know, the kind that’s flushed to the door which you lift with four fingers in the hopes that it doesn’t snap in half.

We also had a Perodua Kancil 850 EX back in the day, finished in a whimsical, yam-purple hue. By the time it was sold, only one of its door handles still had colour on it – the rest were unpainted replacements.

I remember staring at cars sporting pull-out handles, the kind that’s most common today, in envy at the time. Mercs always had them. And only the most elite products of mainstream brands – think Honda Legend and Hyundai XG – would follow suit back in the 90s’.

It wasn’t necessarily a case of cheap versus expensive cars, though. Pull-up handles were once the industry standard. Even BMWs up till the E38 7 Series and E39 5er had them. Which brings us to the new BMW 4 Series Gran Coupe (pictured above)…

Forget its massive pair of kidney grilles, or the fact that it’s probably the first fossil fuel offshoot of a modern-day electric car (well, kinda). The first thing that caught my eye about the G24 4GC was the fact that it inherited the flush, pull-up door flaps from its electric counterpart, the BMW i4.

It’s oddly nostalgic to see these on a brand-new car in 2021. But I guess that’s one way of changing things up when even cheap runabouts like the Perodua Axia and Proton Saga have gone the other way, be it for cost or safety reasons.

BMW isn’t even the first to bring pull-up door flaps back in fashion – Porsche beat the Bavarian outfit to it with the Taycan, albeit with a fancier, retractable mechanism that’s not unlike the flush handles seen on newer Astons, Jags, Land Rovers and Teslas.

Such fixtures probably make more sense in electric cars where every fraction of drag coefficient counts towards range and overall efficiency. But the fact that you’ll now see them on a six-cylinder M440i xDrive Gran Coupe, which is practically a 'sexier' version of the M340i that's so sweet to drive, suggests that a shift in trend might be on the horizon.

After all, if things like flat dashboards, analogue clocks and wood trim can be cool again, why not flappy handles? On that note, don’t rule out a comeback for gear levers and handbrakes either.

Who knows what the future has in store for us?