Once in a while, a challenge appears out of nowhere that is tempting and challenging with a dash of dangerous elements thrown into the mix. When Modenas stated that they wanted to ride 1,600km around Peninsular Malaysia, they had our curiosity. When they said that the challenge will need to be completed within 24 hours, they definitely got our attention.

A total of 10 riders (plus three marshals) signed up for the Modenas 1,600km Challenge inspired by America's Iron Butt Association Saddlesore 1600K challenge. On 18 November 2021, we flagged off from the Subang Jaya Petron petrol station on our Modenas Dominar D400 to truly see if the bike can withstand the rally, along with the riders. 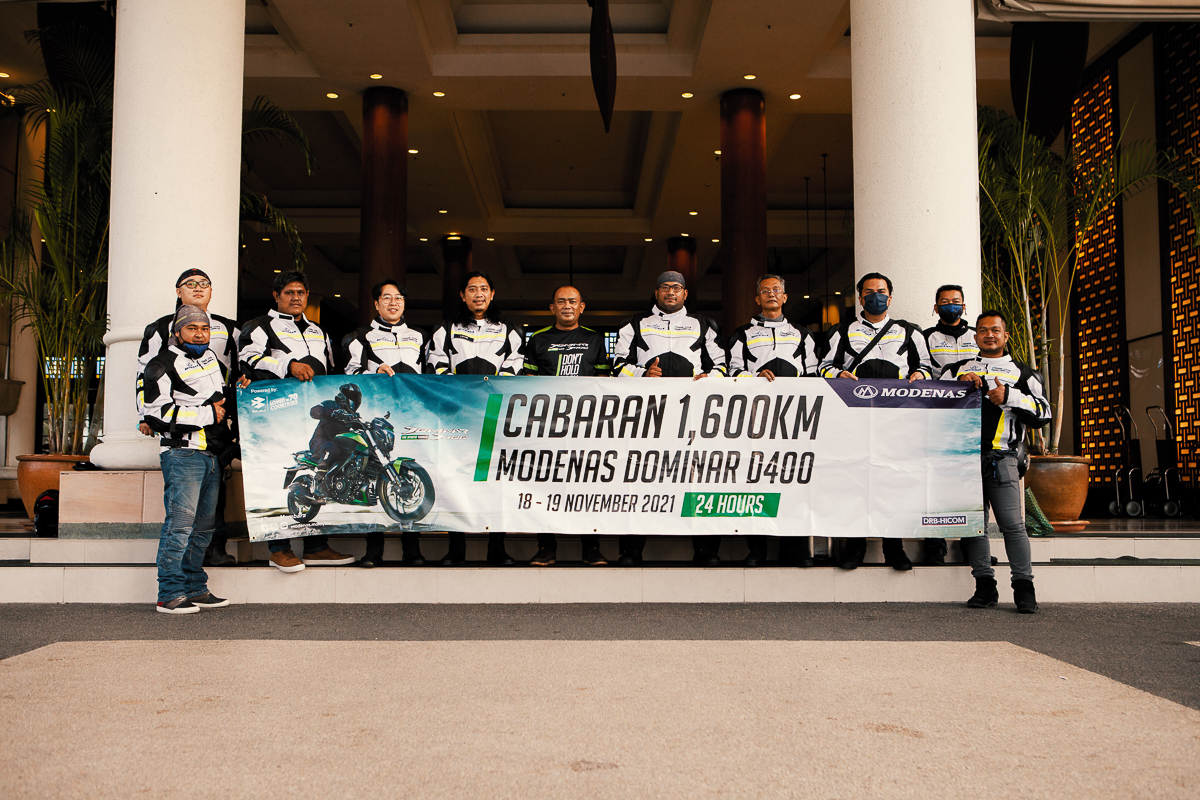 The first leg was honestly the easiest of them all as we covered around 400km from the Klang Valley to the Modenas factory located in Gurun, Kedah. The PLUS highway heading North at the time was exceptionally cool and calm despite arriving at noon. A quick lunch and bike check-up were offered before we hopped on our bikes again to continue our journey.

Riding the Titiwangsa Range passing and Royal Belum Rainforest was completed without any hiccups, and it was arguably the most scenic route of the entire journey. It was even made more special when we caught a glimpse of wild elephants just off the main roads - a rare sight for even the usual commuters of the roads. 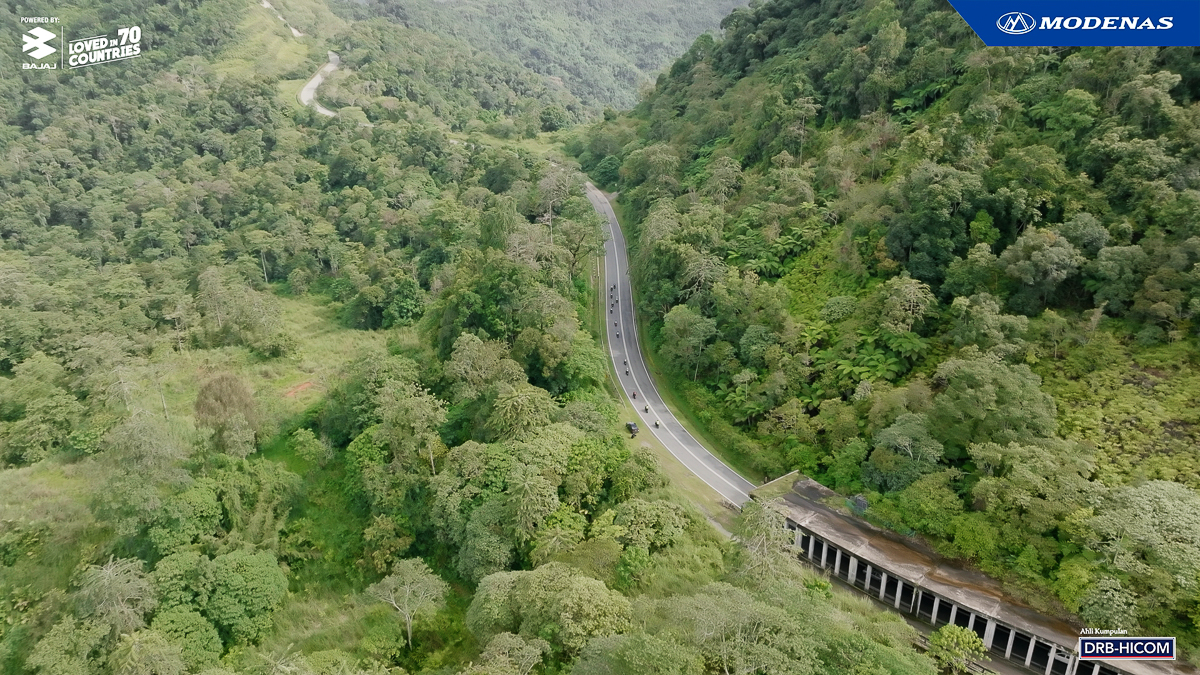 Another 315km of riding and we were in Jerteh, Kelantan for a nice warm early dinner with light rain trickling down as daylight slowly went away. We managed to add over 200km on the clock as we travelled through Kijal, Terengganu before arriving in Gambang somewhere around midnight. Most of us were still doing great at this time, but it wasn't long before we got ourselves into some rain and arguably the most dangerous part of the ride - riding at night with little to no street lights, in the rain, and the occasional lorries popping up with their bright headlights from the opposite direction.

The rain suddenly poured out of the blue upon leaving Gambang and the roads were not safe enough for some of us to stop and put on our rain suits. We went onwards in the dark and stormy night as things got colder and colder, to the point where I was shivering like mad. The skies opened up again and the full moon led us through the dark twisty roads before we stopped to recover in Mersing and Simpang Renggam. At this time, we truly appreciated the bike's overall handling, particularly its slipper clutch. 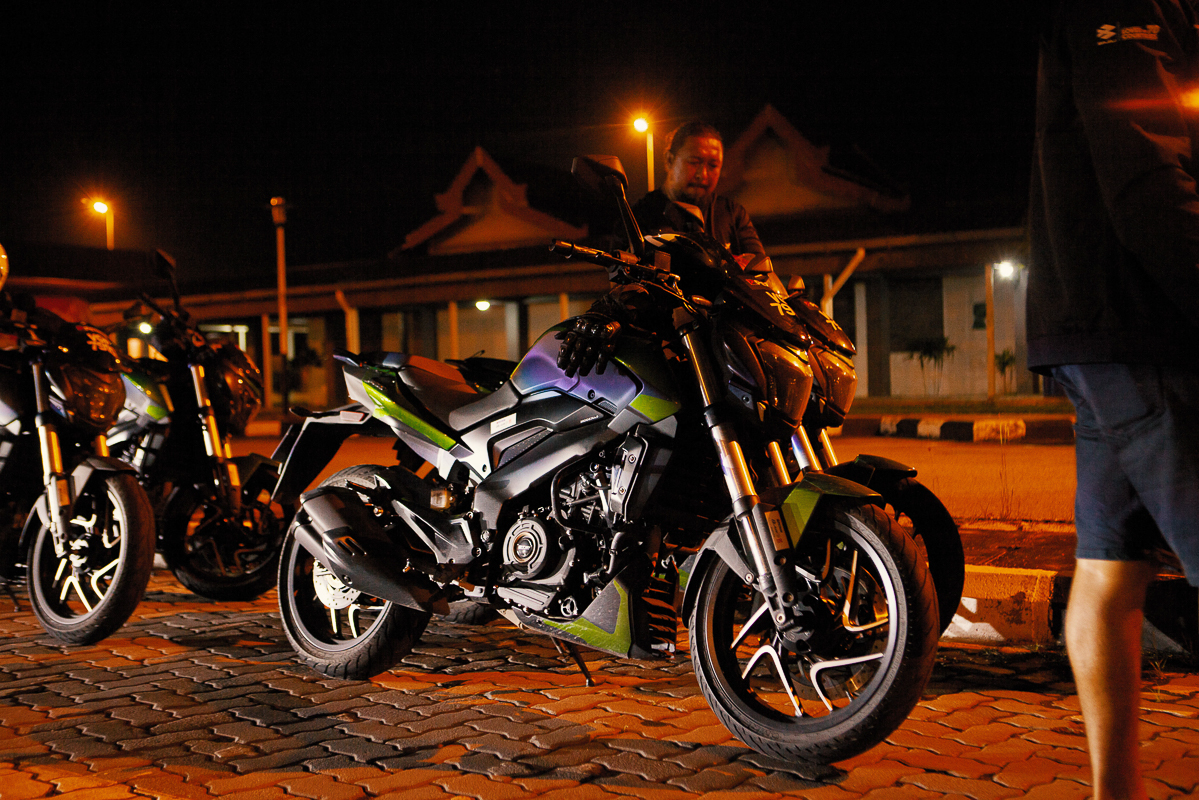 A quick change of clothes and fuelled up on caffeine, nicotine, energy drinks, and God knows what else, we continued to another challenging part of the journey - the final leg on the PLUS highway towards Ayer Keroh, Melaka. Most of you may know that even the best of drivers tend to get sleepy and bored with the arrow-straight nature of the PLUS highway's Southern region and it was even more challenging for us travelling in at the early hours with our sore bodies and tired minds.

Nevertheless, the light at the end of the tunnel was closer than we thought as we covered a lot of time and distance during the whole Gambang-Mersing-Simpang Renggam ordeal. A well-earned rest at Ayer Keroh was a gift we all needed before completing our challenge at 23 hours 8 minutes as we reach our final refuelling point at the Sungai Besi Petron petrol station. A short journey through the Friday morning rush hour to the Concorde Hotel next to the Hard Rock Cafe was in itself a task as almost everyone of us was unaware that we've just completed a 1,600km journey in under 24 hours. In the end, we all successfully completed the Modenas 1,600km Challenge and it was a miracle that all of us arrived safely despite our extremely sore bodies. the Saddlesore 1600K has been something I've been interested to do for quite a while, and we're all glad that we did so with Modenas who had one hell of a team to ensure that it was done successfully in the safest manner. 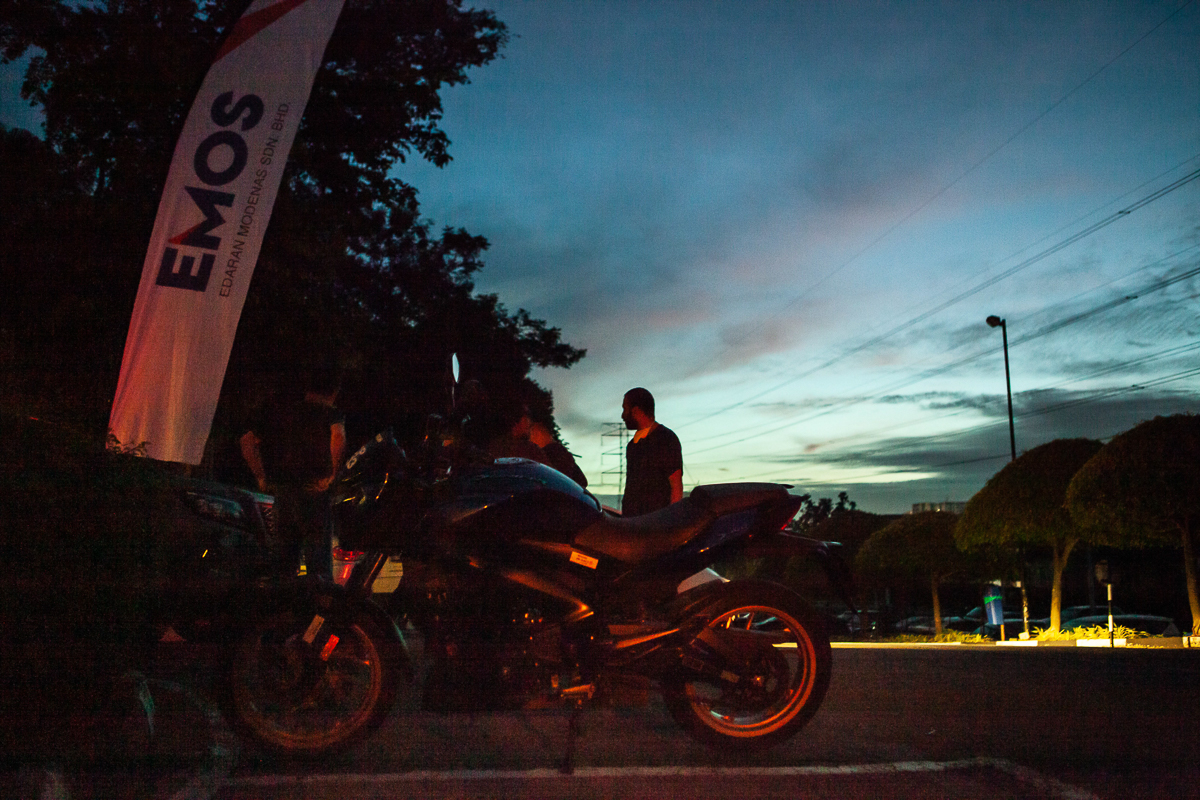 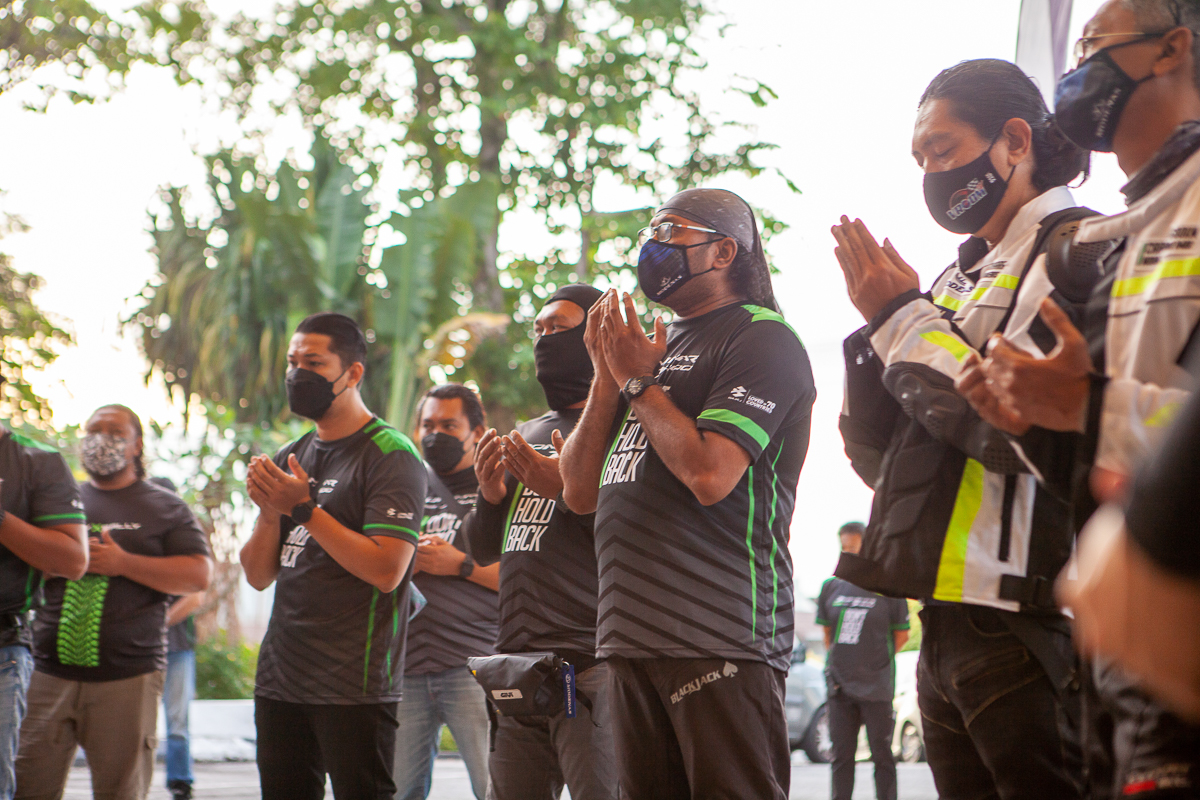 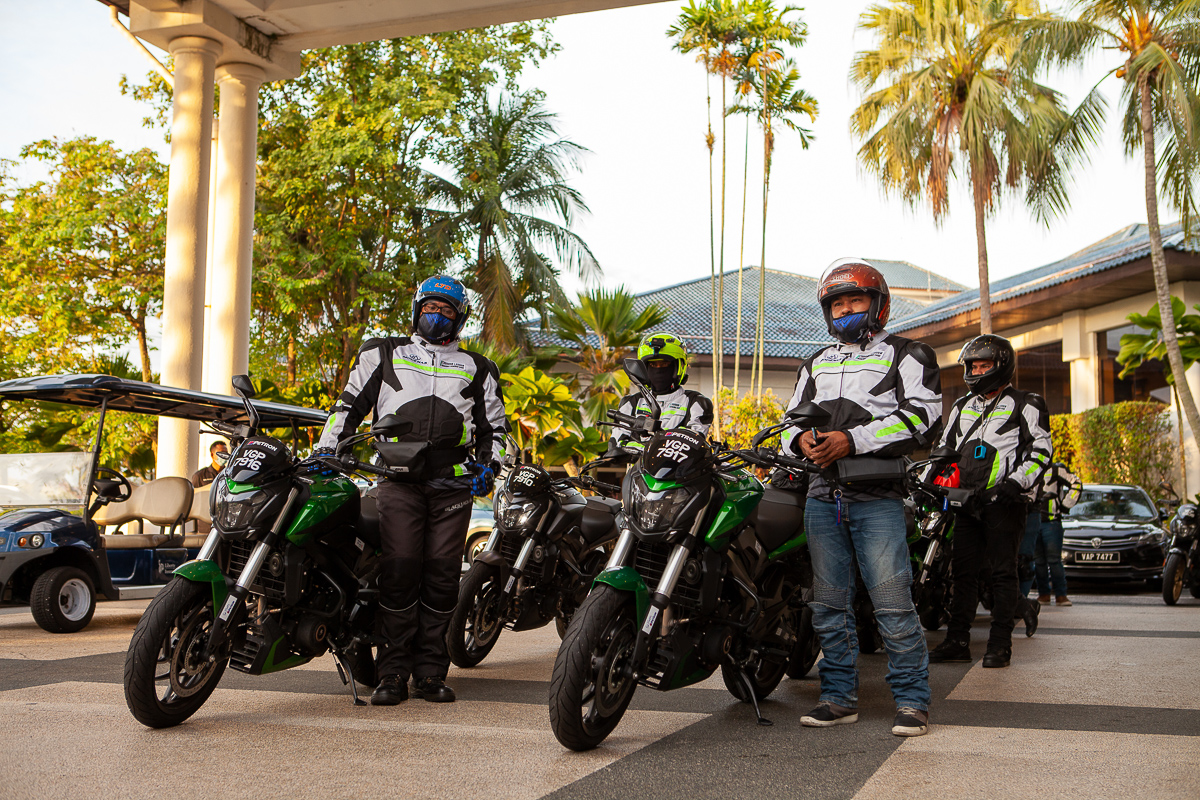 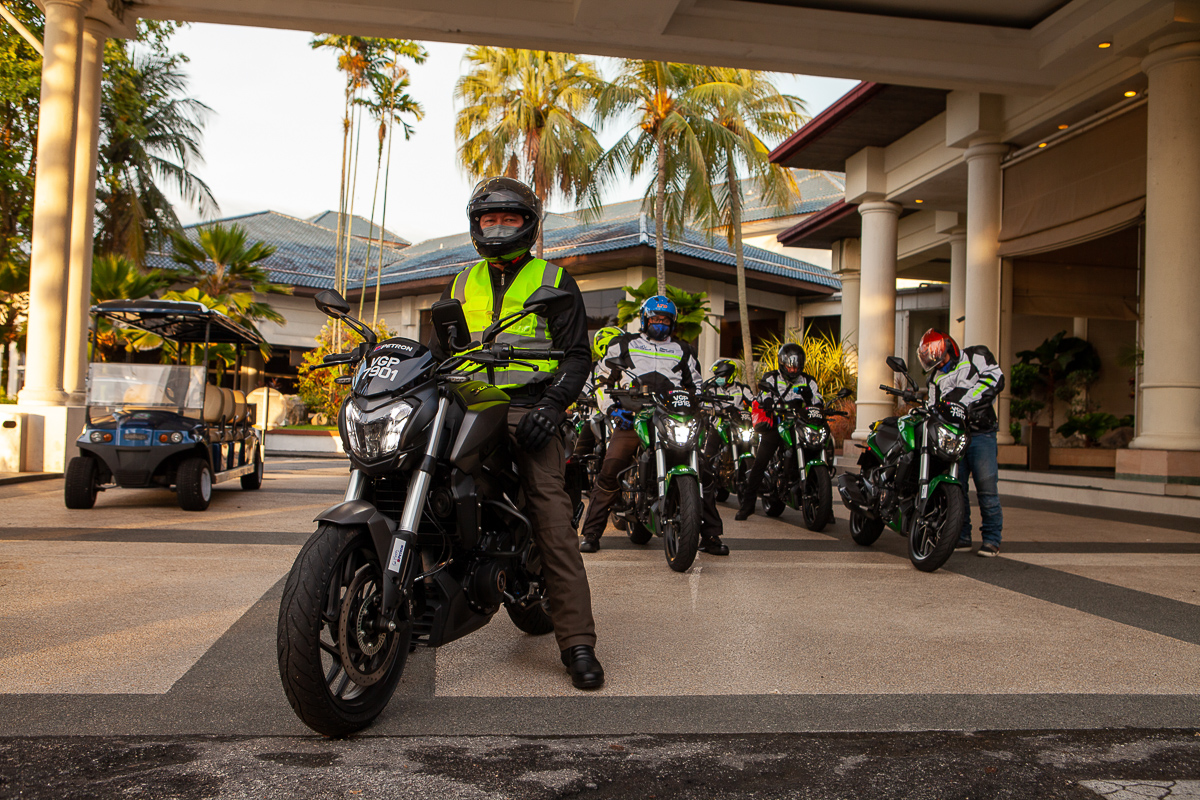 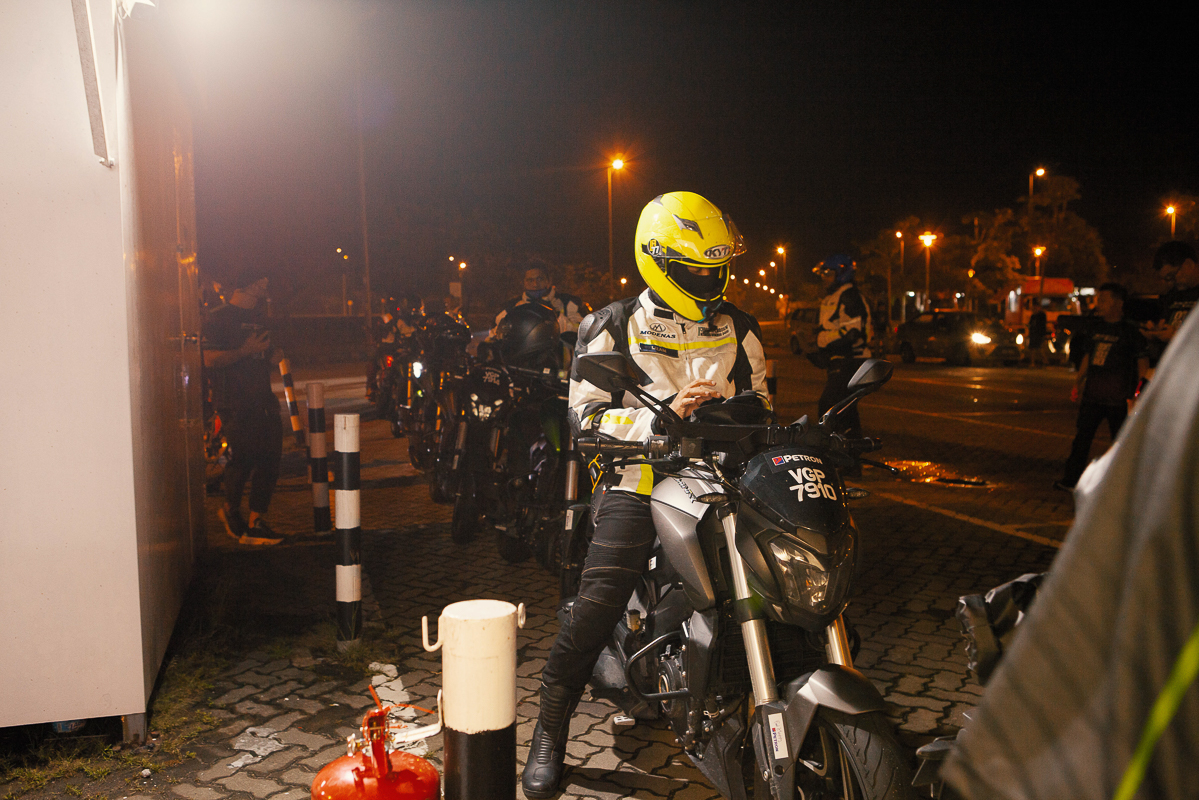 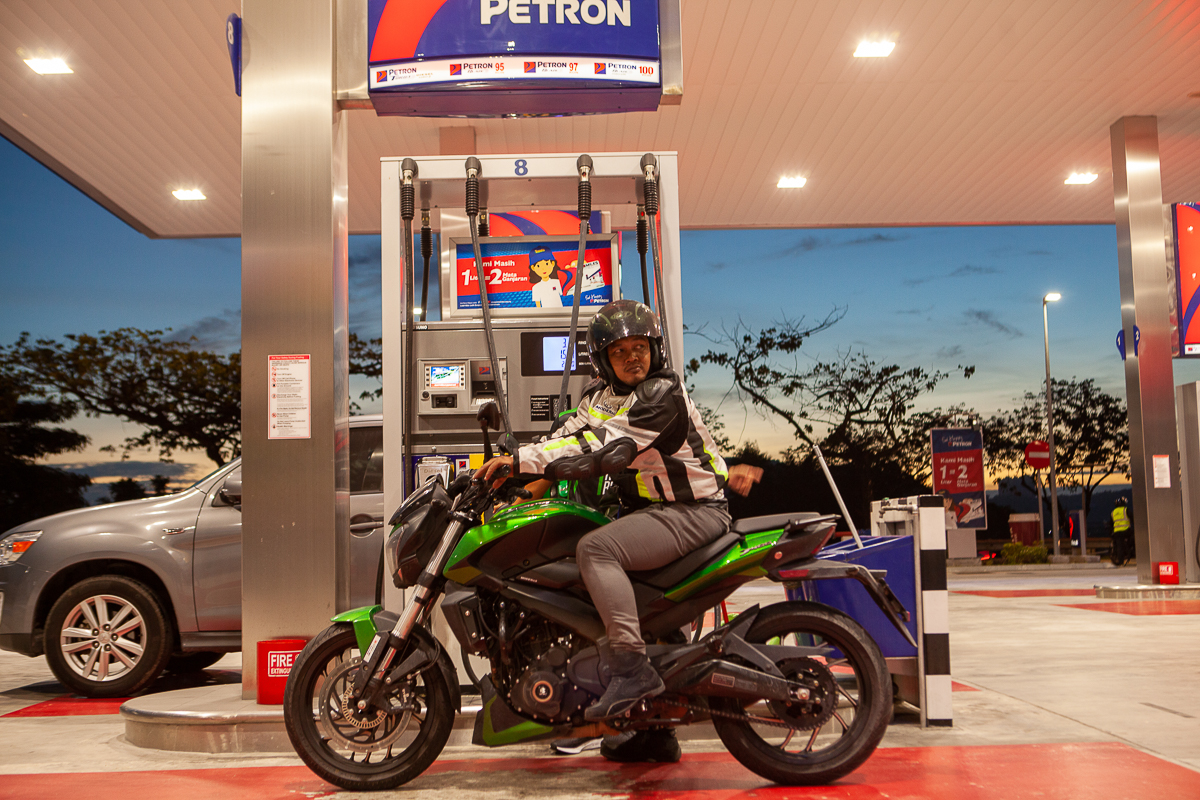 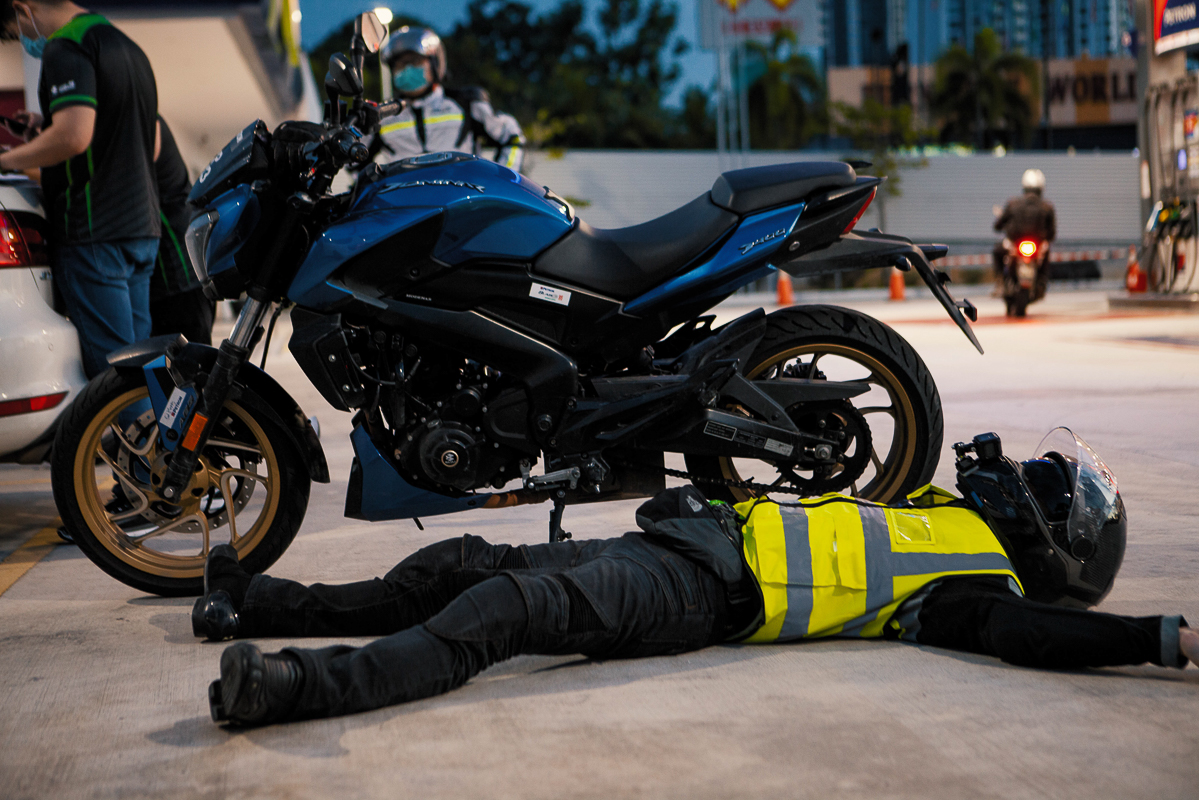 Modenas is now the new official Kawasaki distributor in Malaysia