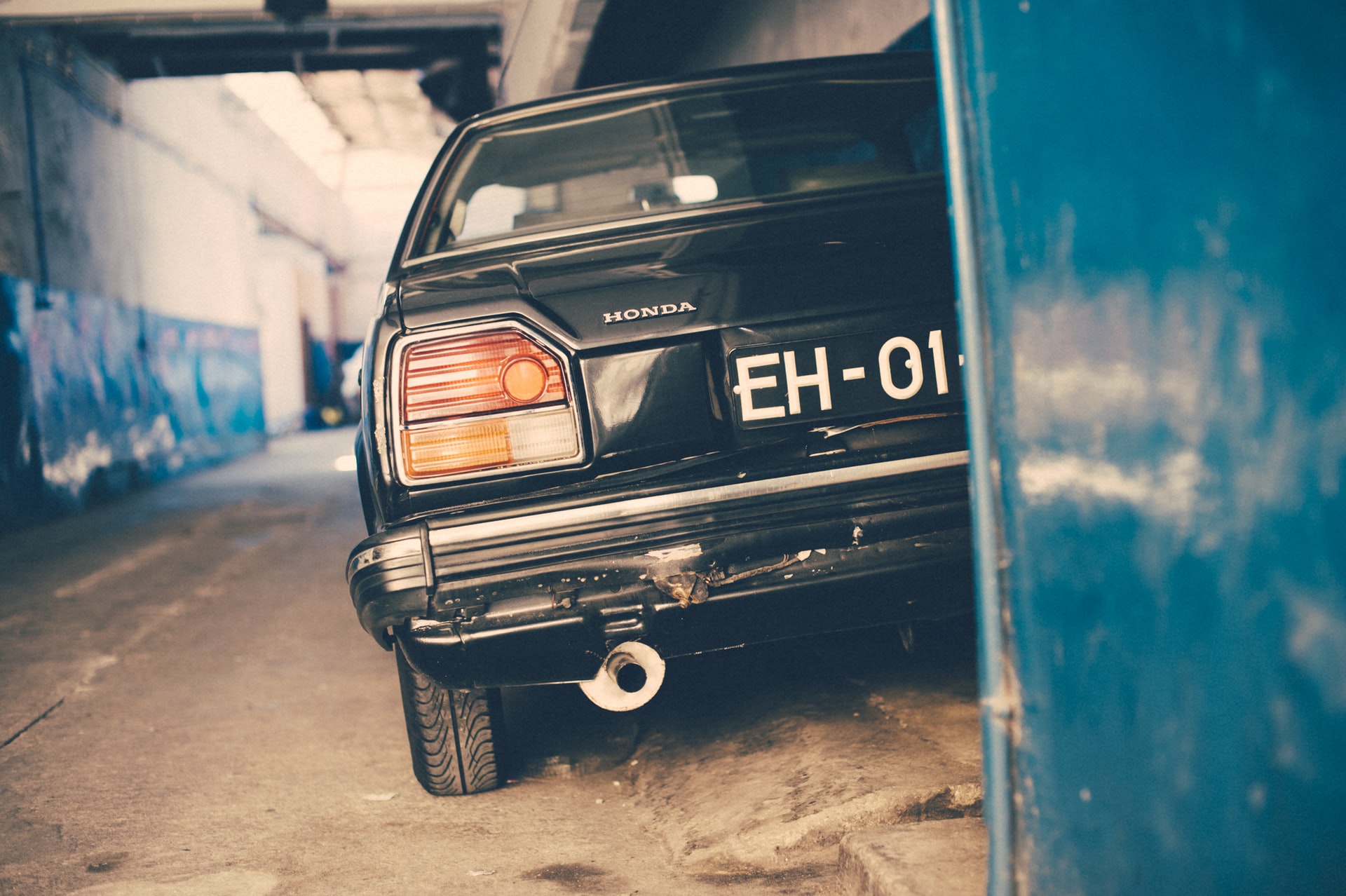 By the time the recently extended Conditional Movement Control Order (CMCO) is over, we’d have tried our best to stay at home in a unified effort to curb a pandemic for nearly three months. Many Malaysians have returned to their daily grinds in some capacity by now. But for those who are still embracing life under lockdown at its fullest, what’s the worst that can happen to their cars if they have been left been parked, unused, and largely neglected for a long time?

While most new cars with active warranties should survive the sabbatical without experiencing anything worse than a flat battery or tyre, here are a few serious implications of prolonged periods of dormancy in less-than-ideal parking conditions on older rides…

(Note: The following list is purely for informational purposes. Please cooperate with the ongoing MCO by maintaining good social distancing and personal hygiene practices and travelling only when absolutely necessary)

You’ve probably been alarmed by a layer of rust on your brakes before, especially after a rainy night, only to see the brownness disappear after a short drive. Rust forms easily on steel components like brakes and exhaust pipes, but the combination of heat, vibration and friction that’s all part of regular driving typically prevents the occasional rust scare from developing into a terminal problem.

Take the driving out of the equation and the threat of a bigger problem becomes real, especially in Malaysia’s tropical humidity. Excessive rust can jam your brakes and create exhaust leaks. Fuel tanks are also known to rust from moisture build-up due to lack of use, though problems this serious typically only arise after many months of neglect.

A dead battery is one of the most common problem people discover after abandoning their cars for a while, but it hardly constitutes a severe issue with battery replacements now easily requested via a variety of mobile apps. However, ignoring a depleted battery for an extended period might wipe out the memory stored by the car’s computers, which includes multimedia preferences and electronic seat presets among others.

Even if your car is relatively free of gimmicky electronics, a powertrain starved of electricity for a prolonged period is at risk of idling and timing issues that can make driving a rough and unruly experience assuming the engine doesn’t keep stalling. This is usually a quick fix done using an electronic diagnostic tool to recalibrate the sensors, but the potential symptoms can be alarming to less experienced drivers. 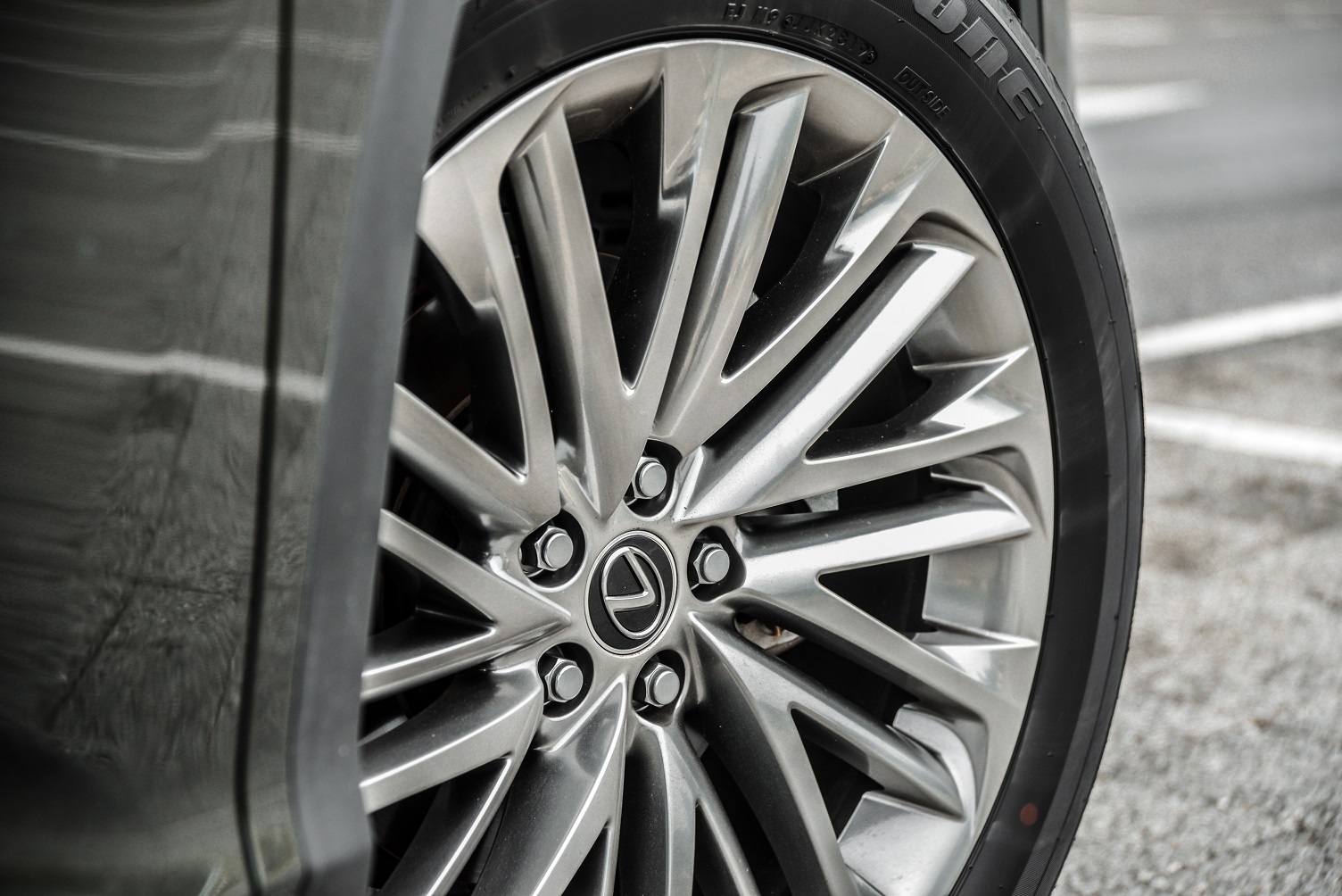 Tyres are flexible, and this flexibility can be compromised by inactivity. Flat spots can occur in a matter of days, but these are normally shaken off after a few miles of driving from the heat and physical movement. The longer a flat spot is left unattended, the harder it becomes to undo, such is the shapeshifting nature of rubber compounds. And irreversible flat spots, which may occur in heftier cars after many months of storage, can practically render an otherwise new set of tyres unsafe and unfit for the road.

Apart from the obvious thing you can do to avoid flat spots – which is to drive your car every now and then – maintaining optimum tyre pressure helps as under-inflation can lead to more flex in tyres resulting in wider flat spots that become harder to correct. Of course, none of this matters if all you’ve ever wanted was a solid excuse to finally treat yourself to a fresh set of rubber.

Tyres aren’t the only items on your car that are made of rubber. Door seals and hoses are made of rubber compounds as well. And just like a pair of runners that can become sticky or brittle after years of being left in the closet, these parts are at risk of accelerated deterioration if left unused for long periods as well.

Rubber seals subjected to prolonged heat might stick to the doors and windows they’re meant to insulate. This structural compromise may also reduce their effectiveness at keeping rainwater out of the cabin. The bigger problem lies under the hood, with cooling hoses at risk of becoming brittle if left abandoned over long periods. Brittle hoses will crack and leak fluids, causing significant powertrain damage if left unchecked. You might want to keep an eye on the temp gauge if you’re driving your car for the first time in months.

With most of the world under quarantine, you’ve probably seen the images circulating the web about animals venturing into villages free of the usual human traffic. While it’s an interesting eye-opener about the impact of humans on the ecology, don’t discount the possibility of a something similar happening right inside your car.

Litters of mice cuddling in cold engine bays, cockroaches partying under stale floor boards, lizards slithering through gaps of an unmoved chassis and fungal ecosystems developing in static airways of air conditioning systems are all possible sights you can expect to discover in a long dormant car, especially if it’s been abandoned in a cool, shaded area. These aren’t even the worst possible wildlife encounters– you might need to call on the help of emergency workers should a python decide to hibernate under the hood.