This is a 1974 BMW 3.0 CS modified by American performance tuners SpeedKore, for Mr Robert Downey Jr. It is the first European car restored by the company, but the third it has undertaken for none other than Iron Man himself. And, to cut a short story even shorter, it is wonderful.

Downey was the instigator, who asked SpeedKore to blend modern materials into his classic Bimmer. His CS gets a fully-restored metal body with carbon fibre accents throughout, while underneath, the CS’s original lump has been swapped out for the ‘S38’ sixer (a 3.5-litre, probably) from the E34-generation BMW M5. So that’s upwards of 310 naturally-aspirated German horsies. As if this car couldn’t get any sweeter.

OK, fine, it’s mated to a four-speed automatic gearbox (why not drop in the five-speed E34 M5 manual, Mr Jr?), but other good things include a set of Bilstein shocks, and Brembo brakes with six-piston front/four-piston rear calipers, hiding behind custom forged three-piece wheels shod in Pirelli P-zeros.

We’re told the paintjob is a “Downey-inspired” brick-red, with titanium grey accents, carbon fibre bumpers, and other subtle detailing dotted throughout the car (like that delightful wood trim running the edge of the E9). There’s a coffee-coloured leather interior, a restored and upgraded dash with new gauges, and Downey requested the rear seat be binned in favour of a custom packing shelf. With matching luggage.

“The great part about working with Downey is he actively participates in the styling of the vehicle and the final product reflects his unique style through and through,” explains SpeedKore vice president Dave Salvaggio. 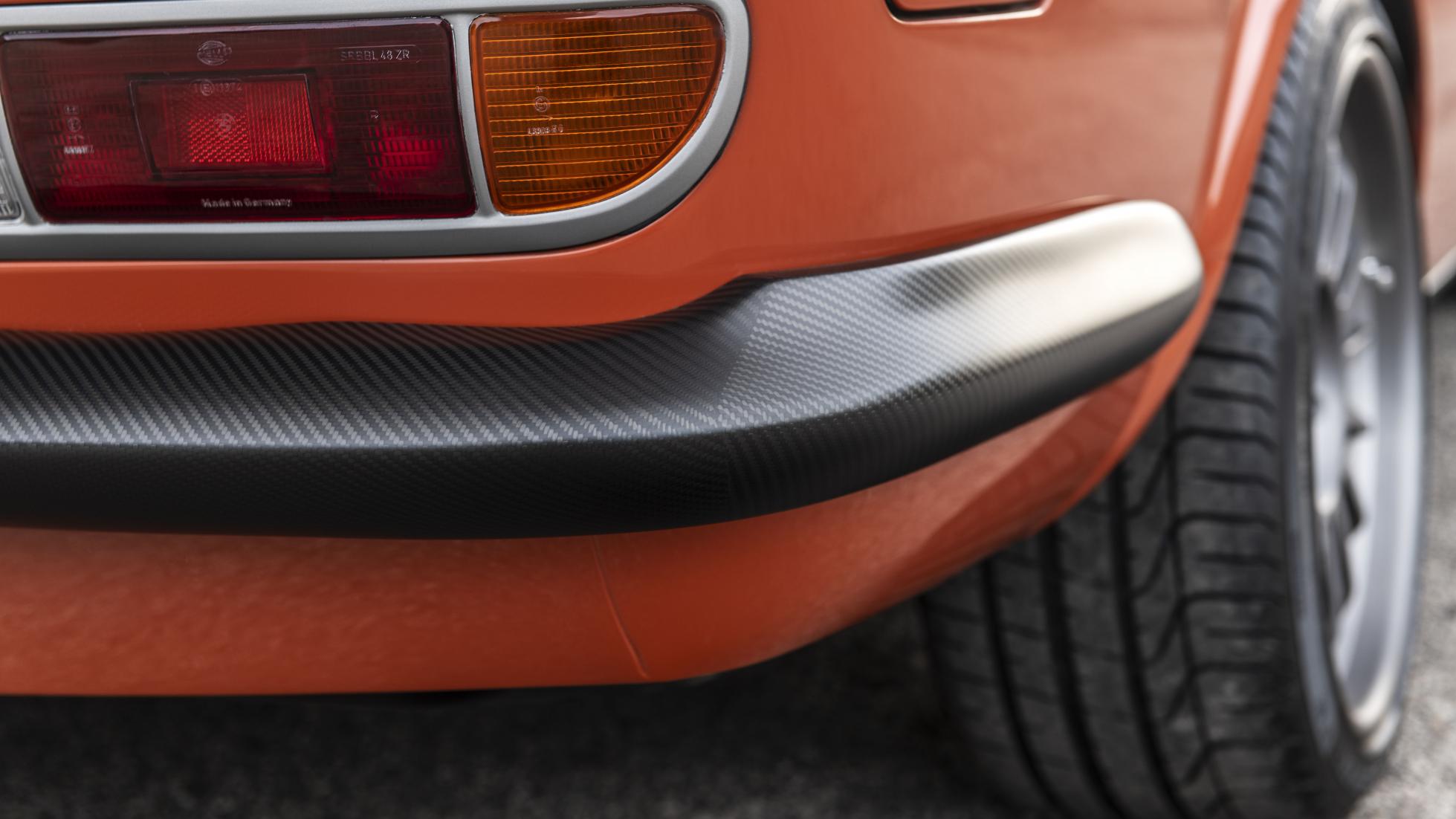 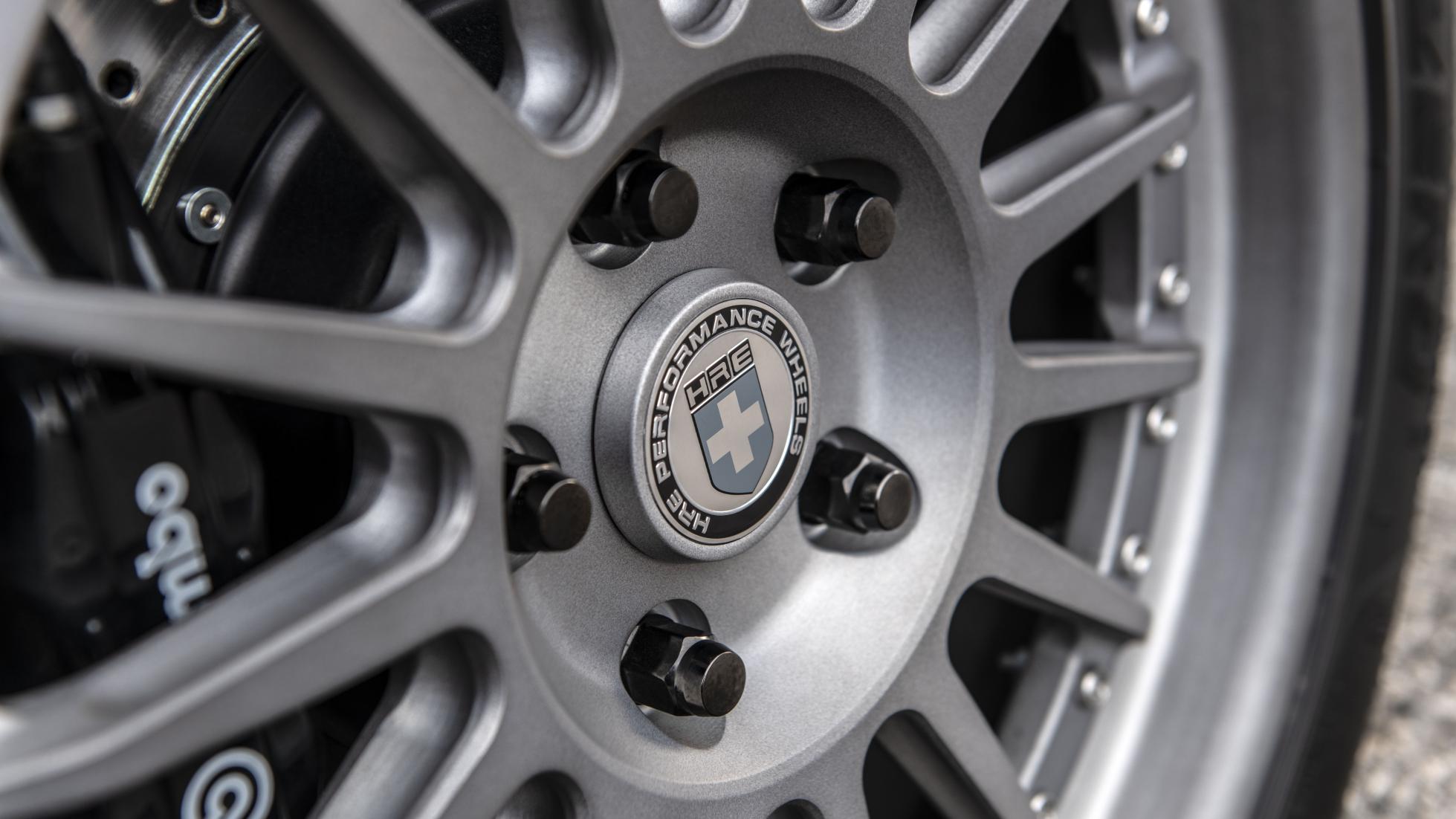 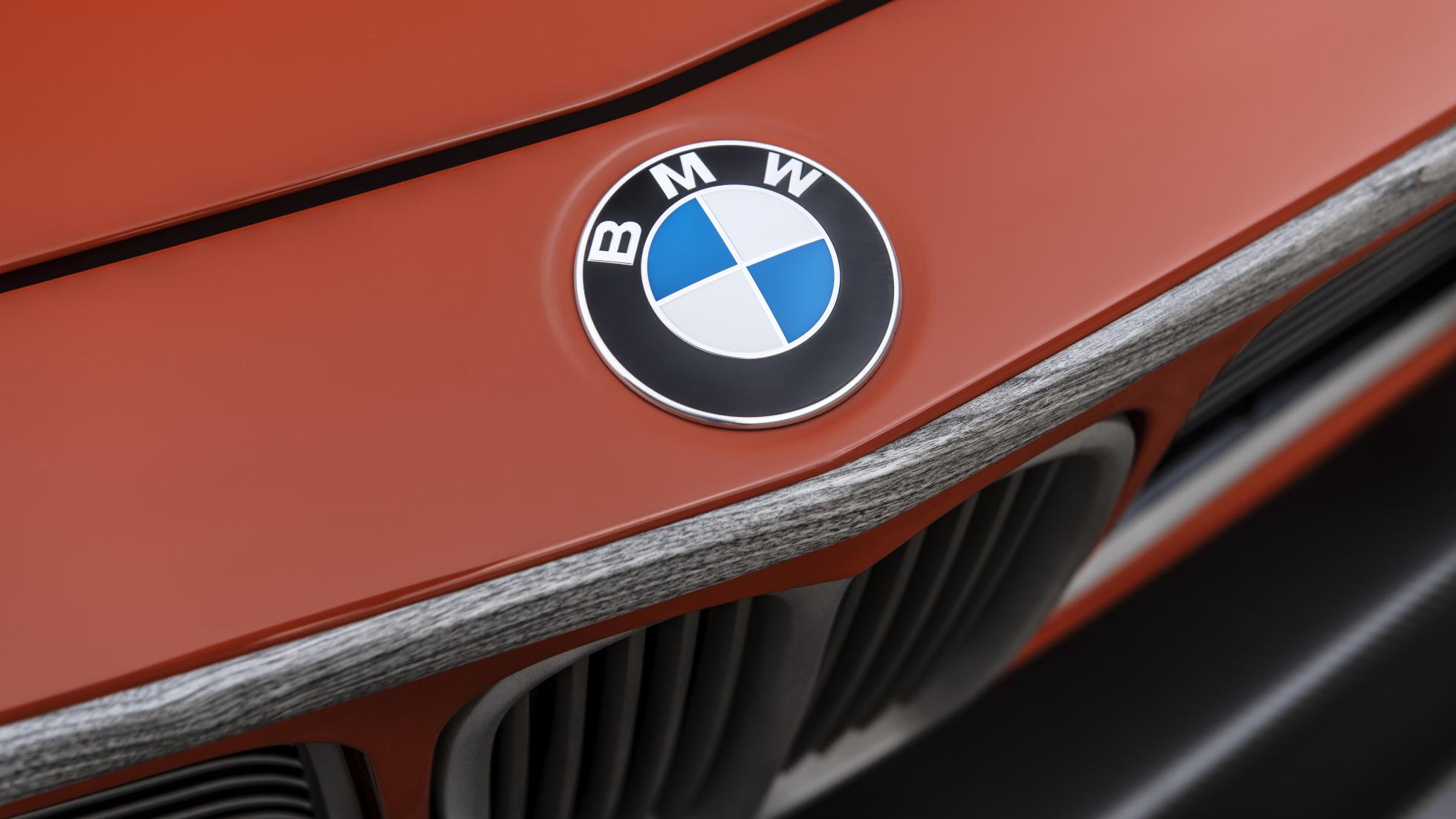 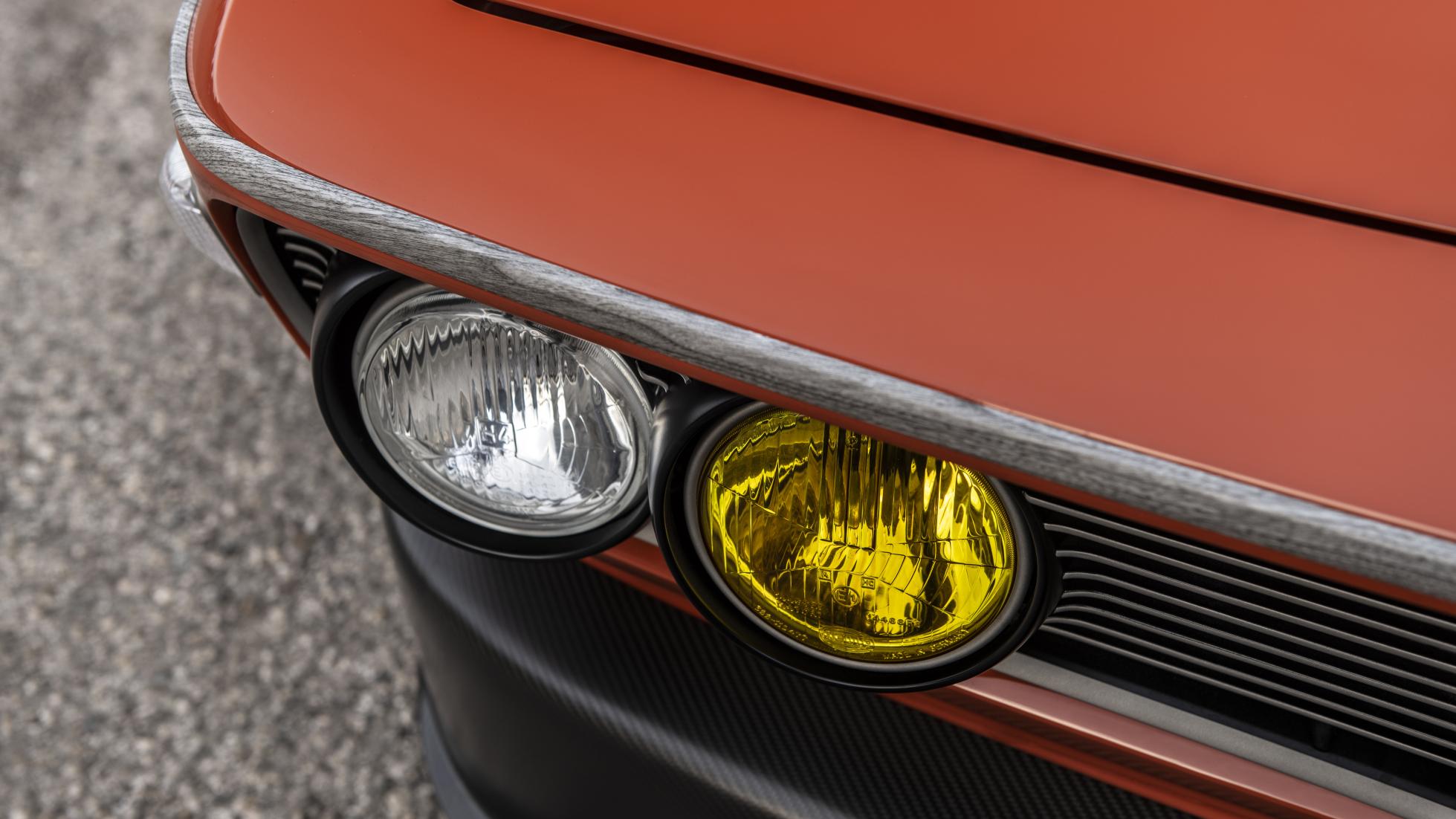 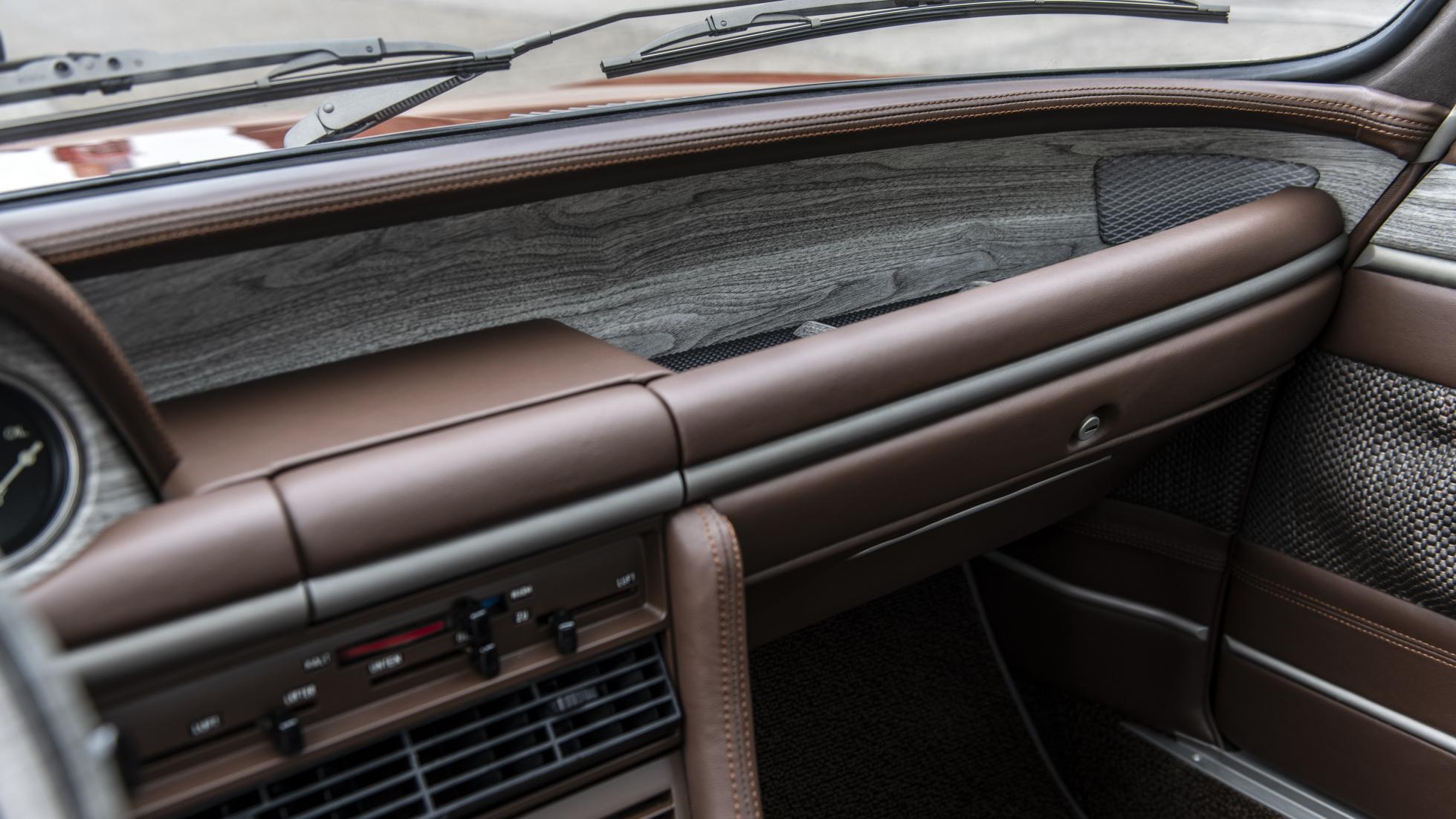 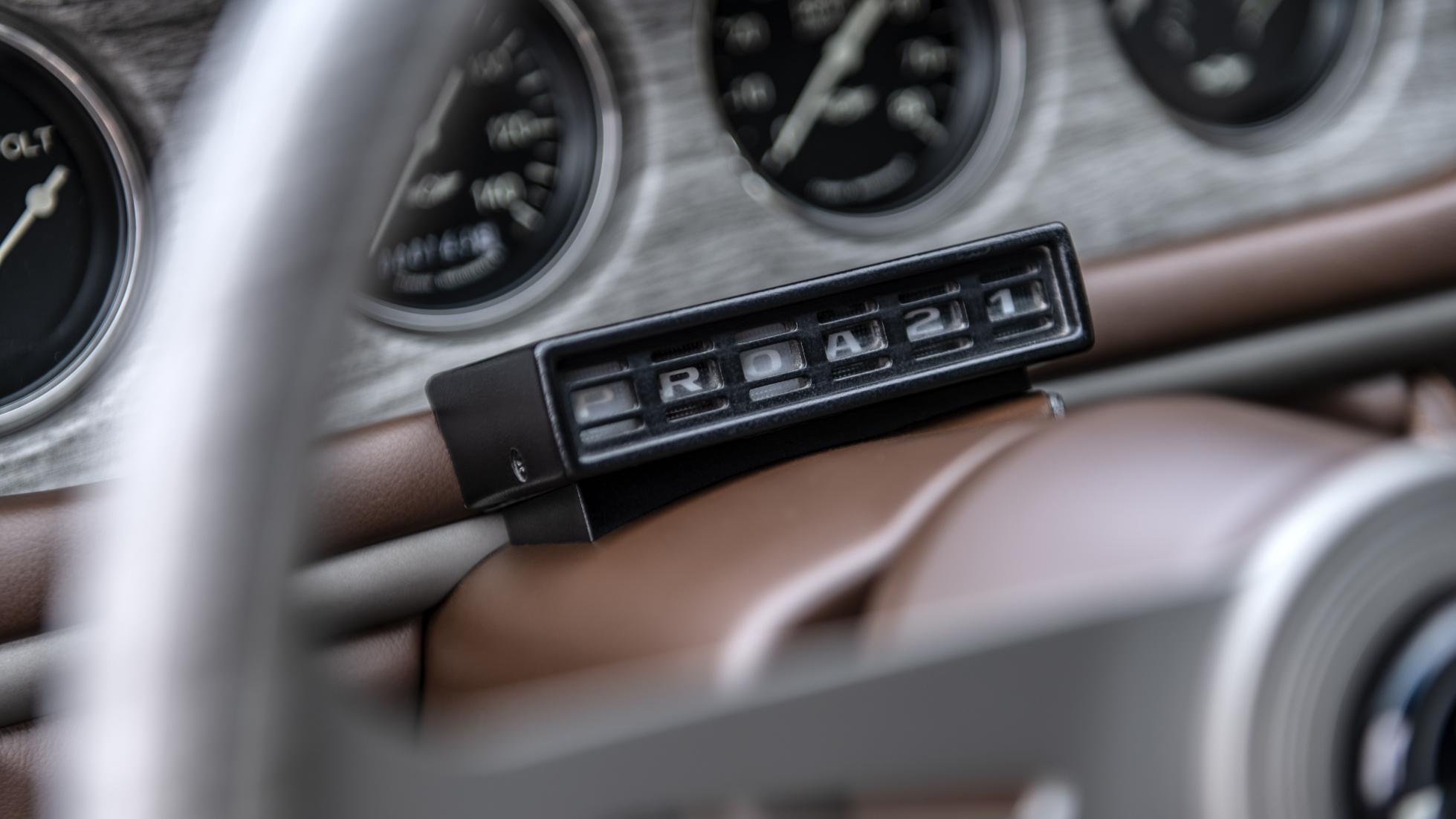 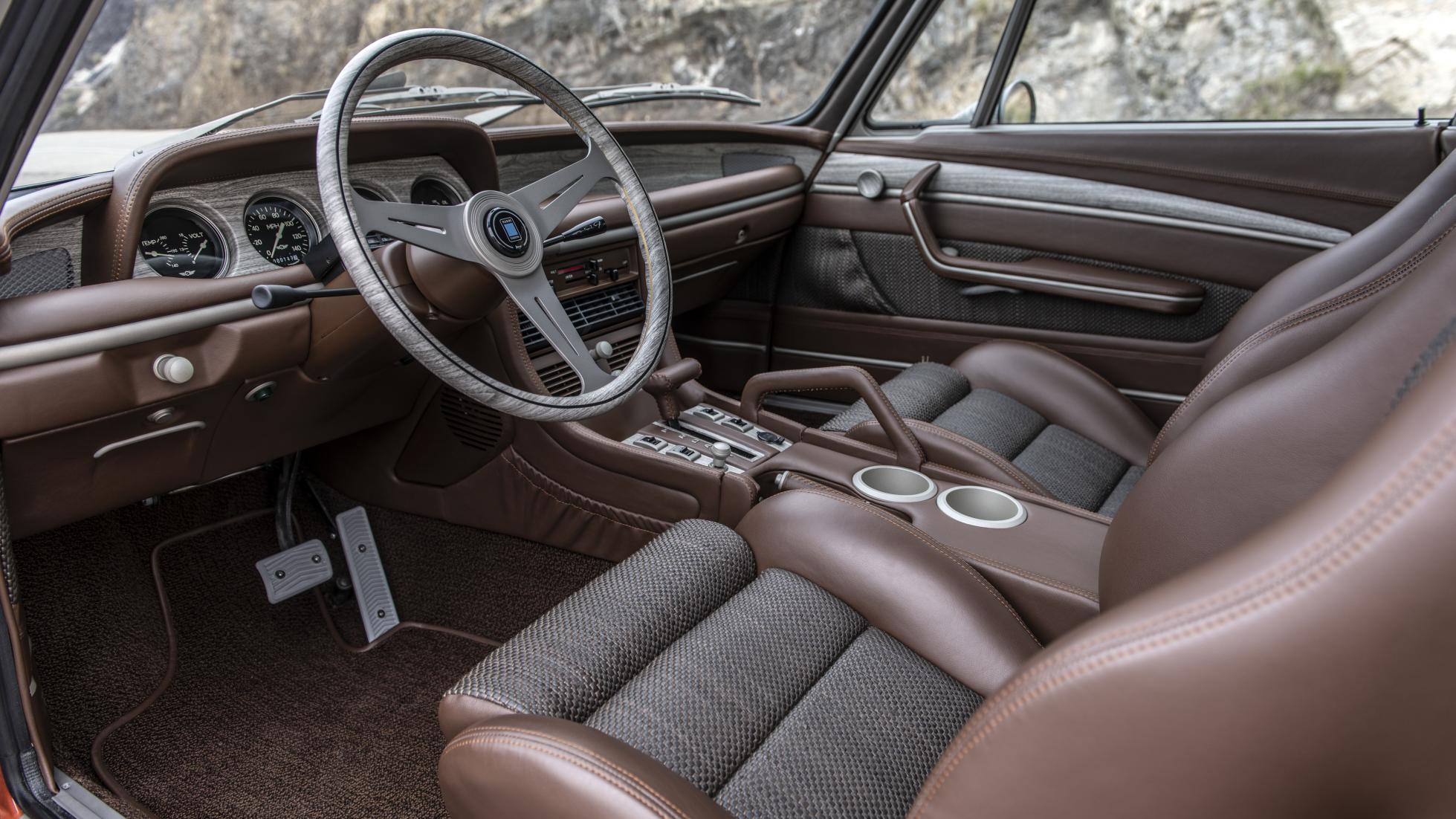