[AD] These are the Falken 4x4 tyres that won’t compromise In fact, such offerings by the likes of Ford, Toyota, Nissan, Mitsubishi and Isuzu have rapidly evolved over the years, both in terms of the products themselves and in the demands from their users. In short, this is no longer an enthusiasts-only vehicles genre given the growing number of those who’ve adopted them to suit their lifestyles and working needs.

On that note, Falken has seen itself evolving its products in tandem with these vehicles and their users, bringing forth both its current generation Wildpeak A/T3W and MT01 offerings. In this feature, we dive deeper into both products and grasp why they stand as top choices for many discerning 4x4 light truck and SUV drivers of today. 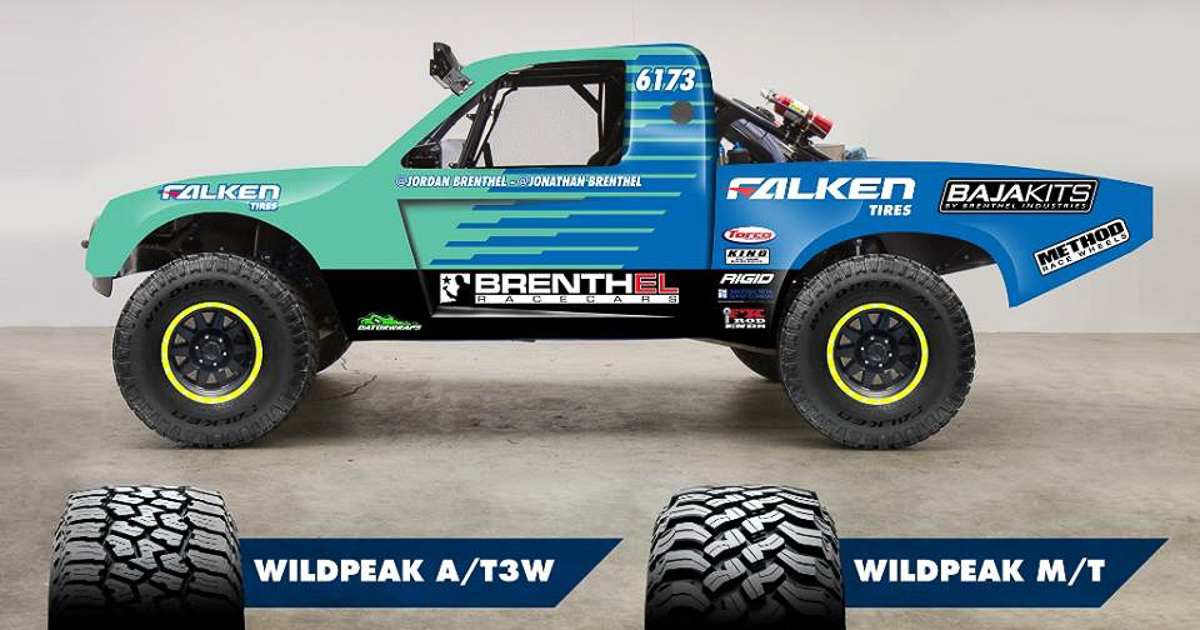 Kicking things off with the Wildpeak A/T3W, Falken presents this as its new generation high performance hybrid 4x4 offering that’s built with all-terrain and all-weather capabilities plus uncompromised on-road comfort and noise suppression in mind. 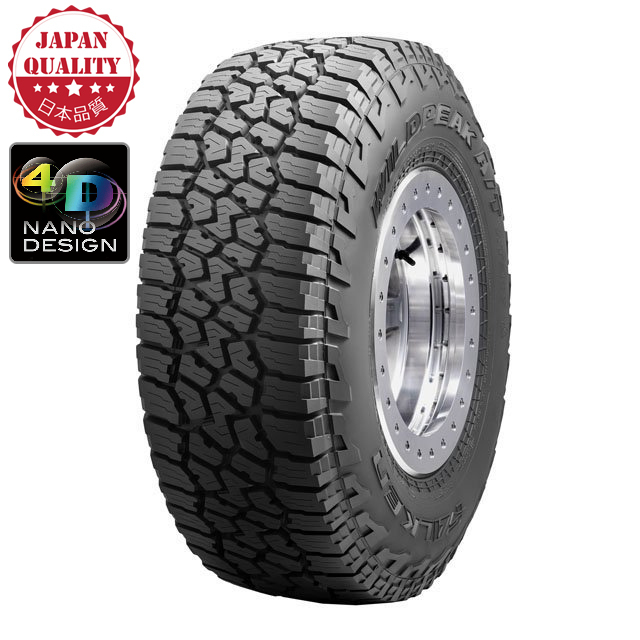 Engineered for adventure regardless of time and weather, the Wildpeak A/T3W’s tread designed has been optimised to have the deepest tread depth, and the widest contact in class. Combined with a new silica tread compound, the Wildpeak A/T3W has proven its mettle in three key areas: wear, as well as winter and wet weather performance.

The result of which are tyres that will perform even under severe snow condition, hence each and every Wildpeak A/T3W tyre’s eligibility under the USTMA and TRAC bodies to bear the coveted Three Peak Mountain Snow Flake (3PMSF) symbol rating for slippery roads.

Despite boasting this adventurous talent, Falken also ensured the Wildpeak A/T3W still hasn’t lost any of its ability for practical on-road use. Much of this stems from Falken’s signature 4D Nano Design method when optimising the Wilpeak A/T3W’s tread design.

Given what we’ve described, it’s plain to see that the Wildpeak A/T3W stands as a stellar choice for discerning 4x4 light truck and SUV owners with dual-usage routines – lifestyle and work. These also are perfect for those keen to upgrade from pavement-only Highway Terrain (HT) tyres for something more versatile. 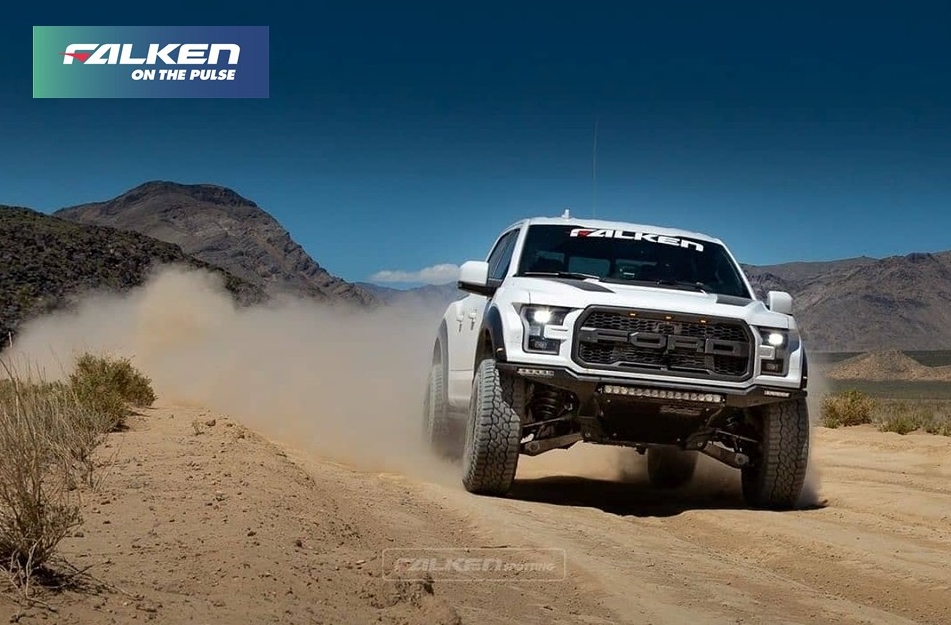 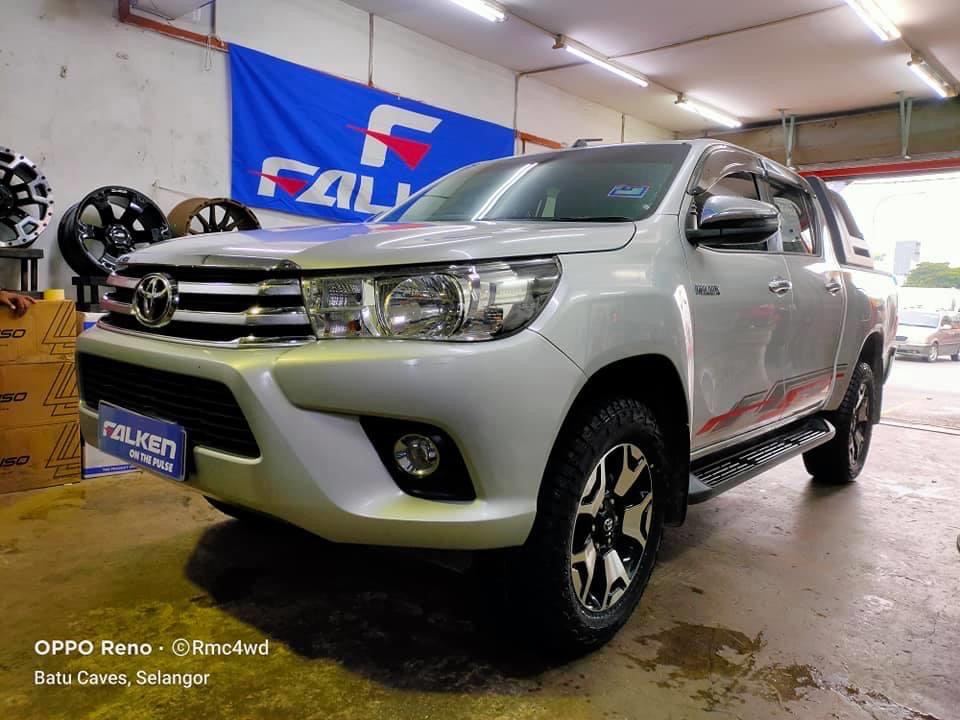 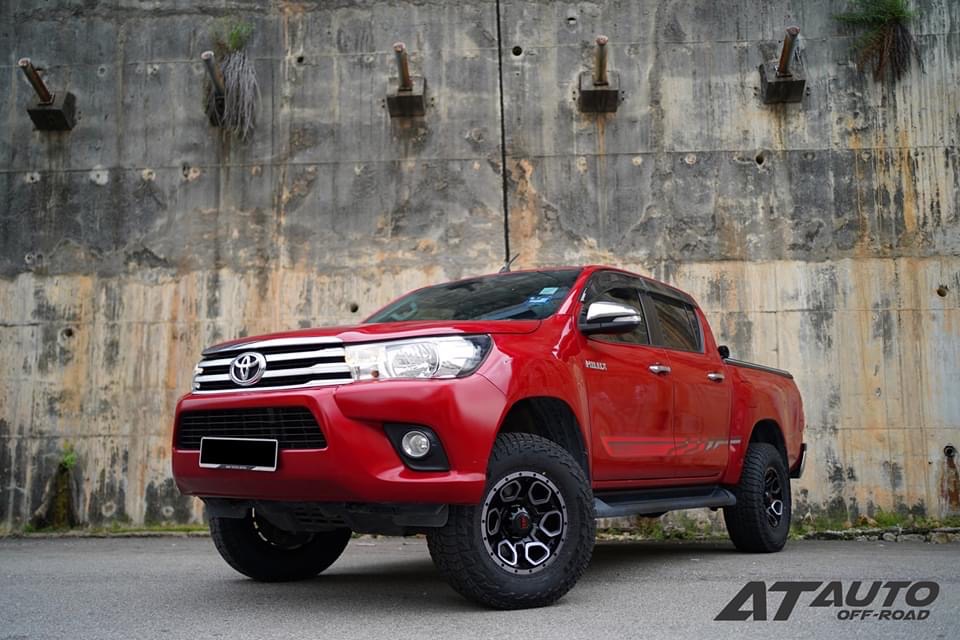 Falken also offers a much more focused Wilpeak M/T01 offering. Developed and tested in the hands of professional off-road racers, the Wildpeak M/T01 tyres are engineered to tackle the most punishing and harshest conditions known to man. 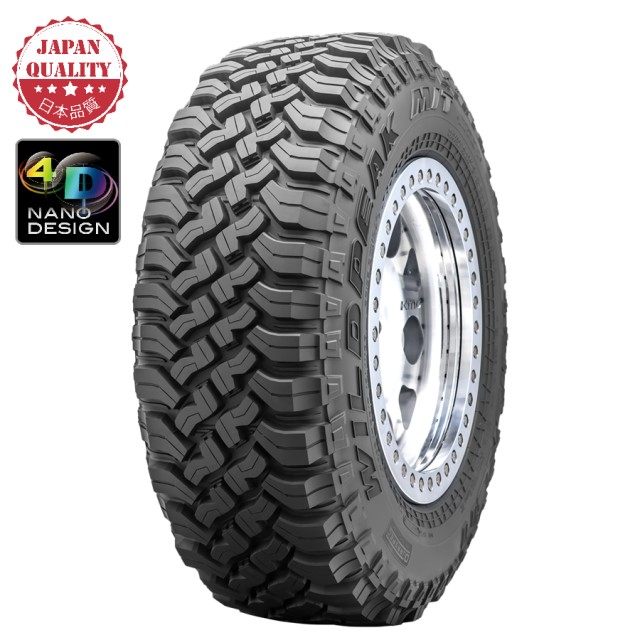 Whether you’re on the pavement, crawling up rock faces, or tacking either mud or snow, the Wildpeak M/T01 tyres are designed to get through them all. Again, much of this tyre’s ability for that stems from Falken’s mastery of high technologies for tread design similarly to the A/T3W all-rounder, but heightened to extremes in the M/T01’s case.

This approach allows the Wildpeak M/T01 to employ Falken’s proprietary three-ply Duraspec and Heat Diffuser sidewall technology constructions. A notable result of the former sees the presence of two high ply turn-ups sidewall that provides an additional layer of protection and durability.

Again, despite the ability to overcome punishing terrains, Falken has ensured the Wildpeak M/T01 can still behave properly on the pavement as well thanks to the optimised variable three-pitch tread pattern and precision manufacturing technology.

In short, if you’re the type who relishes in adventures across paths that are often unpaved and perhaps uncharted, then Falken’s Wildpeak M/T01 stand as the top tyre choice to shod on all four corners of your 4x4 adventure machine. 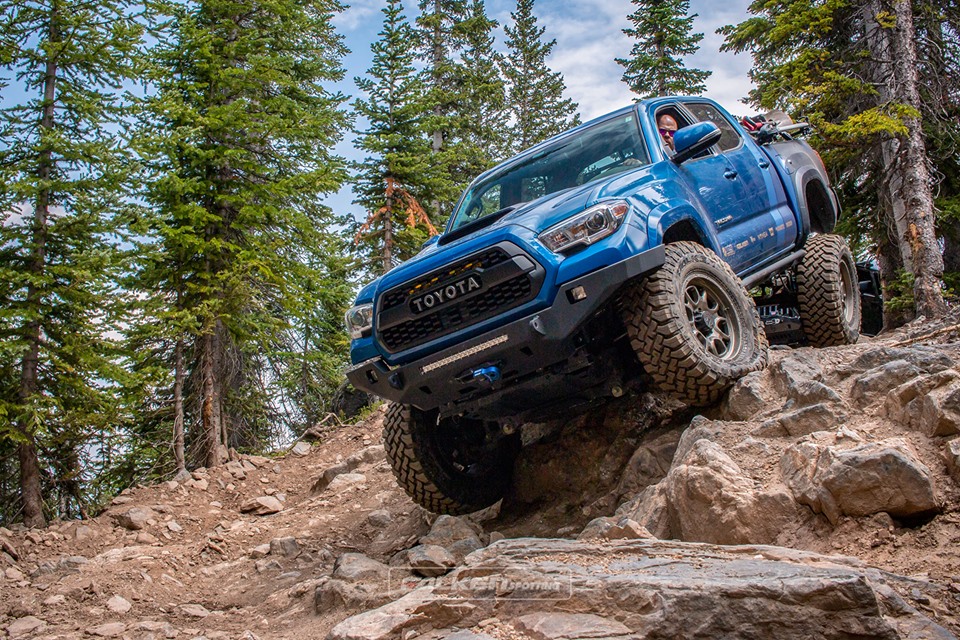 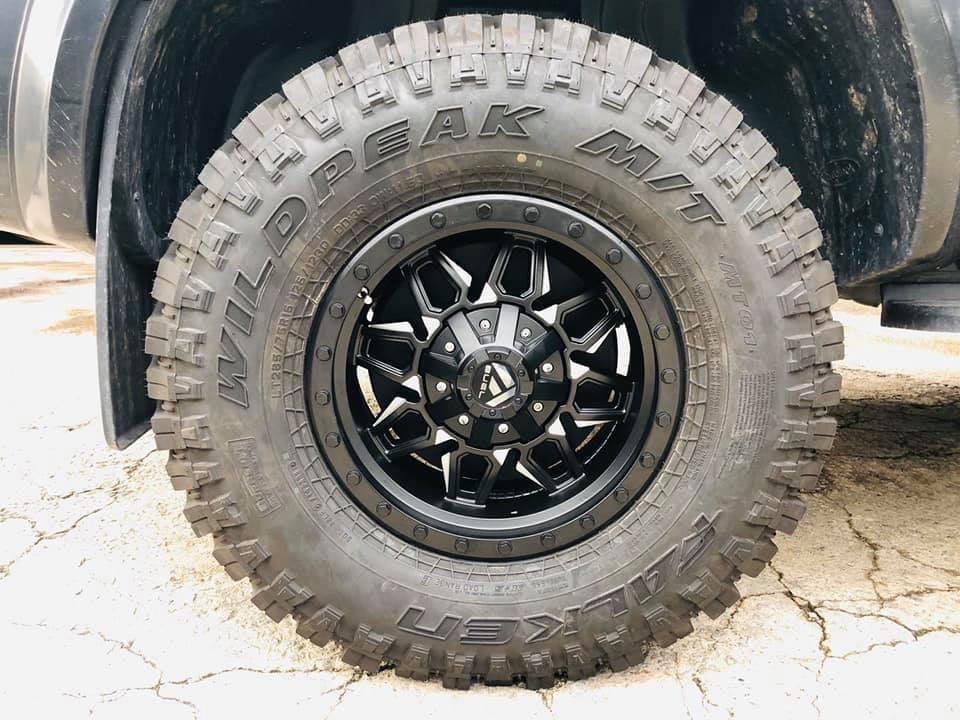 For details on where to acquire these tyres, visit the Stamford Tyres (M) Sdn Bhd official website, or the Falken Malaysia official Facebook and Instagram pages. 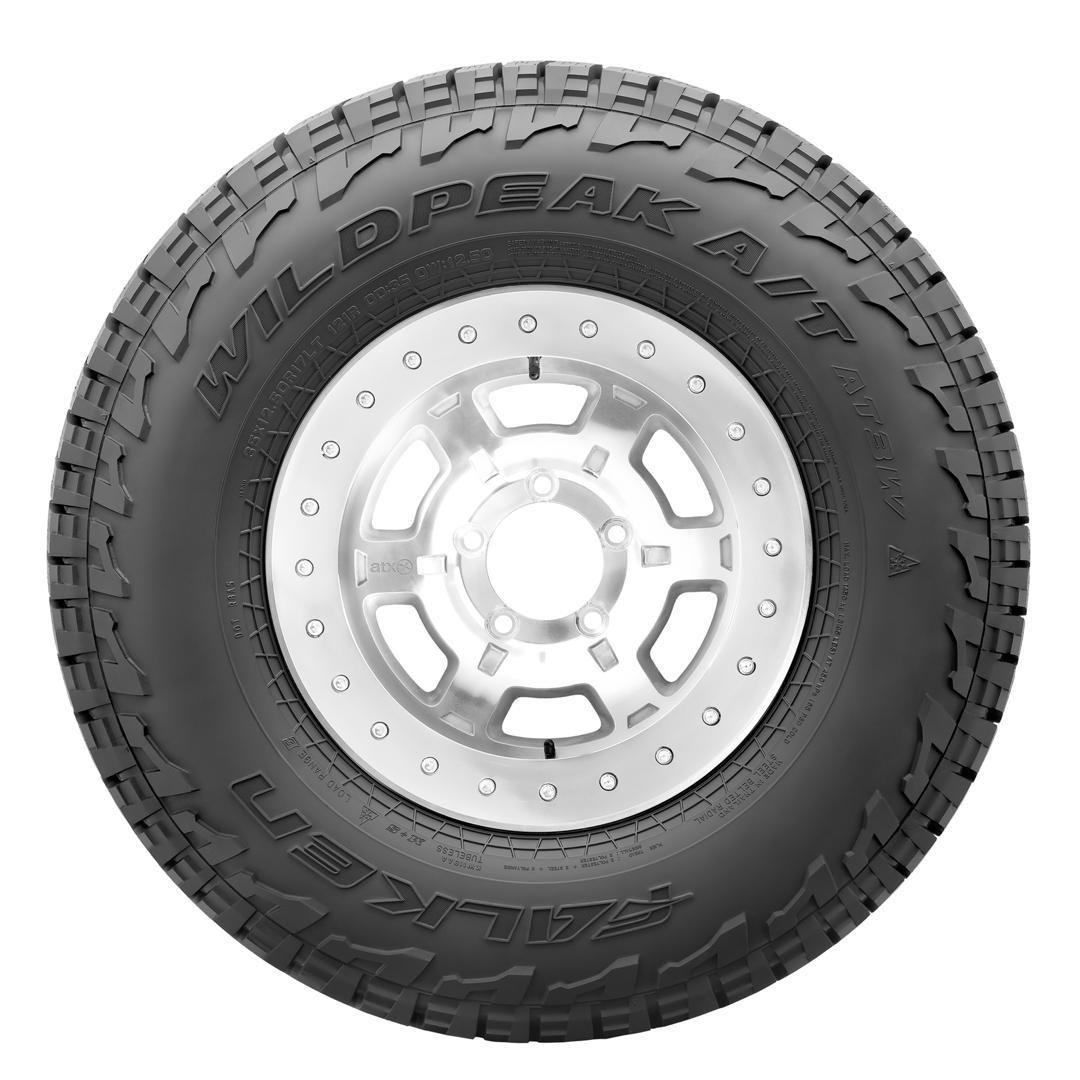 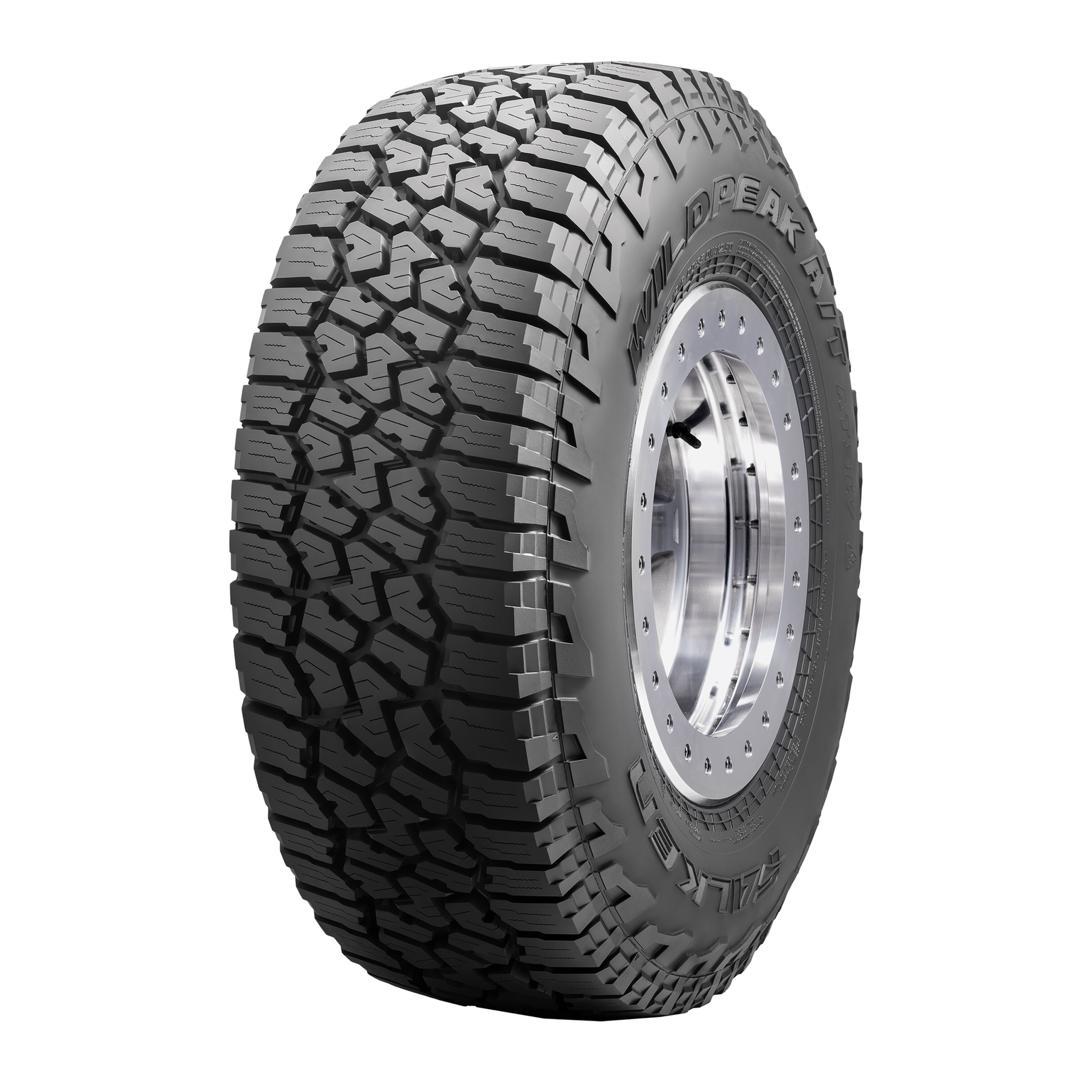 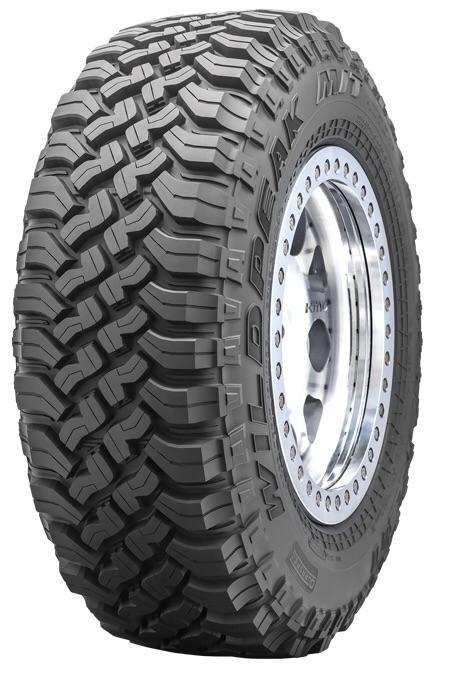 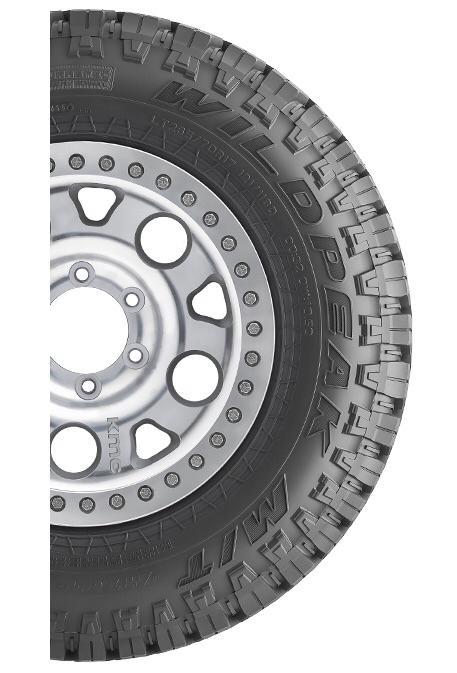