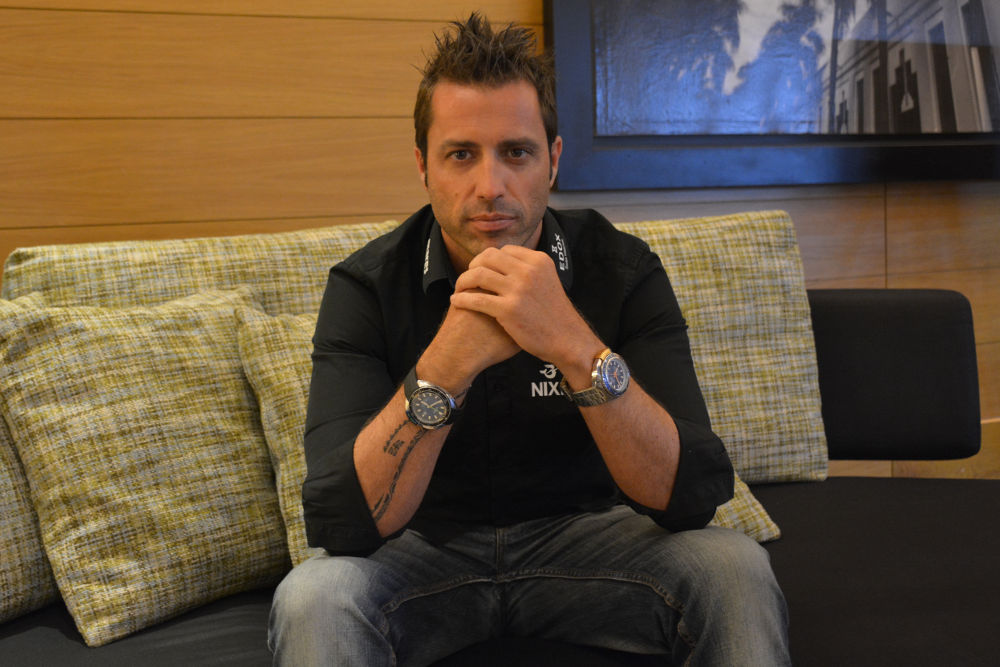 Christian Redl has set a new world record by successfully freediving under the polar ice cap in the geographic North Pole on 13 April 2015, becoming the first human to do so. The feat brought his number of world records in various disciplines of freediving to nine. Assisting Redl in his North Pole freediving mission was accomplished polar expedition leader and professional advertising photographer Marcus Fillinger. 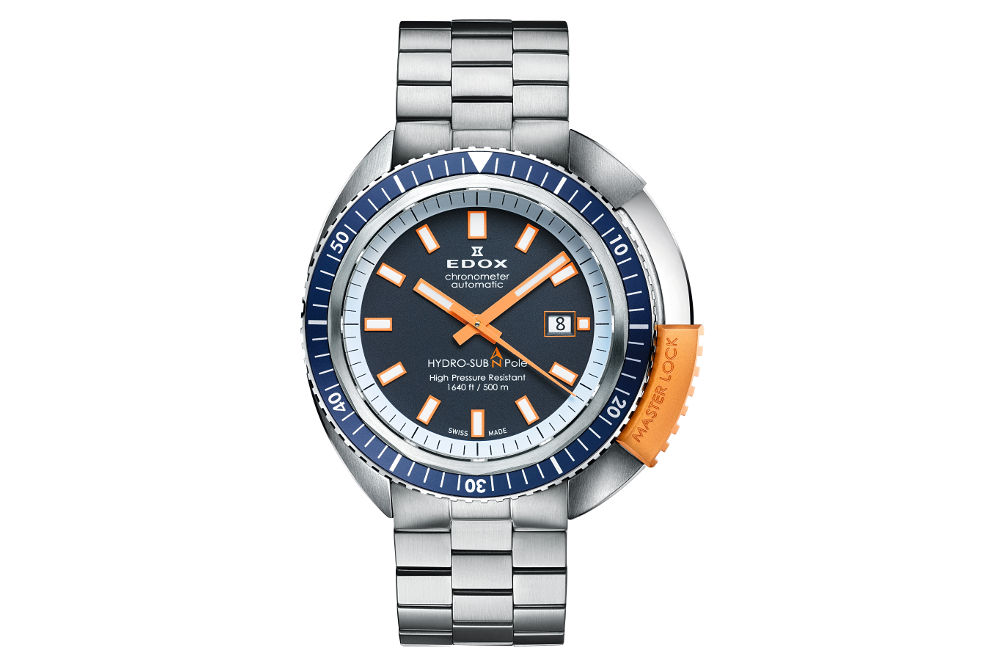 The watch appreciation night was also the celebration of the 50th Anniversary of the iconic Edox Hydro-Sub. The Edox Hydro-Sub has been given a 21st century update with the Edox Hydro-Sub North Pole Limited Edition, which features a water resistance of 500 metres and encases a Swiss chronometer-certified ETA 2824 automatic movement. It is the official watch of Christian Redl's historic freediving expedition in the North Pole.