Could this be the world’s first fully-electric hypercar? 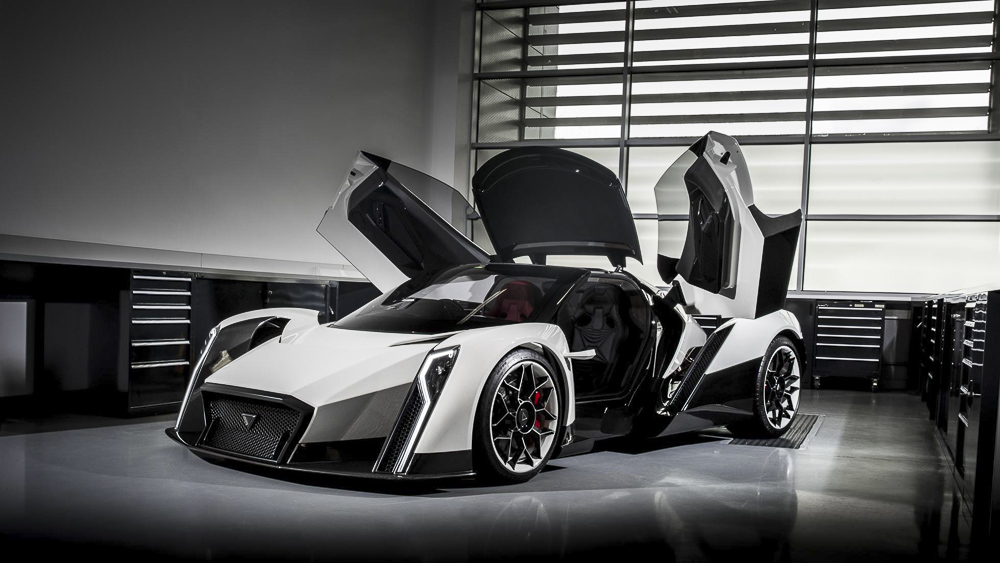 Singapore-based electrics firm Vanda has used the Geneva motor show to pull the wraps off what it claims is the world’s first fully-electric hypercar, the Dendrobium. Yeah, try saying that quickly after a few shandies. Currently a slow-rolling design concept, this nature-inspired two-seat EV is being co-developed with Williams Advanced Engineering with a hope to bring it into production in the next two years.

First previewed in an 8-Bit-esque video a few months ago, the radical two-seat all-electric concept wants to sniff out other hypercars with a top speed in excess of 322kph and 0-97kph in 2.7 seconds. That first stat is impressive – and difficult to achieve – for an EV, while the second isn’t exactly hypercarish given a seven-seat EV family can already better it. Supercar, yes. Hypercar, no. Possible? Err, maybe 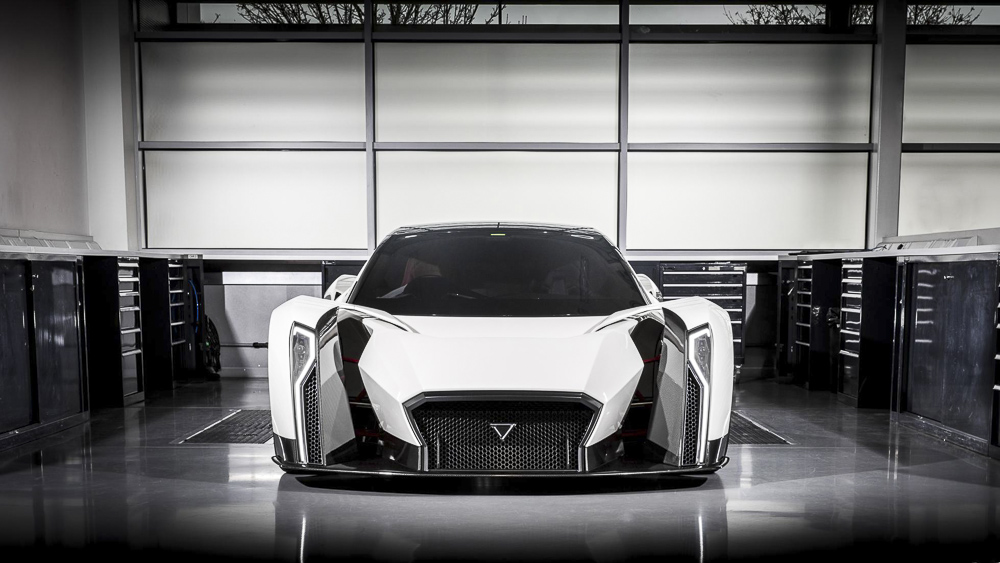 Like the upcoming AMG hypercar and Aston Martin Valkyrie – both utilising the expertise of F1 firms to make barely-believable performance believable – Vanda, a small (as in 20 employees small) electrics firm has done the same by roping in Williams (another firm with F1-nous) to co-develop the car and get its head round the drive-y bits but also give this ambitious project a sliver of credibility by proxy.

However, unlike Aston Martin and AMG, Vanda does not have decades of road car experience and a proven portfolio of rip-snorting road cars to build from. Instead, it has a small electric truck with a 100km range called the Ant, and a 60km all EV monkey bike called the Motochimp. Combined top speed of both? Less than 48kph. We have a feeling there could be some late nights ahead in Camp Vanda. 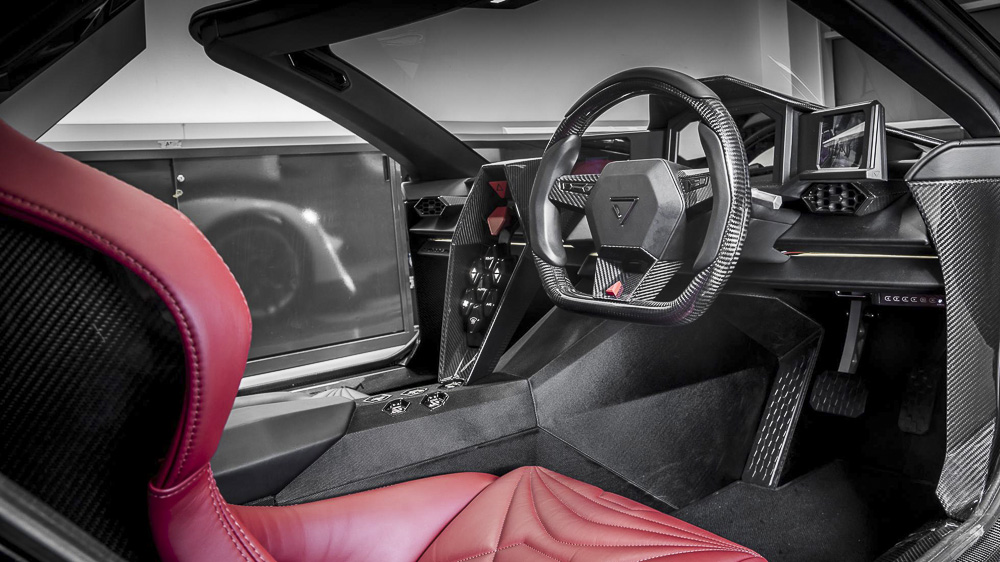 The Dendrobium is named after the native Singaporean flower and its design has been inspired by it too. To get in, both the doors and roof bloom out and up suicide style to expose the cockpit, making it easier for the taller amongst you. The buttressed open-wheel design is further inspired by nature, with the body tapering into something resembling a wasp’s behind, and features wheels designed to look like roots of a tree, many honeycomb details and plenty of exposed space to mimic peaks and valleys of landscapes. Meanwhile, the front lights are meant to look like waterfalls, and there’s a glowing rear charging point. The mismatching seat design is also meant to remind you of human muscles. Design bingo, you’ll agree. 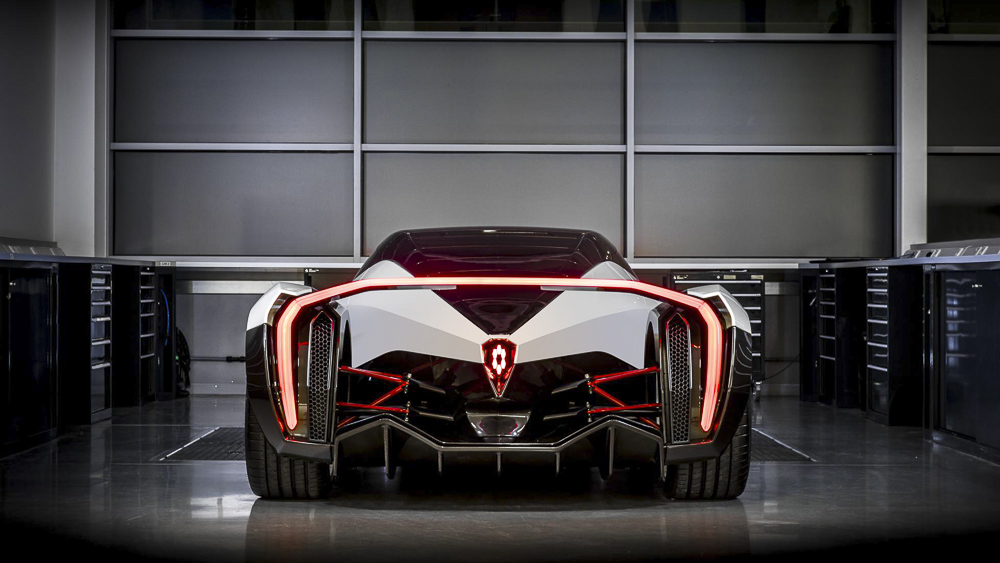 We’re told the design was actually conceived in the nineties but has only been possible now due to advancements in technology. Only, we haven’t yet been told what those technologies are. Nor who designed it. Or who is financing it. Or how it’ll reach production. And how much it’ll cost.

What we do know is the body is full carbon with a monocoque built onto two subframes. There’s push-rod suspension all round and it has a target weight of 1,750kg. The batteries (no size yet) would be housed low behind the driver, while two motors at the front and two at the rear (again, size not yet specified) would power all four wheels through direct drive. The eternal battle between the design department and engineering rages on with this project. Even so, Williams has used its skills to provide a functional aerodynamic floor, rear double diffuser and floating spoiler as well as increasing the size of the car to make it more stable. 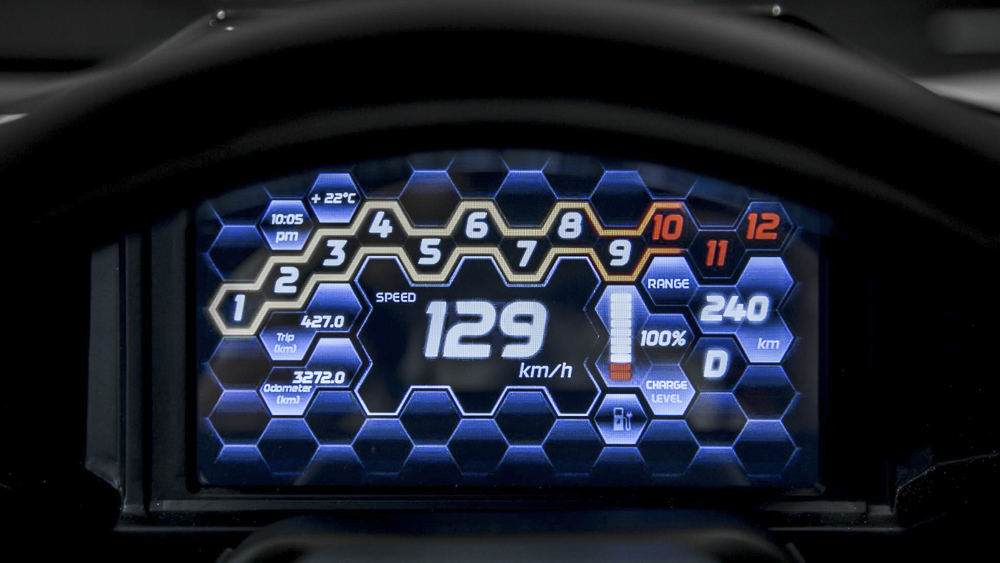 Now, in the past, there have been plenty of small companies with big statements about performance, but never got further than a press release and photoshop render. So the fact that Vanda has gone to the effort of building a car with a high-profile engineering partner like Williams Advanced Engineering, shows it is serious. But making a hypercar isn’t easy. And it’s very, very expensive. So trying to accomplish the world’s first all-electric hypercar, while breaking many new boundaries in less than two years with as-yet unidentified tech has us reaching for a pinch of salt on this one.

Could it just be vapourware with a snazzy F1 name attached to it? Possibly. But we’re more than happy to be proven wrong.