BMW X1 and X4 to be assembled locally 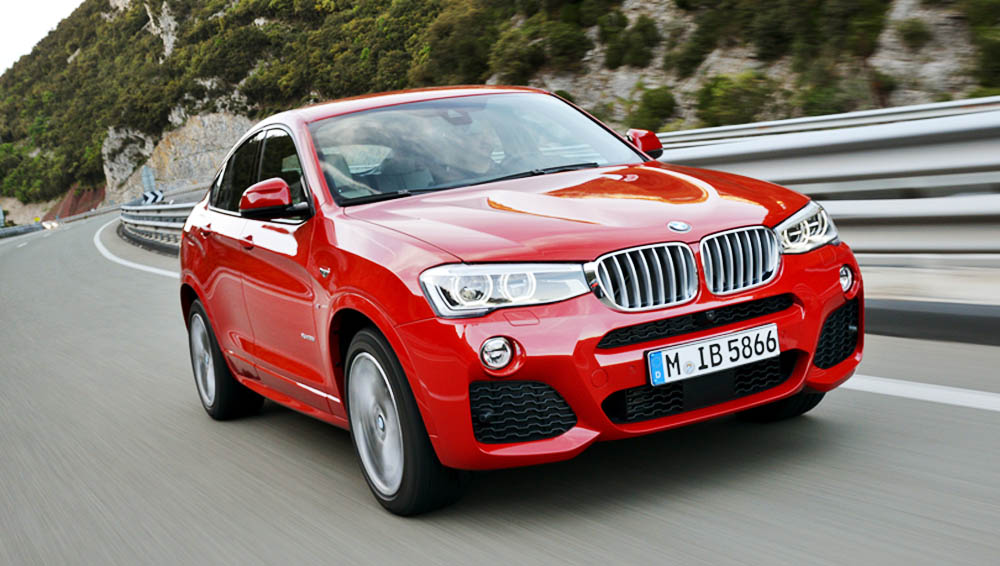 If you happen to be one of those people who have been eyeing the BMW 3 Series Gran Turismo, or X3… or 5 Series, but never got around to putting down a deposit; well, BMW Malaysia has just announced a massive motivation. All the three models have been given EEV status, thus able to have its prices trimmed by up to 9%.

New low prices? Yes, as you can see below:

This would be the second round of EEV incentives that BMW enjoys, which is given by the government to vehicle models that meet the Energy Efficient Vehicles requirements set by the National Automotive Policy. Previously, it was for the BMW 1 Series and 3 Series.

Actually, the main news for the day is that the X1 and X4 SUV (or SAV, as in Sport Activity Vehicle, in BMW lingo) is now added into the line-up of models that will be assembled locally at the Kulim plant. This will be the ninth and tenth models assembled in Malaysia which in total spreads out to 20 variants, including from MINI. 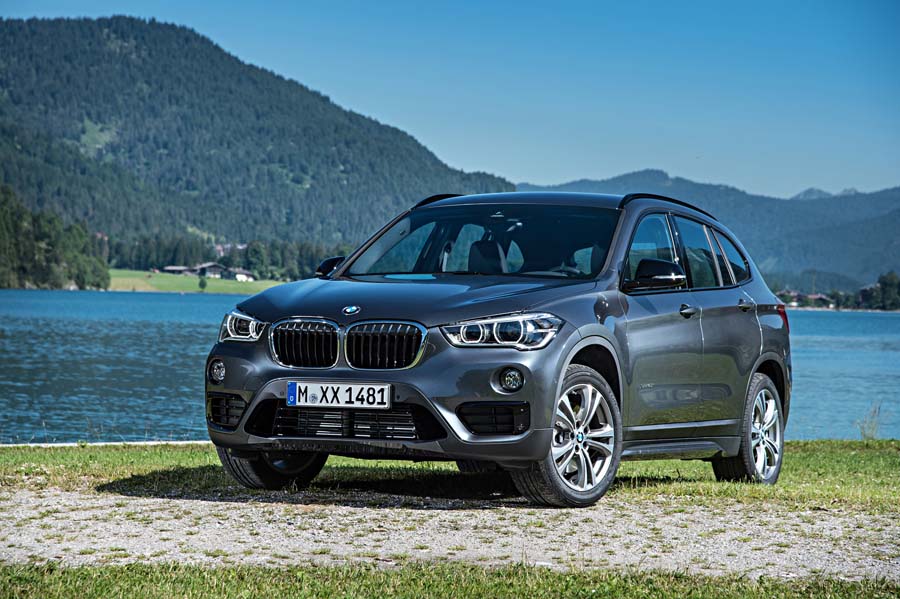 BMW Group Malaysia also announced that in 2018, Malaysia would become the export hub for the BMW 3 Series, BMW 5 Series and BMW 7 Series variants to Vietnam and the Philippines.

Mr. Han Sang Yun, Managing Director and CEO of BMW Group Malaysia, meanwhile, said, “The new locally-assembled BMW X1 and BMW X4 are a further testament to our longstanding investment and commitment to Malaysia as a strategic hub for the BMW Group in the South East Asian region.”

However, BMW Malaysia is still unable to provide us with the detailed specification of the eventual CKD X1 and X4 – if there are any changes to the current CBU-spec units – since that still needs sorting out. Of course, this means that we don’t know the prices too.