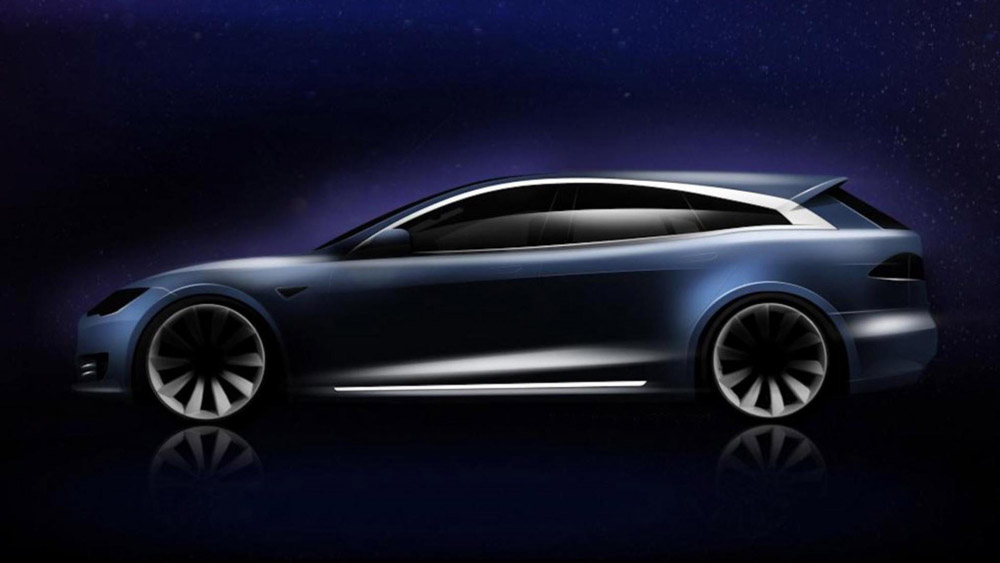 A Dutch company called RemetzCar is planning on doing something to the Tesla Model S that maybe of interest to you: turning the hot-shoe EV into a Shooting Brake.

We will repeat for effect: a one-off Tesla Model S Shooting Brake. We’ve only got these renders to go on currently, but expect much more ahead of its launch date of March 2018.

The one-off was commissioned by Floris de Raadt: a Shooting Brake enthusiast, and a man who apparently has owned several one-off SBs. He’s also a fan of electric mobility, so this is basically Christmas for him.

Neils van Roij is the designer in charge, and he has this to say. “The conversion merges seamlessly with the Tesla base vehicle, whilst clearly communicating through form, design language and materials that this is a tailor-made Shooting Brake.” Right. 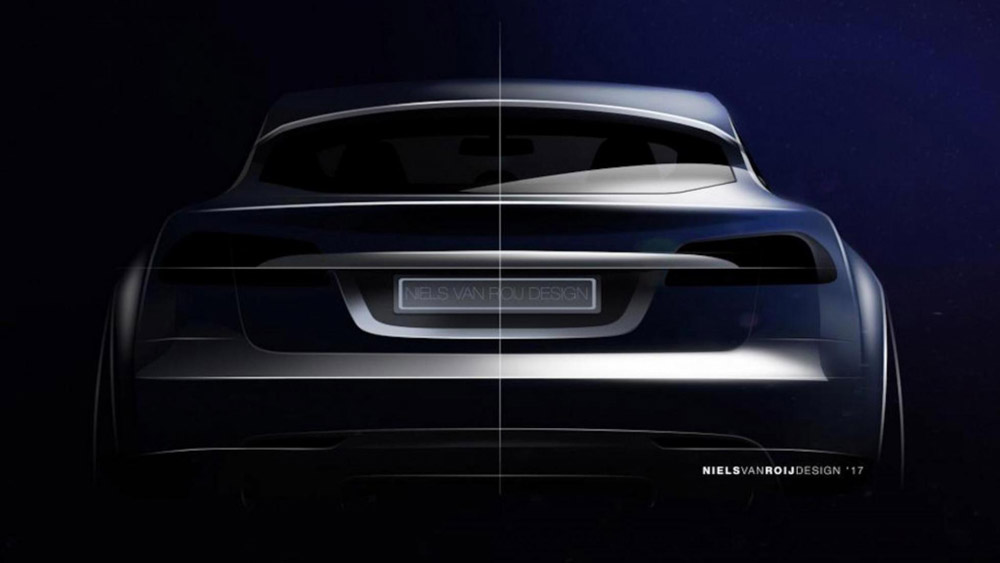 So, there’s an entirely new, sculpted rear-end, that keeps “the shoulders of the car alive, thus ensuring a bold stance”. Apparently, van Roij and the team are particularly proud of the character they have given this Shooting Brake. There’s a ‘dynamic’ chrome profile said to reduce the “extra optical mass a station car brings”.

Only 20 are being planned, and deposits are being taken. There’s no word on any drivetrain upgrades, nor weight penalty at this stage, but either way, this could just be the coolest EV built.