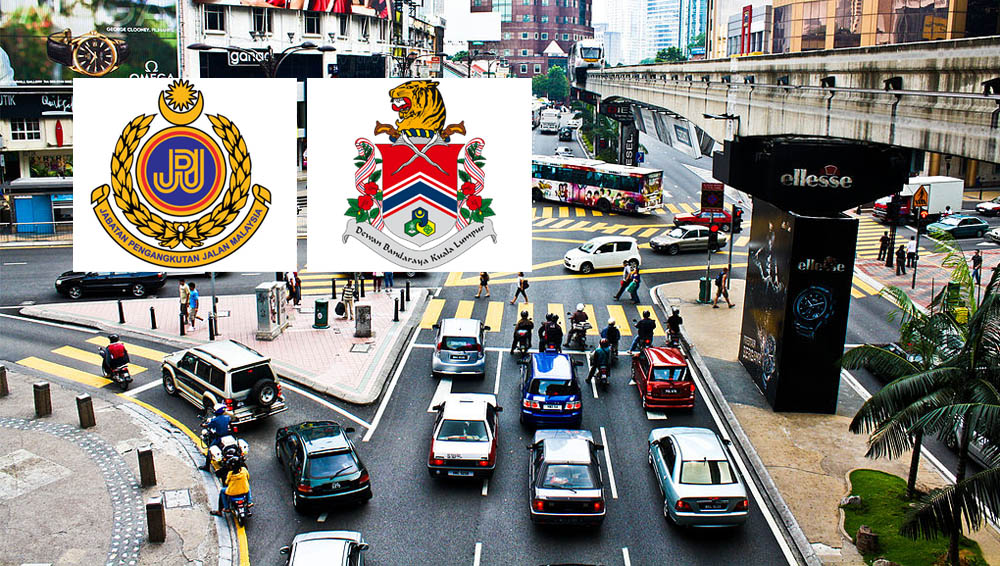 The KL City Hall (Dewan Bandaraya Kuala Lumpur, or DBKL) revealed that 4,459 traffic offenders have been blacklisted by the Road Transport Department (RTD) because they failed to settle compounds issued by the city.

According to DBKL Corporate Planning Department director, Khalid Zakaria, this is despite a special traffic compound discount that was offered beginning 3 December 2016 to 28 February 2017.